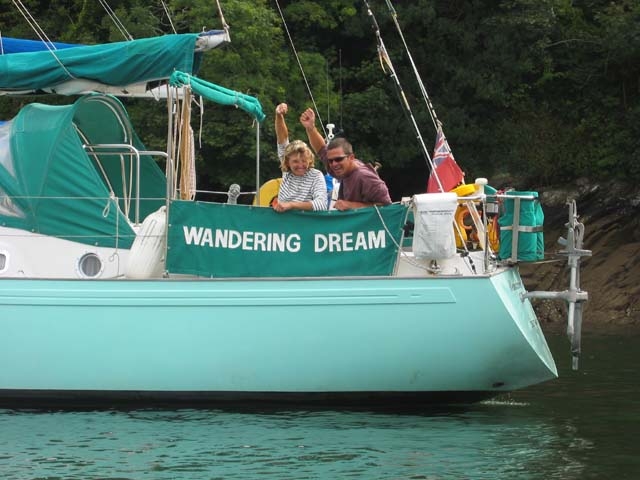 Ed and Genie Webb, two of Tamesis Club’s most accomplished dinghy sailors, began a global circumnavigation in their yacht Wandering Dream, a Rival 38, on Wednesday 16 August 2000.

They had covered 43,000 miles in almost exactly four years – a tremendous achievement!