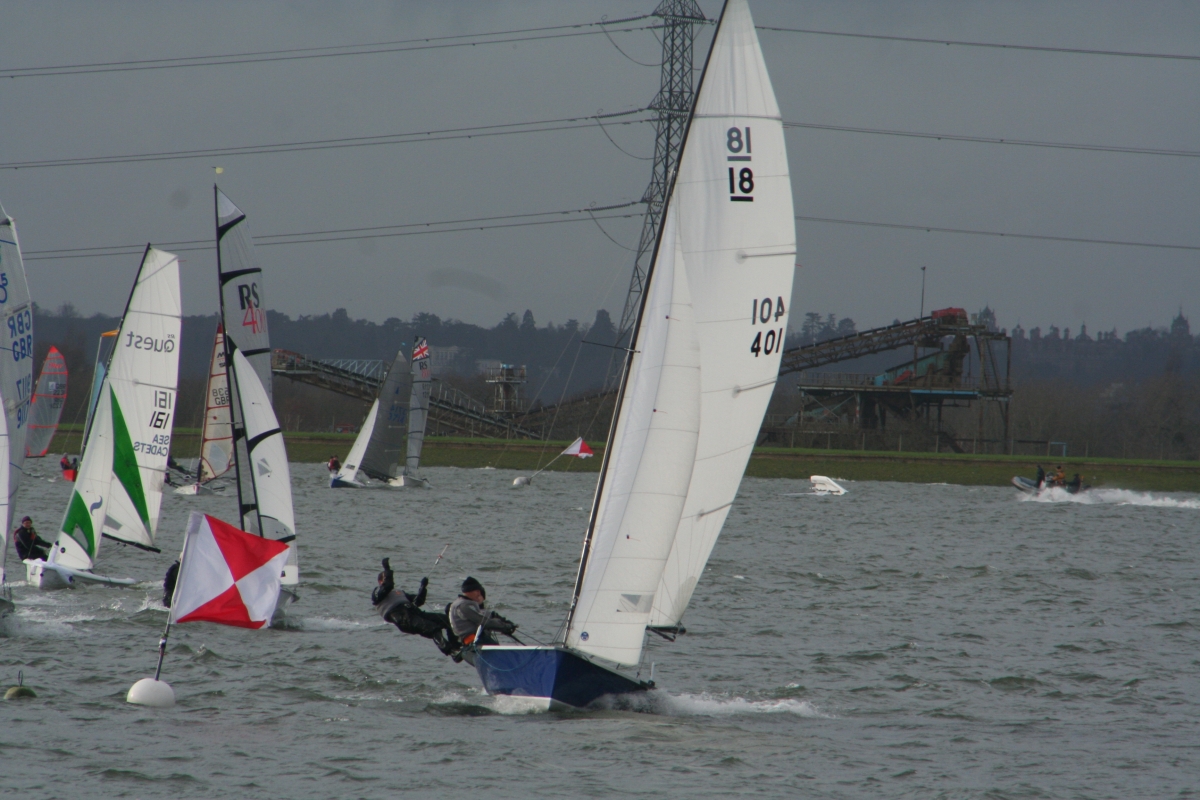 The March issue of Yachts & Yachting has a fascinating article by Andy Rice on page 16 entitled “The rebirth of the National 18”.  It recounts the move of the original Uffa Fox designed fleet from Twickenham YC to Tamesis led by the late Murray Vines crewed by his son, Jeremy, who was then 11.  Now a leading figure in the class, Jeremy has been closely involved in the introduction of the new Phil Morrison Ultra designed 18 built by Rob White at Brightlingsea.  He races Hurricane (401), in competition with other new  boats of the same design.

2 thoughts on “The rebirth of the National 18”