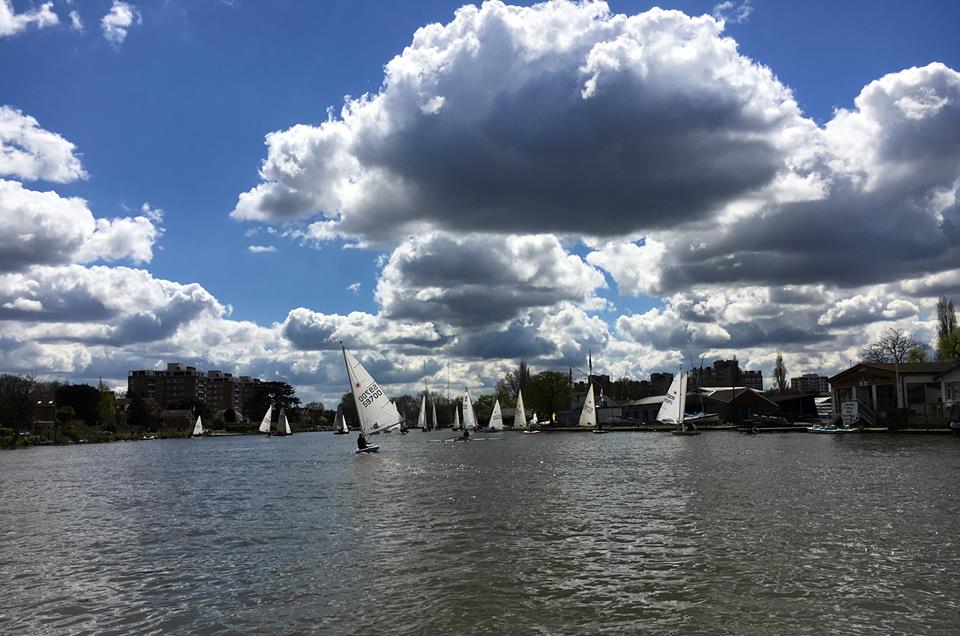 There was a lot going on on the river last Sunday.  Firstly, the Tudor Pull which was a flotilla of boats led by the Gloriana on their way from Hampton Court to the Tower

We had a great race

Then there was the training done by our team of instructors Eric, Alan, Stewart, Peter, Malcolm, Michael and Howard