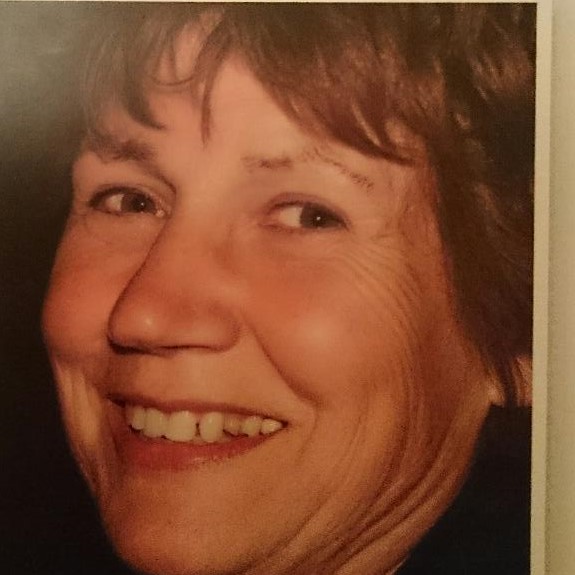 Almost 70 Tamesis members and other friends attended the funeral of Yvonne Goldsmith at North East Surrey Crematorium on Wednesday 3 May. Yvonne. wife of Mike Goldsmith a keen member of the Tamesis Laser fleet, died on Sunday 16 April.  She was in the same care home in Kingswood, Tadworth as Mike, who had been moved there from Epsom Hospital following treatment for a stroke.

Yvonne had suffered from dementia for many years but older members will remember her enthusiastic interest in computer technology in its early days.  She was also a keen participant in the management of the club’s gardens and organisation of the club’s plant sales.  She also crewed for Mike in his Merlin in earlier days.

The funeral service was conducted by the Rev. Chris Morley and tributes were read by members of her family. The funeral was  followed by a reception at The Derby Arms, Epsom Downs, Epsom.

Donations in memory of Yvonne can be made to the Alzheimer’s Society.