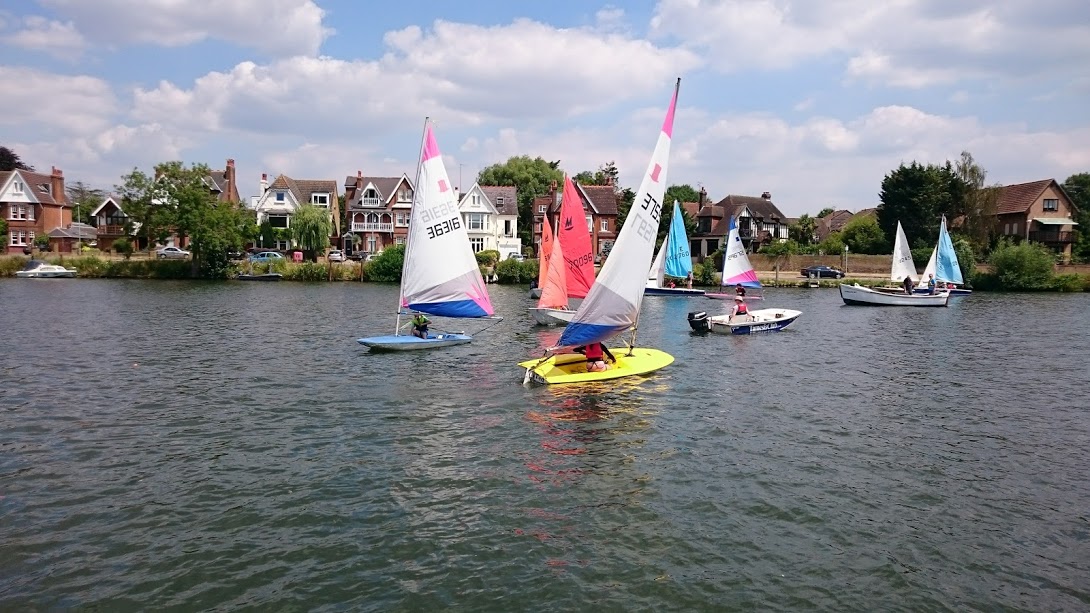 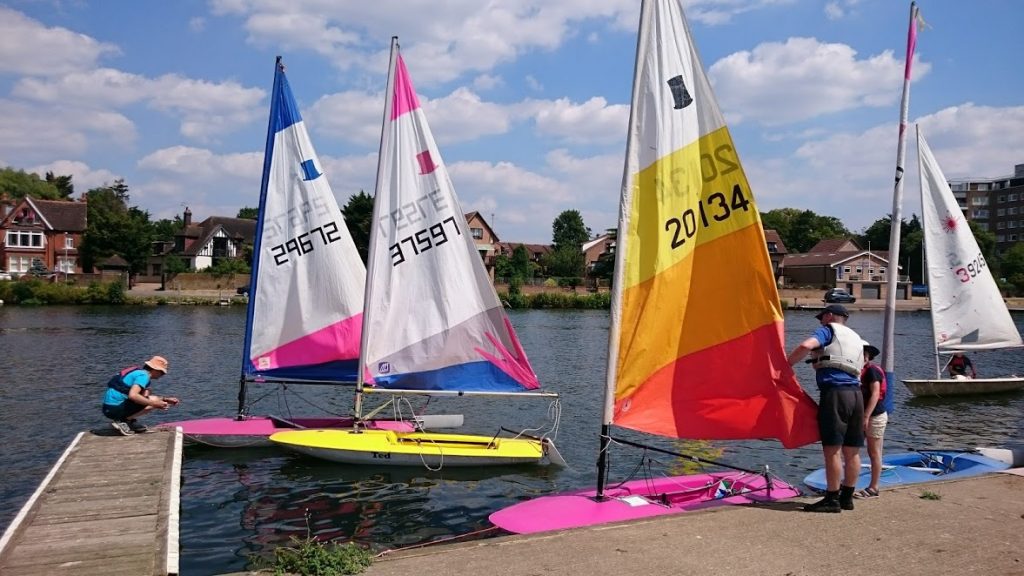 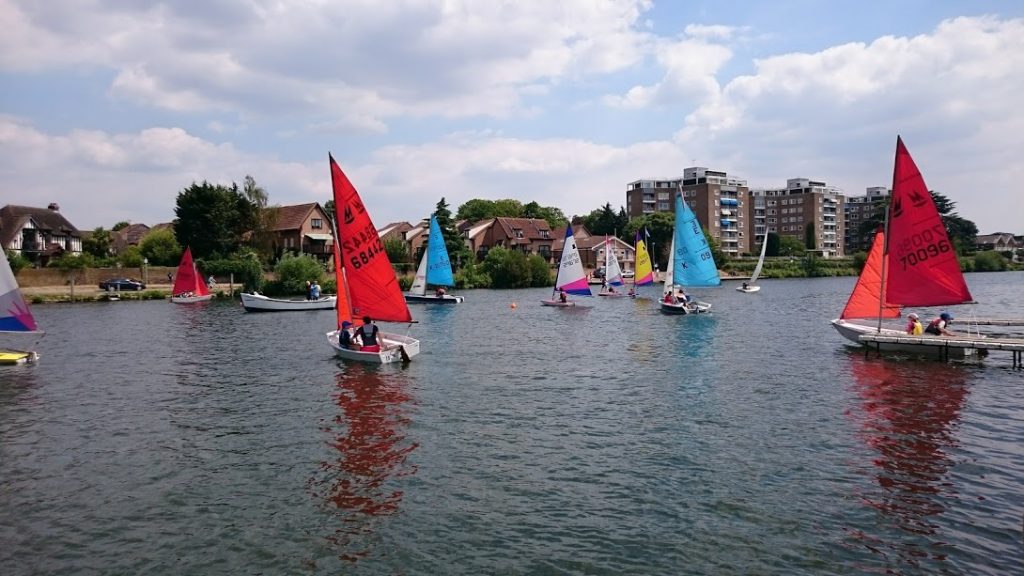 We were treated to another glorious day of sunshine, and people having fun on the river.

In the morning the merlins raced for the Restless Trophy which takes place on the Sunday of Salcombe Merlin Week. Richard Harris crewed by Emma Macdonald made a rare appearance (he is usually to be seen at Salcombe on this Sunday) and sailed off into the distance to win the Trophy convincingly.  Peter and Richard Mason, no slouches were second, and Tim Medcalf crewed by Tallulah Harris was not far behind.

The sailing instruction team had more students out than ever before, with several of them finishing their course.  Congratulations all round.

Certificates were issued to Claus Gessendoerfer (Level 1 ) and Clara Gessendorfer (Stage1) and Alex Hoo (Stage 2)
The students were joined on the water by other club members and a potential new family group.

Jeremy Vines crewed by sons David and Ben, grandchildren Ollie and Annabelle, and friends Ollie Houseman and Richard Powell  raced Dufour 34 Pickle in the renowned Round the Island race.  They came 2nd in Class 5 and 7th in the Family Trophy.