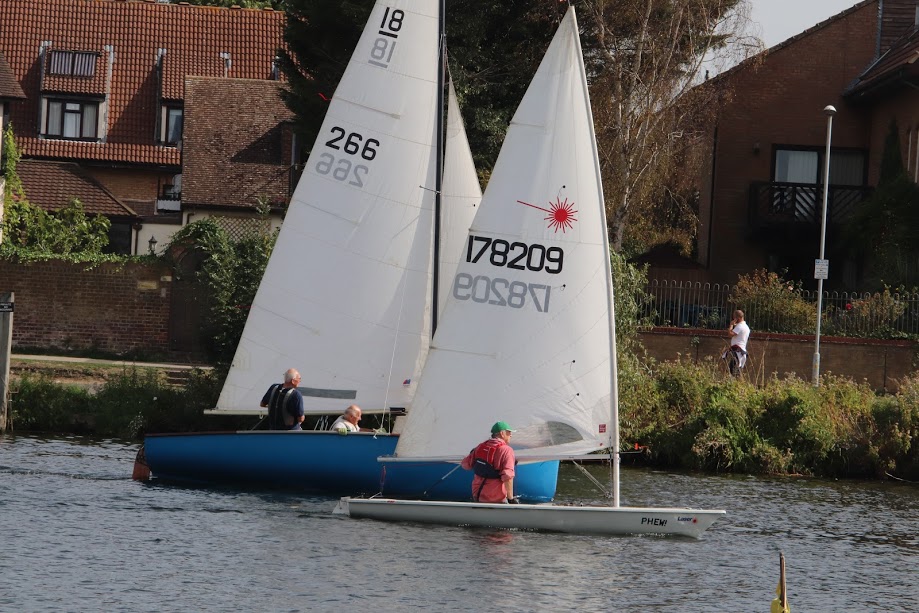 The sun shone down on this year’s bbq which was enjoyed by over 60 members – old and new.  Nicky Johnson organised, aided by bbq chefs Peter Johnson and Paul Jamieson, and Sara Jamieson supervised the salad distribution.  Jo Carstens prepared all the salads from scratch helped by Dan, Nick Forbes and Josefine ran the bar.  The house committee baked up a storm of cakes for afters.

I would like to thank them all for a great event.

The bbq followed the morning race – photos below. 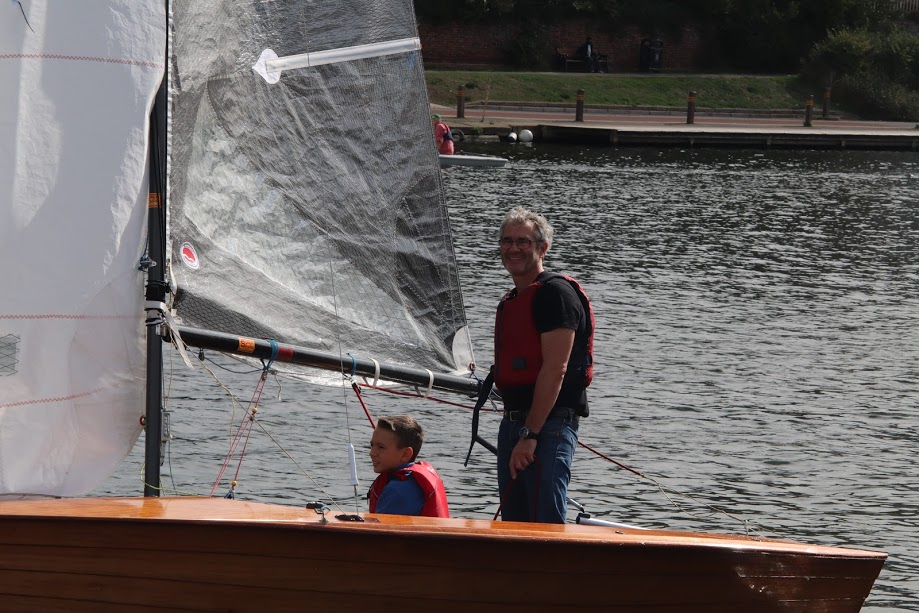 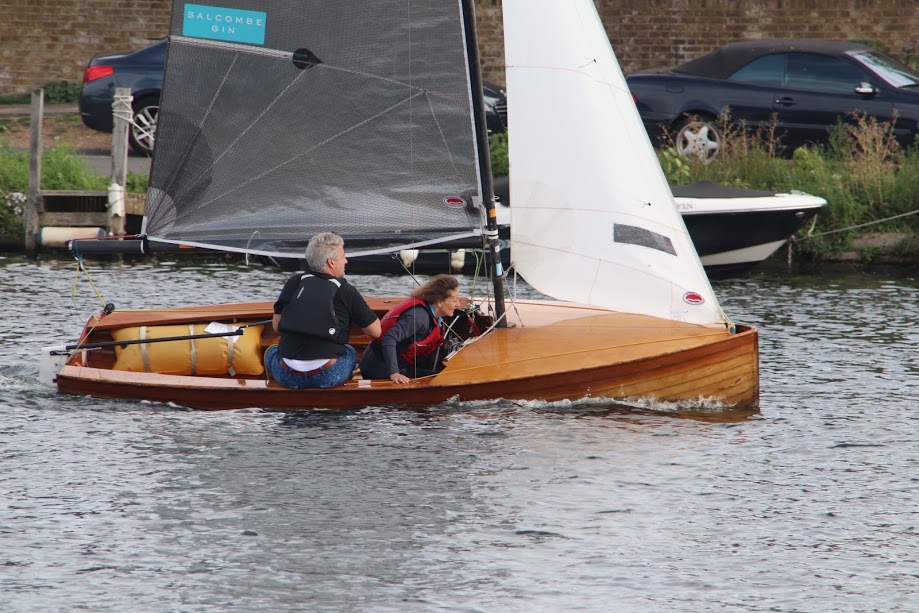 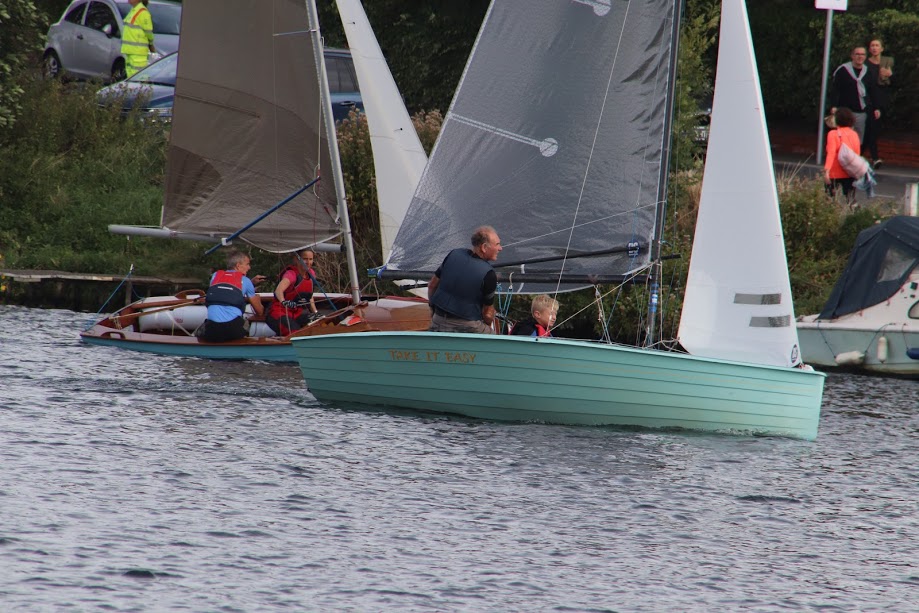 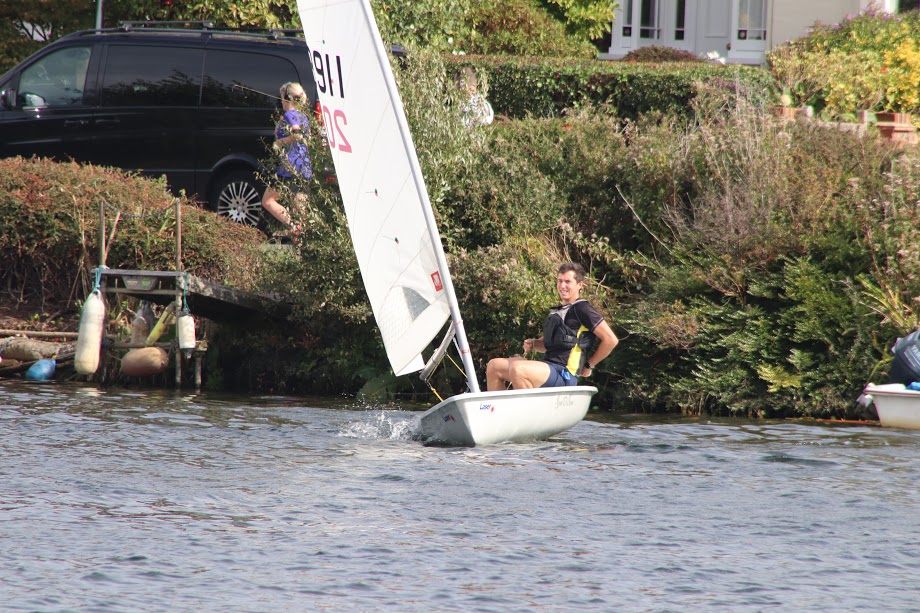