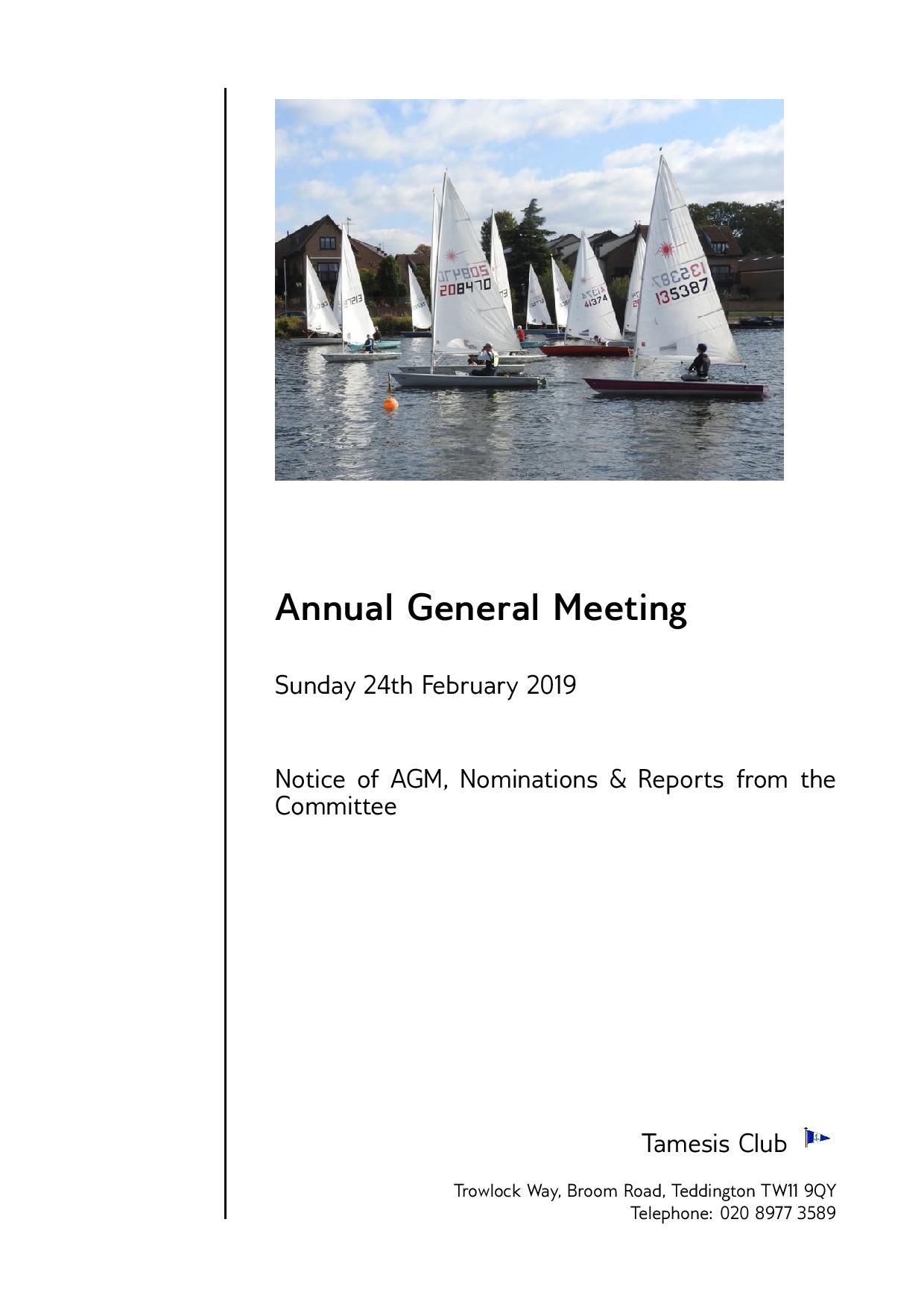 The clubroom was packed for this year’s AGM, which followed after lunch, and went smoothly with the Commodoreship passing from Carolyne Vines to Chris Pollard.  It was great to see such a large age range – from the older to the brand new member in his dad’s arms.

Carolyne expressed her thanks to all the members for their support during her term, which she thoroughly enjoyed.

Carolyne presented Joan Southcott with a Tribute to her late husband Brian Southcott, which will be displayed in the Clubhouse.

She also represented a renovated Commodore’s Prize to Jim Green.

Jim Green gave a presentation on the reasons for the Club becoming a Limited Company.

Simon Thompson announced there would be  crewing places on the two BBC’s offshore boats, which are based in the Solent. Details of dates etc will be posted as soon as available.  Alan Green did a promotion of the planned National 18′ class event in the afternoon of 31st March.