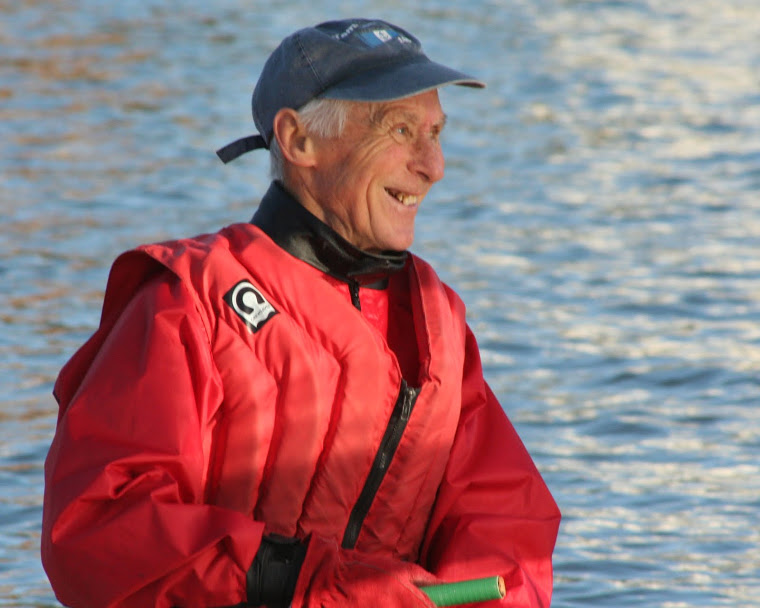 It is with great sadness that I have to report that John Dunkley, long time member of Tamesis and stalwart of our Laser fleet, died on the evening of 9th May in Kingston Hospital, having had a fall earlier in the day.

John has been an important member of the Club for a long time and it was he who, on his own initiative, pioneered the Club website, learning how to create it from basics.  He, as the true journalist he was, got news stories onto the site in the shortest time, ensuring it was as up-to-date as possible.  Without John’s work, the website would not have evolved as quickly as it has to the state it is today.

John began his sailing career at Tamesis in a Firefly, bought a Fireball when that fleet was started, moved into a Merlin when the Fireballs were discontinued then finally became a long time Laser sailor and, until recently, could be expected to be out in his red boat ‘Old Flame’ as often as possible.  He was also, until recently, the Class Captain of the Offshore Group, organising Jack’s Trip and participating in his Yellow Hustler 25.5, Marigold.

The funeral will be on Wednesday 29th May, at 12.45pm at Mortlake Crematorium and afterwards at Tamesis.