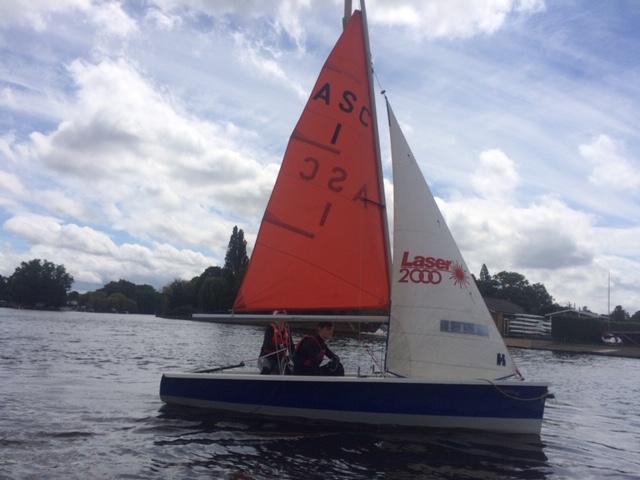 The wind on Sunday was the top end of a force three westerly and as the pursuit race people found out , as fickle as ever at Tammy.
We used the fore and after tether method on the Oppies in the morning 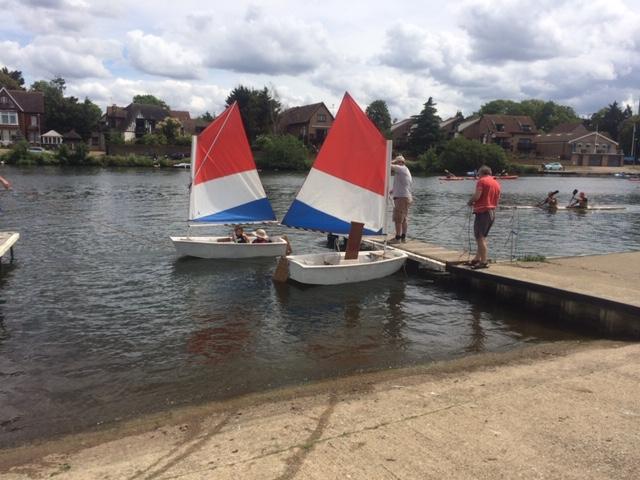 In the afternoon it was reefing and crash helmets all round for the youngsters . 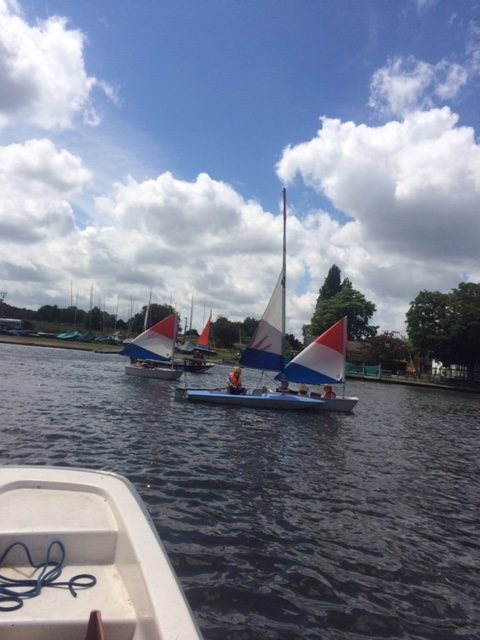 Lee shore rescues were high on the agenda but we only had one accidental capsize.

We were joined by another group of new members but are continuing to “graduate “ several students.

We are planning to do stage 3/4 courses late June early July and have a couple of places available.