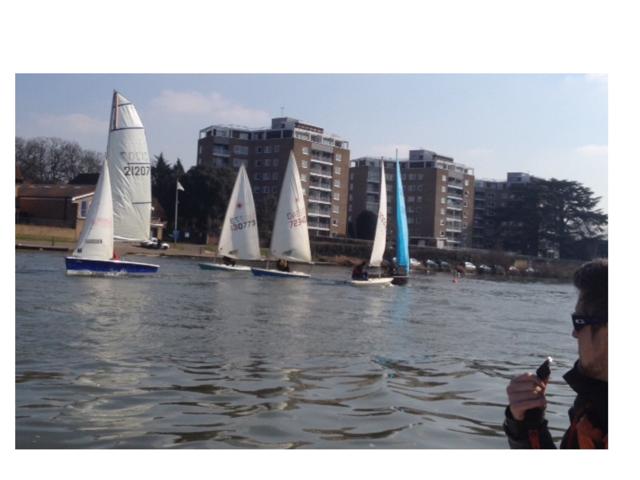 Welcome to Training from Home 13

The RYA syllabus has a very short introduction to racing as follows:
There are two basic types of races, class or handicap.
In class racing everyone uses the same type of boat, Topper, Laser, Merlin etc, everyone starting at the same time and doing a certain number of laps round a course usually finishing at the original start line.
There are two types of handicap either a pursuit race where the slower boats start first and the race finishes after a set time, or a mass start with finishing times being arithmetically adjusted according to something called the Portsmouth Yard Stick.
Because Tammy is such a keen racing club we felt we should be able to offer more detailed Race training so got our RYA contact to run a course for our Instructors.

We can now run Race Training and award certificates.
Racing is a great way to improve skills and make friends.
At first you won’t expect to keep up with the “go fast guys “ but wind up racing against other beginners at the back of the fleet.
Some race meetings are “open” where sailors from other clubs join us.
These are Thames Raters from [Thames SC opposite] Ravens Ait, Surbiton. 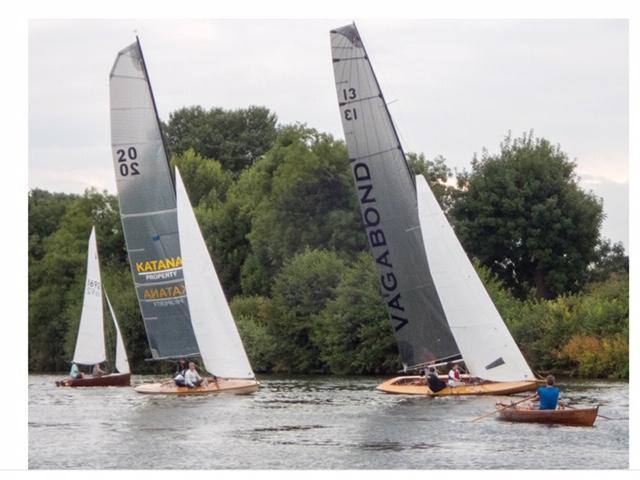 Many members regularly go to Salcombe for their Summer regattas.

Subject: The Essential Guide to Sailboat Racing
Take a look at this video on YouTube

https://youtu.be/y_Au4vEg-Aw
Sailors Sayings:
Hunky Dory is a corruption of a Japanese street name Honcho Dorii which was famous for its Geisha houses
The new one was news to me … Bogey Man
Fun with boats: 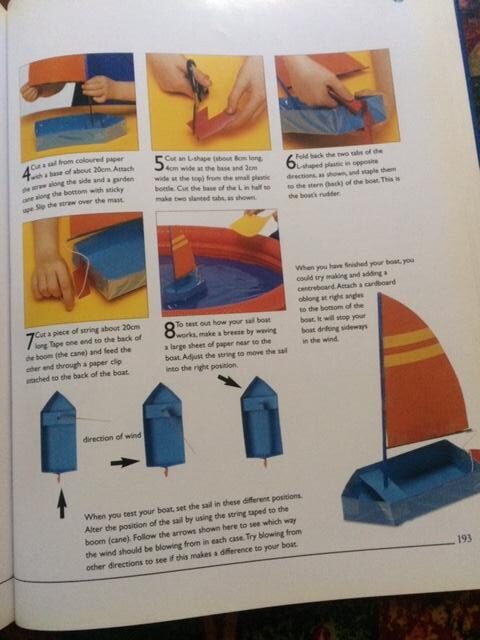 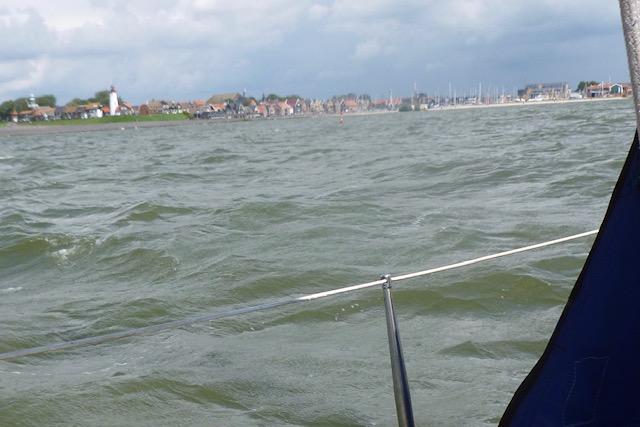 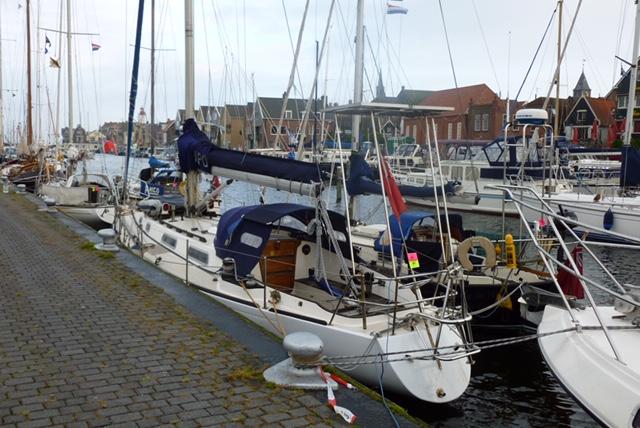 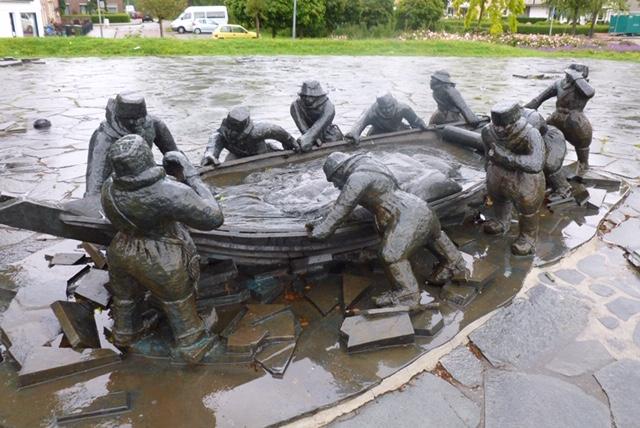 Supplies were collected by volunteers dragging a boat over the ice ( and welcomed on return like an Ocado delivery during lockdown.)
Yachtmaster Quiz
The advantage of DSC VHF is that pushing one button sends both a distress signal and position if the GPS is activated
In weather forecasts the term later means more than 12 hrs
Next week
Where are the horse latitudes?
When bleeding a Diesel engine what are we bleeding?
Stay safe
See you next week
Eric Finlayson