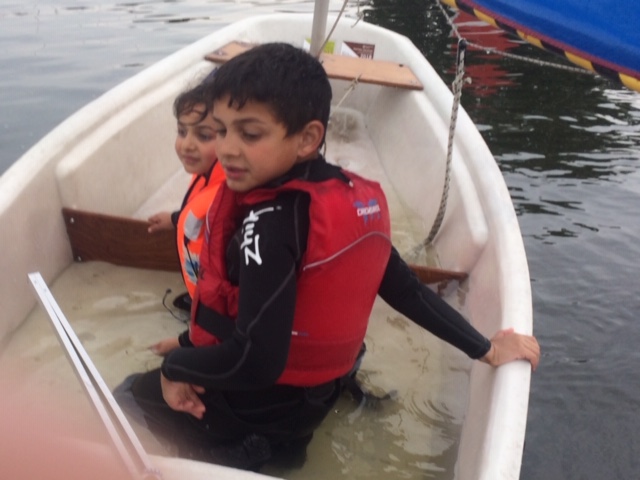 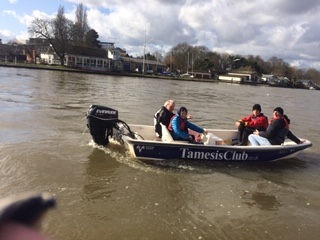 Ariel 1 has a particularly powerful engine as it was also intended for offshore work at Calshot or on the Solent .
As it was very hard to raise we (Howard) installed a power lift which is great but has to be used with care. 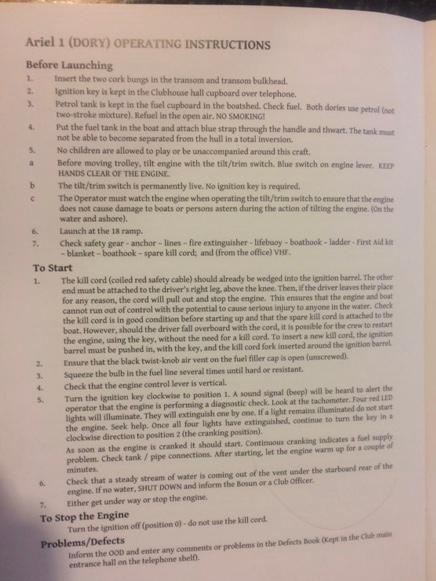 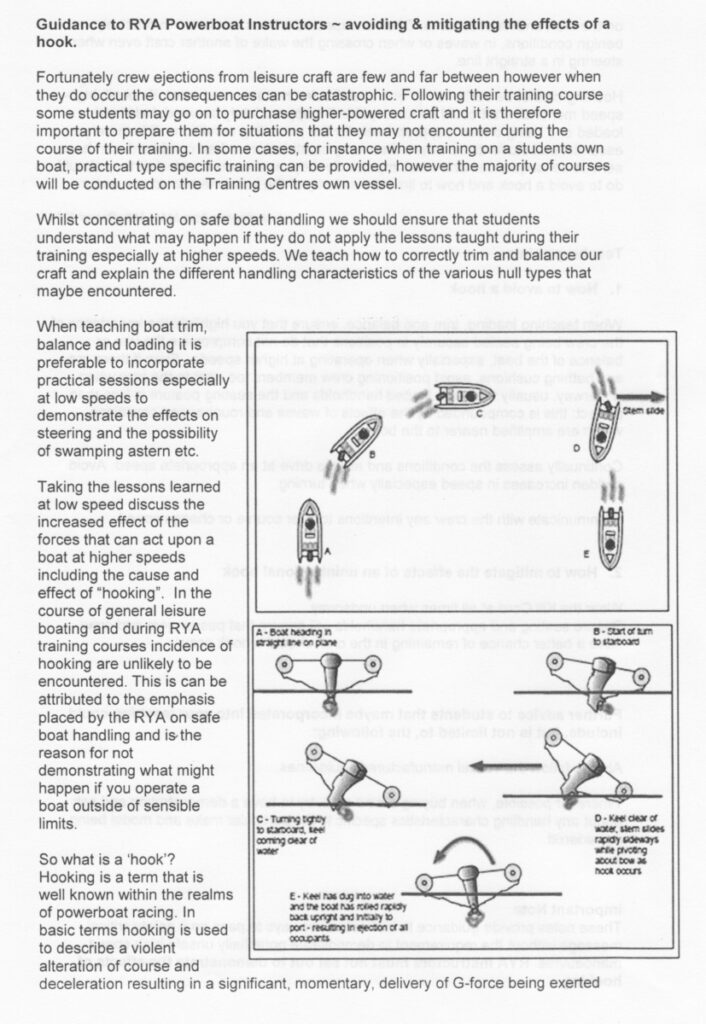 The speed limit on the river is 5kts so this shouldn’t happen but it’s important to communicate before any sudden moves.

Sailors sayings
Copper bottomed has nothing to do with the police but referred to the old practice of sheathing Naval ships in copper to protect them against worms and weed.
Did you “fathom that out”?
Fun with boats
We try to let youngsters learn at their own speed in the Oppies and don’t worry too much about technique but I thought this video was too good not to share
https://m.youtube.com/watch?feature=youtu.be&v=H0o1Kn9aVy0
We try to make sure they enjoy it and their favourite game usually ends in a capsize

Big Boat Stuff
Incompetent crew
I was beginning to get the hang of supermarkets in Enkhuizen and managed to get the ingredients for “french/Irish coffee” Using aerosol whizzy cream. 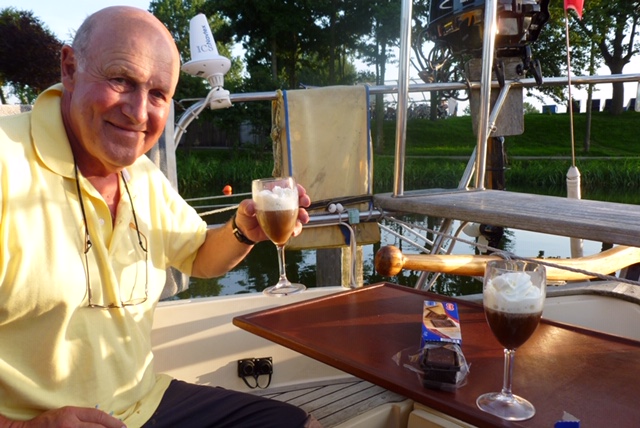 Many places in Holland have some kind of specialist museum , Enkhuizen has lots including a ship in a bottle museum 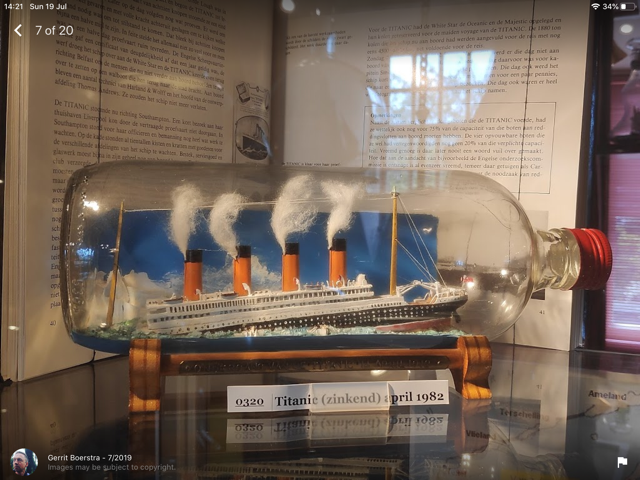 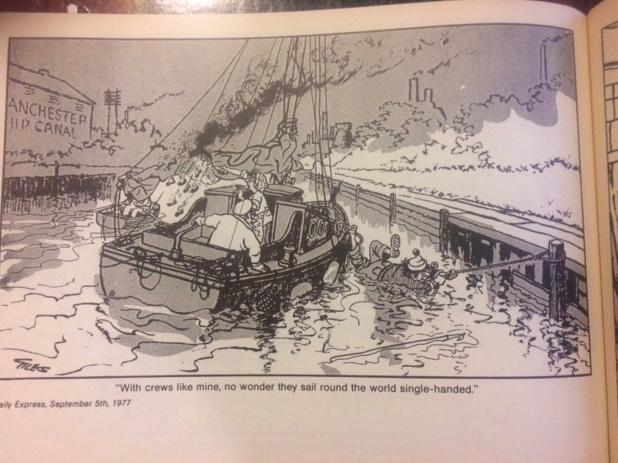 This reminds me of when Roger left me stranded on the towpath just outside Leeuwarden
Yachtmaster quiz
Answer to last week
The letters M&S on a chart mean mud and sand
New question
If you are sailing dead downwind in 20kt true wind with 6kts boat speed what would the apparent wind speed be ?
Stay safe
Regards
Eric Finlayson