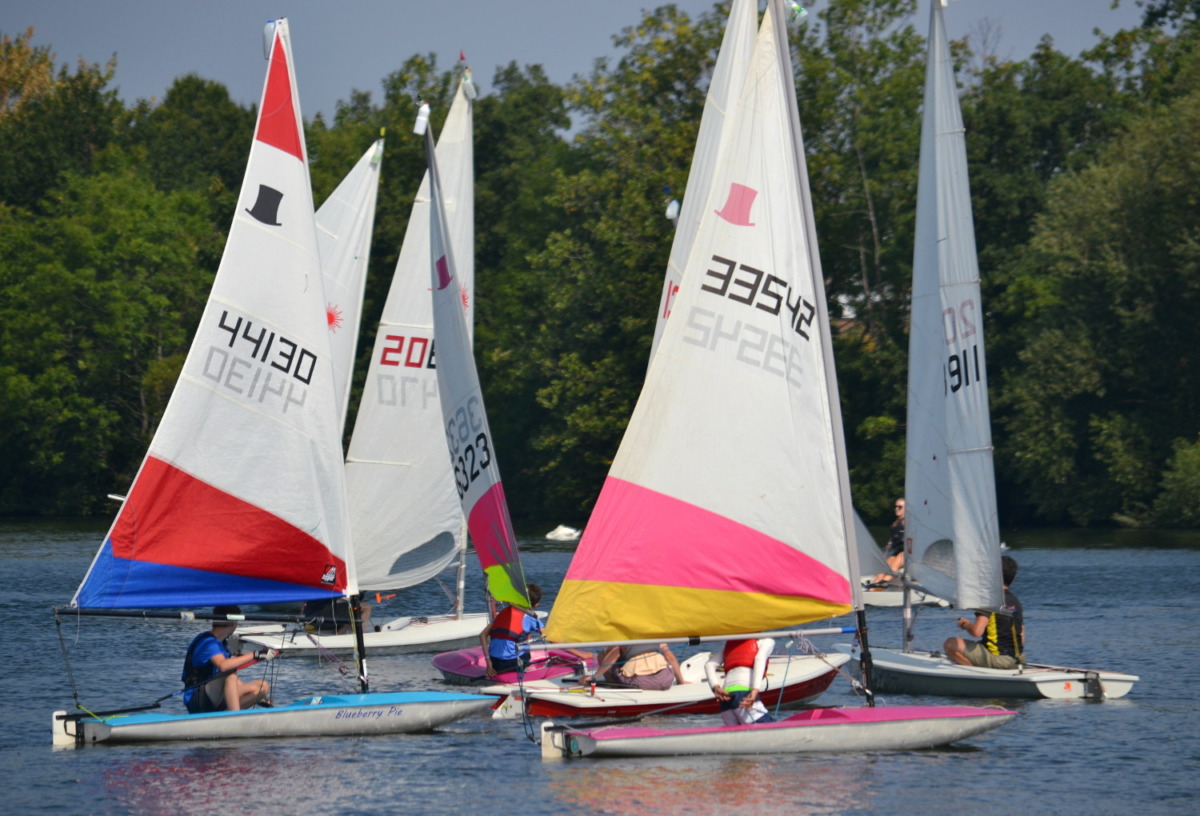 The forecast 33 degrees of heat was tempered by a light north easterly which gave Sunday’s competitors plenty to think about.

More than twenty boats addressed the start line with the Lasers having the largest fleet of the day with 10 boats.  The Toppers mustered five competitors and it was great to see the club’s young guns back on the water.

Marcus Chavasse again dominated the Lasers with a comfortable win by a margin of more than two and a half minutes.  Behind him, Ros Warwick-Haller mastered the conditions to lead home a group which contained Kaan Yargici in third with Jim Hamilton narrowly pipping Chris Taggart for fourth. 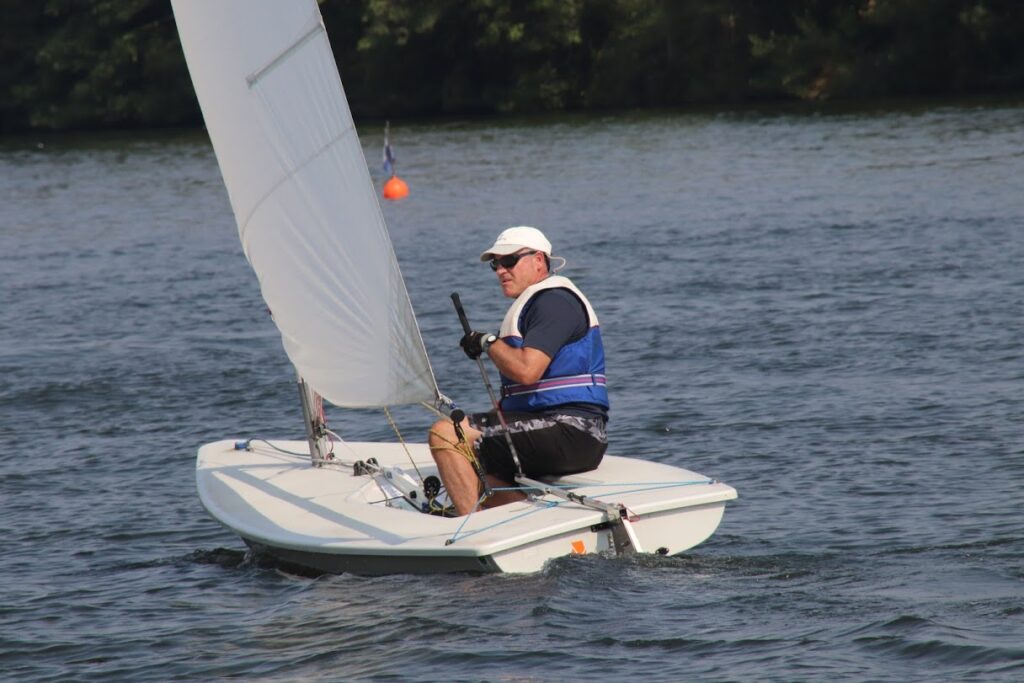 The Toppers and a Feva started at 11.00 with a couple of helms renewing their rivalry of a few weeks ago.  On this occasion, Henry Medcalf prevailed having broken free from the rest of the fleet on the way to the first mark.  Matty Key came in second with Alfie William close behind.  Alexander Hoo, fresh from a week at the Tamesis Club summer camp was next, followed by Maisie Key.  The Feva took a wrong turn but we hope to see it competing again soon. 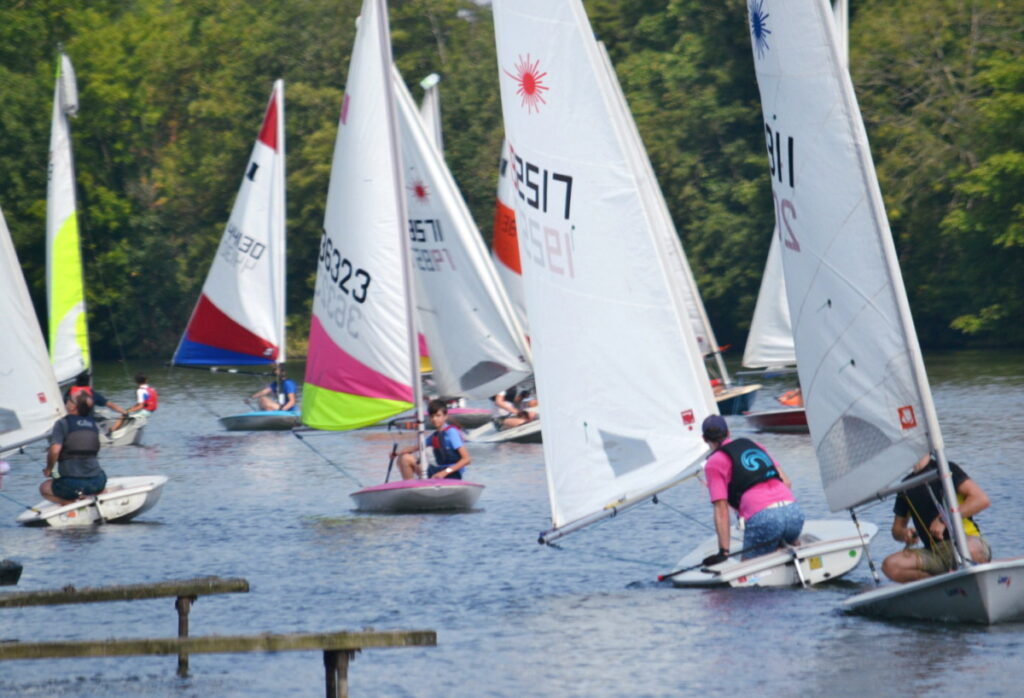 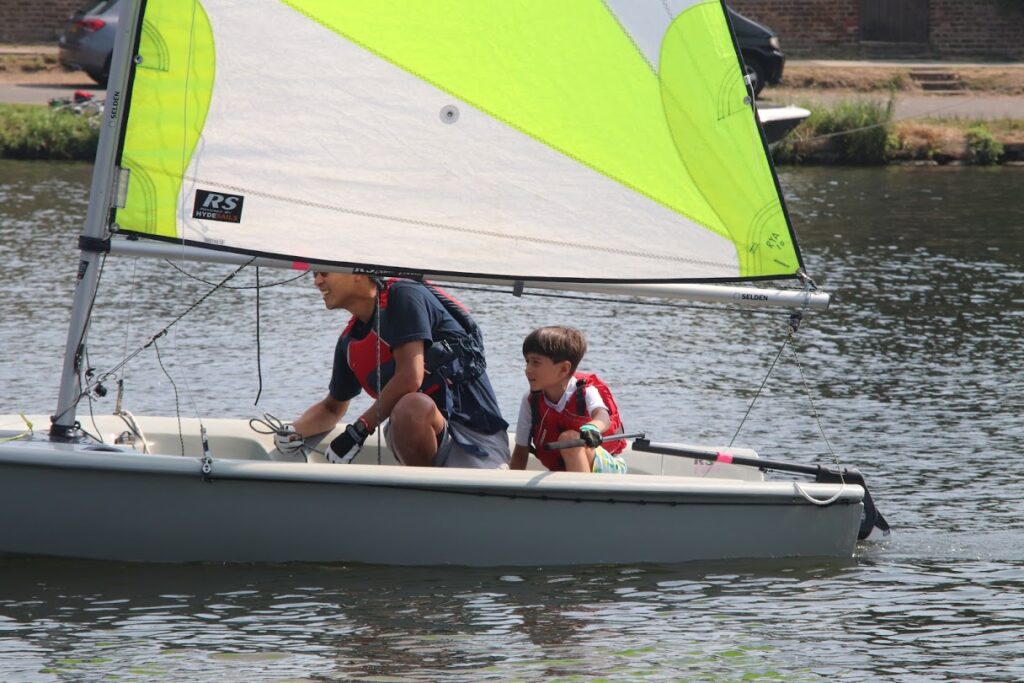 Six Merlin Rockets enjoyed the last start of the day.  Peter and Richard Mason pulled away from the fleet in the early stages pursued by Matt and Arthur P-J who eventually took the lead on the second round.  Behind them, Team Medcalf, who had stalled themselves for a while on the start line, finally selected a forward gear and started to move through the fleet.  Matt and Arthur P-J came out comfortable winners with Peter and Richard Mason in second, closely followed by Tim and Veronique Medcalf. At the last possible opportunity Johannes Wagner bested Peter and Nicky Johnson by the narrowest of margins for fourth. 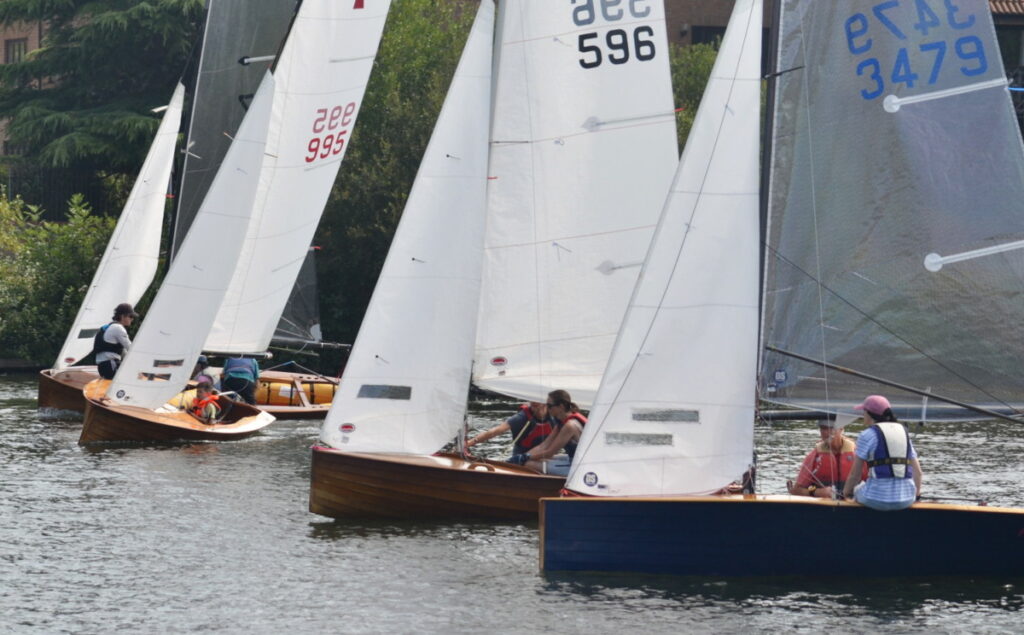 Aside from the morning’s racing, club members were making the most of our location with picnics, SUPs, canoes, and swimmers in evidence.

Nicky Johnson, Carolyne Vines and Ros Warwick-Haller staged a return of the very popular pop-up Veranda Bar.  Thanks also to Jim and Bonnie Green for manning the box, David Baker and Martin Adams for crewing the patrol boat, Carolyne Vine and Jonathan Key for providing the photos.