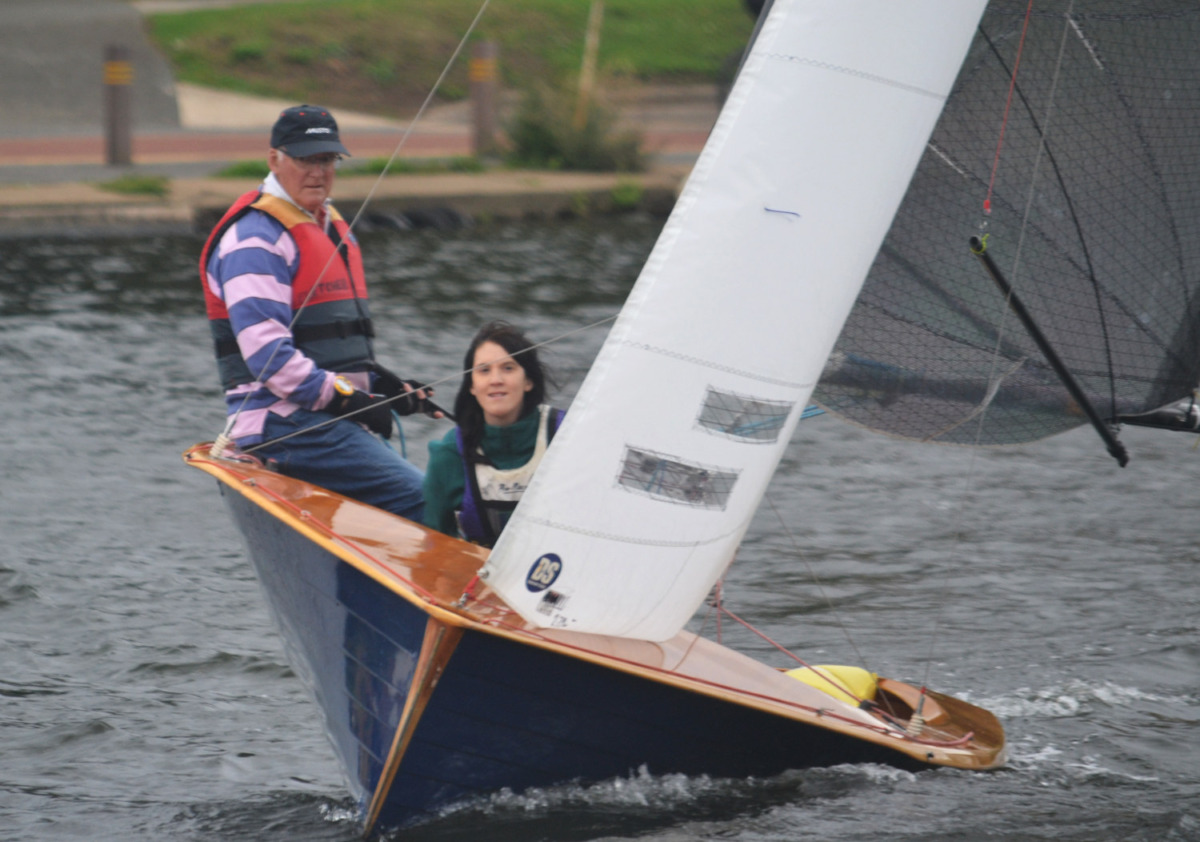 The club’s ‘new normal’ Sunday routine swung in to action again with three races being run in a Covid-compliant manner.  A Northerly breeze meant an up/down course with enough shifts to keep things interesting.

A slightly diminished Laser fleet was off first and saw perennial front runner Marcus Chavasse being put to the sword by Kaan Yargici.  This pair traded the lead with Marcus coming home 30 seconds ahead of Kaan, a much narrower gap than in previous outings.  Some way behind, Chris Taggart bested Class Captain John Edmondson. 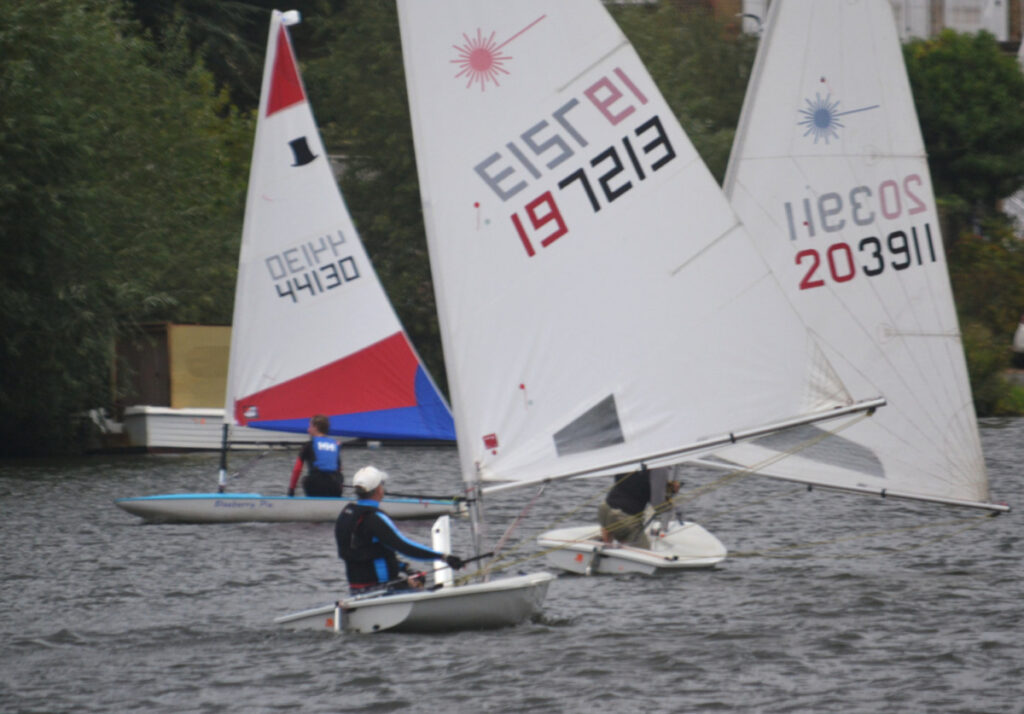 The Topper fleet welcomed Arun and Leela Siebert-Patel who have transitioned to racing after joining the Saturday afternoon Juniors coaching.  Both participated enthusiastically, showing commitment and promise for the future; we look forward to seeing them become a regular part of the racing.  While the start was dominated by the five Toppers, it also included Ed Medcalf in an Optimist who went on to surprise himself by achieving fourth place on handicap.  Matty Key and Henry Medcalf continued their rivalry, on this occasion Henry winning with Matty in second making a mental note to remember his bung before launching…..  Alfie Williams was a game third. 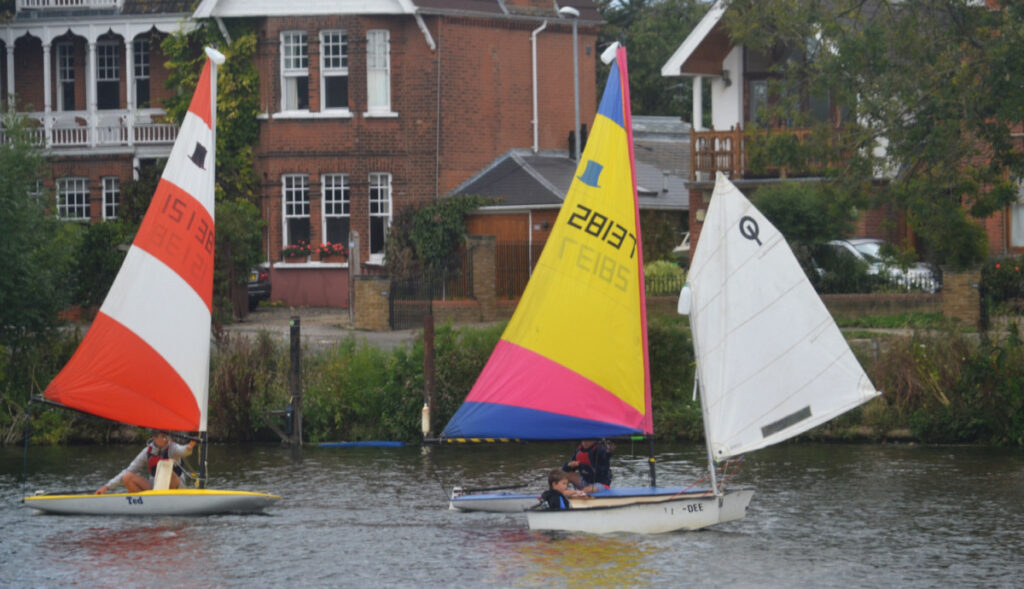 Despite being adjudged over the line at the start, Richard and Maddie Harris came home clear winners in the Merlin Rocket fleet ahead of a determined sail by Matt and Arthur P-J.  Behind them, a knot of five boats, lead by David Baker and Jim Green, finished in the space of two minutes with all enjoying the ebb and flow of river racing with frequent places change along the way. 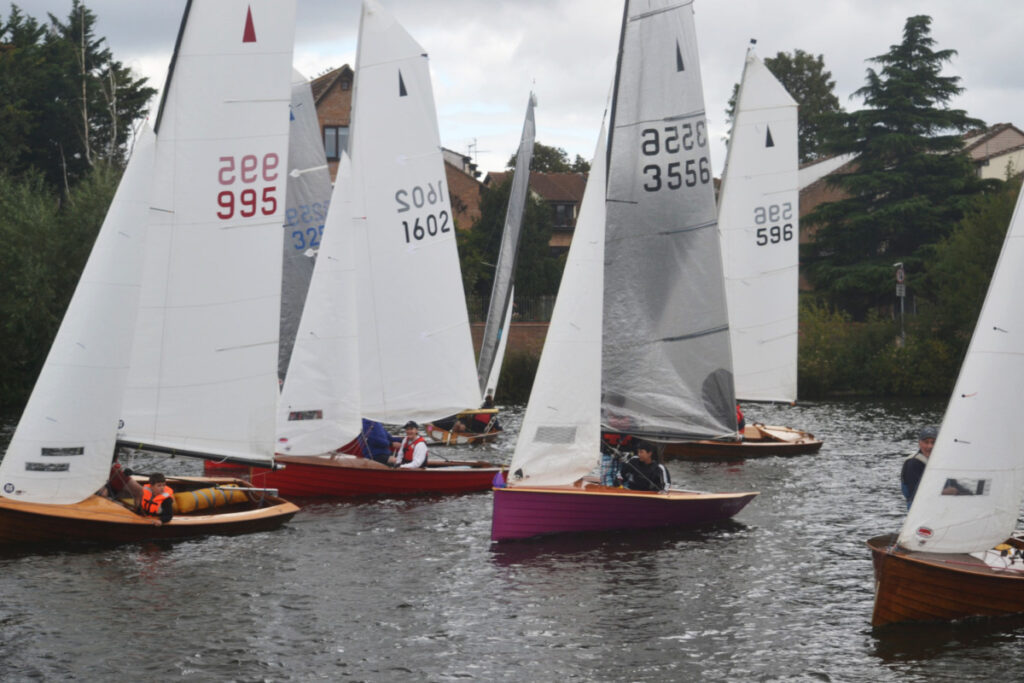 The volunteers did an excellent job as ever ,with thanks being extended to Carolyne Vines who not only ran the racing as OOD but also segued seamlessly to also manage the Veranda Bar, Henry Defries who assisted Carolyne with flags and signals, and Martin Adams and Jim Hamilton who ran the patrol boat.  All photographs were taken by Jonathan Key.