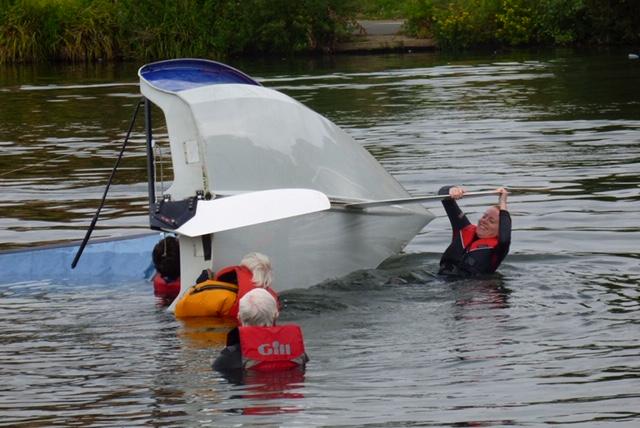 I came across an old picture ( on Talking Pictures but you could find it on u tube ) called Double Bunk made at Twickenham in 1961 .
An early sequence shows a houseboat causing mayhem to a racing fleet allegedly within a couple of miles of Teddington Lock .
I can’t be sure but wonder if any members were involved in any way perhaps spending the day capsizing. 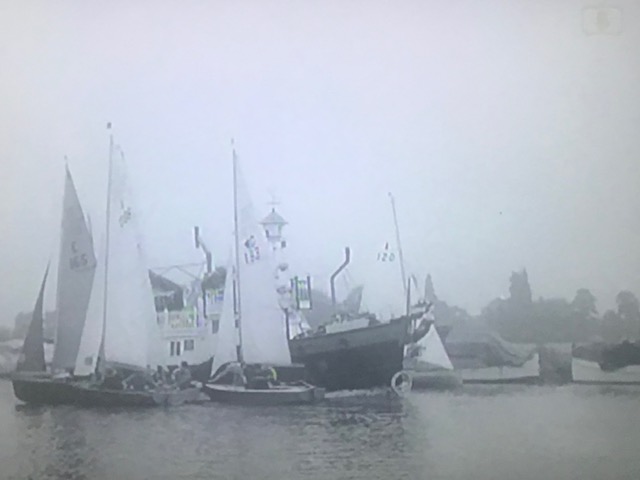 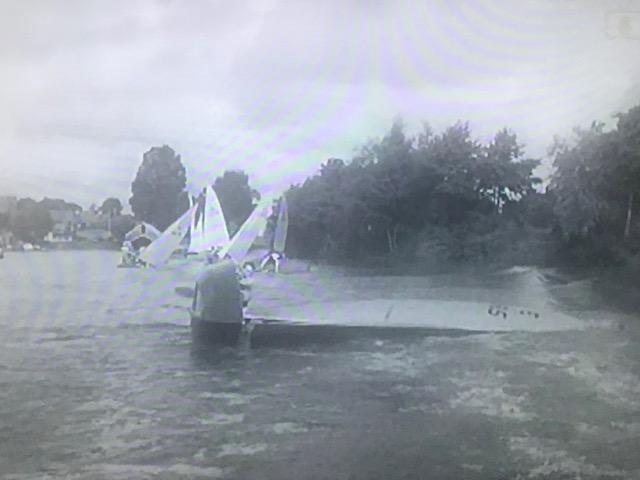 But if you want to avoid it, check out this video which has a great bit of Laser chaos
https://sailzing.com/capsize-causes-solutions-part-3/?cn-reloaded=1&cn-reloaded=1
Sailors sayings
Not from Napoleonic days but Jump the Gun
Incompetent crew
The marina at Imuiden is very big but very well organised 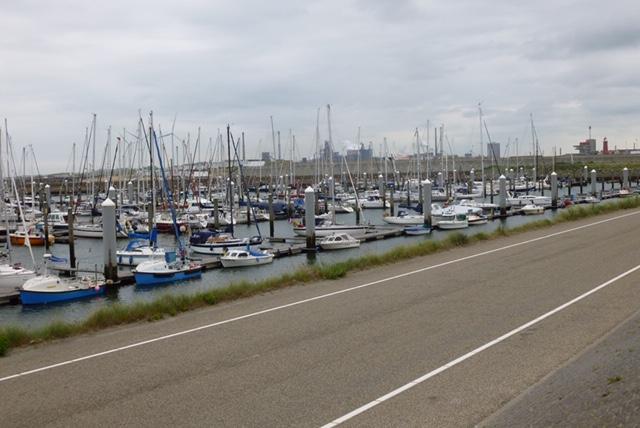 As well as a nice beach there are several shops, cafes and restaurants particularly a Chinese which does about five varieties of richstaffel.
Imuiden was pretty heavily bombed during the war, many pillboxes etc still exist.
I note that an RAF bomber BK716 has recently been found in the Markermeer having crashed on its Way back from Berlin to its base at Downham Mk in Norfolk. 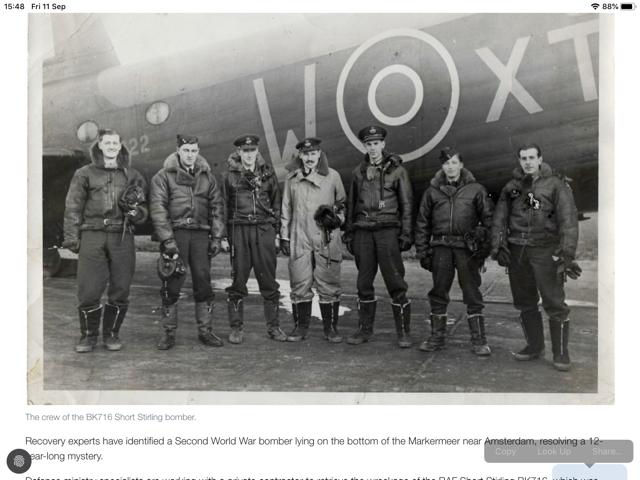 Yachtmasters quiz
Answer from last week:  A boat sailing on a due south course for 90 minutes with a 2kt.west to east  current would be 3 miles east of course
This week’s question:  When beating to windward you notice that the headsail leech is tight and the foot loose what action should you take