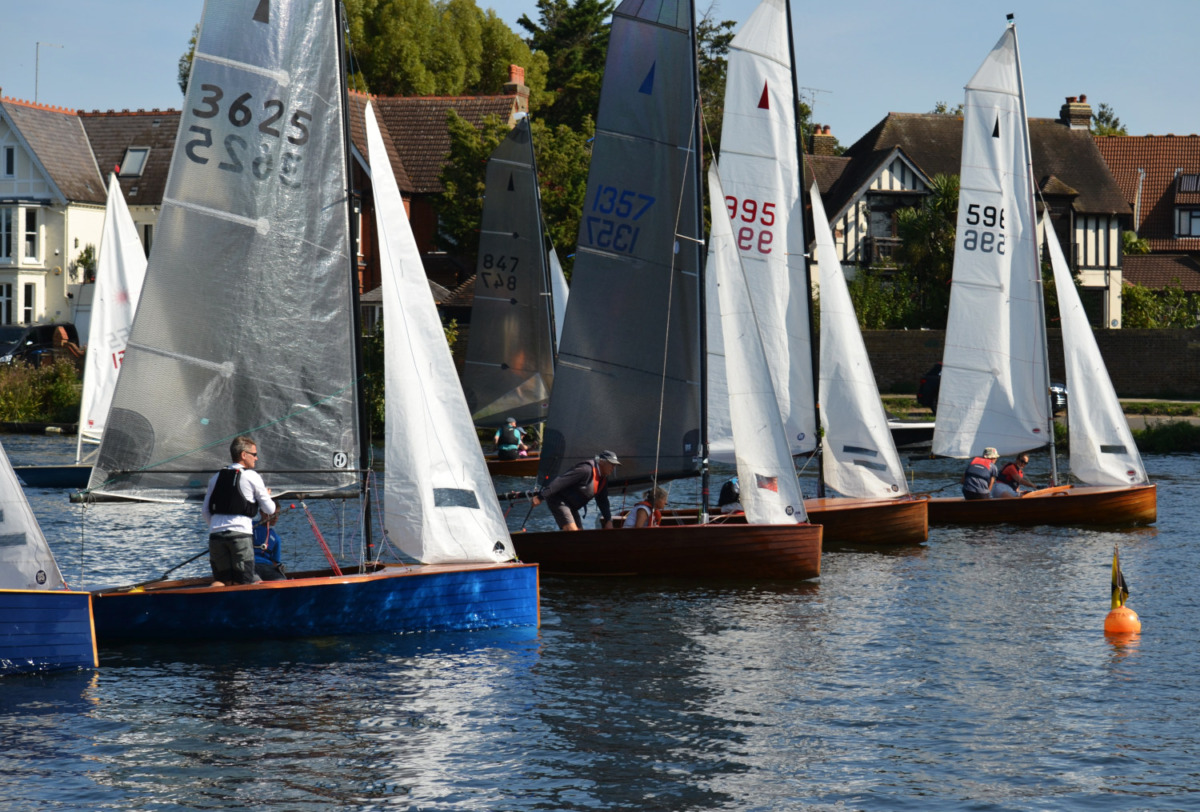 In a particularly welcome new development, racers were greeted on Sunday morning by the alluring smells of bacon cooking on the club’s new BBQ.  It even appeared irresistible to the passing RNLI crew whose masks could not entirely block out the tempting aromas. 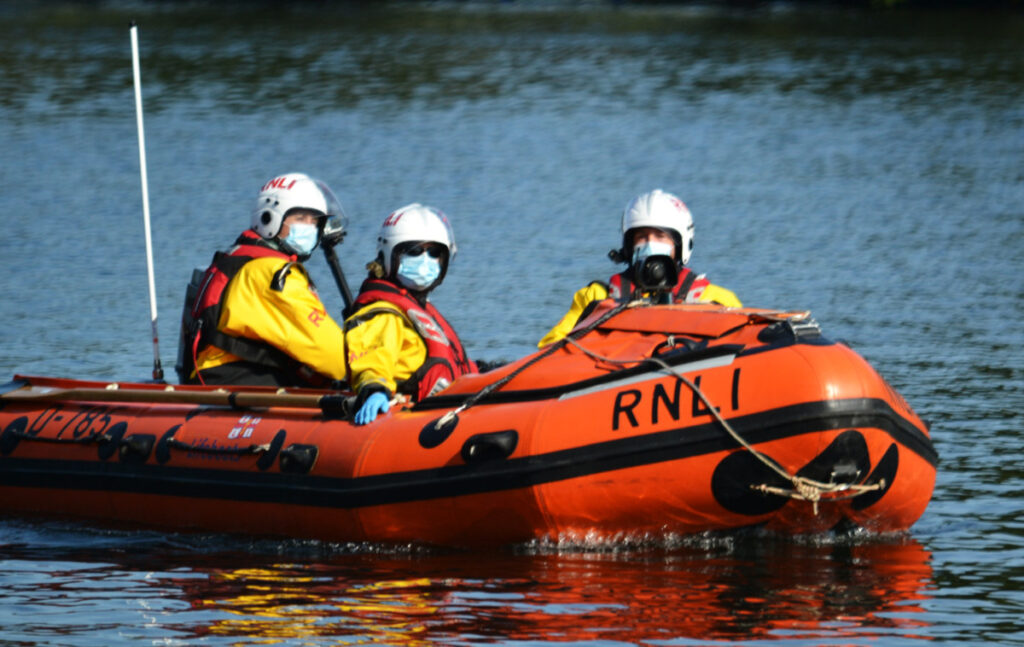 While the bacon butties and coffee hit the spot pre-race, Team Horwitz surpassed themselves by serving up a lunch of gourmet burgers.  While it might seem unusual to start a race report with a culinary update, this new initiative was a triumph and members are encouraged to look out for new of the next time when the BBQ will make an appearance.  Many thanks to the Horwitz family for delivering this new initiative so successfully.

Turning to sailing matters, OOD John Adams set a cunning dogleg course for competitors to negotiate with the Lensbury buoy in a tricky patch and a tight turn close to the bank at Club which brought the boats close to the socially-distanced spectators.

The Handicap Fleet saw a David and Goliath situation as Ed Medcalf in an Optimist took on three N18s. 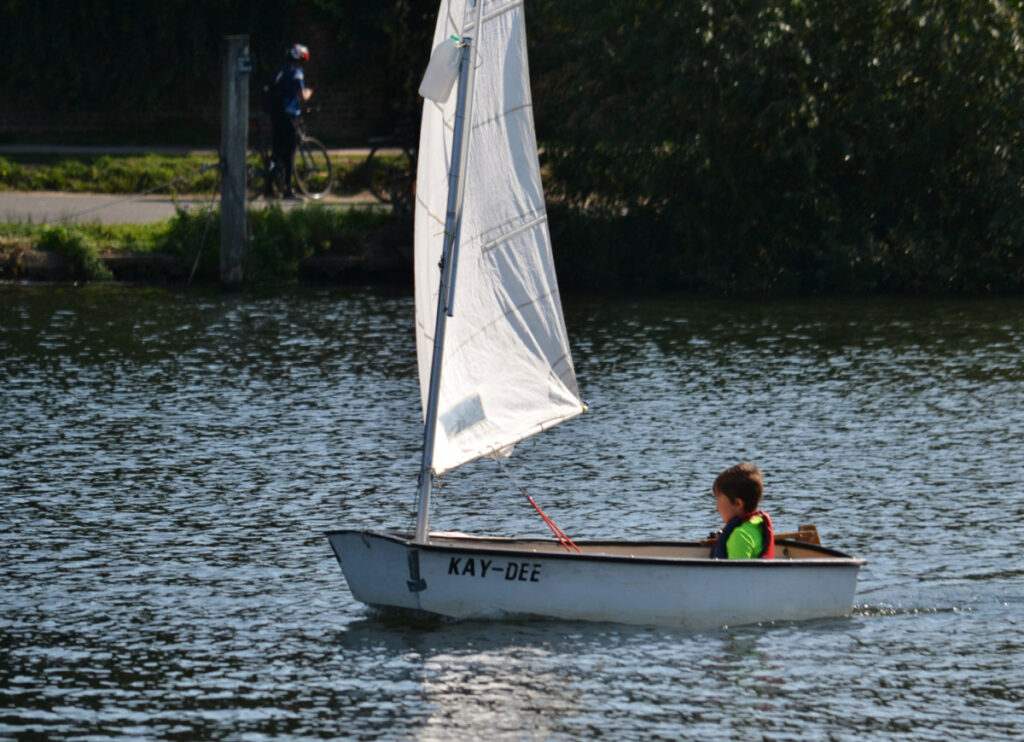 Unfortunately for Ed, it was a day when size mattered and the race was won on handicap by Charles Fox and Robert Blakeborough, from Henry Defries and Carolyne Vines, with newcomer Malcolm Warner and Garry Mallen in third. 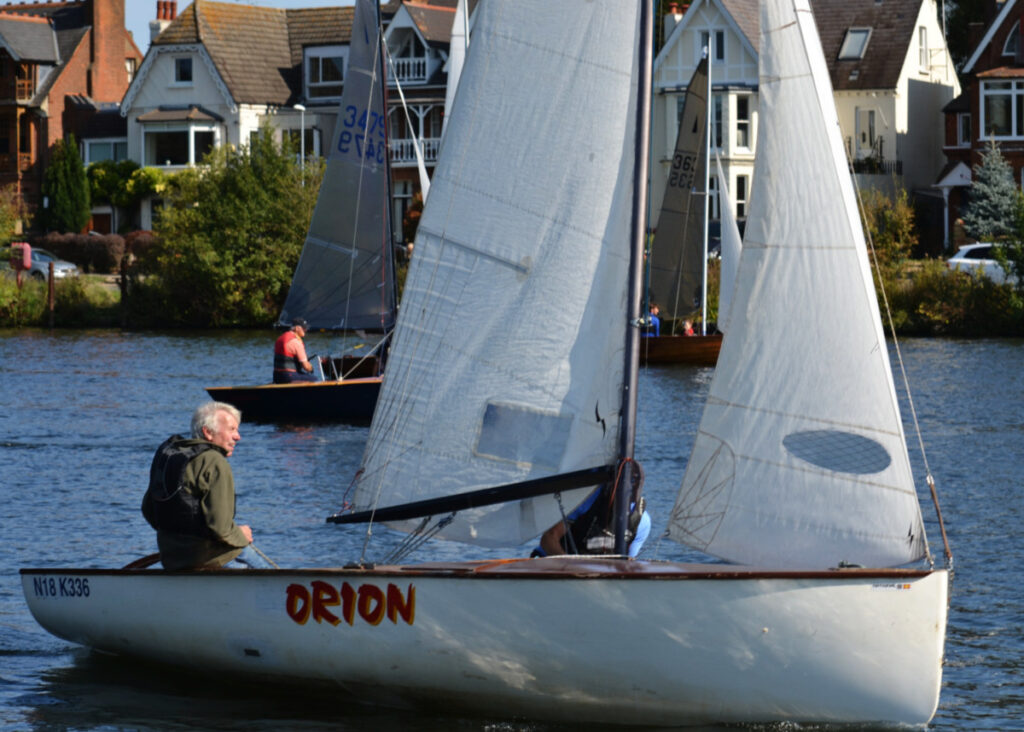 The Laser fleet welcomed new entrant Alexey Anatskiy, and also the return of ‘irregular regulars’ Jon Redding and Richard Harris.  On this occasion, it was Jon and Richard who showed the fleet how it is done with Jon taking the win, Richard in second, and perennial front-runner Marcus Chavasse having to settle for third this time round.

Nine Merlin Rockets graced the start line with the trio of Andy Harris, Peter Mason, and Tim Medcalf forming an early breakaway group.  However, the peloton was not to be denied.  While Andy and Peter pulled away to finish in that order Chris Balmbro and Matt P-J moved in to third and fourth. 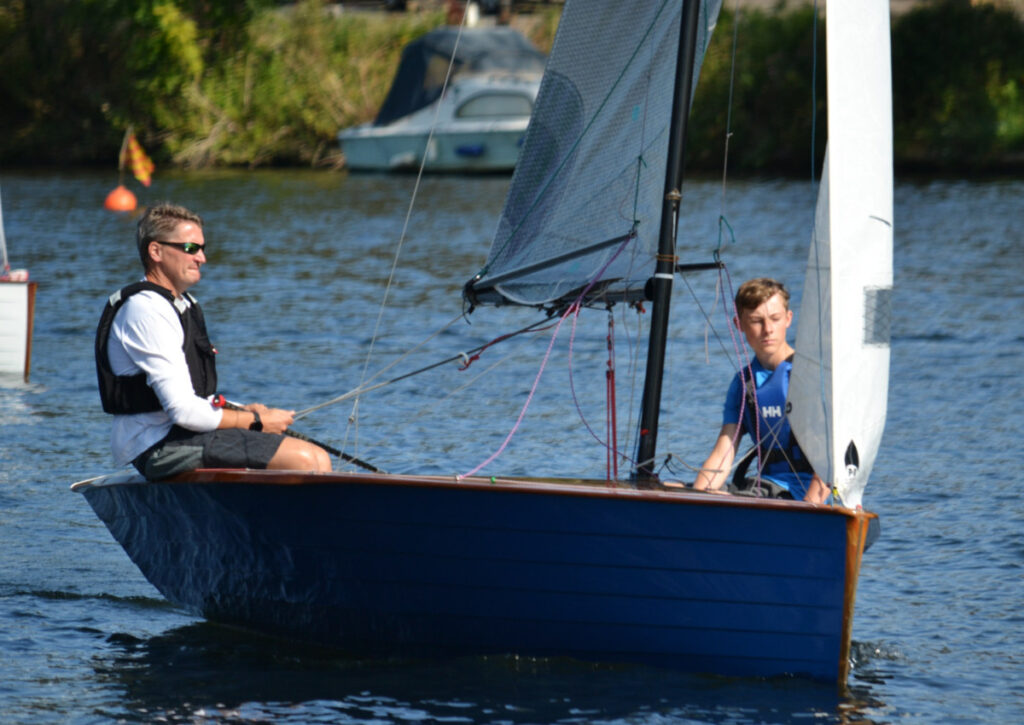 The racing was a good workout for everyone, particularly those with an eye on the upcoming Merlin Rocket Open (19 September), N18 Inland Championships (3 October), and Laser Barometer Open (4 October).

Thank you to John Adams and Sue Harris who ran the box, and Paul Jamieson and Martin Adams who were in the patrol boat.  Also to Sara Jamieson and others for helping to run the Veranda Bar, and Jonathan Key for the photos.