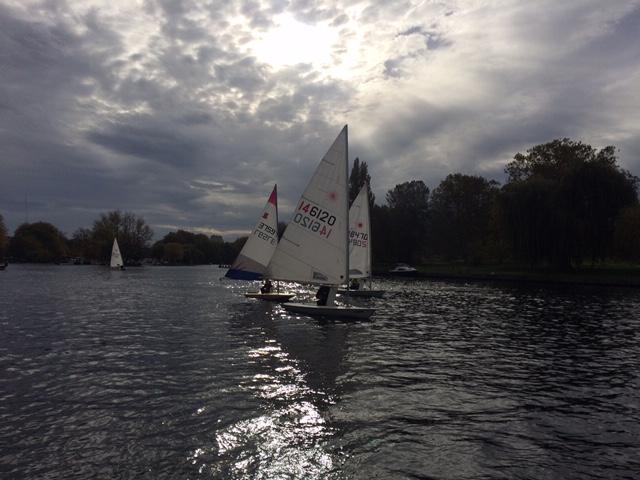 Welcome
The rise of Covid in London means we all have to work to try to avoid another lockdown affecting sailing and all other aspects of our lives .
We should all obey the new rule of 6 but also need to try to encourage others to comply
I was thinking how to do this in a non confrontational way , shouting Gangway is a bit rude , calling for water wouldn’t be understood and calling for distance doesn’t cover all circumstances .
I then remembered the nicest telling off I ever had .
Whilst still a novice I was sailing an Enterprise single handed on a sunny Sunday with almost no wind .
An old gent in Edwardian blazer and matching rowing boat hailed me  “I say young man what do you call those bits of wood in your sails?”
I looked up at my limp mainsail and replied “They’re called battens and I’ve forgotten them haven’t I “
Anyway this week I heard that King James the 1st and 6th was particularly down on witches because he believed they had caused a storm which nearly drowned him and his newly wed bride on their way back from Norway .
This got me thinking about the number of times in history when a storm has influenced world events .
Bad weather helped the English beat the Spanish Armada forcing them down the channel so they could be attacked from behind (ie with the weather gauge beloved of Lucky Jack Aubrey ) by the smaller but faster English ships and after many of them had lost their anchors after the fire ship attack at Les Gravelines forcing them to sail right round Britain 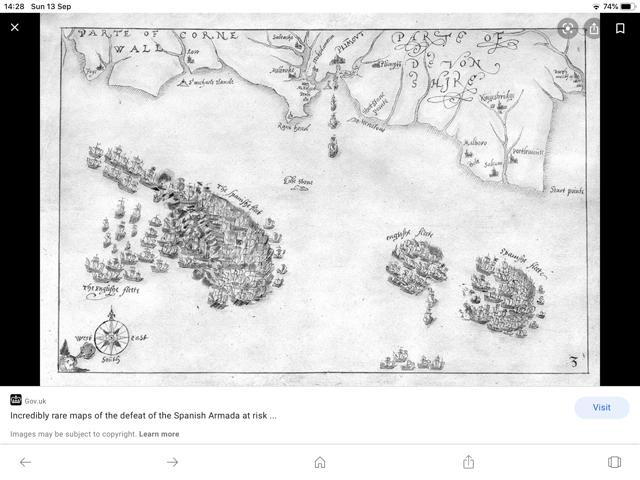 China had assembled a massive fleet to support the invasion of Japan but whilst moored many of them were sunk by what was termed a”Divine wind “ which translates as Kamikaze! 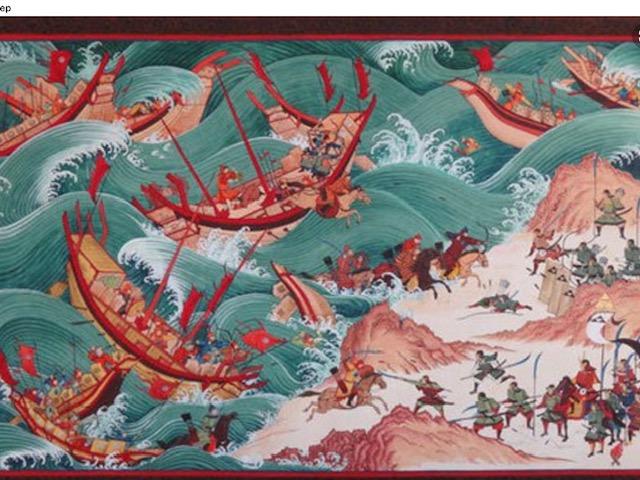 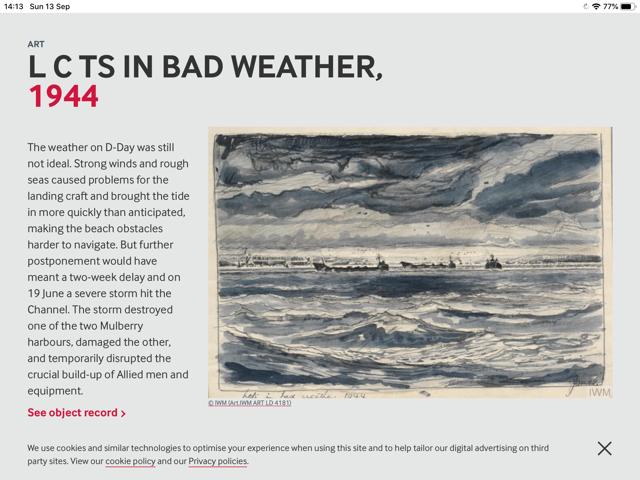 Another problem occurred to squadrons of tanks which had been fitted with inflated skirts to sail to shore , unfortunately the drivers hadn’t been taught about transits so being swept off course by a cross tide turned more and more towards their planned landing spot till broad on to waves they were sunk .
Various ways are available to get essential weather info
https://www.rya.org.uk/weathertides/Pages/weather.aspx
Sailors sayings
In the circumstances
Batten down the hatches & Perfect storm
Sailing can be fun
If you have the right clothing sailing in bad weather can still be fun 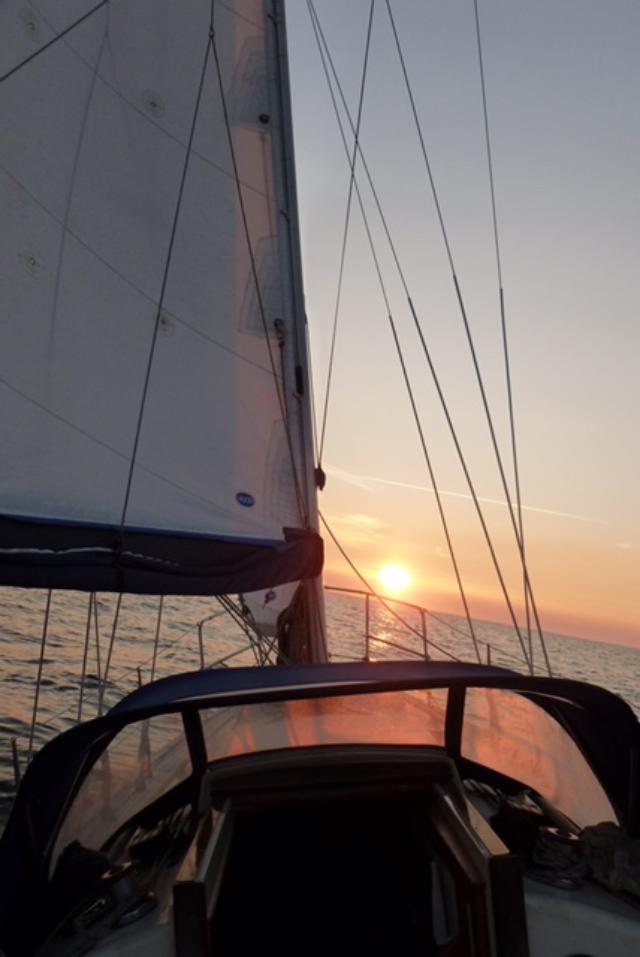 This backed to SW by dawn then came dead astern at SE .
Although Roger could deal with the worst effects of this by rigging a Gybe Preventer I persuaded him to try to sail a Gybe Slalom where we zigzagged down either side the satnav course on a series much more comfortable “training runs”
Yachtmasters quiz
Answer from last week:  If when sailing to windward the headsail leech is tight and the foot loose the headsail car should be moved farther aft .
Question for this week – List three ways of fixing position in coastal waters without using the GPS or Chart Plotter
Stay Safe
Eric Finlayson