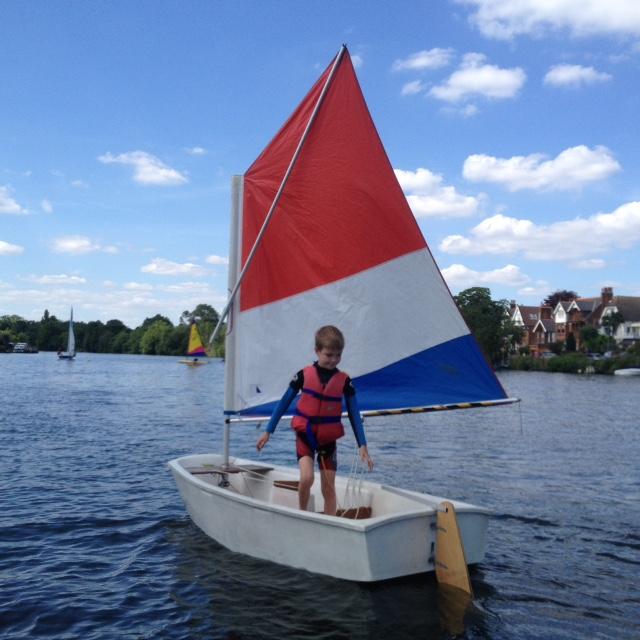 Several “boats” things cropped up in the news this week.  For example I read that the Neanderthals had boats probably dug out canoes.  As many humans have Neanderthal genes, this may explain which branch of water sports we choose.
It’s a while since I talked about knots and mentioned a really good web site called Animated Knots –  it’s worth a look.
Anyway at the end of the TV series Harlots (adults only), the main character’s hanging is cut short when the rope is rapidly released using a Highwayman’s Hitch! Look it up although it’s not on the RYA syllabus.
This week also sadly saw the death of 60’s rocker Spencer Davis .
By coincidence a dodgy film called ‘Here we go round the Mulberry Bush’ for which they provided the music was on telly.
Towards the end (if you stick it out that far) the anti hero goes sailing with his girlfriend.  After a few quite nice shots of boats, he separates from her and the boat displaying the worst fitted buoyancy aid I’ve ever seen.
Rudderless  Sailing is part of the seamanship skills course and also the instructor training pathway.
Essentially the trick is to move the centre of effort of wind on the sail in front of or behind the centre of resistance of the hull and centre board .
We might talk about it in detail next week but for now just enjoy this video
Take a look at this video on You Tube
https://youtu.be/A04wr82t0lg 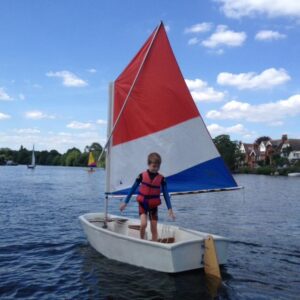 Yachtmaster’s quiz
1.1 If on port tack at night you see a steady bearing green light off the port beam you
Should tack .
1.2 when taking a 3  fix with a hand held compass why should you take the beam reading first?
Incompetent Crew
My friend Roger keeps his boat at Grimsby which is twinned with Bremerhaven .
When the Tall ships ships visit there the Grimsby club get honorary Tall Ship status if they sail over so we decided to give it a bash .
I’ll save that for another day
Stay safe
Eric Finlayson