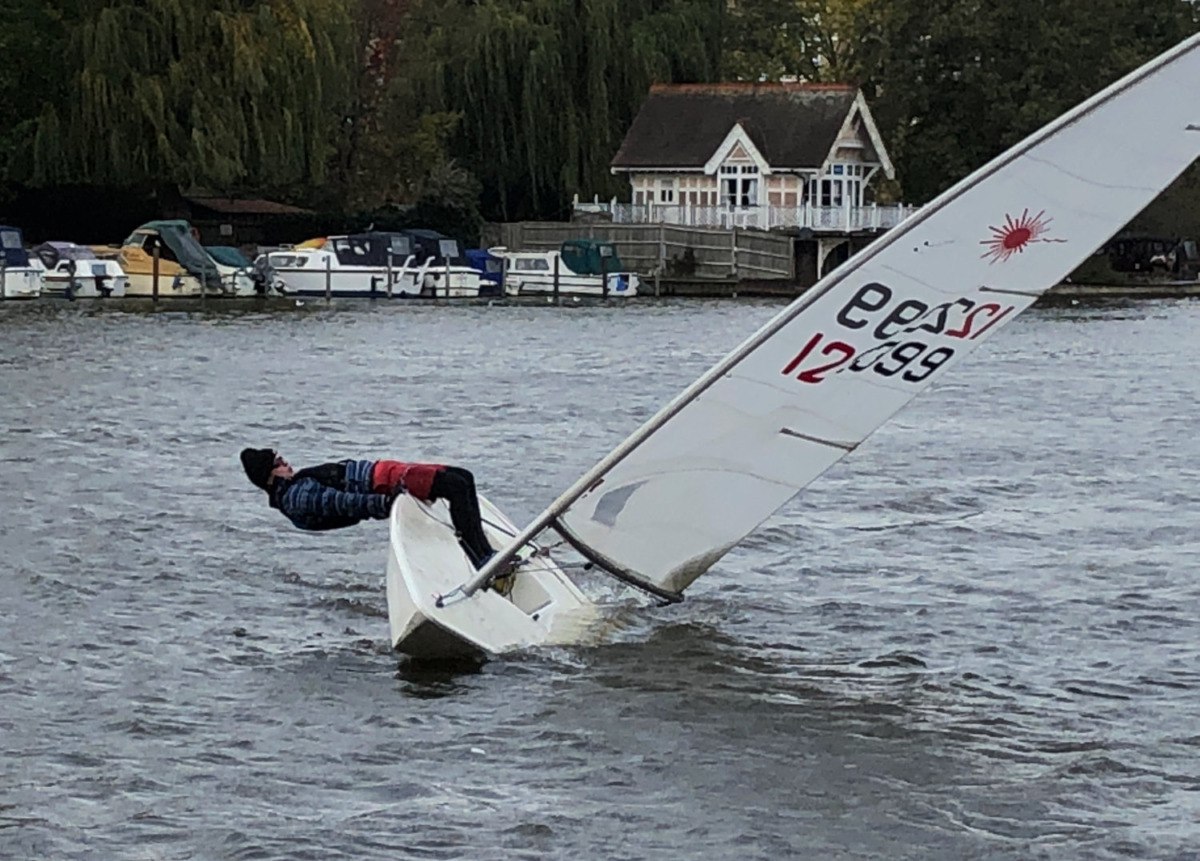 A mostly southwesterly wind was whistling through the rigging as 16 boats prepared to take on the annual Trowlock Trophy Open handicap pursuit race.

OOD Jon Redding set a course which sent competitors from the re-commssioned clubhouse start line, the Smithy being partly dismantled prior to replacement, above the island and then on a looped course which had turn marks near Kingston railway bridge and opposite KRC.

Simply starting was an issue for some which was compounded by the arduous beat to get above the island.  Once there, the action came thick and fast with a very lively breeze challenging all who could stay the course.

The nine Lasers were off first including a welcome visitor from Lensbury club.  Tom Low set the pace for a number of laps but found himself ‘in the tide’ which allowed Matt P-J to surge through.  Behind them there were plenty of close calls with one Laser helm opting to ride out a boisterous squall by holding on to the bank, and another taking a swim while his boat planed away without him. 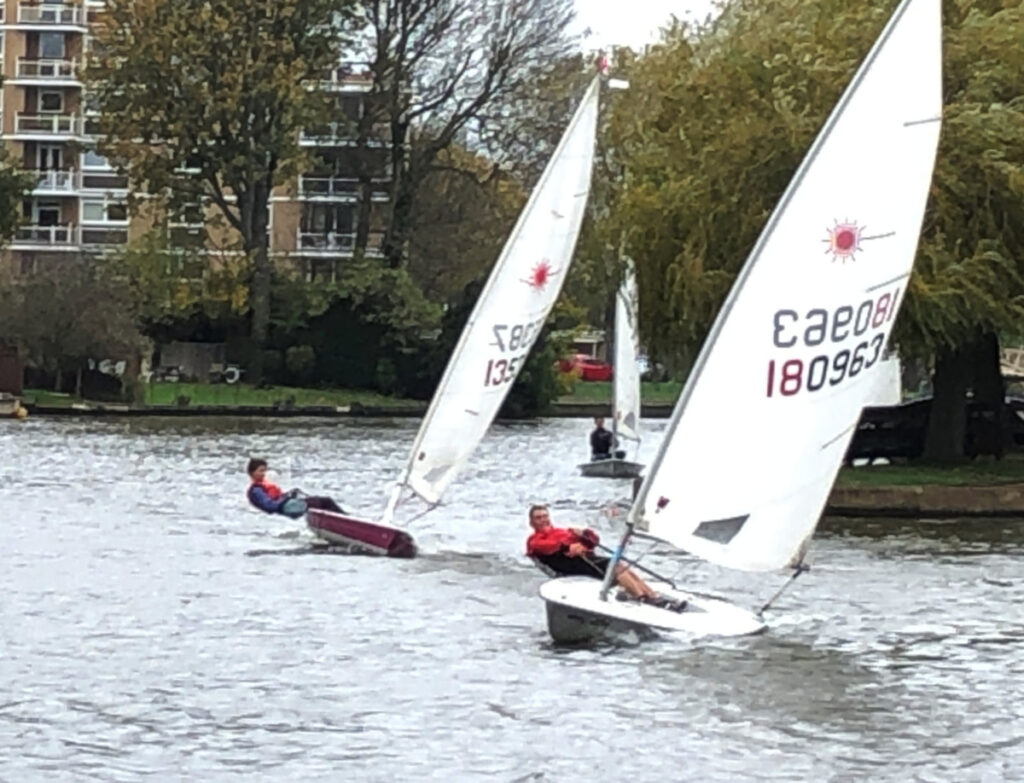 The lone National 18 had a torrid time and capsized.  Recovery was an involved affair, including taking the mast down and a long pull back to the creek. 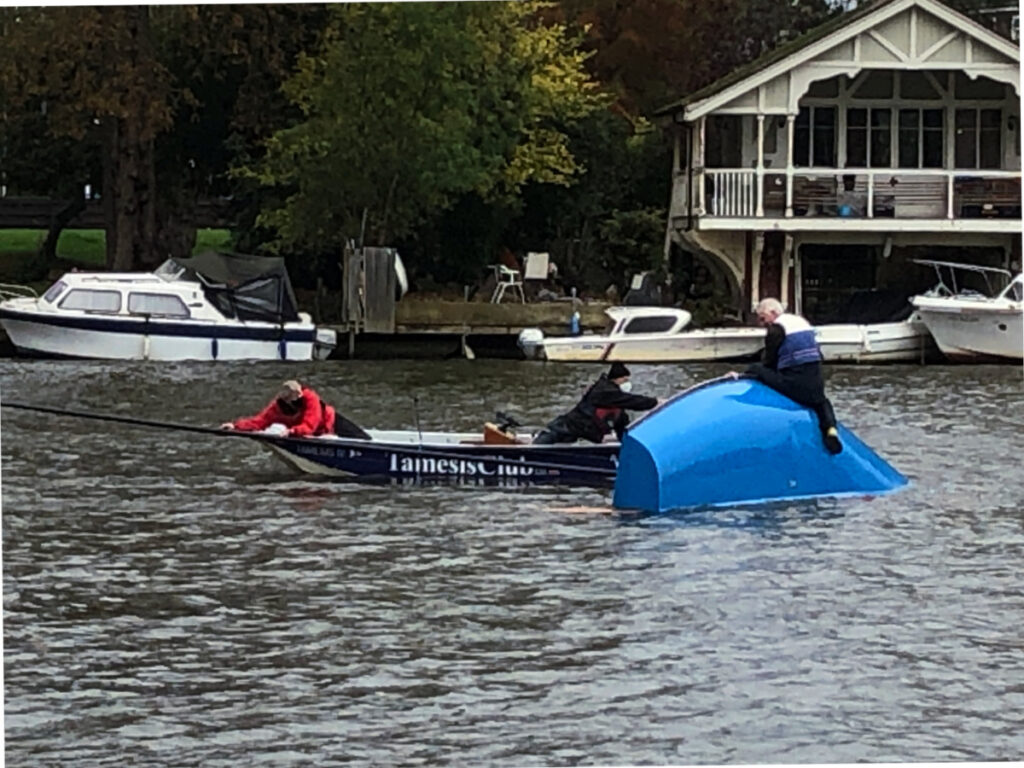 Some of the six Merlin Rockets also made heavy going of the conditions.  Two boats packed it in soon after reaching the main racetrack while another returned to the club ‘periscope up’ after taking a dunking. 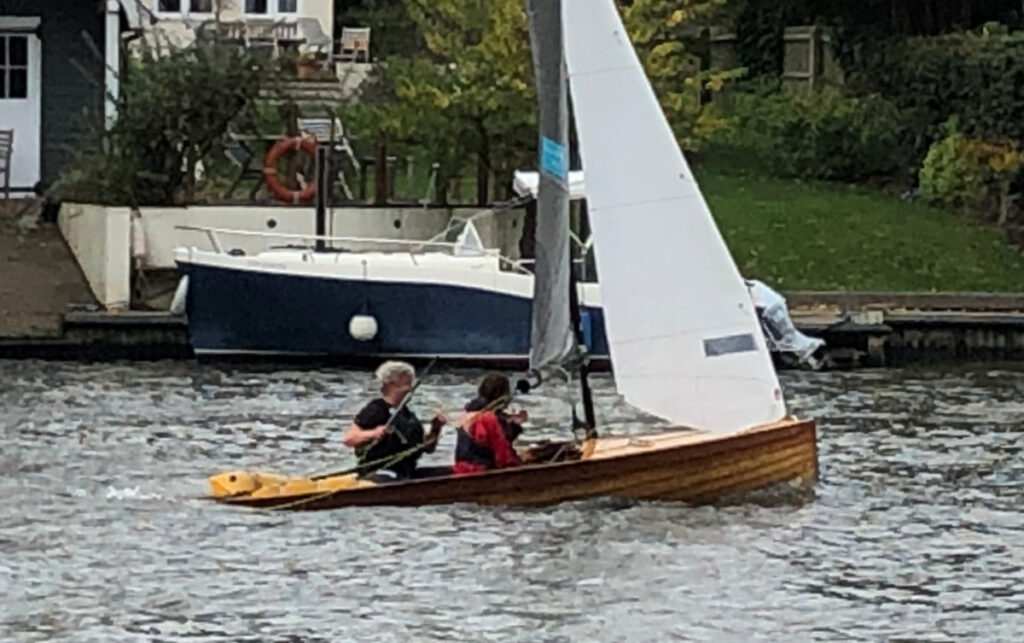 Finishing positions were recorded at half past midday and the winner was Matt P-J in his Laser, followed by Andy Harris and Matty Key in their Merlin Rocket, with Tom Low taking third place in another Laser. 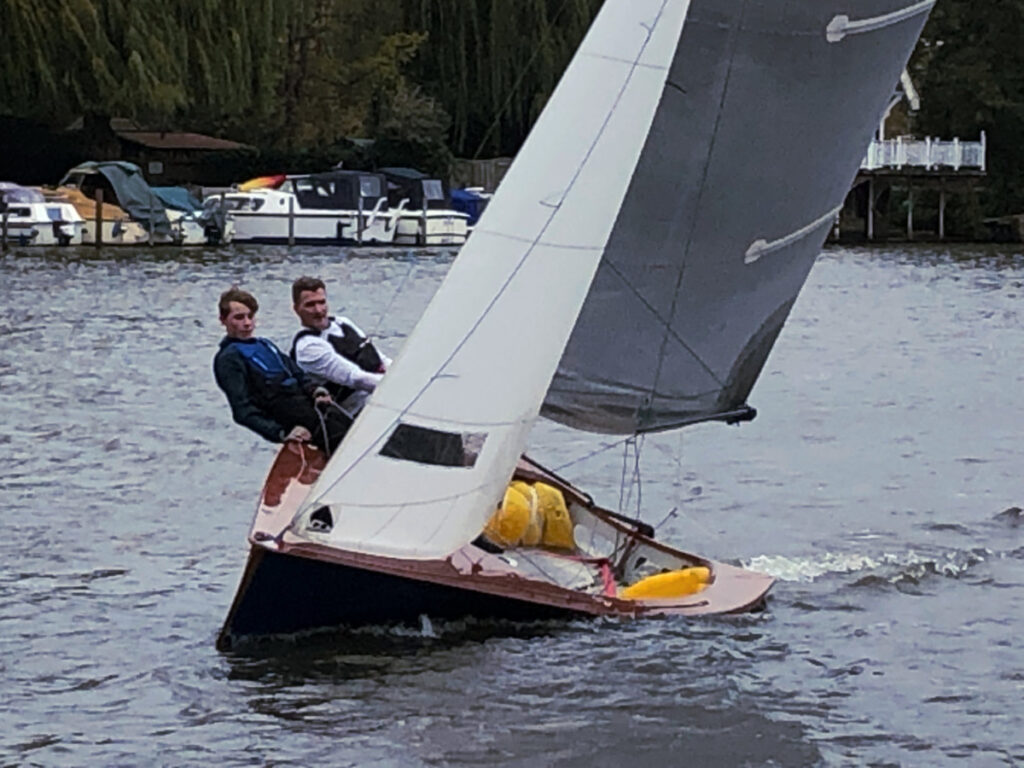 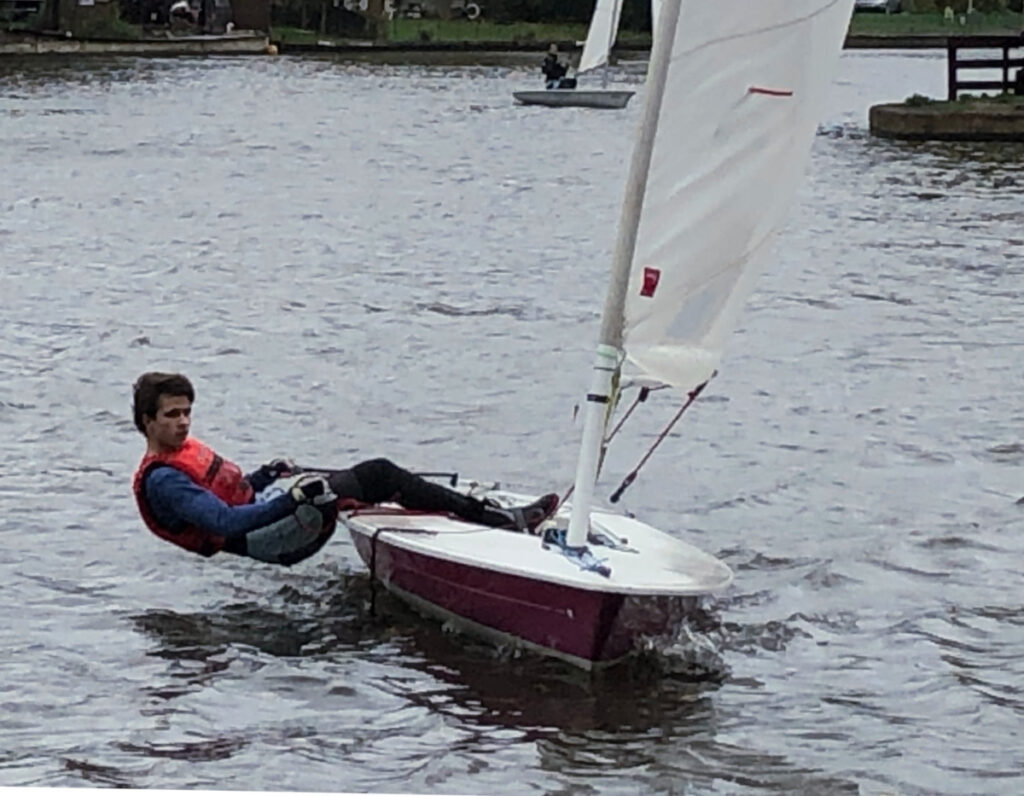 Congratulations to those who made it to the podium and to all the competitors who took part in a sailing blow-out which is likely to stay in the memory for a good proportion of the impending lockdown.

Thanks to Jon Redding and Anne Bayne for running the race and keeping track of the results amid some chaotic scenes, Simon Thompson, Peter Bide and Chris Taggart for running the patrol boat, and the crew of the launch.  Also to Jonathan Key and Carolyne Vines for taking the pictures.

While the future of the next month’s Sunday racing is in the balance (updates to follow once the club has clarity about the impact of lock down guidelines), racers will be able to scratch their competitive itch by taking part in the club’s restarted Virtual Regatta series – more details will be posted via the Tamesis Club Sailing Whatsapp group in due course.