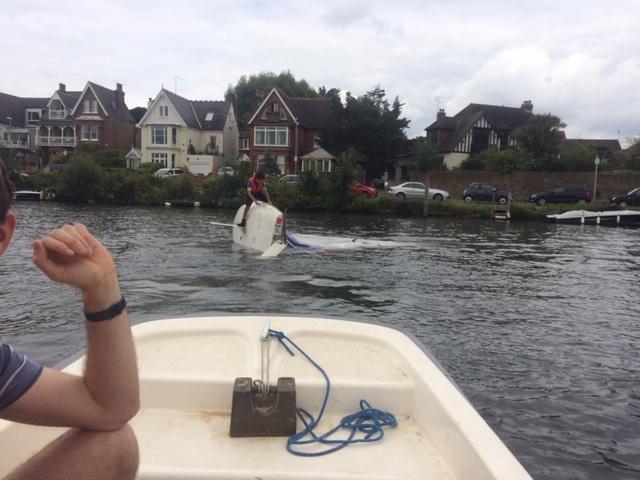 I started re-reading a book I first came across in the early 70s called The Worm Ouroboros  which was pitched as a competitor to The Lord of The Rings.

At one point the evil king Gorice is doing serious black magic calling up a demon.when the chamber “ rocked as a ship riding in a swell with the wind against the
tide “
At the time this wouldn’t have meant anything to me but I’ve since learned that large waves form when the wind blows against the tide .
Being above the lock we don’t often see that at Tammy but on one occasion we took a powerboat course thru the lock and as far down the river as Chiswick on a high tide.
Returning against an ebb tide the frequent turns in the river allowed us to show the students this effect.
Last week I mentioned the rescue of Tony Bullimore and have since found this amazing video about it.

Shared via the Google app

Capsize recovery of the week

Lobscouse & Spotted dog
Sea Pie
These were constructed with alternate layers of meat and pastry usually three but sometimes four layers high, using Hot Water, Paste of flour, lard, butter, water and salt .
The filling used any available meat with mushrooms, onion, herbs and carrots.
Yachtmasters quiz
Answer 1.5   A cold front
Question 1.6 On an Admirality chart what is the line that separates green and yellow areas?
Incompetent crew
Monday 3rd
No bread so bacon & beans for breakfast.
While Rog washed the boat I did the shopping , Lemmer boasts both Lidl and Aldi but I thought I’d try a new one Jumbo which turned out to have everything we needed plus more of the fantasist Dutch pea soup .
Some of the Grimsby boats turned up so we made plans to set off up the canals the next day . 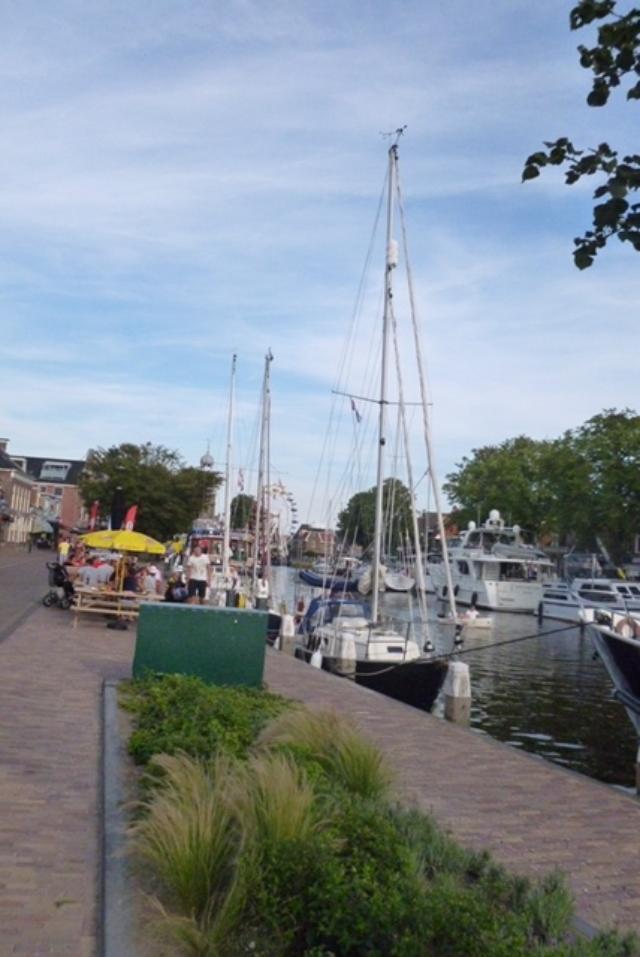 If you are thinking of buying any sailing gear there may be bargains around on Black Friday and I have even hear of deals at Queen Mary training centre.
Stay safe
Eric Finlayson