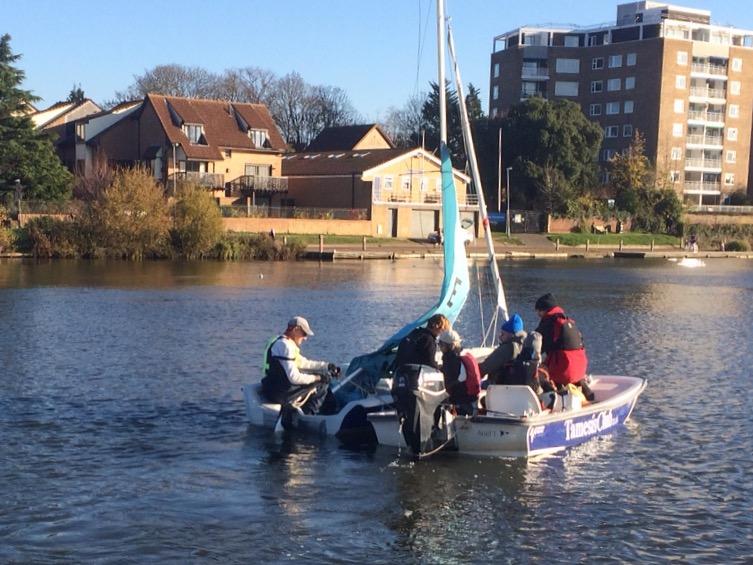 I was looking for an upbeat theme this week when news of the Vendee Globe rescue broke .

Apparently Escoffier was lying 3rd when he hit a wave at 27kts and broke in half .
Amazingly his boat was fitted with foils (see episode 32) which seems a bit iffy in the roaring 40s
The Vendee route round the Antarctic looks like rounding a buoy in a dinghy race but would be a bit long if you had to reround it. 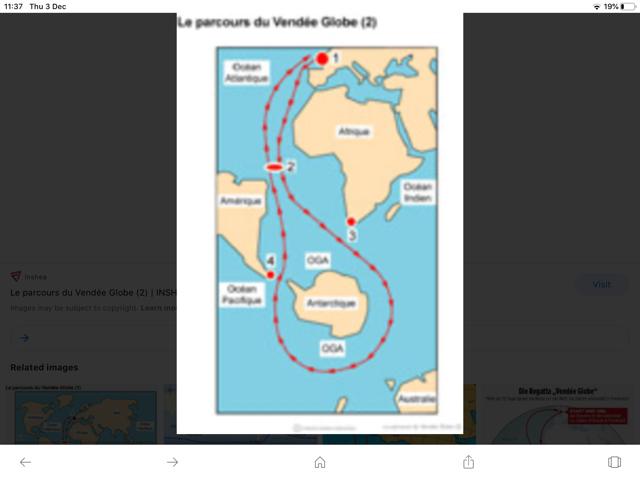 Presumably this is the shortest route with the strongest winds but it takes boats well out of the range of normal rescue services so often as this time another competitor comes to the rescue .
Apparently when he positioned himself upwind then drifted down backwards till he could throw a lifeline .
This sounds like one of the techniques in the Man Overboard Drill

Shared via the Google app 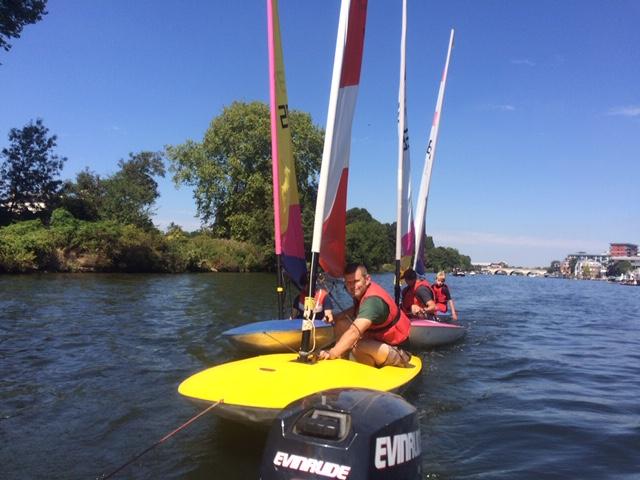 Lobscouse and spotted dog
The RYA are getting concerned that Brexit rules may mean anyone sailing in EU waters for more than 90 days out of 180 will need visas for all the countries they visit which lead me to Strasbourg Pie (as described in OBriens Letters of Marque .) this consists of foie gras in a puff pastry case lined with bacon .
Yachtmasters quiz
Answer 1.7 Nylon rope is good for anchoring as it stretches reducing snubbing as the boat shears
Question 1.8 You receive a Mayday position 270T Portland Bill Light 3 miles do you look east or west of the lighthouse ?
Incompetent Crew 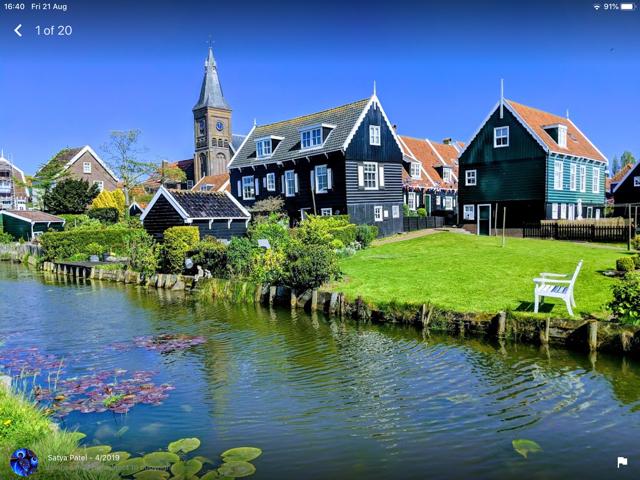 Motor sailing thru back gardens is not very exciting so I was keen to press on but one of the group insisted we stop mid afternoon !
The map I showed last week is from a guide book to marinas I’d picked up so I was able to advise a possible stopping place at Grouw.  Just off the main route .
We had planned to go out for a meal but half the group dropped out when they saw the prices at a curious  restaurant in a converted boatyard .
In fact a huge meal of pork medallions  in red pepper sauce with masses of veg plus drinks came to about £15 a head thanks to the weak euro . Those were the days !
Stay safe
Eric Finlayson