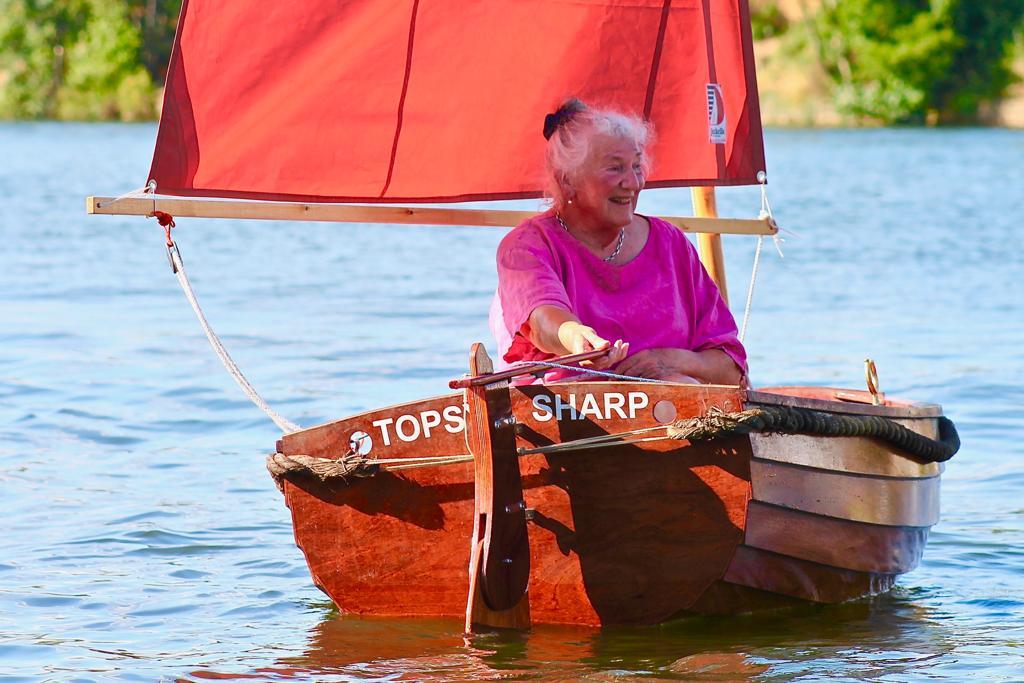 Still looking for positive items in these dark times I learned that an old friend Alan Woodford had been recognised for outstanding service to sport .

Alan was presented with the Emeritus Award in front of more than 110 members who tuned into the ceremony online on Wednesday 23 September.

Since the 1960s, Alan has been an exceptional advocate for the sport of boating for people both with and without disabilities. For nearly thirty years he served as the RYA’s Regional Racing Coach in the Thames Valley and was instrumental in setting up the RYA’s regional network, later serving on the RYA Council as Regional Chair.

Alan was a former Commodore at Ariel , still sailed occasionally and encouraged members to take part in Sailability .
I did a few sessions with them at Queen Mary when working for my Senior Instructor qualification and several members regularly took part .Eddie Foote , one of those older guys who do so much to keep clubs going was a regular helper and after he died funds were raised to sponsor a disabled access boat in his name. 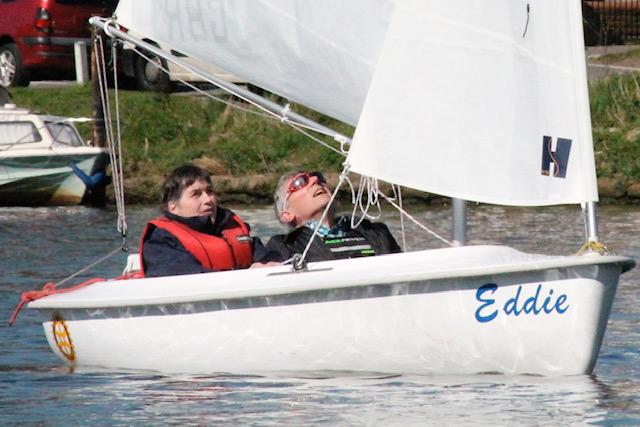 More info can be found on line , volunteers always welcome

Subject: Come and Sail – Get into Disabled Sailing with RYA Sailability 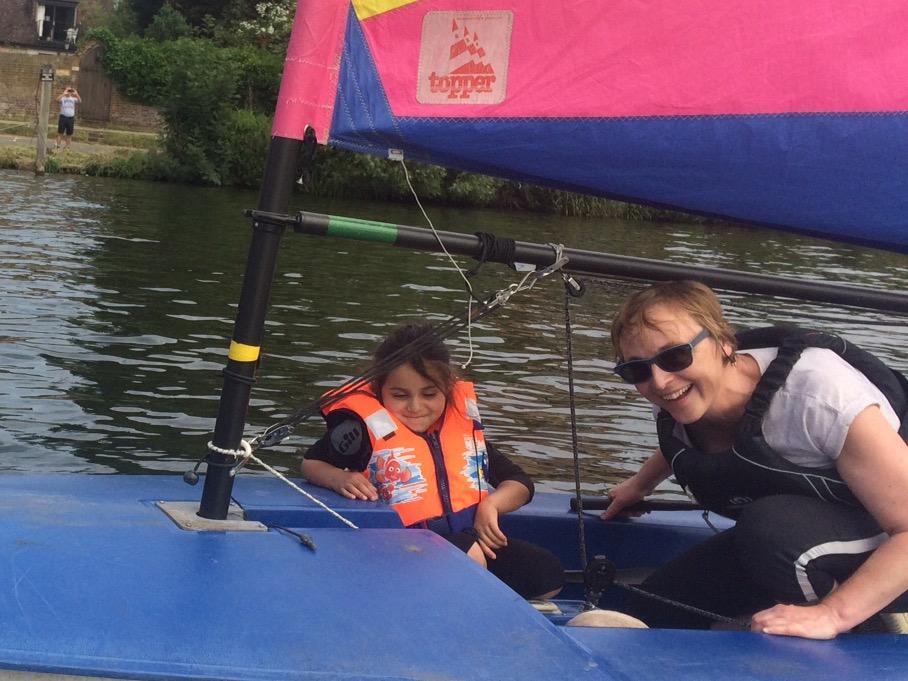 At one time women were mostly expected to crew but now have taken their rightful place in all aspects of the sport (Including CEO of the RYA )
I will go into this in a future episode .
Sailing used to be a bit of a rich mans sport but many organisations and charities now  exist to give underprivileged children a chance to get on the water .
Our Cadet groups on Saturdays being a great example .
Lobscouse and Spotted dog
Talking about financially challenged sailors it seems midshipmen regularly supplemented their diet with Millers in onions sauce I.e rat stew !
Yachtmasters Quiz
Answer  1.8  To the West , the bearing in a Mayday call should be from a fixed object
Question  1.9  You are setting out on a 60 mile passage NW across the channel , wind N force 4 .The nearest tidal diamond gives 0852T12k .On which tack do you start ?
Incompetent crew
Next day I think the game plan was to sail round Leuwarden heading for Lauersoog then on to Delfzil via Groningen .
Seemed a bit roundabout to me but maybe it’s the scenic route .
Going round Leuwarden you are continually asked to stump up Brugengelt
To pass thru locks or bridges .
The money is collected in a little clog dangling from a fishing line and as crew you have to have the right money to hand and be fairly nimble .
Stay safe
Eric