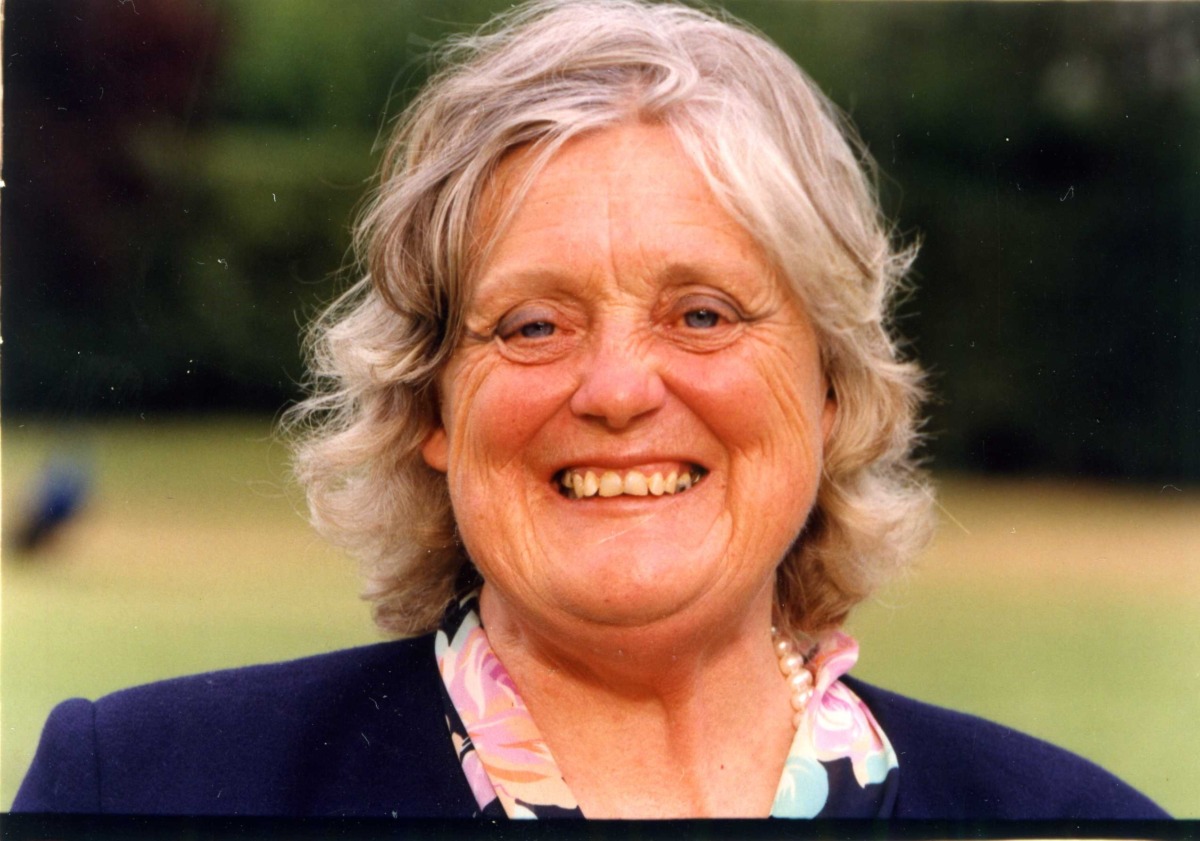 Long time member Rita Dunkley sadly died on Friday 7th May in a local nursing home.  She had been in hospital and transferred out to recover.  She has not been well for some time.

Rita and John had been members since the 1950s when they joined after coming to the Firefly open meeting.

John died two years ago and it was a great regret for Rita that he didn’t also make his 90th birthday in December – their birthdays were within a week of each of other.

Rita crewed John until she gave up dinghy sailing, but still joined him on their 25 foot Hustler 25.5, which was kept in Chichester Marina.  Over the years they invited several other members of Tamesis to race with them in Chichester Harbour, Rita always providing a feast for the crew.  Her cream teas were also one of the highlights of the Laser Open for many years.

John and Rita organised ‘Jack’s Trip’ – the Offshore Rally for many years.  It was Rita’s job to book the venue for the meal after the race – and the evenings were always memorable.

The funeral will be held at 12 noon on Thursday 27th May, at Mortlake Crematorium, followed by tea/sandwiches/cake at Tamesis from about 1/1.15pm onwards – only about 20 coming to Mortlake so far.  If anyone else would like to come they would be very welcome.   Please let Julia (Rita’s daughter) know by email on peterjuliahunt@yahoo.co.uk

Julia is also happy for people to also join them at Tamesis.
Please send donations to the RNLI.
The funeral service took place on Thursday 27th May at Mortlake Crematorium, and afterwards at Tamesis.  The following are links to the order of service, The Address and Rita’s Memories of WW2.
Rita Order of Service
Address Rita Dunkley
Nans’s World War II Memories Rita Dunkley