On paper, near-perfect conditions for the Firefly Junior Cup race of 2021.

After 18-months of pandemic uncertainty, two cancellations (2019 was cancelled due to storms) and a six month delay, we were into the Tamesis Firefly Open meeting for the first time since April 2018. Quite a long wait in anyone’s book, but all the more so for the reigning Junior Cup holder Josie Tanner who was planning on an appearance at lunchtime to contest the Junior Cup race at a scheduled 2 pm.

The weather duly delivered with the sun appearing around 11 – in time for the Elizabeth Cup races (more of that in another report). The wind ‘settled’ to a variable F1 to F3, swinging wildly from a southerly to a northerly and all points in between, sometimes at the same time on different parts of the course!

In the event, our small fleet of two Tamesis crewed Fireflies took to the water a little early to catch the best of the wind. Charles Fox (OOD) had set a medium-length course S, two laps to be completed. Defending champion Josie Tanner was in Genesis (F3841), crewed by father Griff, and Luzius Wagner in Ella (F1698), crewed by father Johannes took to the start line to begin the start sequence. The helms watched one another whilst also jockeying for position on the river, both looking to be near the inner distance mark to maximise the available breeze. It was a clean start, and a close-fought race was then played out in front of an audience of the other Elizabeth Cup crews and the home Tamesis crowd refuelling on the river bank.

It would be fair to say that the Junior Cup had some of the closest racing of the day, with the first lap seeing the boats neck and neck throughout. Josie caught a favourable gust at the first mark on the second lap and pulled away from Luzius, who had fallen foul of one of the ‘traditional’ holes in the wind. 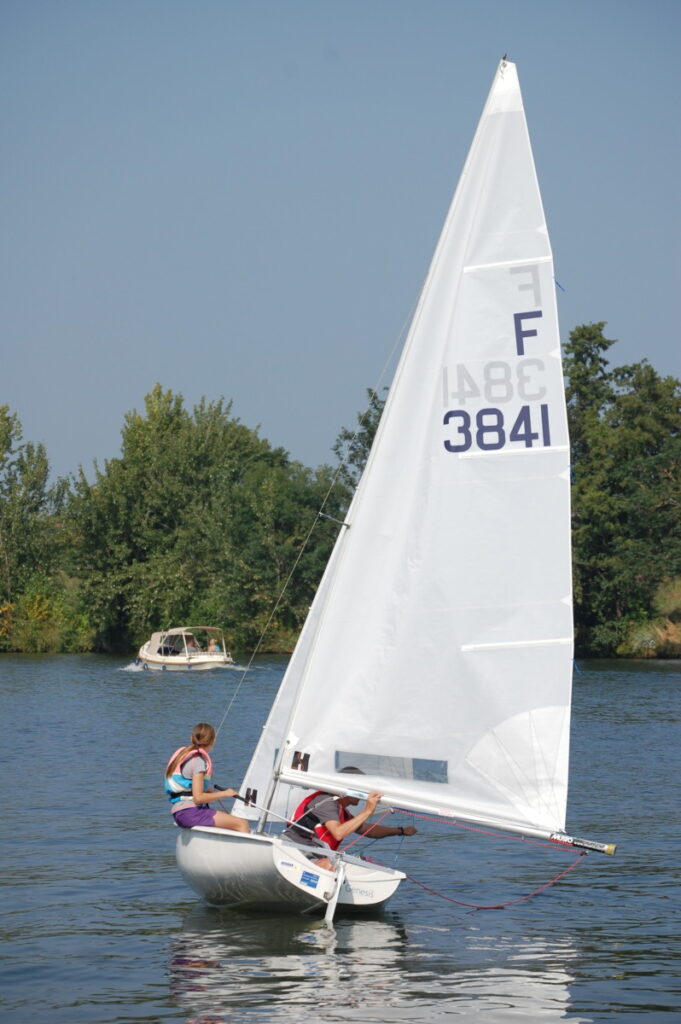 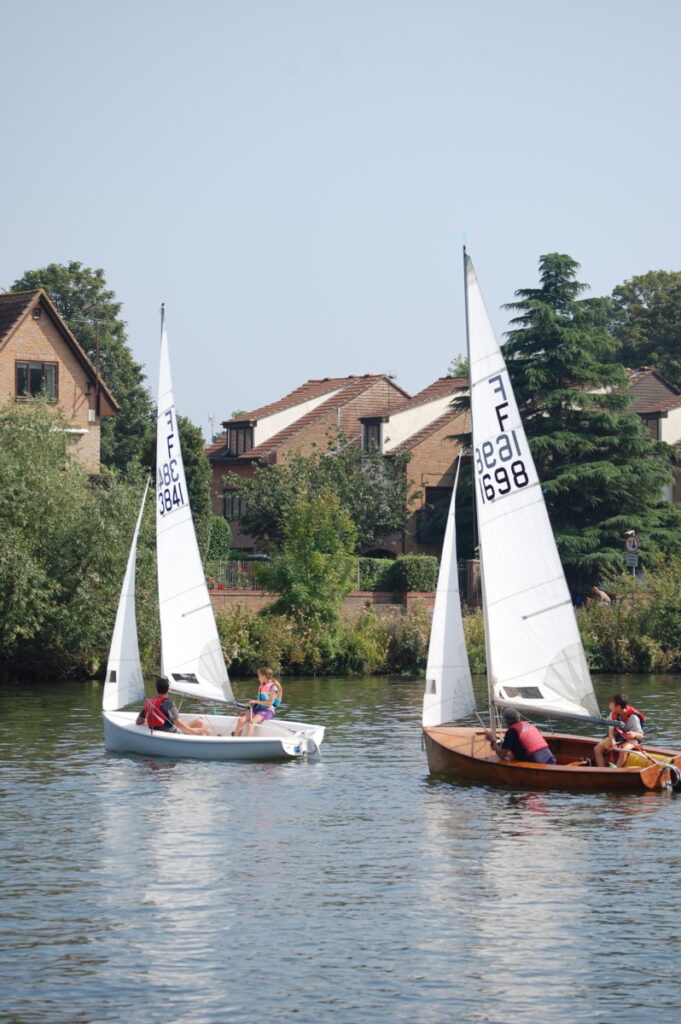 It looked like it was Josie’s to lose, but then Luzius put in a sterling performance from Canbury down to Lensbury, and as the roles reversed after the gybe mark (Josie caught by one of the lulls), Luzius made up ground. At the third mark, the turning point for home, both Josie and Luzius were side by side, and there was nothing in it. Had the race finished at that point, there would have been no separating them, as even the photos failed to reveal who rounded the mark first!

Both crews were warmly applauded as the boats returned to the river bank. Josie and Griff were quick to congratulate Luzius and Johannes, whilst Josie vowed to return for the next running to try and avenge her defeat. It was an excellent Junior Cup with some of the closest racing in recent memory.

Despite the restrictions and change of date making entries few, the fact that it was closely competed by two Tamesis cadets was heartening and bodes well for the future.

We would like to thank Charles Fox (OOD), Robert Blakeborough (Box), Rupert Fletcher (Patrol driver) and Sophie Harrison (Patrol crew) for helping make this Junior Cup one to remember for all the right reasons on the water and Josephine and Nick in the kitchen and bar keeping people refreshed and fed on a wonderfully hot and sunny Sunday afternoon.