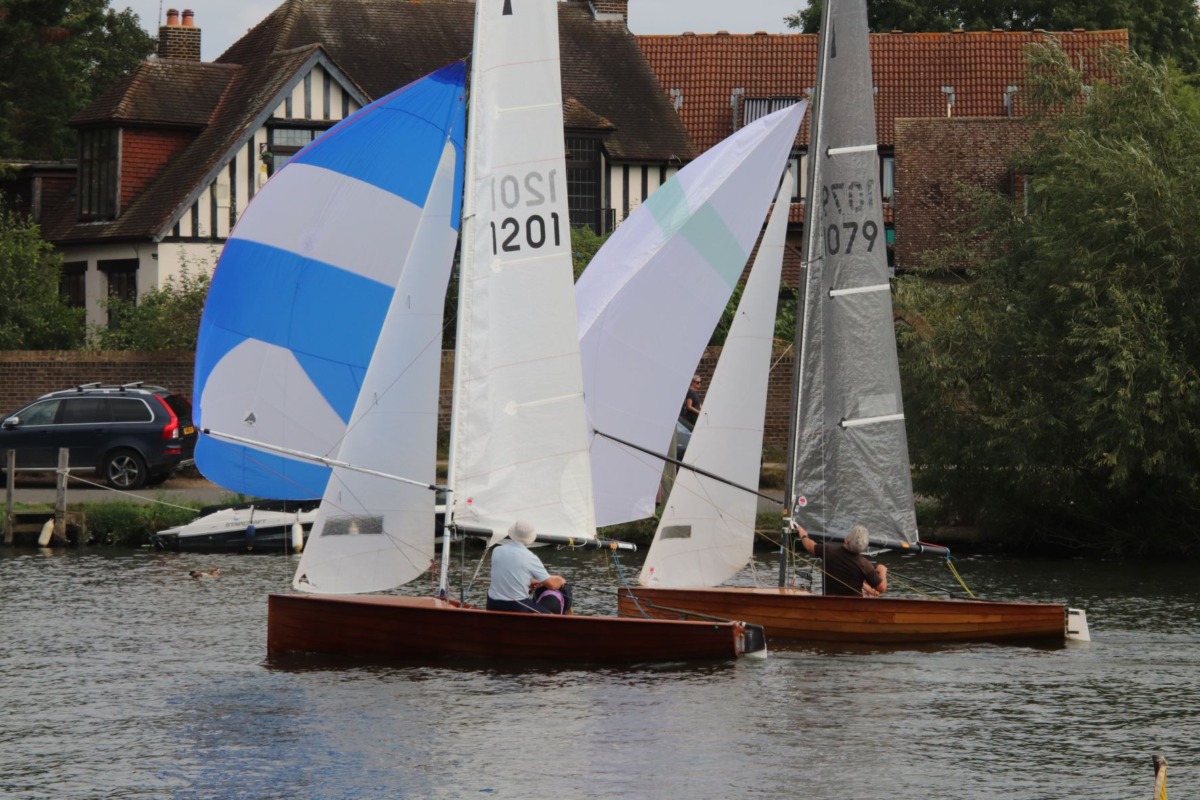 The wind gods pulled through and there was enough for four races to be run across the day.  The course was a simple Canbury-Lensbury but the wind direction gave a good upwind/downwind set of challenges with plenty of spinnakers flying and tacks on shifts. 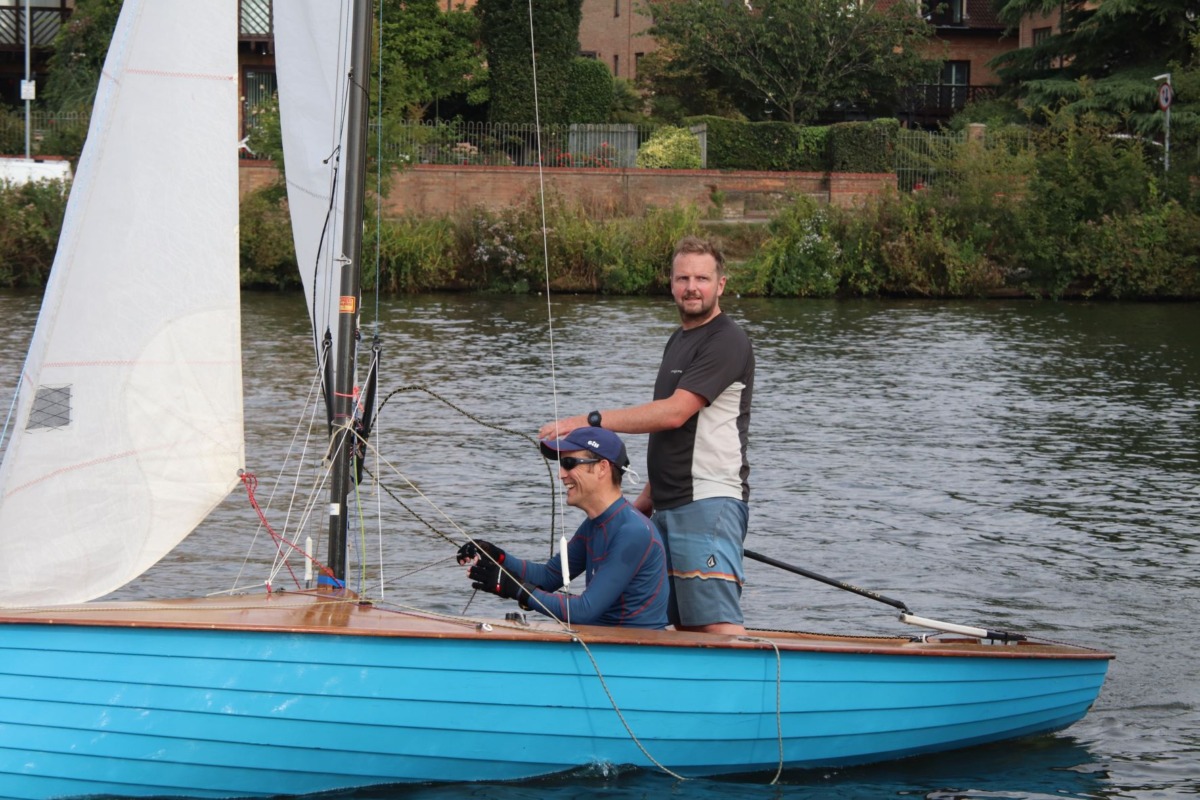 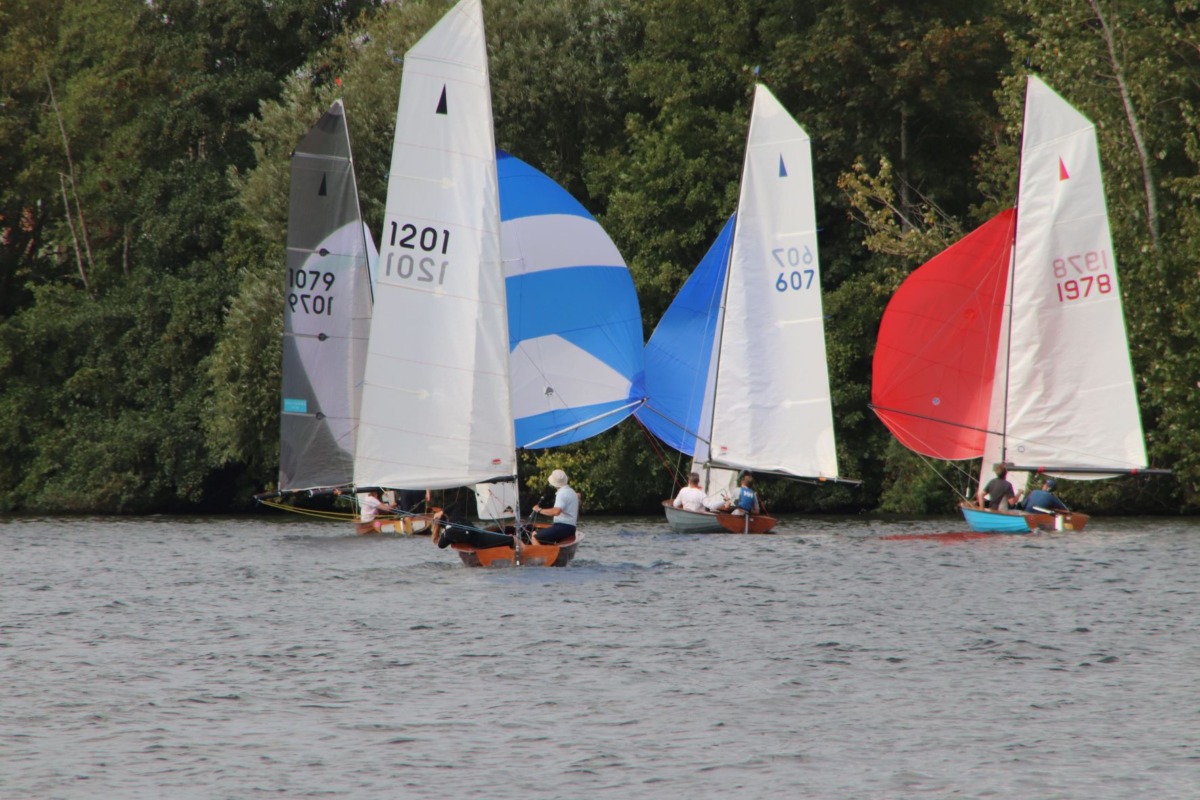 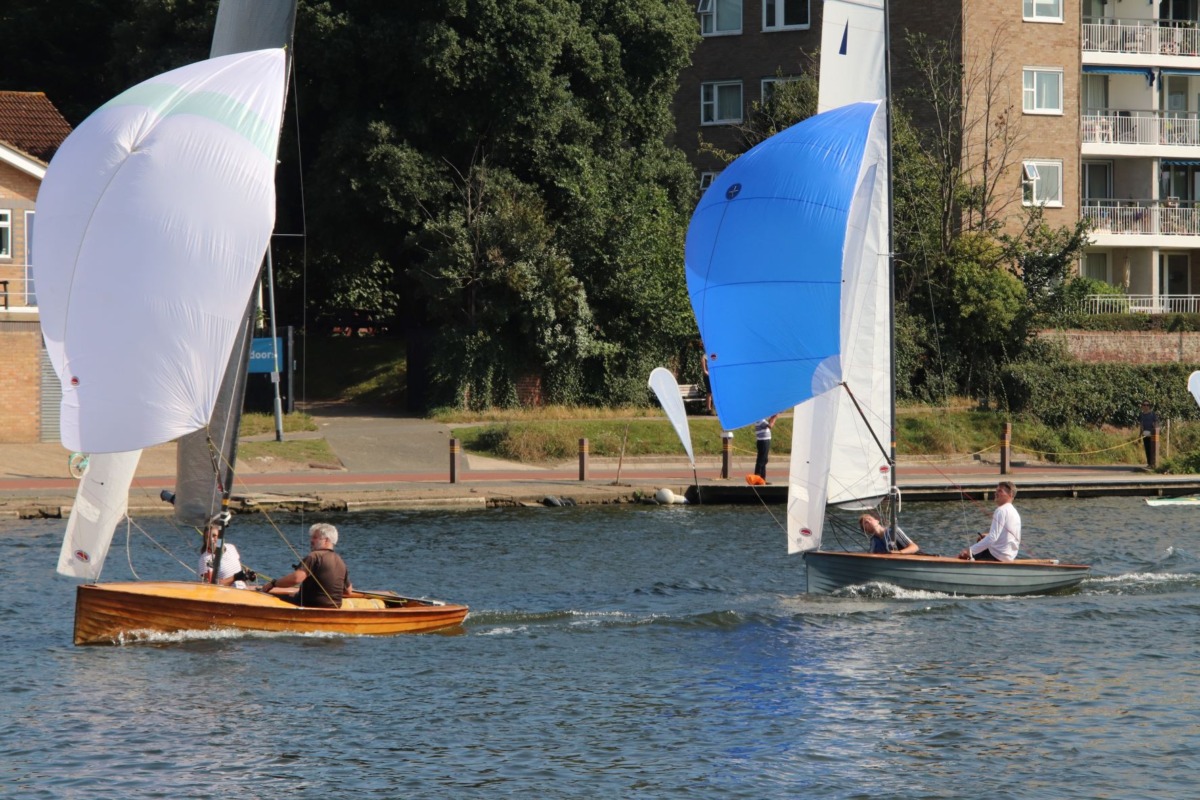 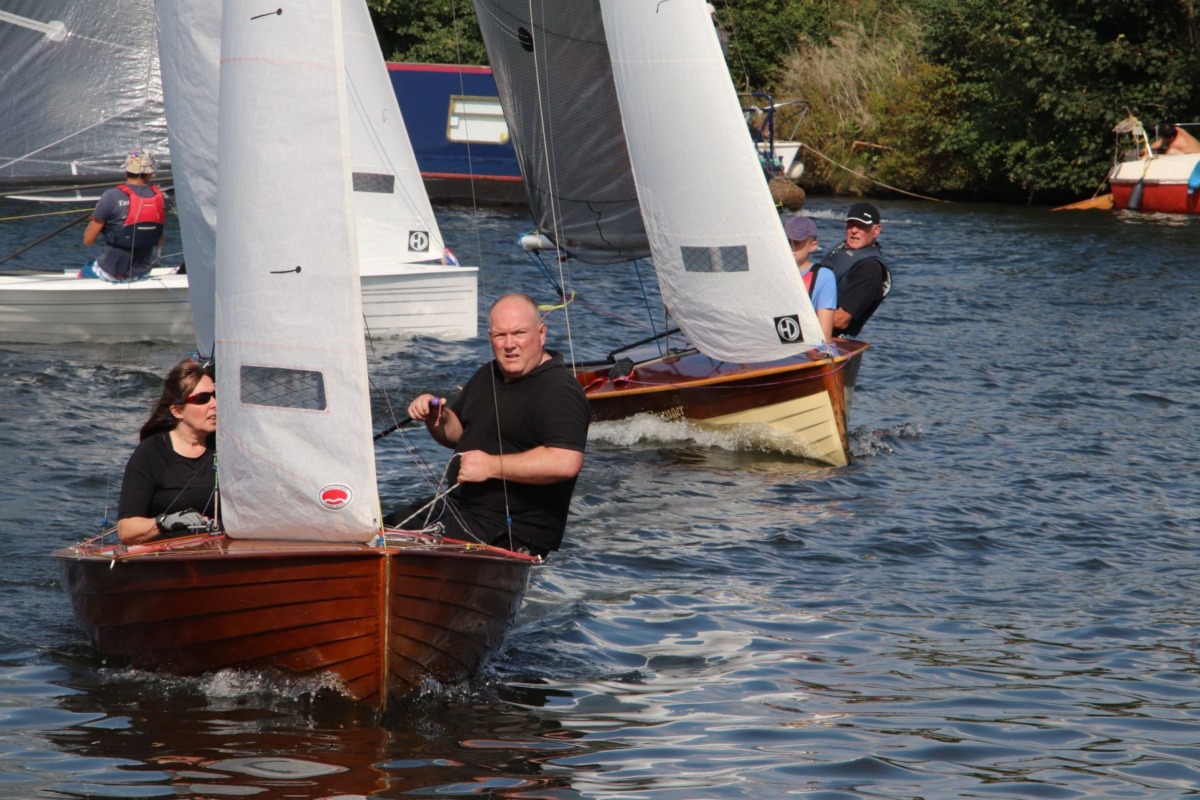 Richard Harris and Sara Warren took the majority of the silverware in the form of the Sondown Cup, the Elizabeth Bowl and the Porteous Cup.  Andy Harris and Matty Key won the Southcott Trophy. 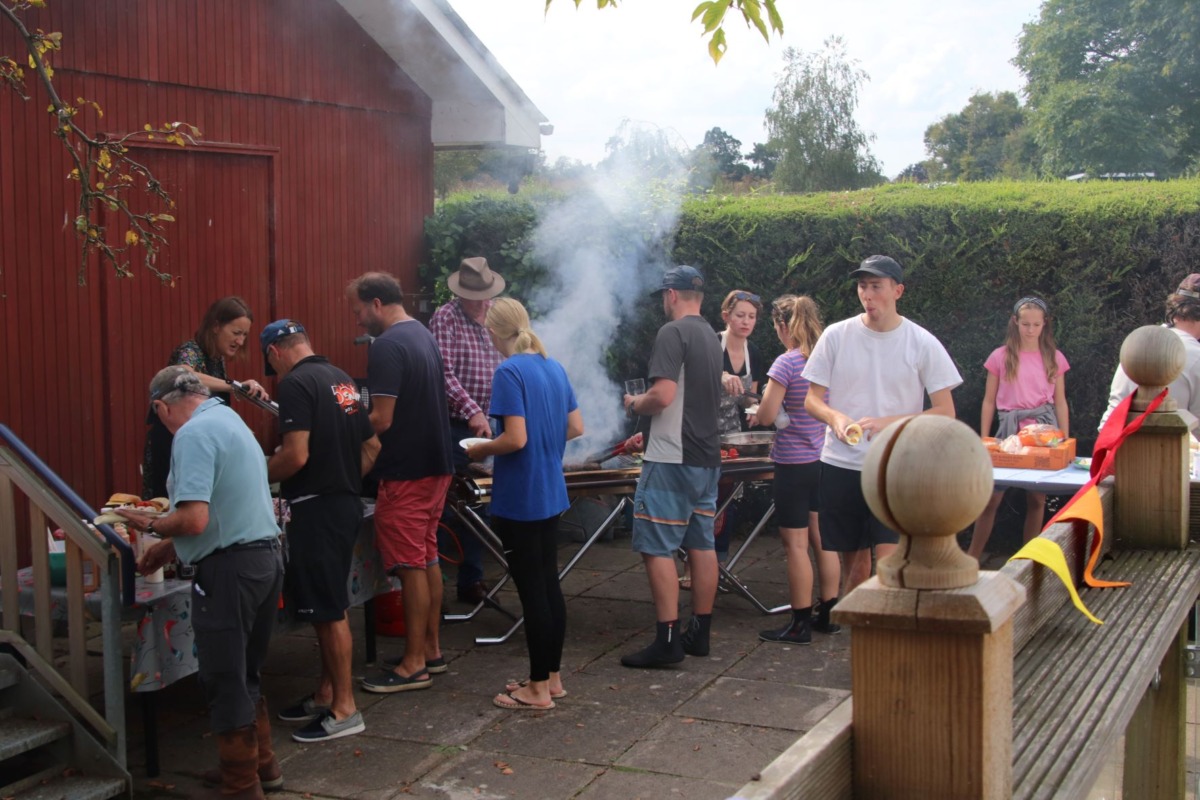 The combined Mclaughlin and Roberts clans, supported by Meghan in the bar did outstanding work keeping the competitors fed and watered with an outstanding BBQ lunch and afternoon tea. 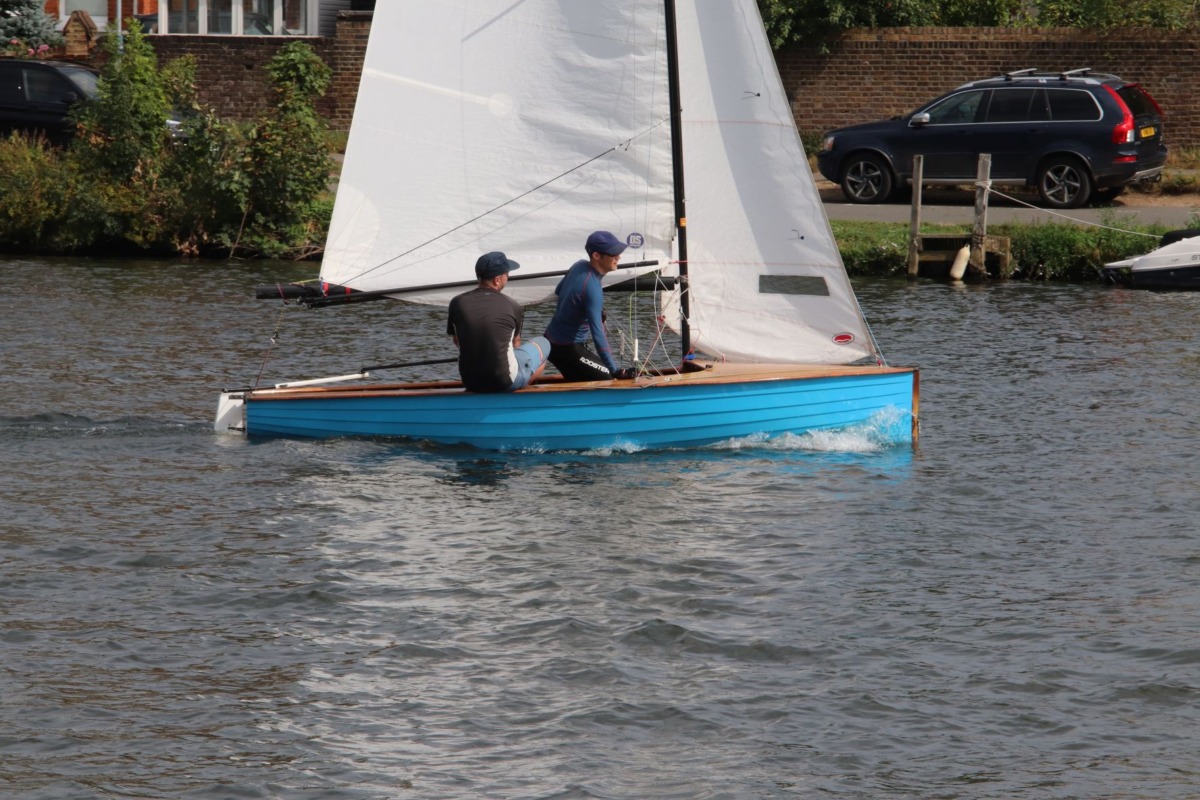 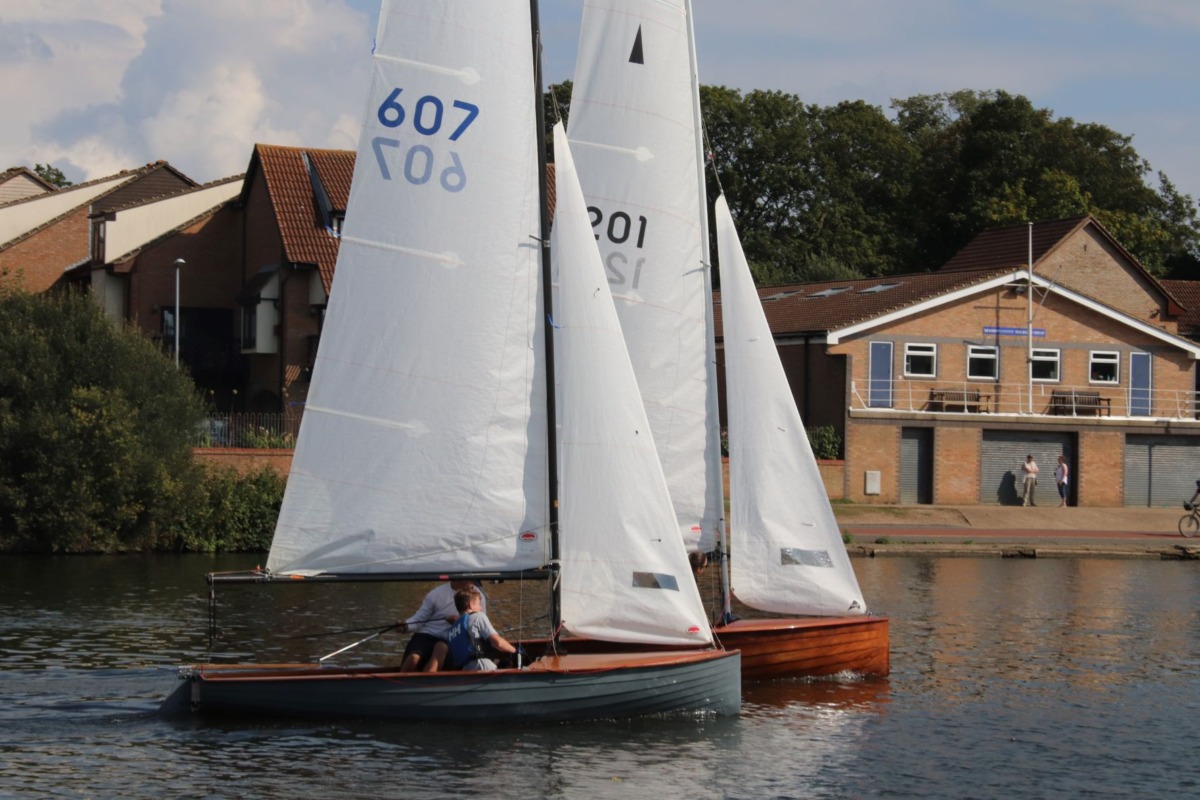 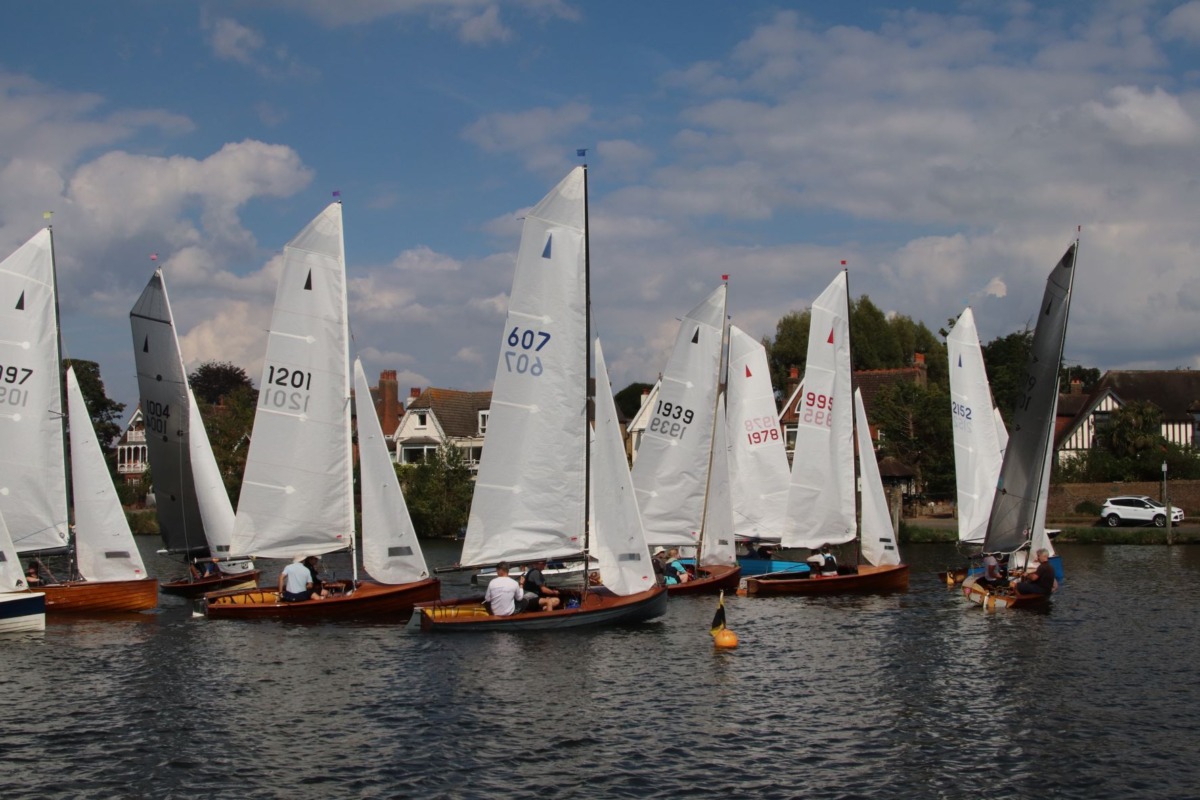 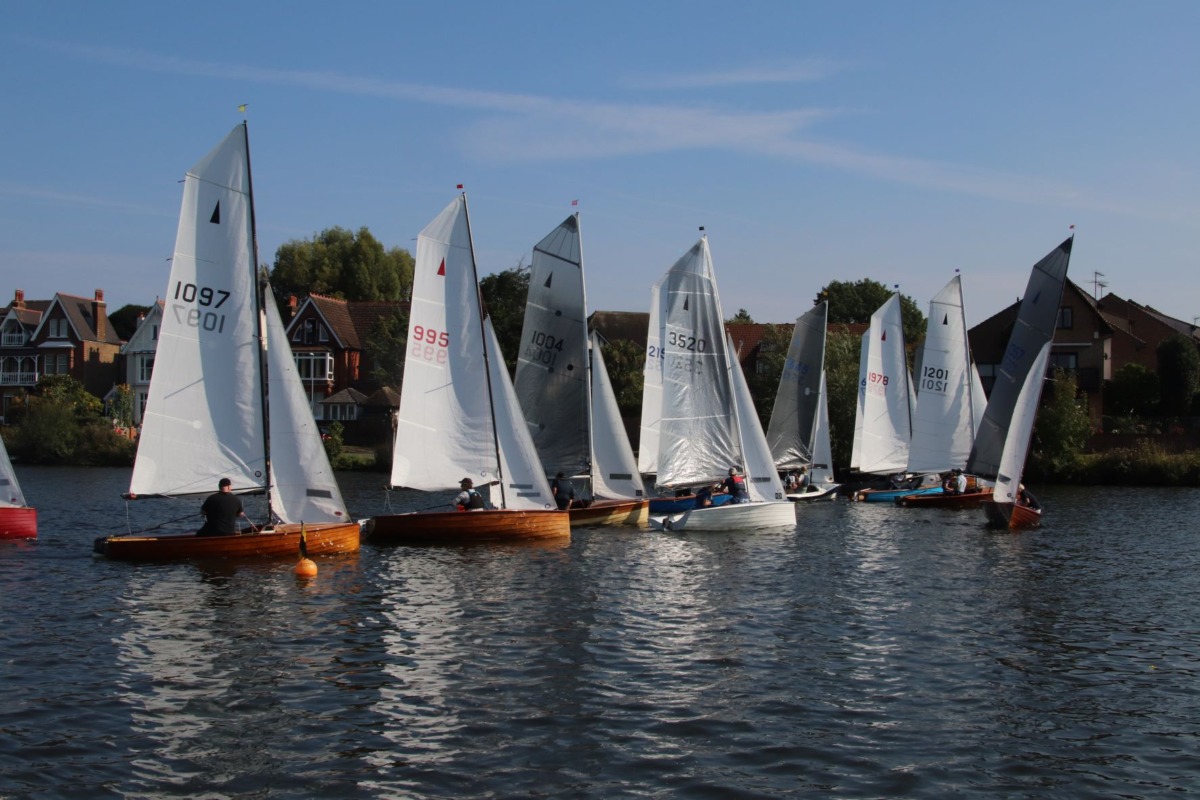 Thank you to Peter and Pauline Fryer for making the races run so crisply, Kaan, Steve and Philippe for running the boat, Chris Simon for adjudicating the rules, The Commodore for awarding the prizes, and Carolyne Vines for taking the photos.