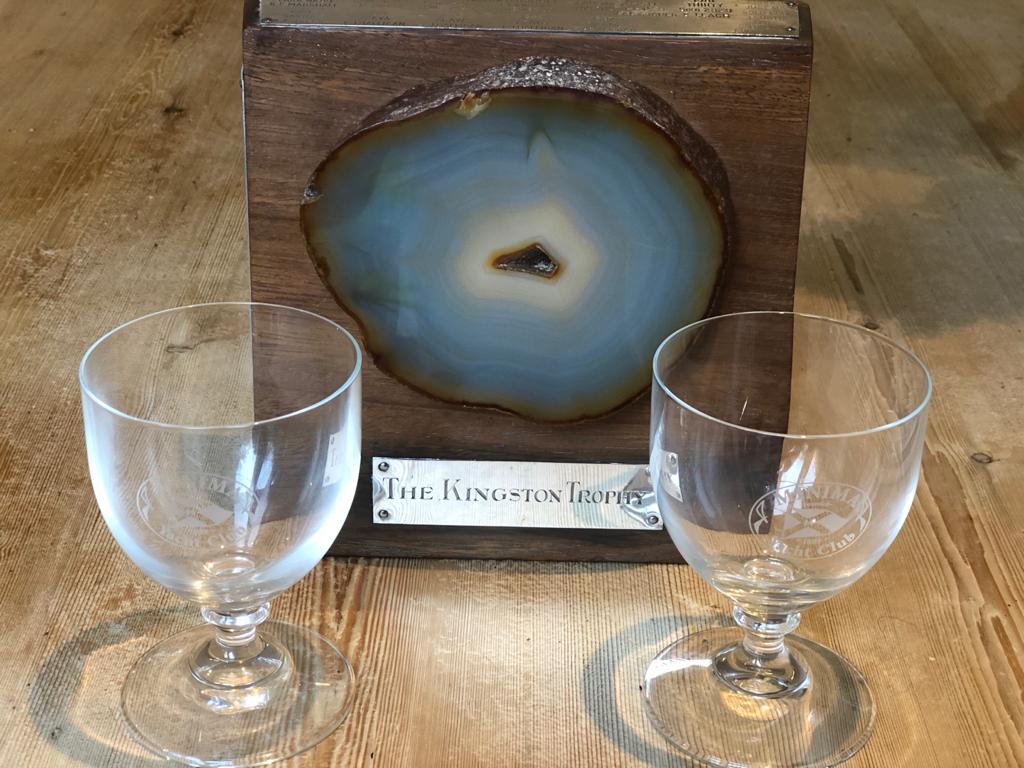 The course is a simple one running from Kingston Bridge to Hampton Court, and back, with a target race duration of 90 minutes for the first boat home.

The forecast promised a breeze that would build compared to what had been experienced in the morning and would offer a long spinnaker run on the return leg.

After a tidy start, Team Seveneye picked their way clear of the competition and had the choice of which side to negotiate Ravens Ait.  Opting for the starboard flank, there was a minor hiccup as the channel became very crowded with half a dozen learner sailors in Picos, their support boat, and three motorboats including a ferry all trying to fit through the slot.

Once free from the bottleneck, Tim and Matty could start to put the hammer down in an improving breeze, steadily beating towards Hampton Court taking best of advantage of the many lifts along the bank.

Bearing round the corner approaching Thames Ditton it became apparent that, against forecast, spinnaker flying would be possible, Matty doing so with some style.

The wind spiraled and eddied 100 metres before the turn so it was kite down and Seveneye picked her way to the objective, rounding well clear of the pursuing fleet.

The return was a mirror image of the outward leg with a very enjoyable two kilometre three sail reach/run back to the finish in the late summer sunshine and a willing breeze.

Having pulled out a 21 minute advantage over the second boat home, there was some confidence that Seveneye would find favour with the handicap calculator and so it proved with The Kingston Trophy being brought back to Tamesis Club.

Like the Minima YC May Merrie Cup which follows the same course, this event was a lot of fun and a great way to see a different part of the river.  The organising team and members at Minima were their usual very welcoming selves, and there was the opportunity to sink a welcome cold beer (or two) on the club’s balcony while watching the sun go down.  A fish and chip supper in the clubhouse rounded off a thoroughly enjoyable outing that was a fitting end to the summer season.