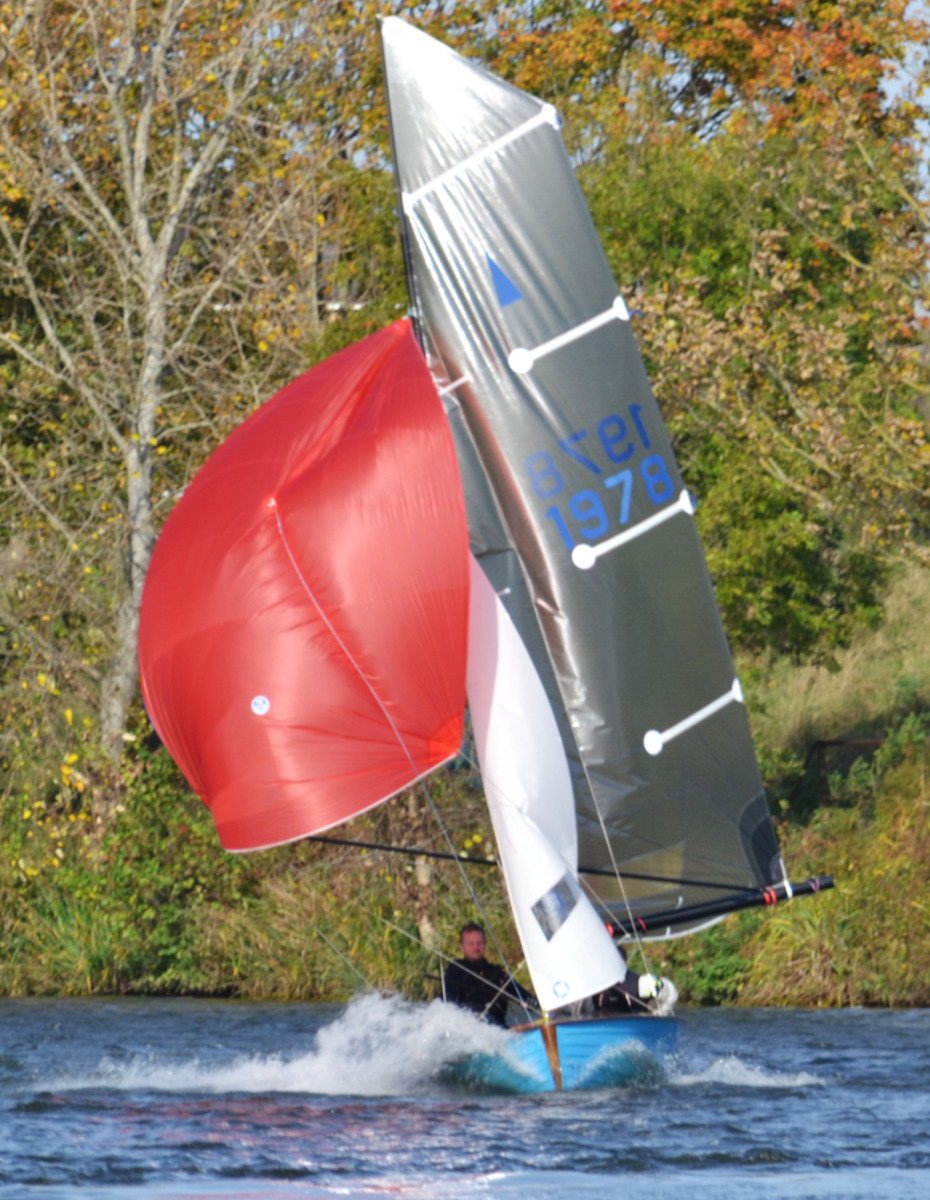 Early risers gathered at the river’s edge and wondered where the forecast wind was.  Not a sign was to be seen……

……..until the Trowlock Trophy handicap pursuit’s start sequence got under way.  And then there was plenty, coming from all directions!

Four visiting Enterprises lead the way and established an early cadence lapping the windward-leeward course with a frequency that was not anticipated only 30 minutes previously. 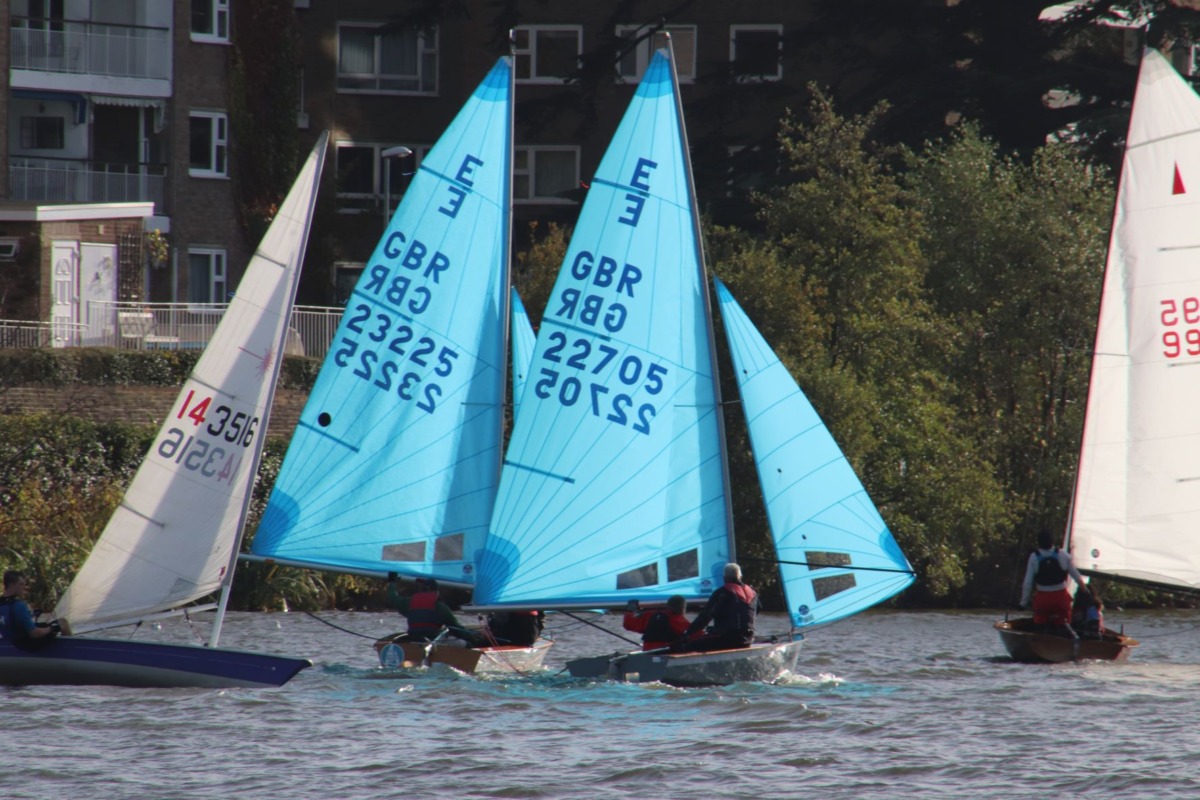 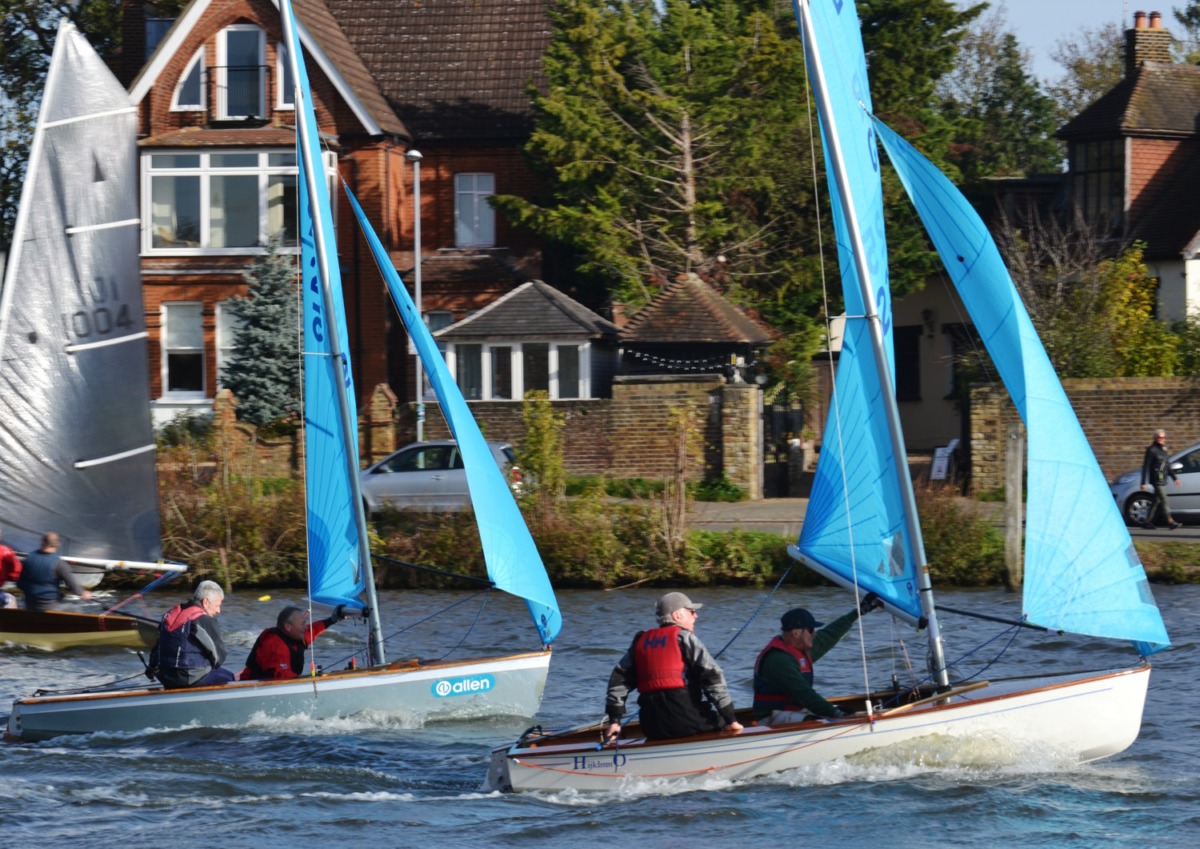 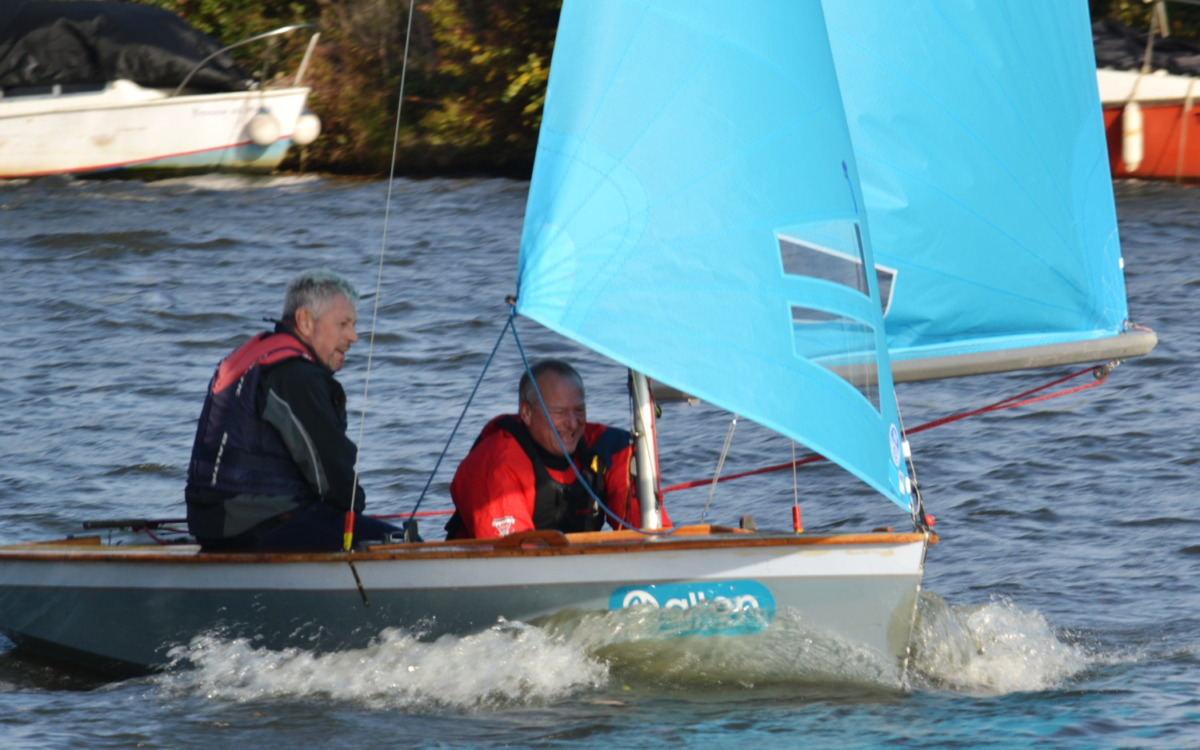 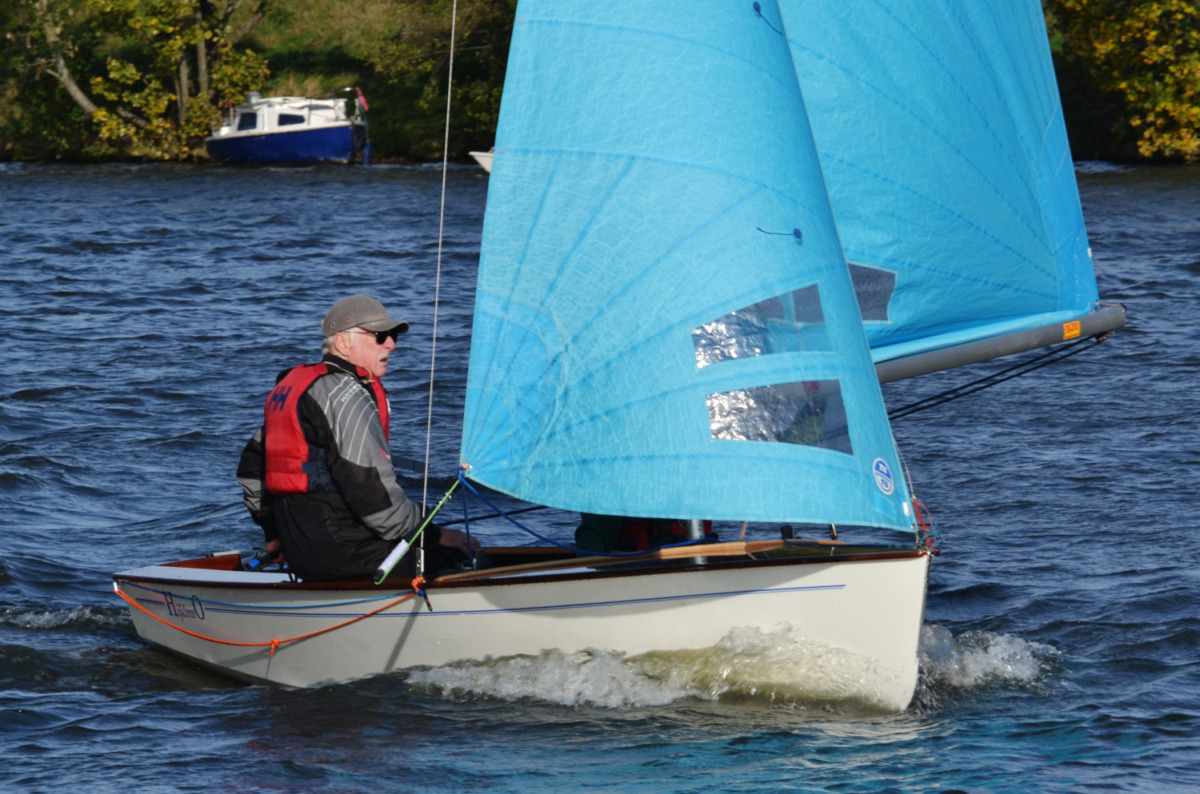 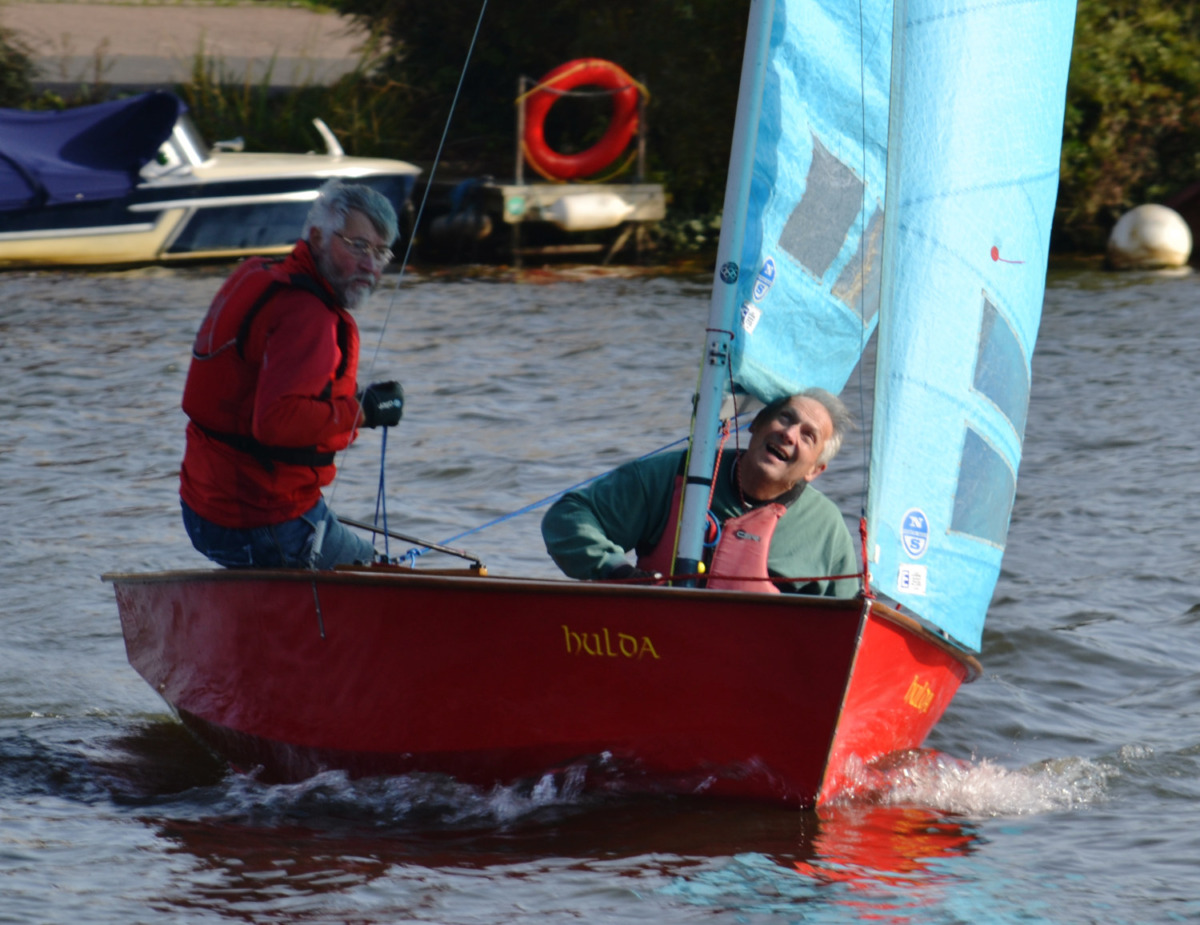 Next came a brigade of home and visiting Lasers, some of whom started gamely only to be overwhelmed by the conditions, a few taking early baths, and others hanging it up after some wobbly laps to join the spectators on the shore. 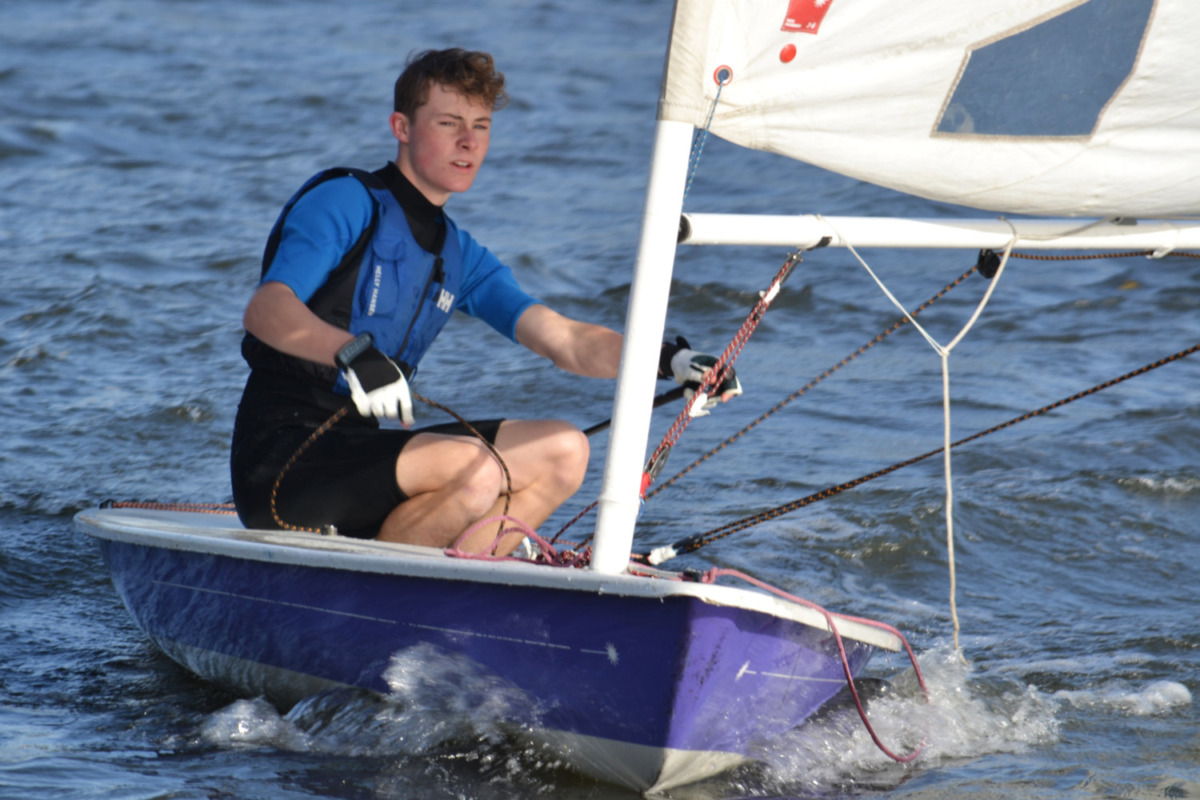 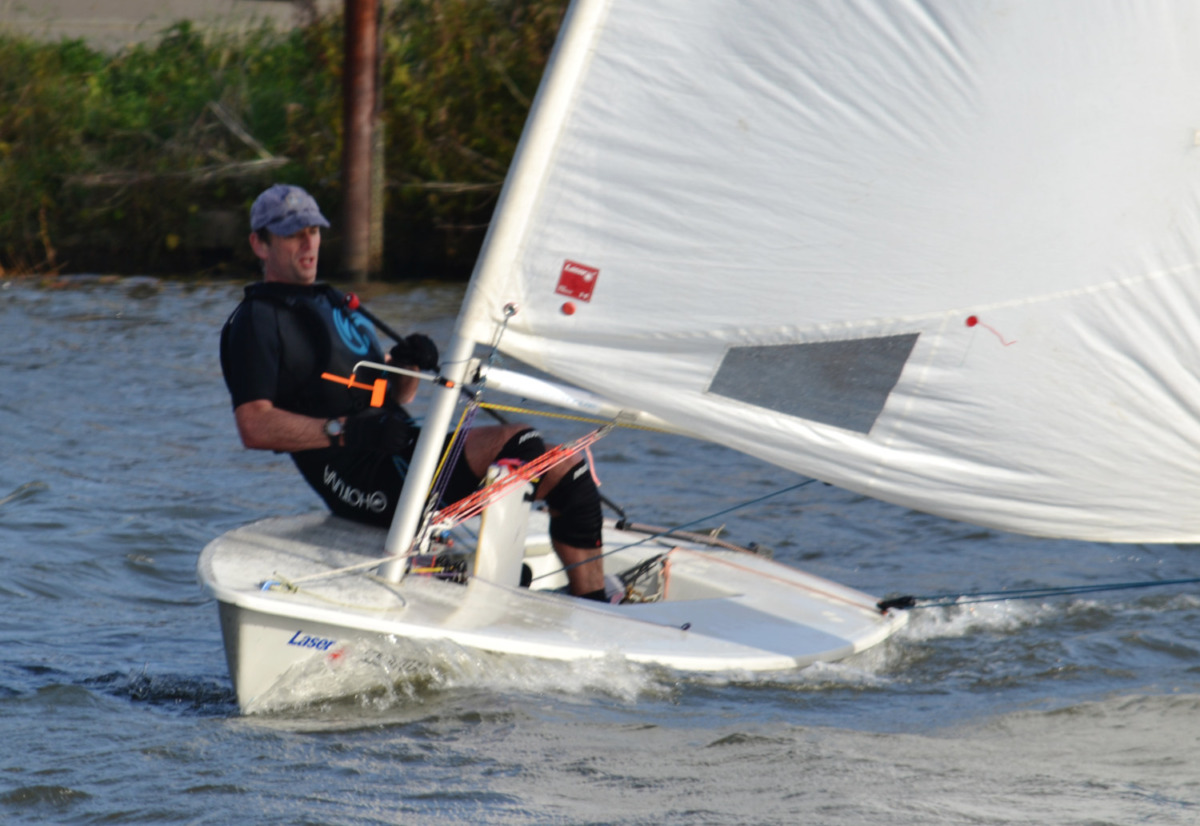 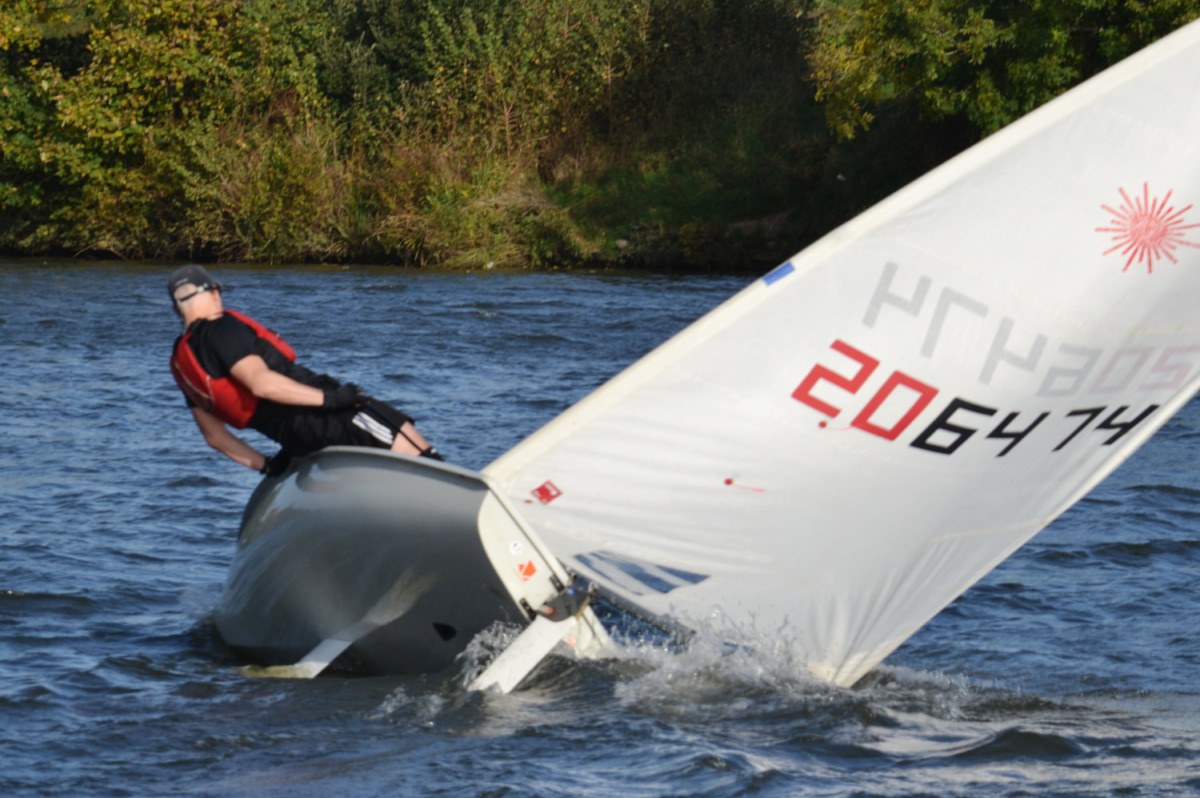 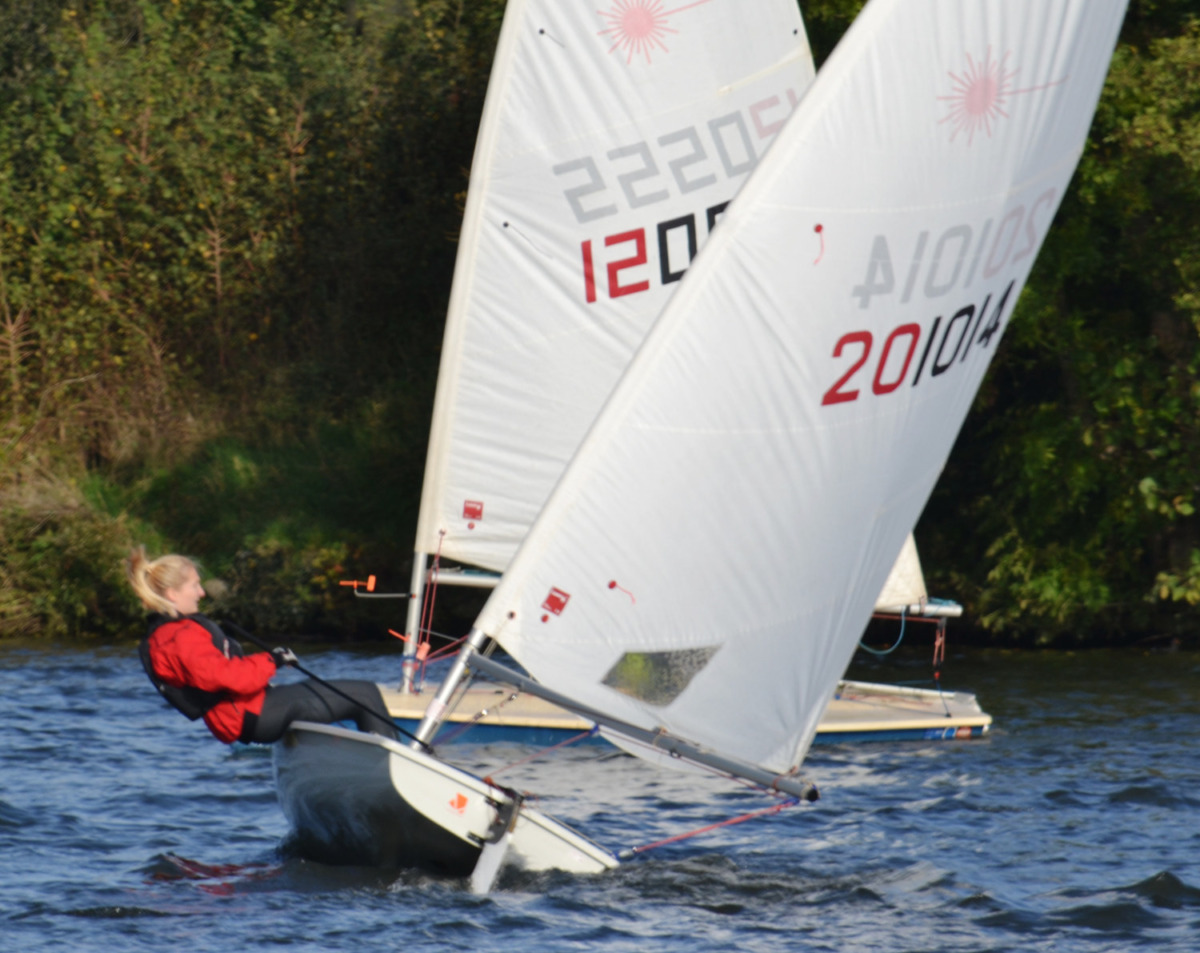 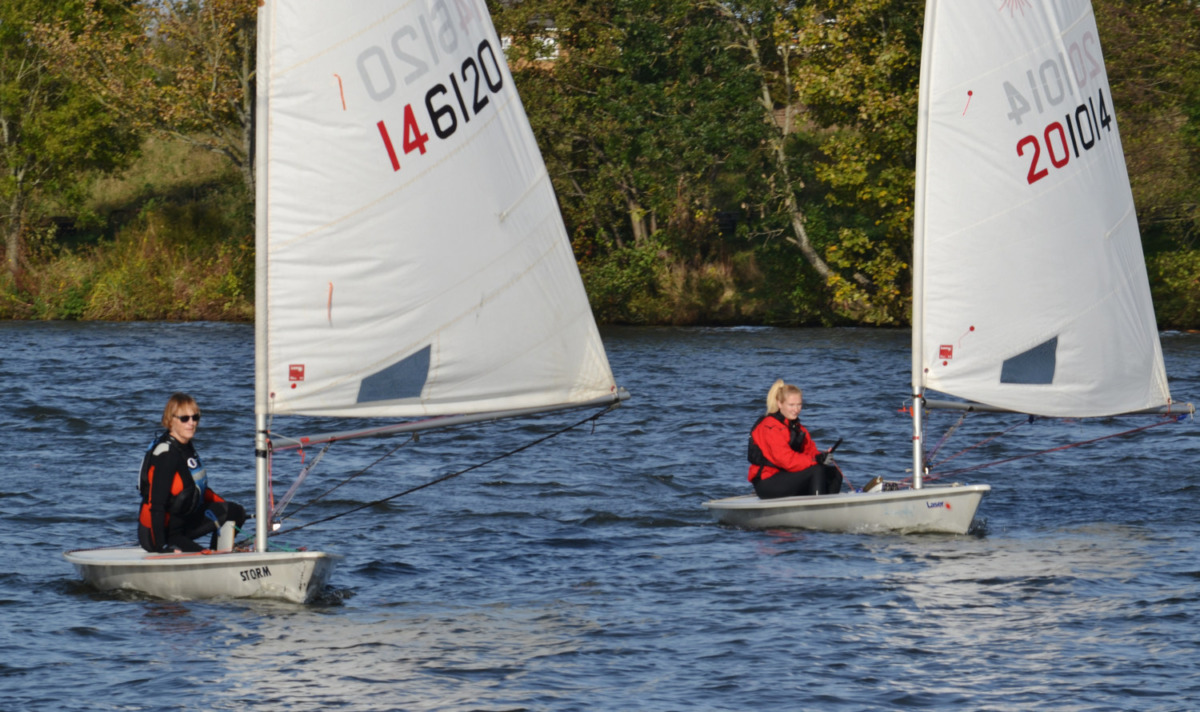 The N18s rigged and then thought better of the idea leaving it to the Merlin Rocket representatives to try and chase down the fast disappearing Enterprises.  Joe and Sean in Lady Anne had bought new sails especially for the event and were soon finding an extra gear and they made up for a tardy start and sliced their way to the head their fleet. 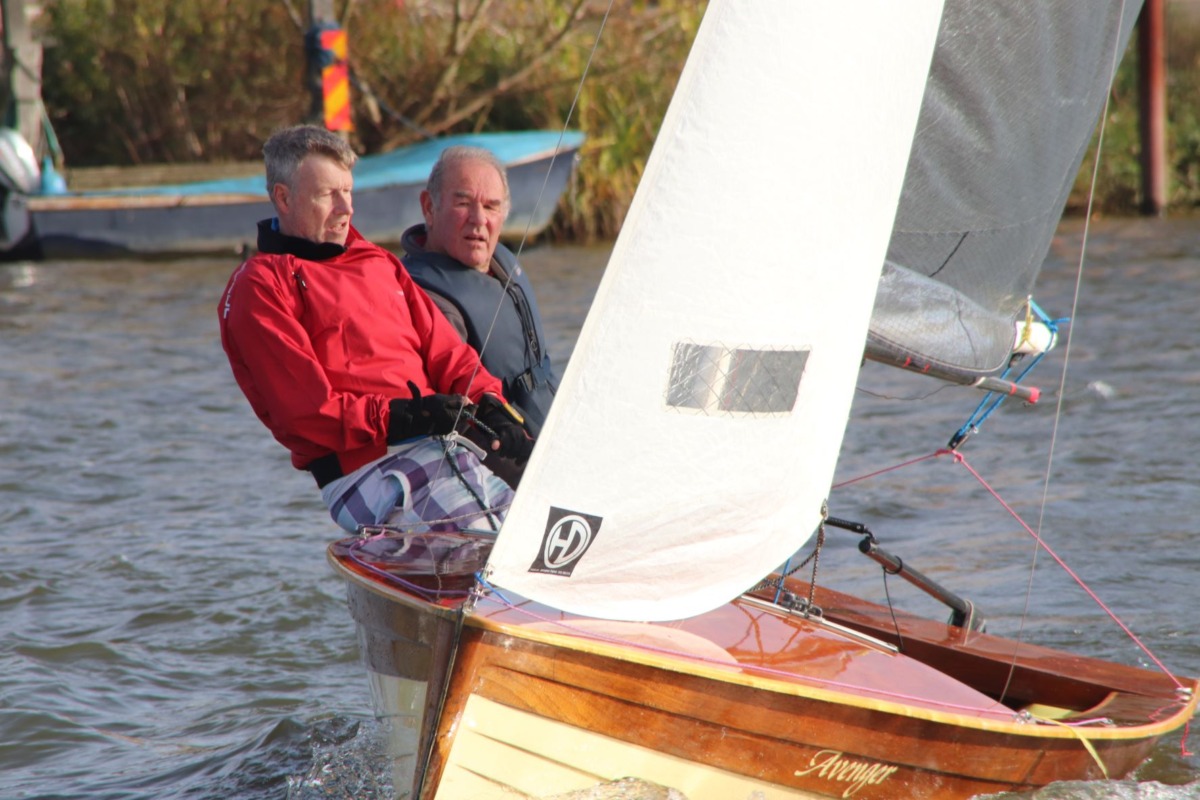 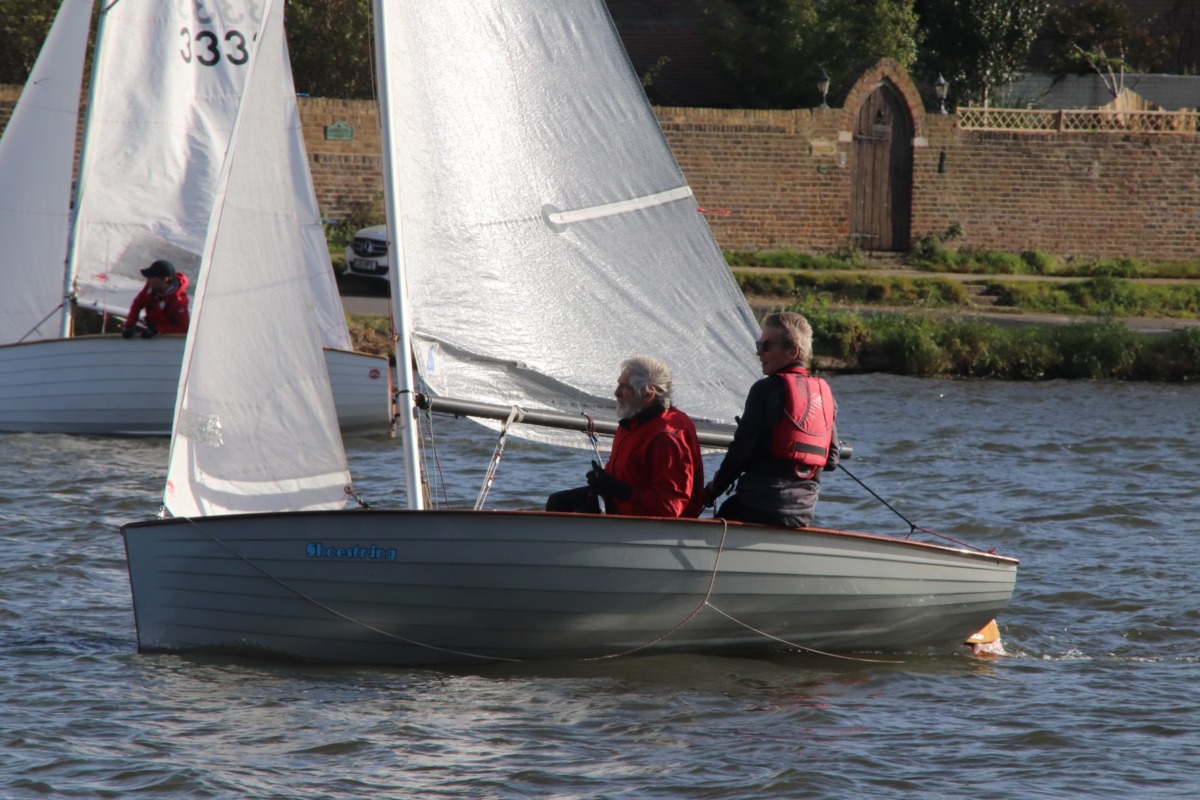 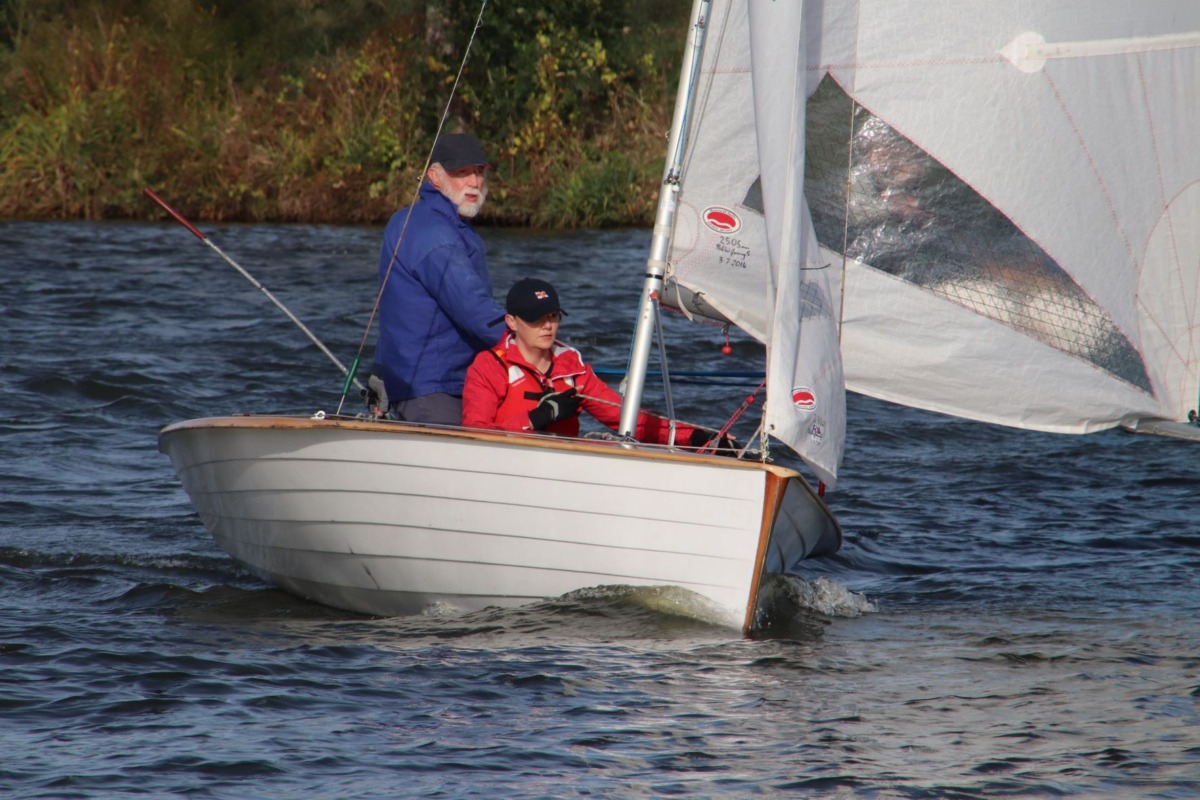 However the Enterprises continued their relentless progress and were not to be denied either by the wise heads in the Merlin Rockets or by the young (and not so young) pretenders in the Lasers. 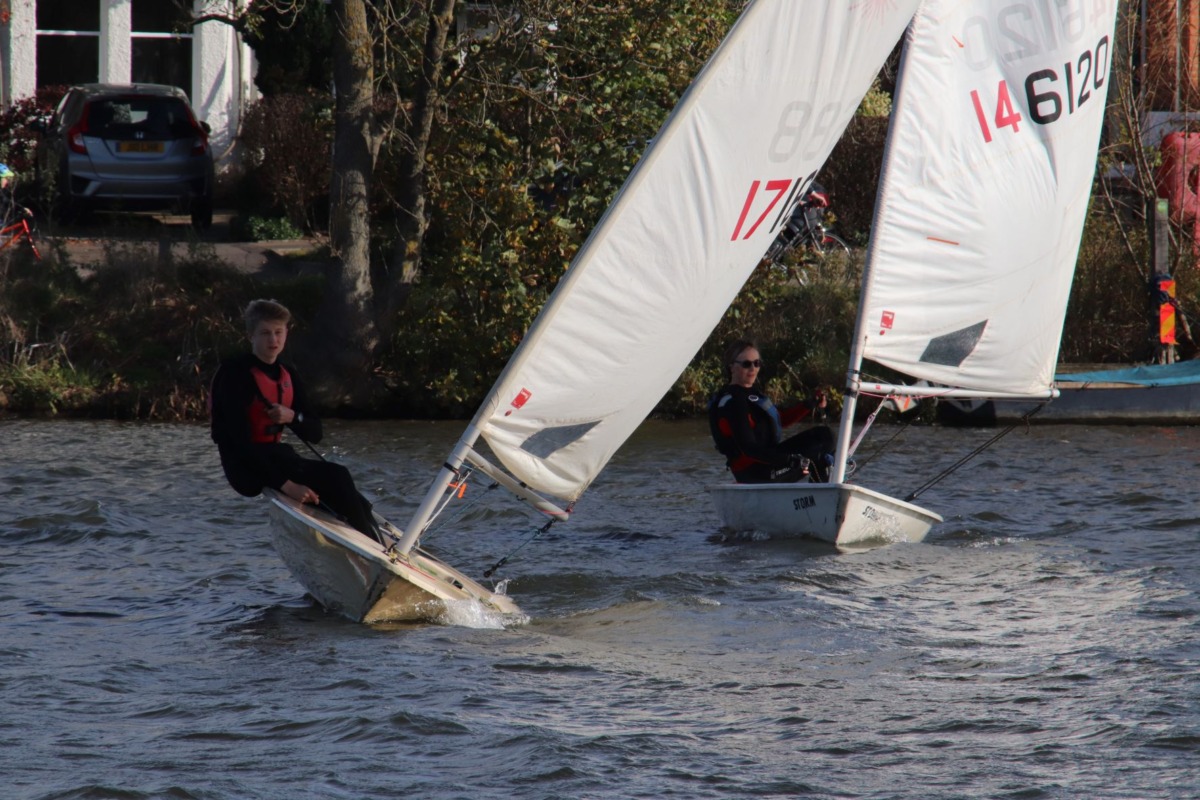 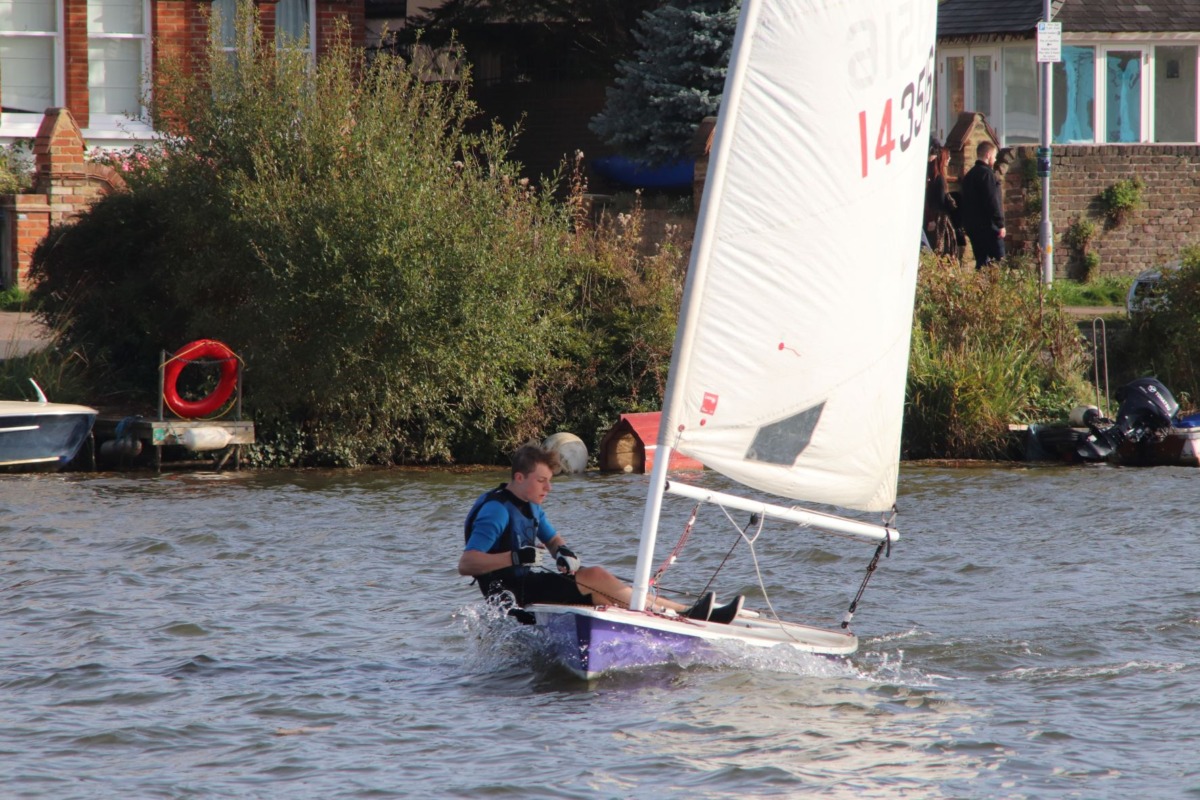 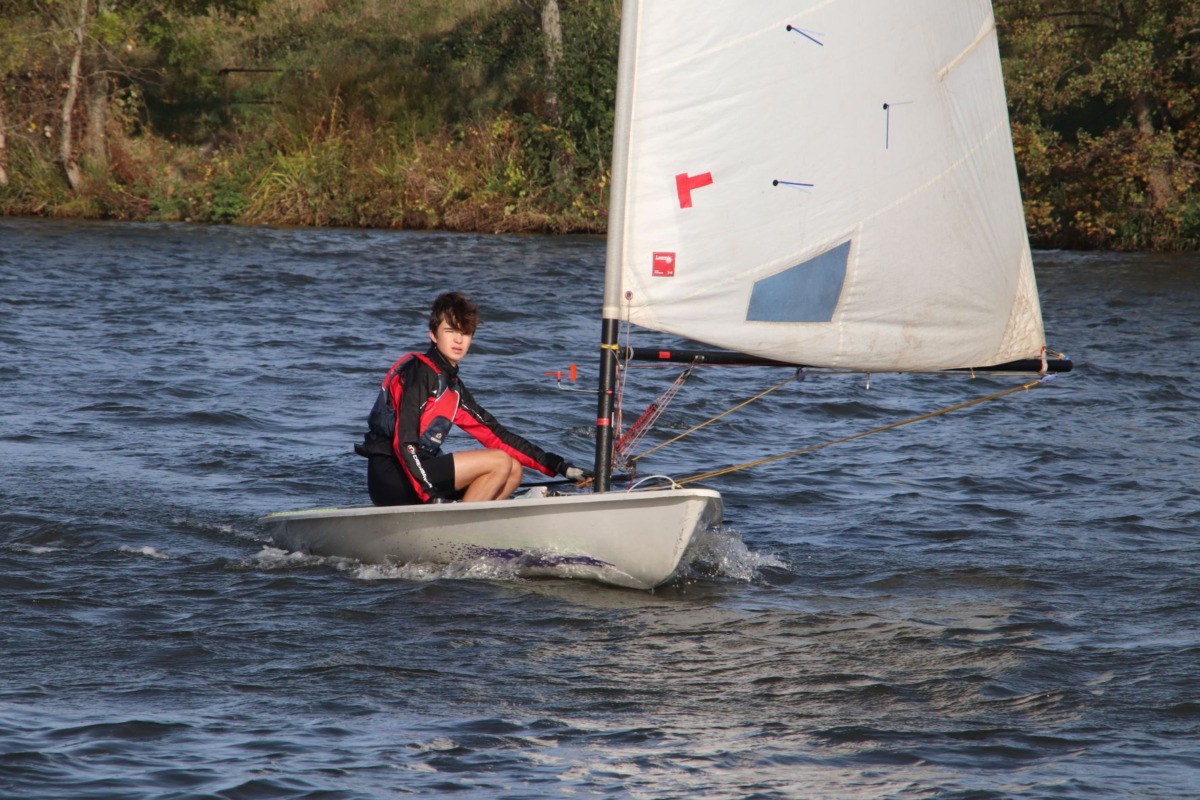 When the hooter blew and the on-water tally was completed, it showed three visiting Enterprises taking the podium places.  Congratulations to Paul Engelmann and his daughter Katie from QMSC on winning, Chris Rowsell and crew from Lensbury SC for placing second, and Robin Broomfield and Paul Bloomfield from Minima YC for taking third.  Their battle made for super viewing for the land lubber and highlighted the appeal of one design racing. 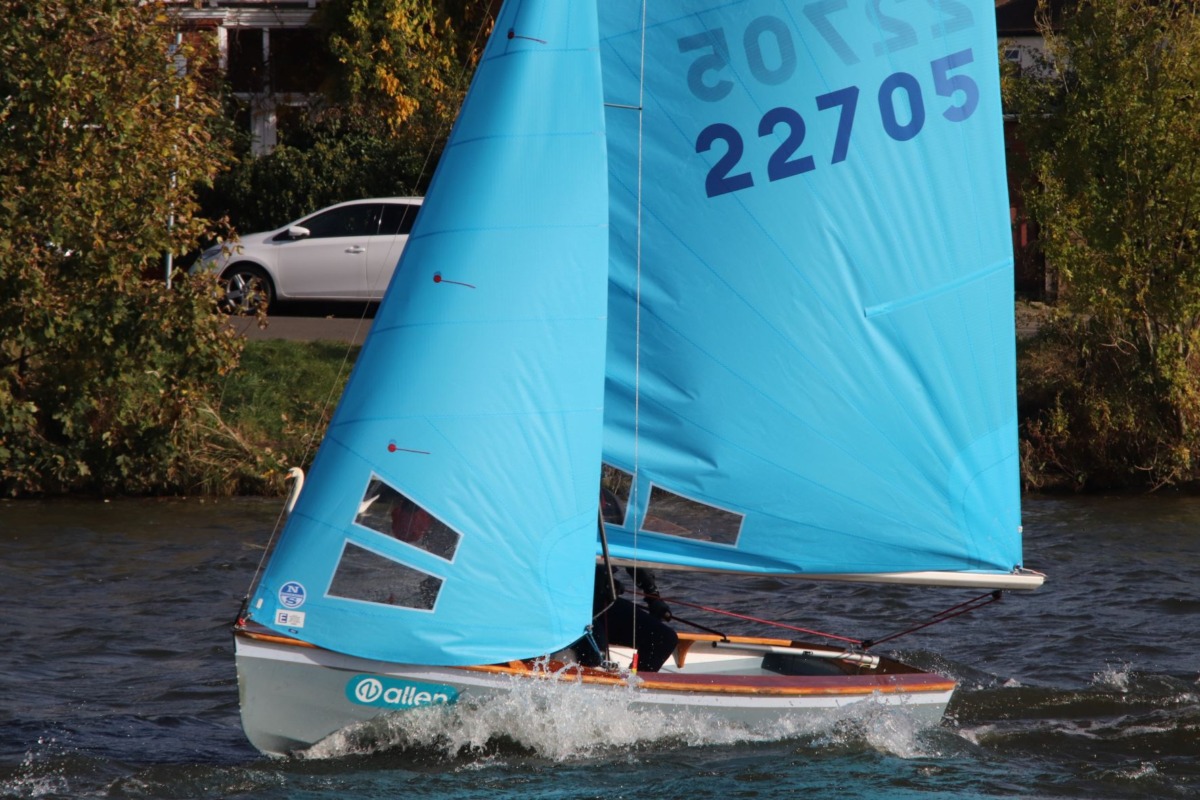 Other honourable mentions must go to some of the Tamesis Club Juniors, notably Lyra Wade who crewed for Matt P-J in his Merlin Rocket and made it to the finish, also to Matty Key (who took the Tamesis Club Junior Trowlock Trophy) and Matthew Valentine for continuing to showcase the skills of ‘The Young Guns’. 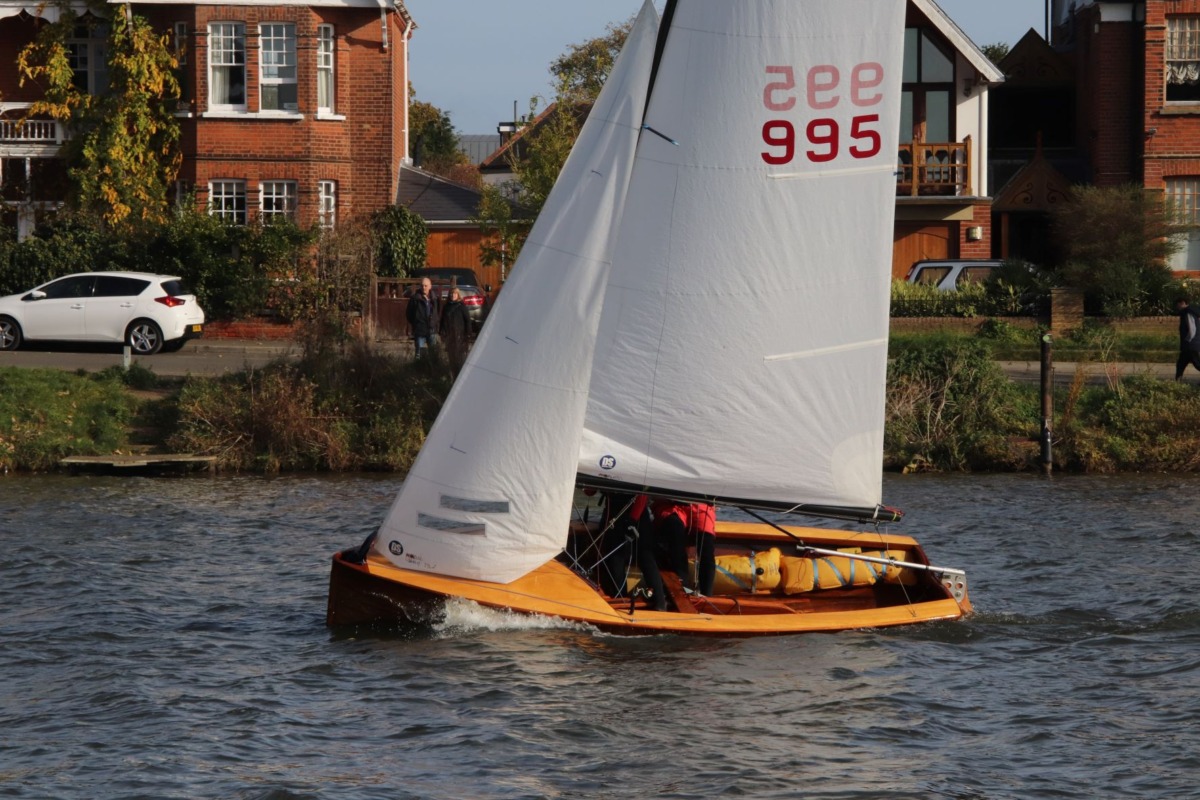