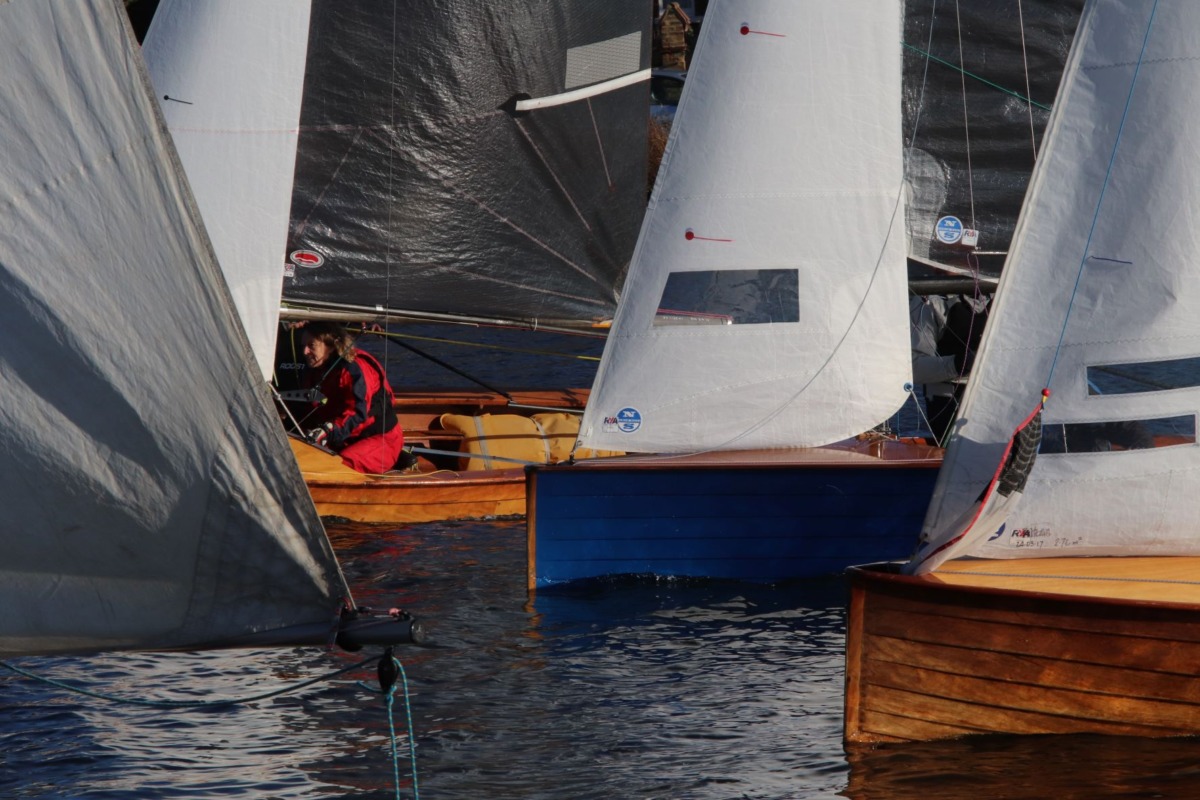 When getting the boat ready involves firstly cracking a half inch of ice off the frozen pools of water on the cover, you know that Jack Frost has already signed his name on the race sheet.

So it was on Sunday when OOD Joe Mclaughlin, forewarned all competitors that the effective wind-chill would be below zero and claimed regret that he would be stuck inside the warm starting box, wearing a thick mountaineering coat, rather than dicing with the playful north westerly!

And playful it was too, with some proper puffs taking a run up along the river via the Lensbury club and then seeking to scatter the Tamesis Club fleets which either had to work hard to windward, or enjoy a swift ride downhill as a result. 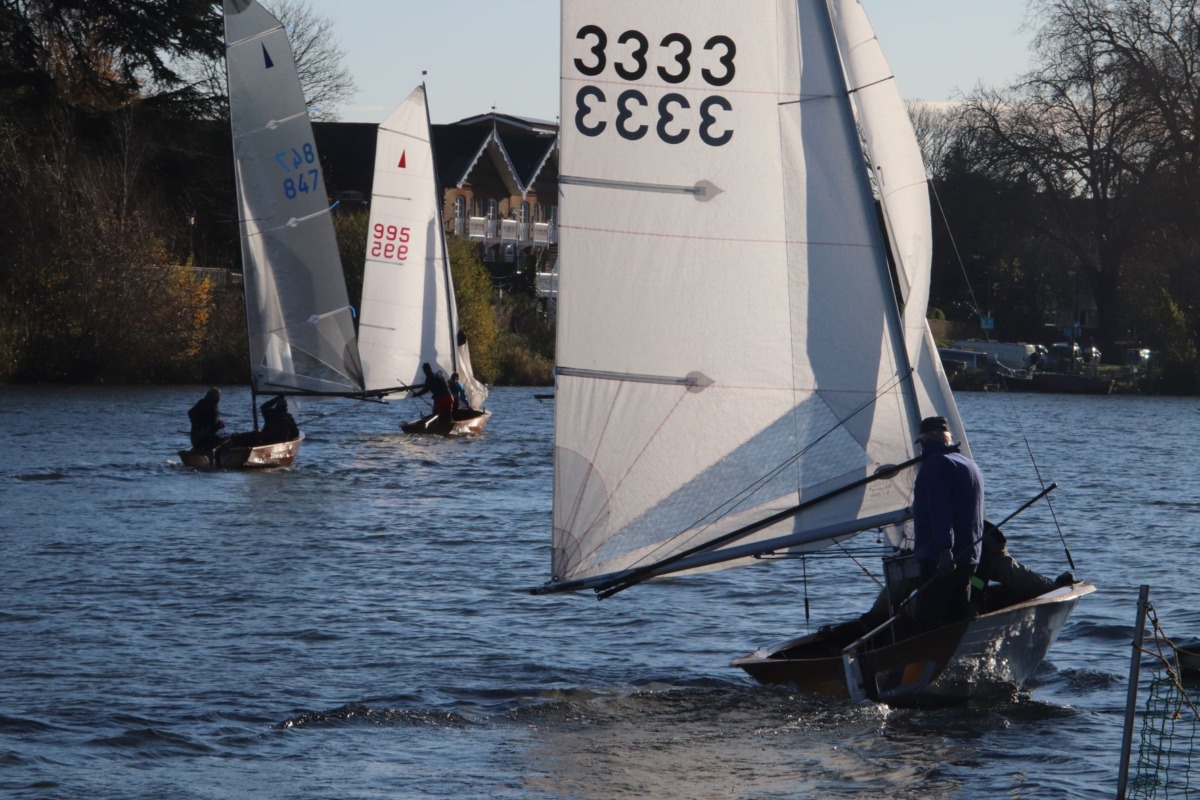 The Lasers were again joined by Jon Redding who was one for whom the downhill ride was a little too much and he sportingly put his boat in the tide just in front of the Smithy, thereby allowing Kaan Yargici to take the lead.  However, Jon was indefatigable and relentlessly clawed his way way back to the front by the gun. Tim Medcalf came in a distant third with the rest of the fleet glad to make it back mostly unscathed. 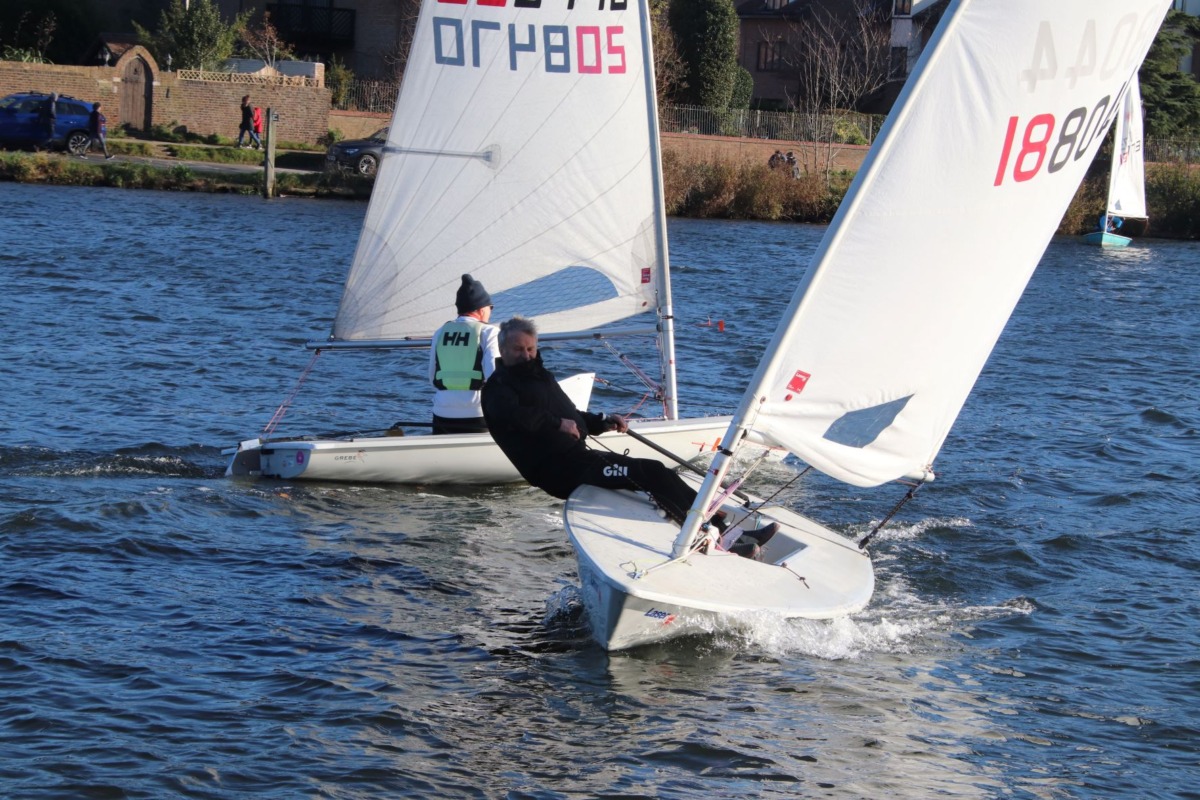 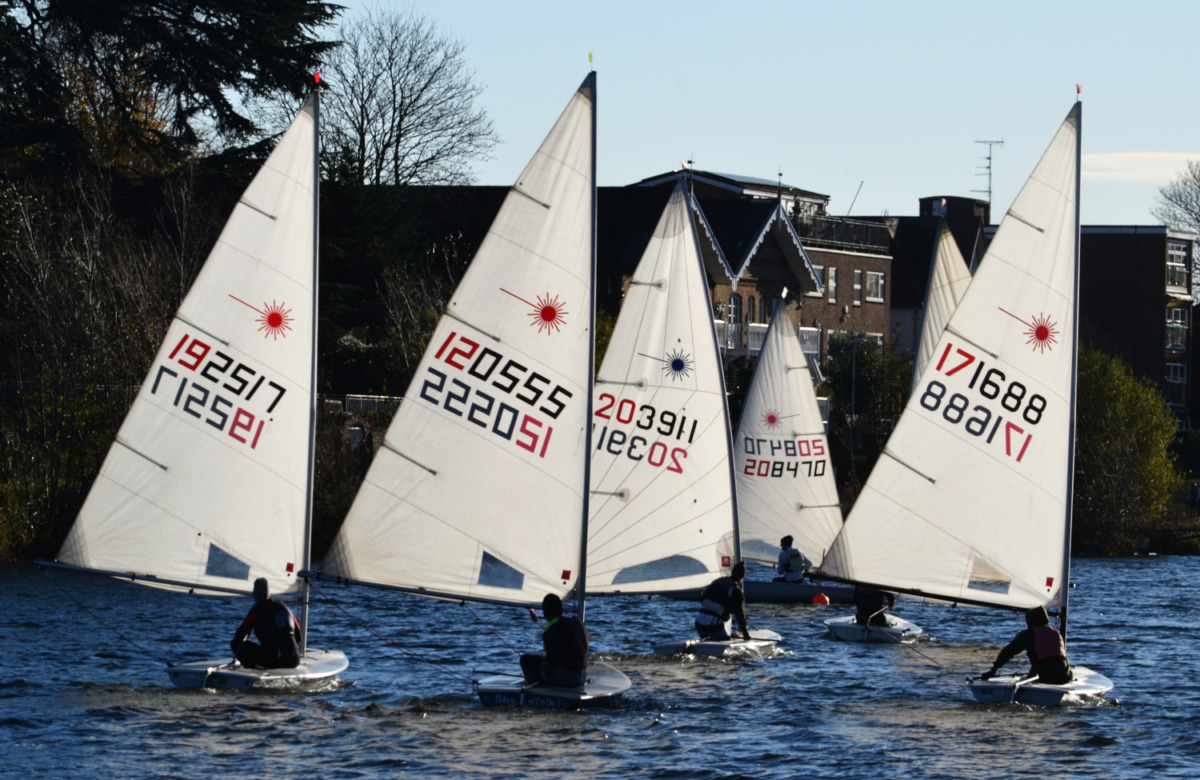 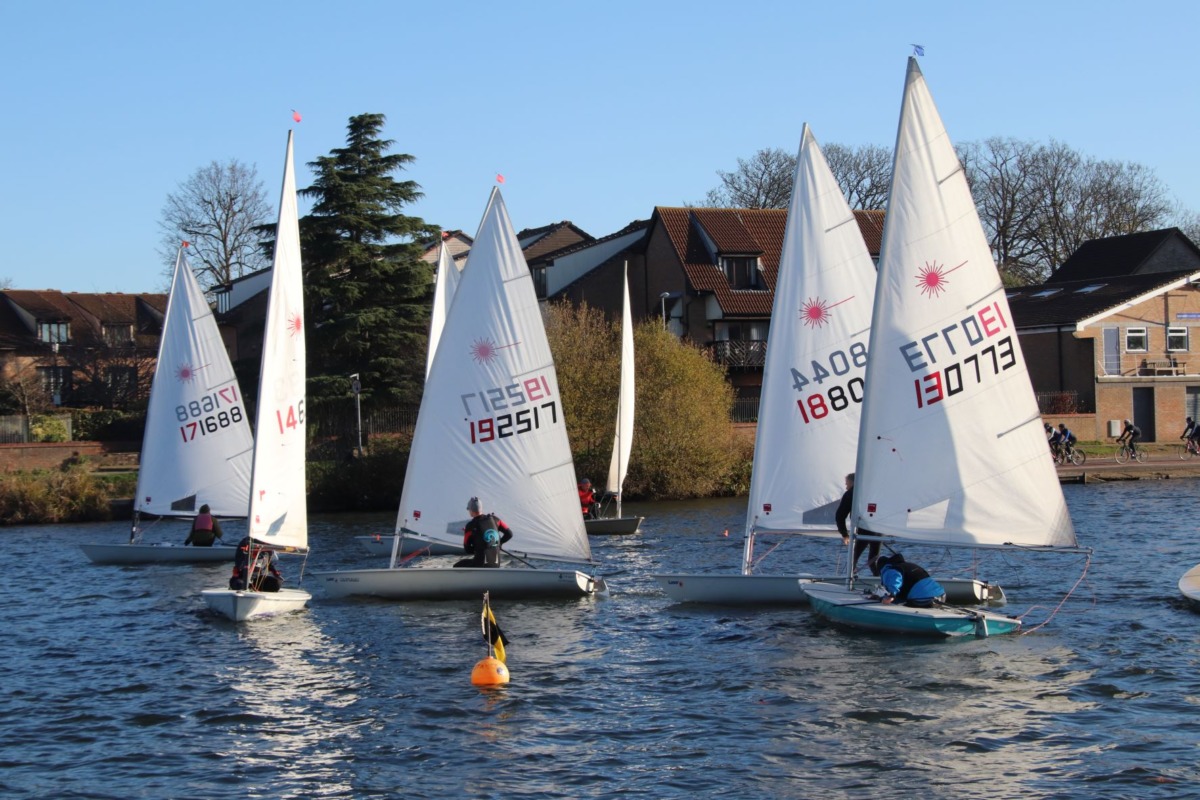 Once again, the Merlin Rocket race was dominated by the ‘wide’ boat of Andy Harris and Matty key who got stuck in and powered away from Richard Harris and Emma McDonald in second, and Matt P-J and Leela Siebert-Patel in third. 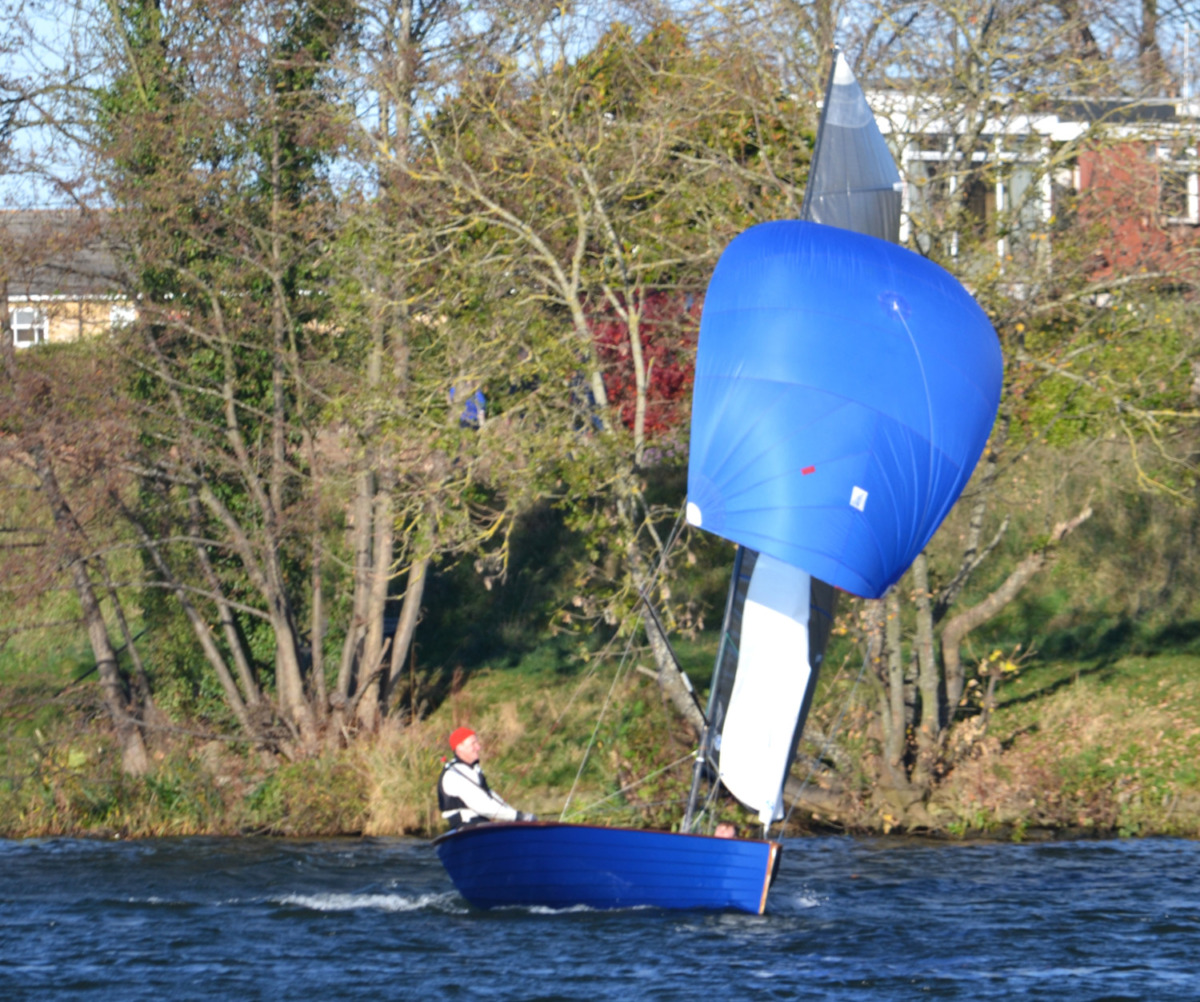 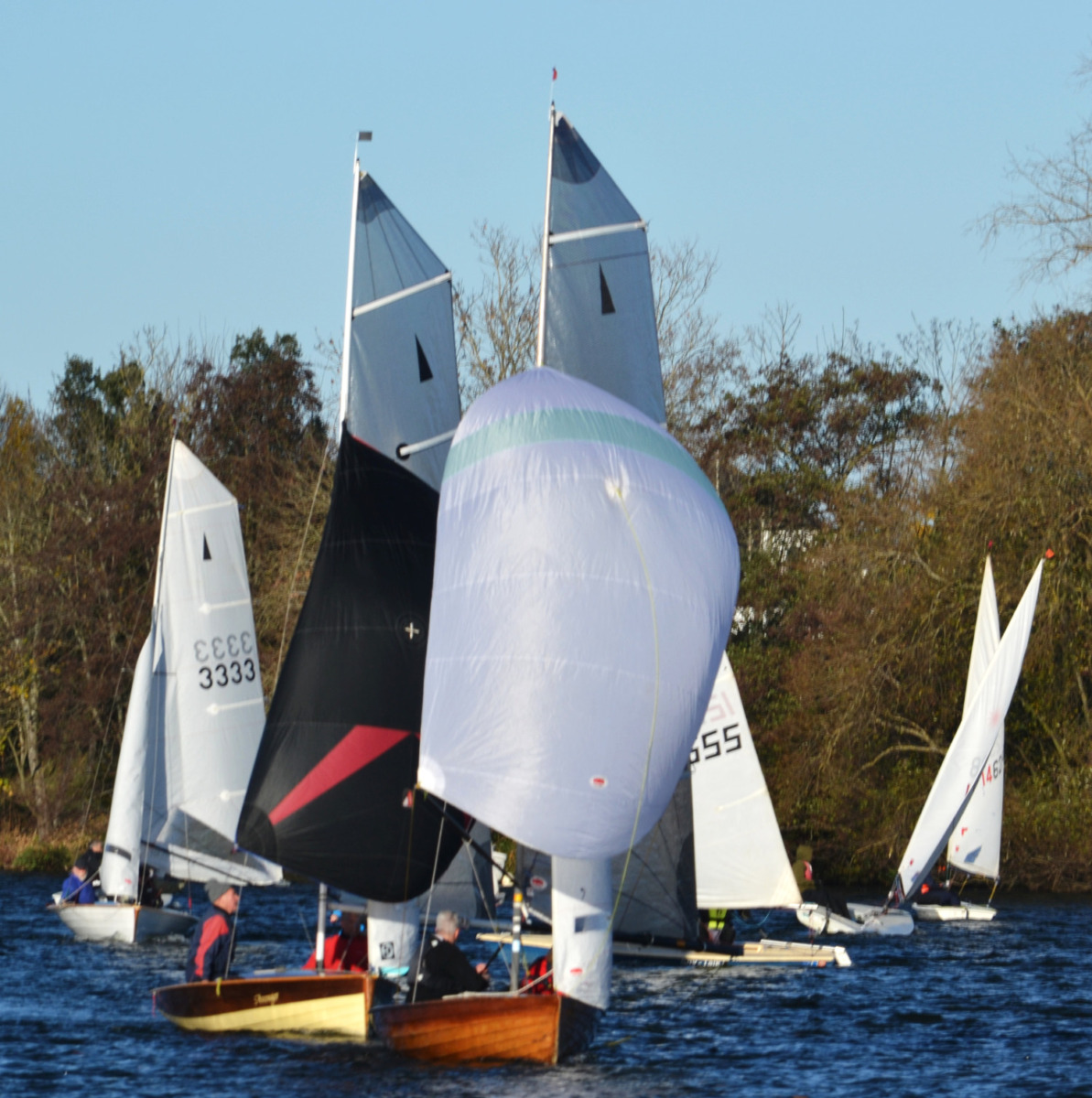 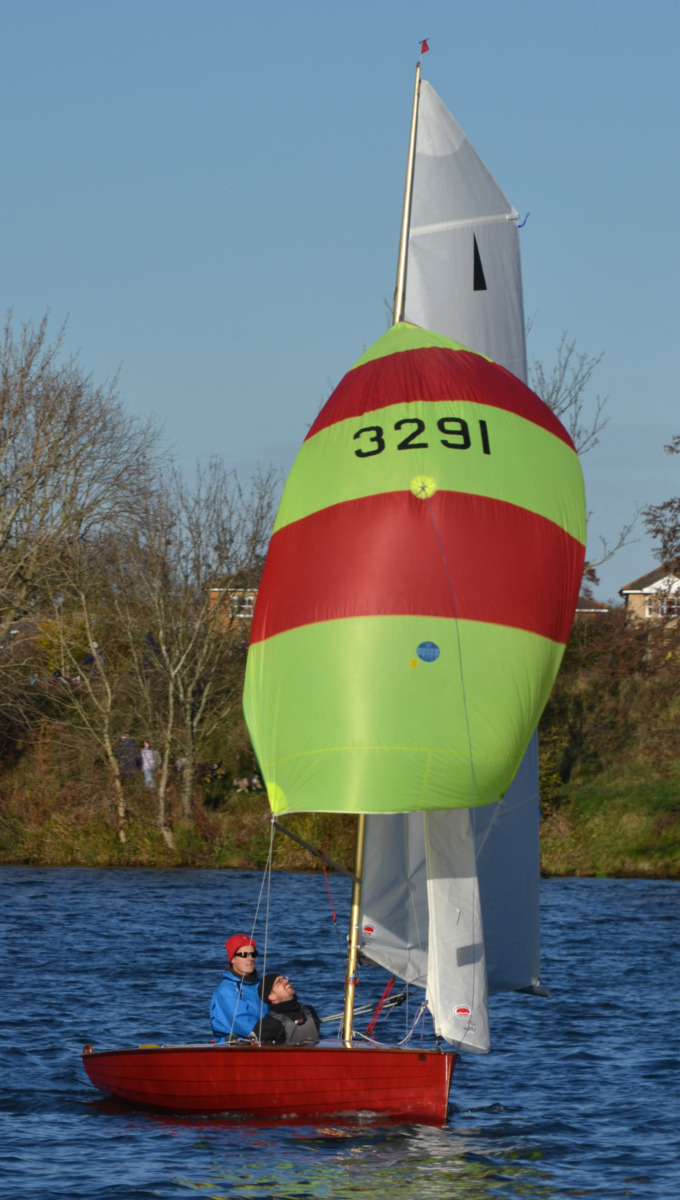 The N18s decided that the weather looked a bit too spicy and consigned themselves to the spectator benches for some vicarious action.

Many thanks to Joe and Sean Roberts in the box, Geoff Malseed and Holly Roseveer in the patrol boat and Yann for running the bar.  Also to Jonathan Key and Carolyne Vines for the pictures.