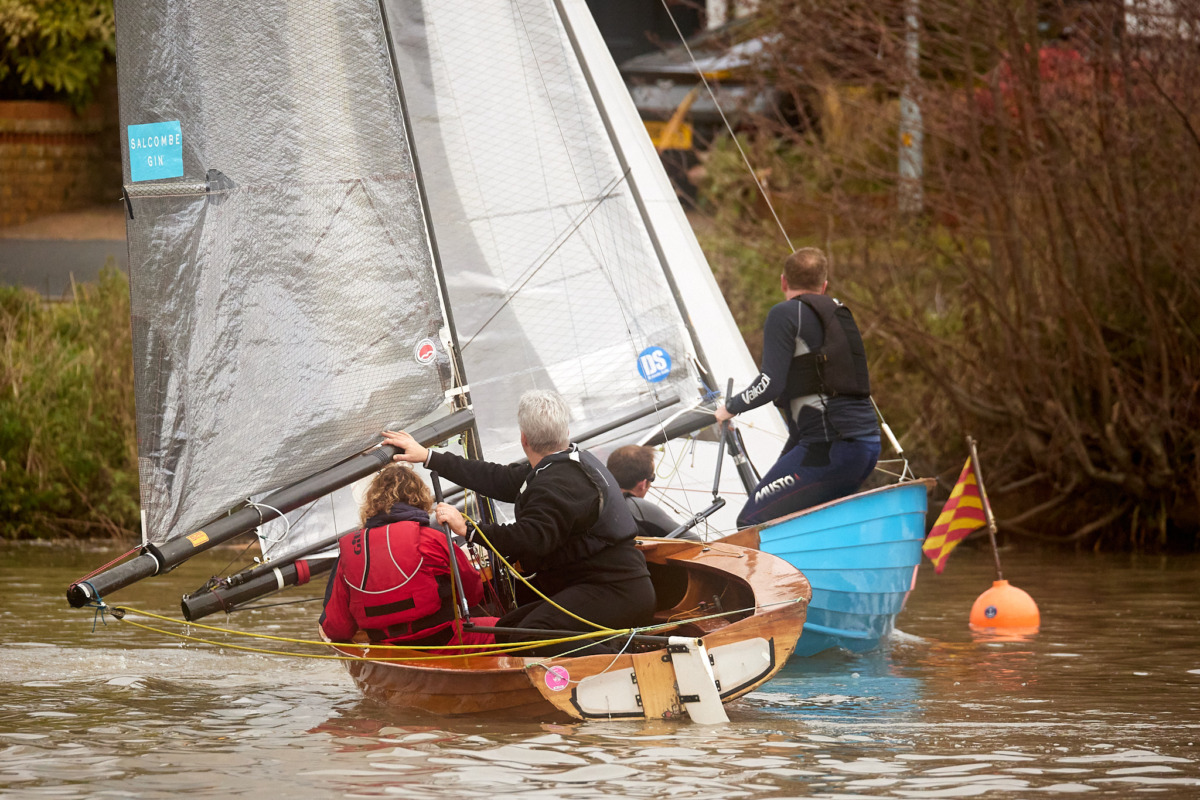 On the Tamesis Club ‘course decoder’ a ‘Course X’ is the catch-all for a course that defies the standard, accepted conventions.  Course X isn’t displayed that often but in a fit of frivolous festive fun making, it was deployed by OOD Jon Redding on Sunday for the annual Christmas Pudding races.

The resultant criss-crossing of the river had a method to its madness; given the light winds and stream, the OOD was putting the onus on boat handling and consistency rather than outright speed.  The outcome was some of the closest racing we have seen for a while.

Nine Lasers were the first to enter the labyrinth and it was telling that, despite the light conditions, only five navigated the course sufficiently accurately to emerge with a score.  Maybe the others were paying the price for one too many early festive indulgences?  Brendan Hill, who has sworn off the demon drink specifically to be able to master complex courses, reaped one of the many rewards of abstinence by taking first place, followed by Ros W-H, and Matthew Valentine. 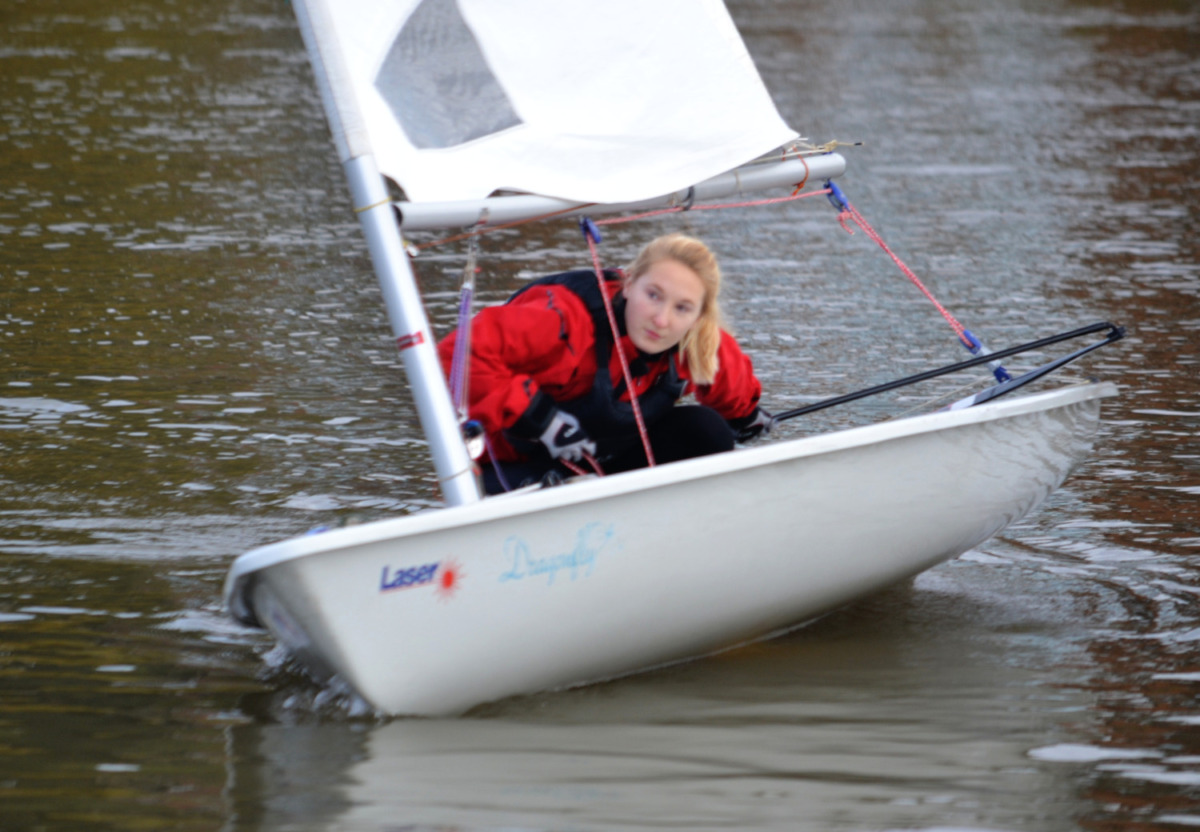 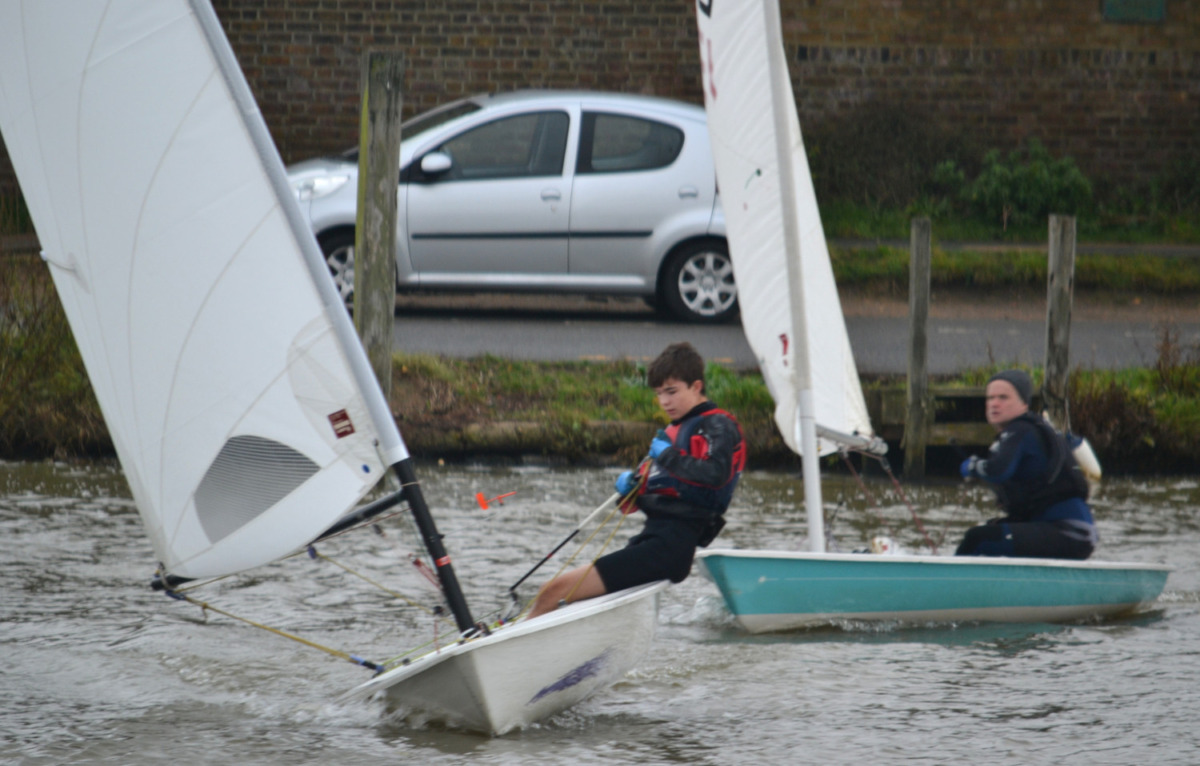 The N18 Class Captain Henry Defries and Alastair Banks soloed to the finish, passing marks on the correct sides all the way round, and was happy to be given the points for this week’s sortie; an early Christmas present of sorts from the rest of the N18 fleet.  There are rumours that the Commodore will be trying different sails when he returns to the water so maybe that will add some spice in the New Year? 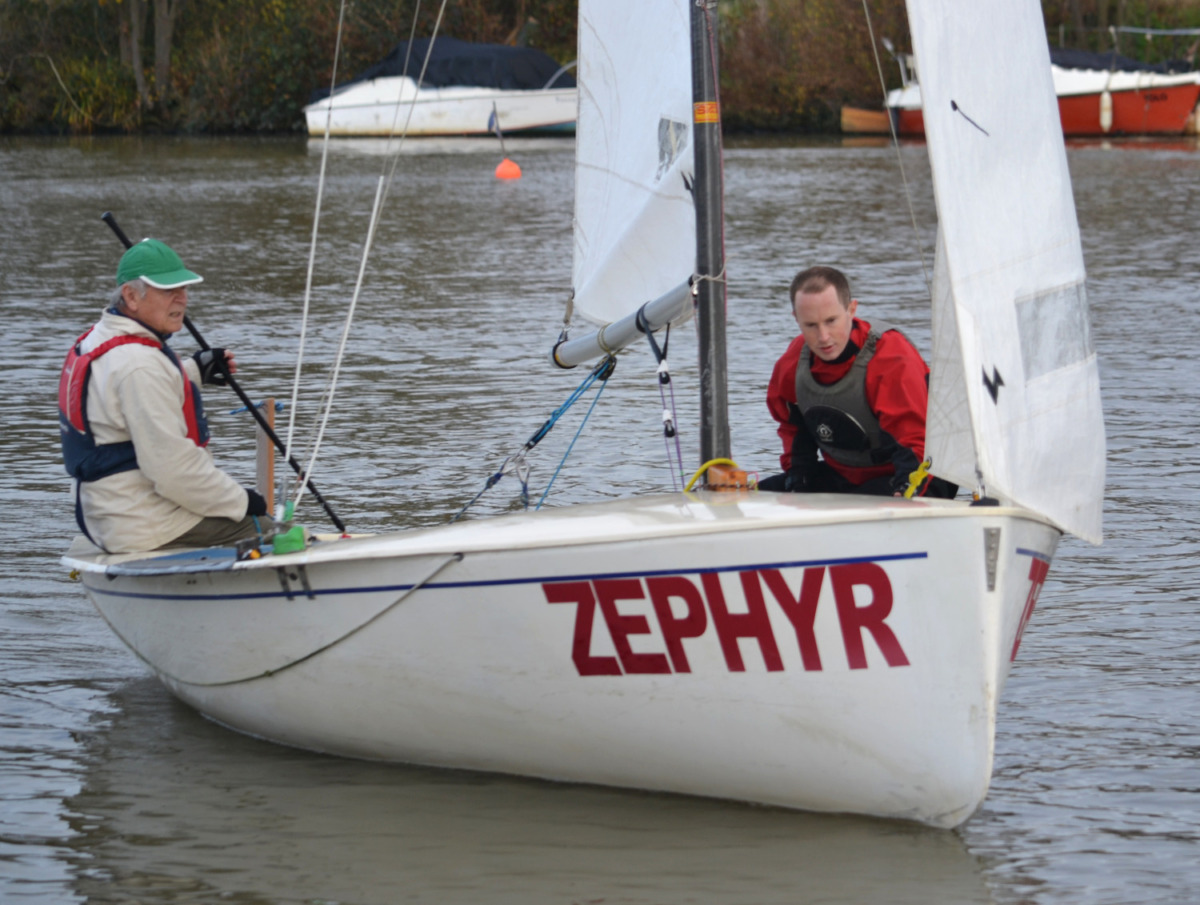 The Merlin Rockets by contrast saw a strong turn out and some even stronger racing at the front with Richard Harris and Emma, overhauling long time leaders Joe Mclaughlin and Sean Roberts at the last; keen F1 fans will recognise some parallels to the other big race of the day.  Both crews felt that had worked hard for their post-race refreshments.  David Baker and Jim Green held third for a while but were overtaken by Andy Harris and Matty Key who rounded out the podium. 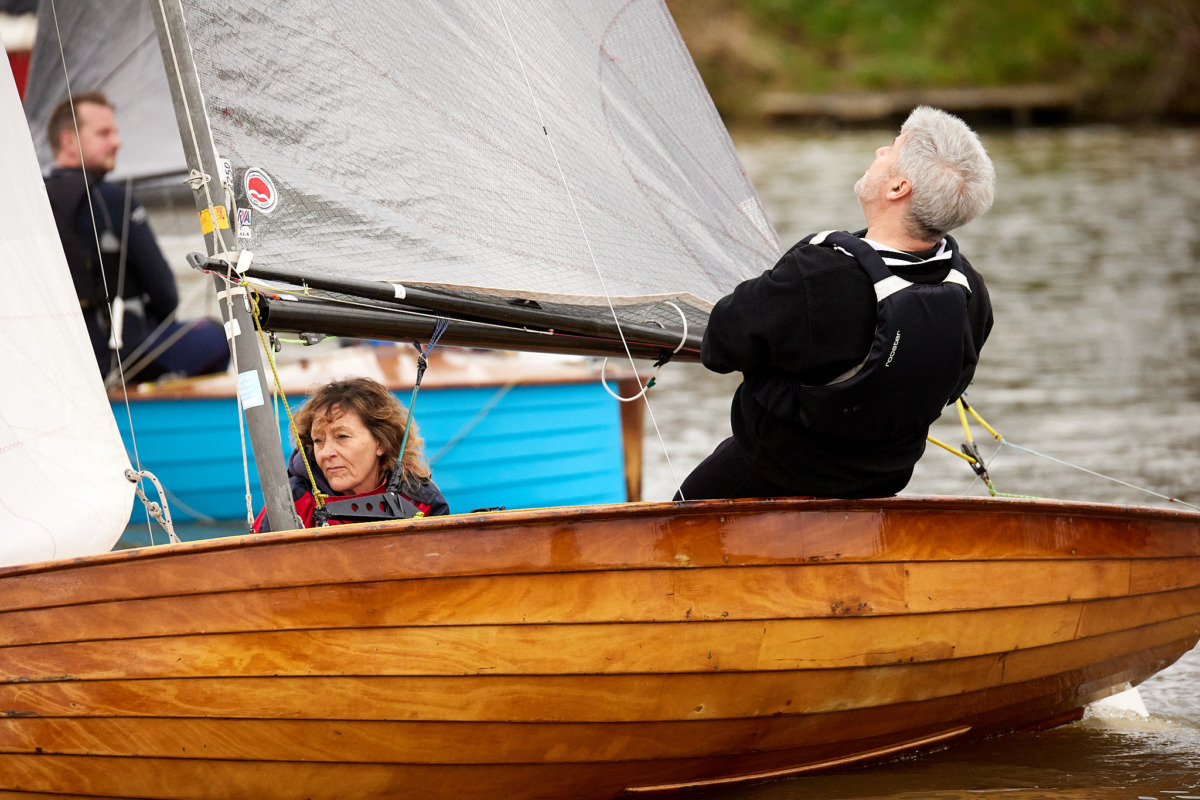 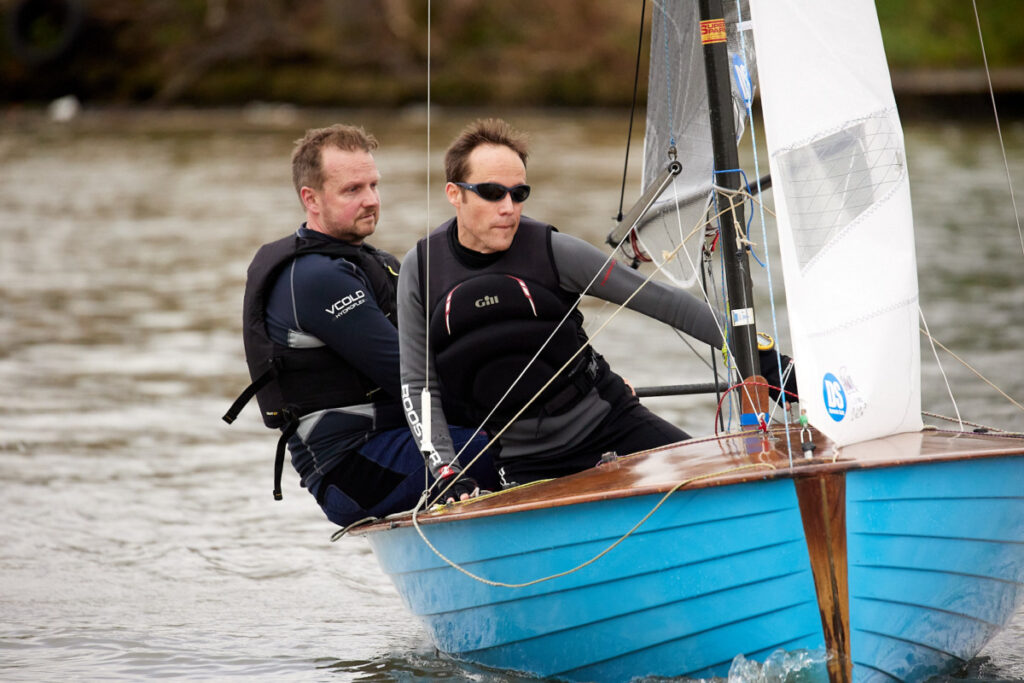 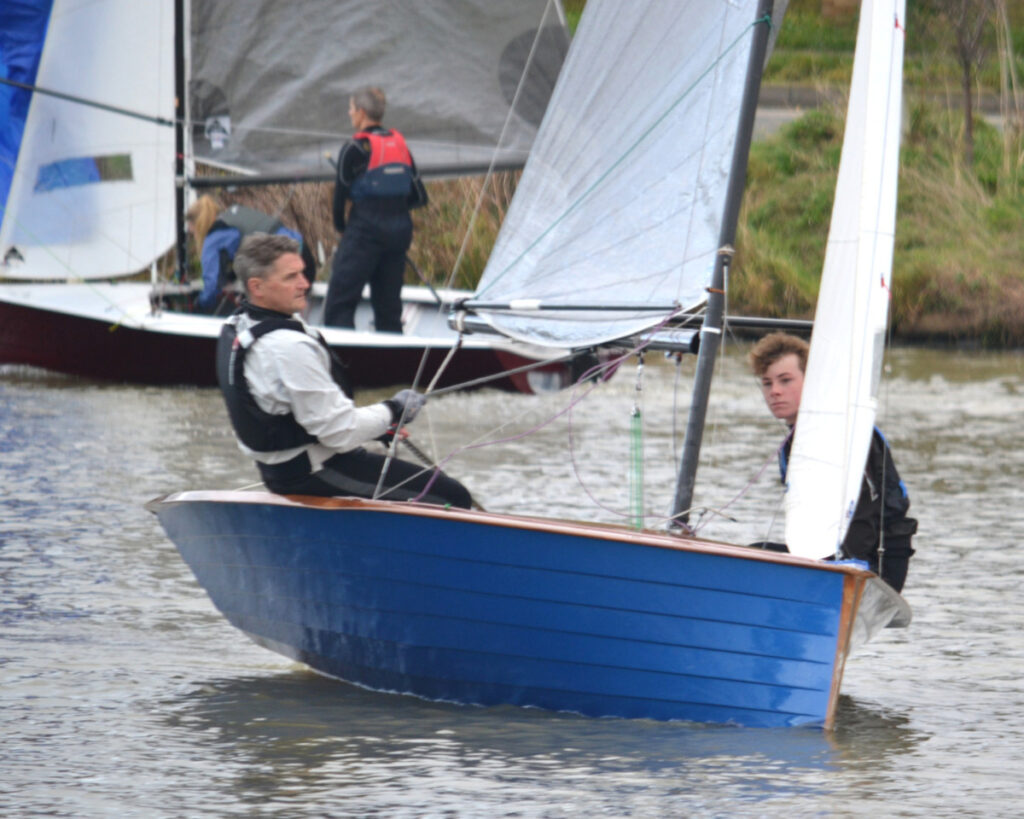 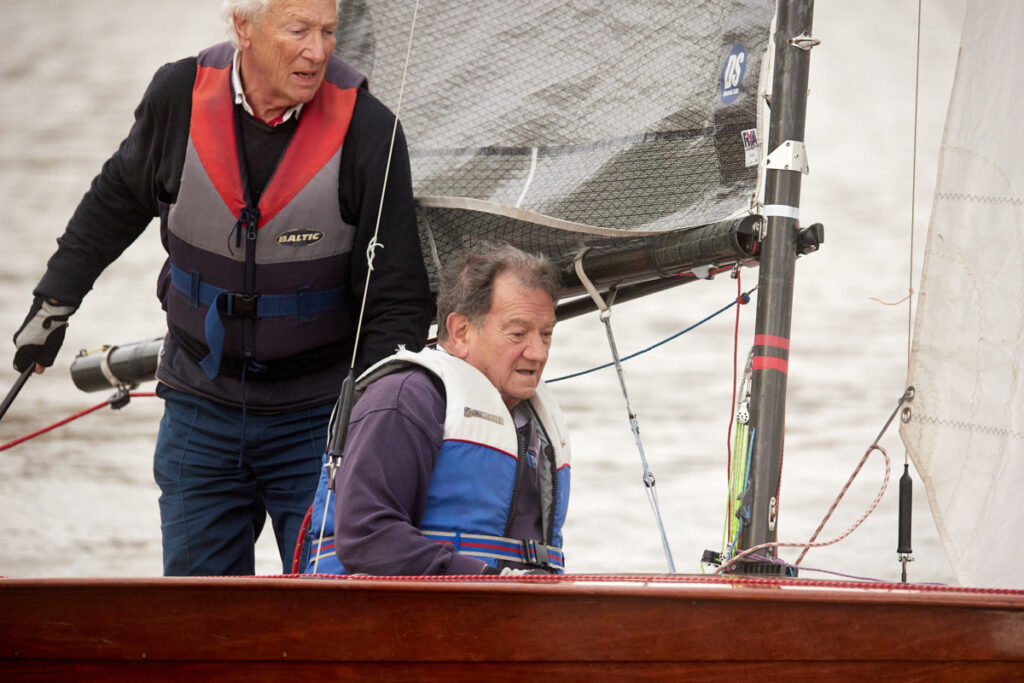 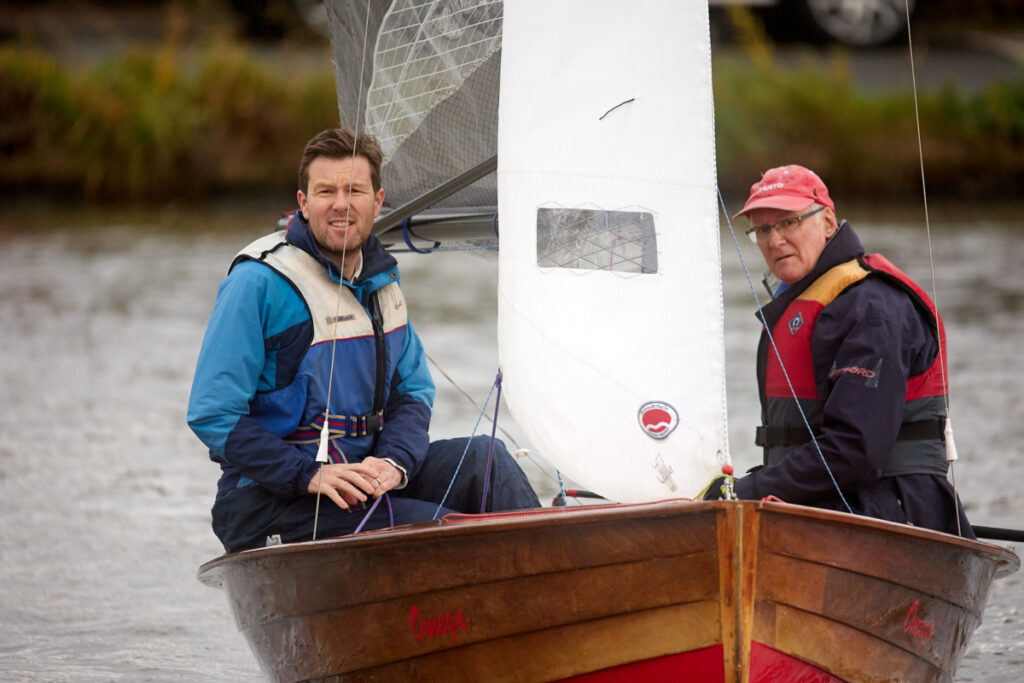 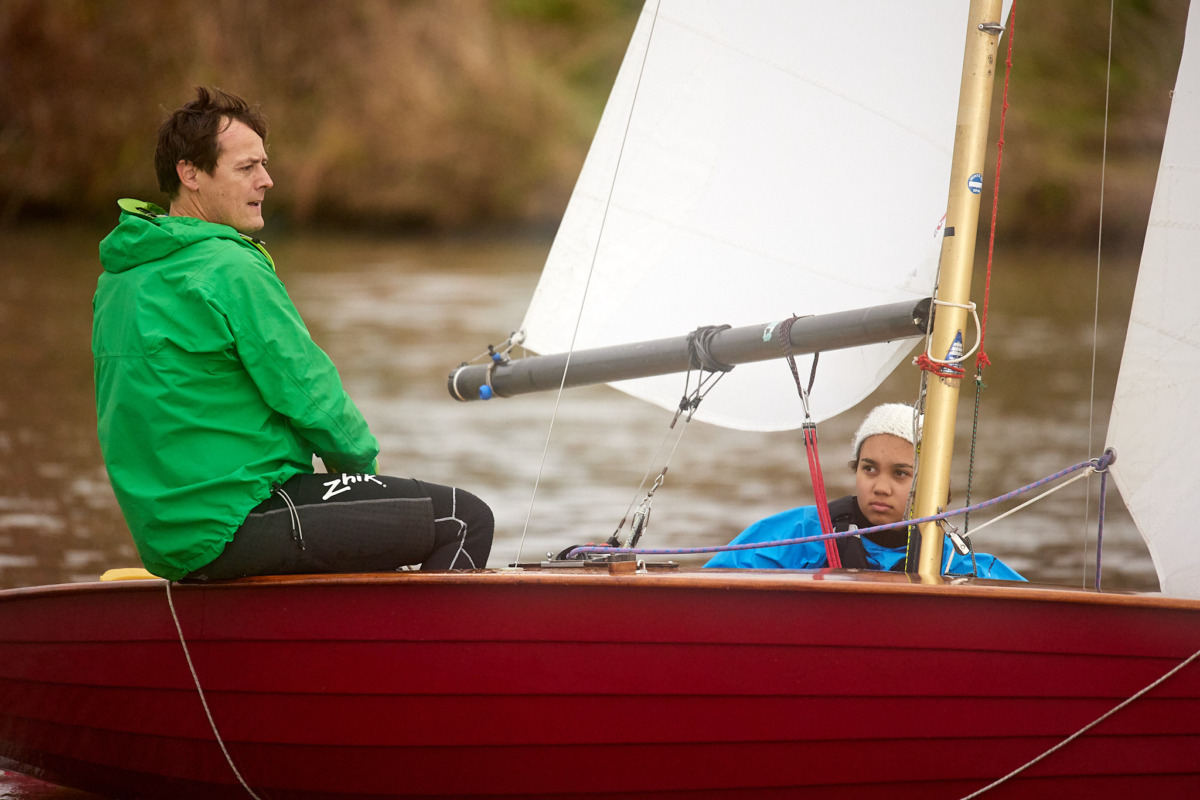 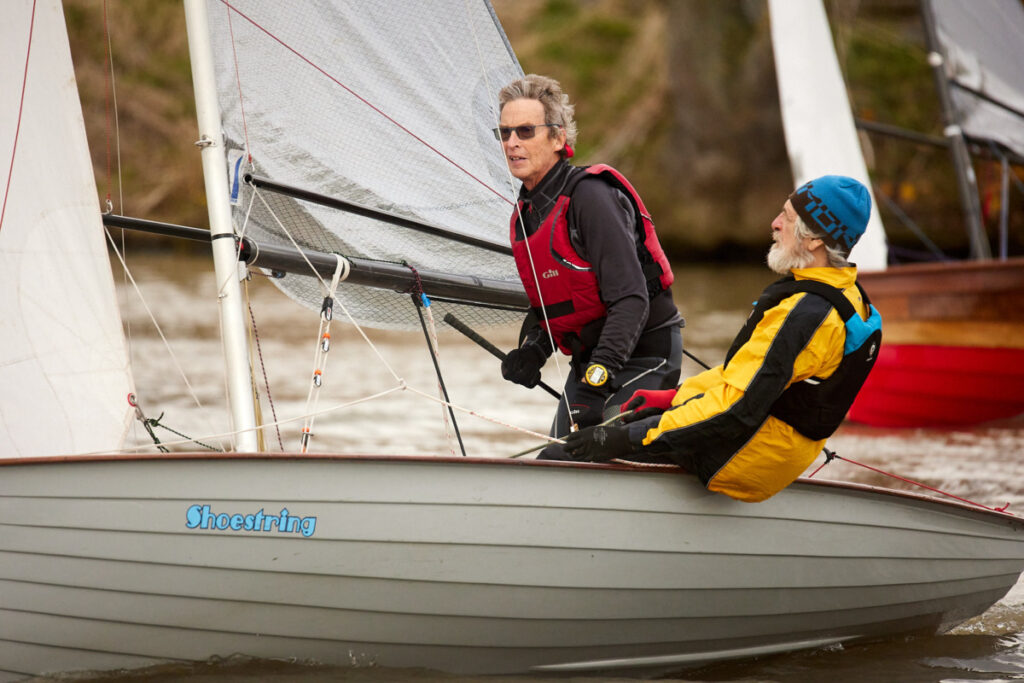 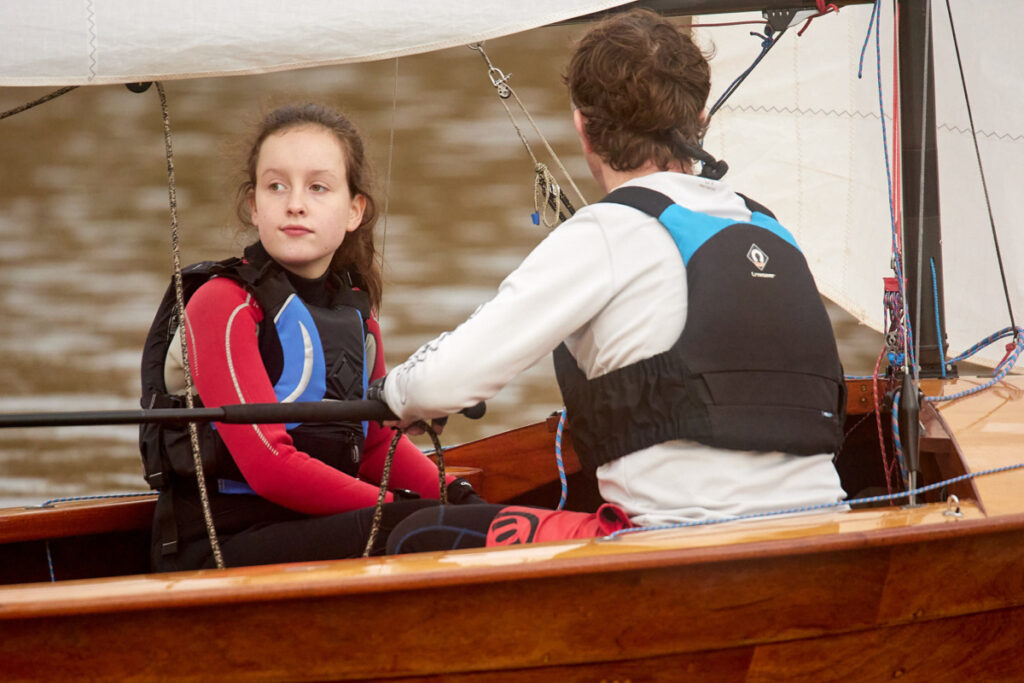 As things stand, based on the best five Merlin Rocket results, we have two boats in joint first, with third just one point behind, and a number still in contention for podium spots.  As winter beckons, it’s all to play at the front and lots of fun to be had at the back!

After packing up boats and returning to the clubhouse, sailors and other assembled members, were greeted by a free drink from the bar, chocolates, and warmed mince pies.  This triumvirate of good things fueled some lively chat while some younger members were glued to the start of proceedings in Abu Dhabi on the big screen.

As is customary at this time of year, competitors were awarded some festive sweetmeats in the form of chocolates and puddings.

Thanks are due to Jon Redding and Caroline Stilwell for serving up some refreshingly different racing, David Jones and Toby Powell-Blyth for patrolling the river and dragging home your correspondent his boat performed an unscheduled buoyancy test, Chris Wade and Jonathan Key for the photos, Nicky Johnson and the bar staff for supplying goodies for sailors and members.