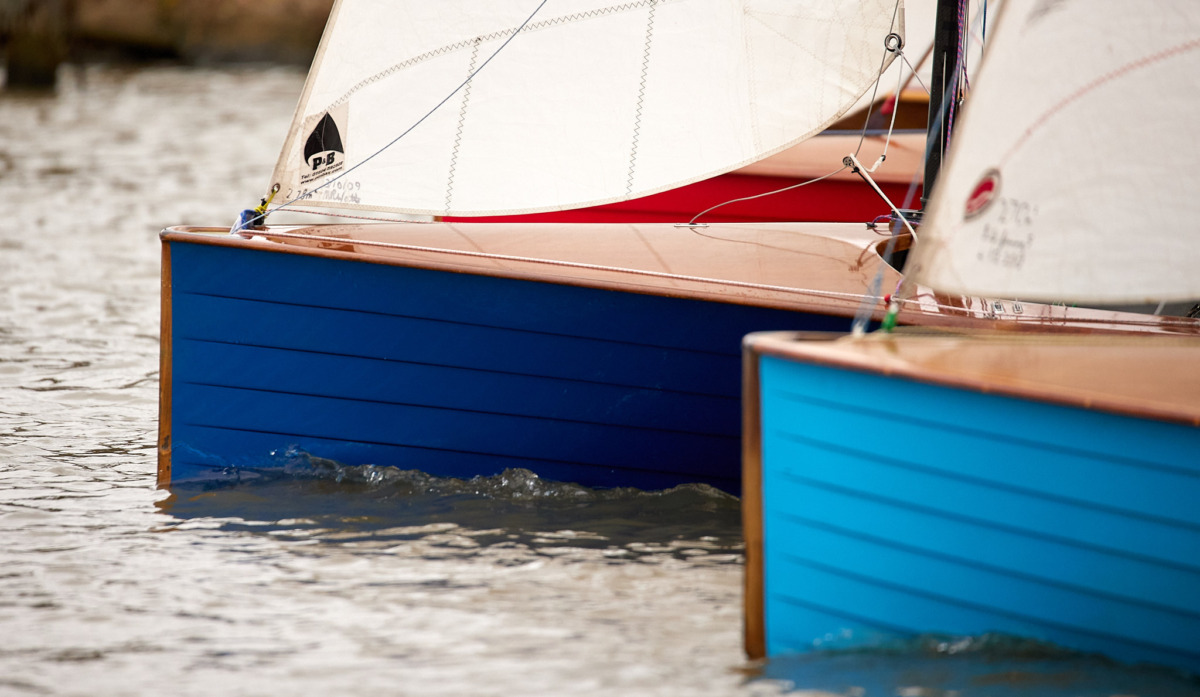 Despite the mayhem that has been caused by C-youknowhat-19, the club’s sporting fraternity had done enough competing to earn the assorted silver and glassware that Henry Defries, the club’s official ‘Trophy Wrangler’, had laid out in an impressive display on Sunday morning.

The Rear Commodore Sailing, emboldened by a Rebellion or two, tried his best to deliver an equally impressive display by compeering the event, perhaps only confirming that he is a funny fellow if not actually amusing.

The Vice Commodore filled in for the lurgy-afflicted Commodore and did the serious work of ‘give, grip, grin’.

Confirming his reputation for not being able to judge a room, the Rear Commodore Sailing failed to adopt the JFDI principle, and decided to open proceedings with his recap of the year passed.  Among the many highlights, consistent and competitive Sunday racing, record Thursday evening fleets, Junior Sailing going from strength to strength, many new sporting members, a renewed focus on RYA training, expanded summer camps calendar, Enterprise and Merlin travellers, a lively participation in Virtual Regatta, and some joke about mast-top milk bottles.

And then, finally, the prizes were handed over with the results recorded below for posterity:

The Laser Summer shield was won by Chris Taggart, with Stewart Colley in second and Ros Warwick-Haller in third.

Inspired by recent storms, the Rear Commodore Sailing then proved to be a windbag himself as he outlined the packed program for the year ahead which includes a number of innovations that will enable all of the club’s members to get involved on the water more often.  He also thanked many parties who make sailing possible at the club and name-checking Jim Green who has the (literally) thankless task of running Dutyman, and Paul Jamieson who has long provided invaluable support making all of the powerboats and other equipment fit for purpose.

Everyone realised they were a winner as, mercifully, the Rear Commodore Sailing soon ran out of things to say and prizes to distribute two minutes before the 13.30 watershed.  The Vice Commodore then awarded the Commodore’s favours in the form of the Ambassador’s Awards (Carolyne Vines for service to our local RYA region) and the Commodore’s Award (Andy Harris for services to Junior Sailing).

And then, just like that, it was over and everyone was able to get back to Alaphia’s delicious food, drinks from the bar, and a large dose of chitchat.

My thanks to Henry Defries who wrangled the trophies with aplomb, Peter Johnson for subbing for the Commodore at short notice, and to Chris Wade for recording it all with his memory maker.

I look forward to seeing you all on the water in the coming year and who knows, at the next Prize Giving, ‘it could be you’!