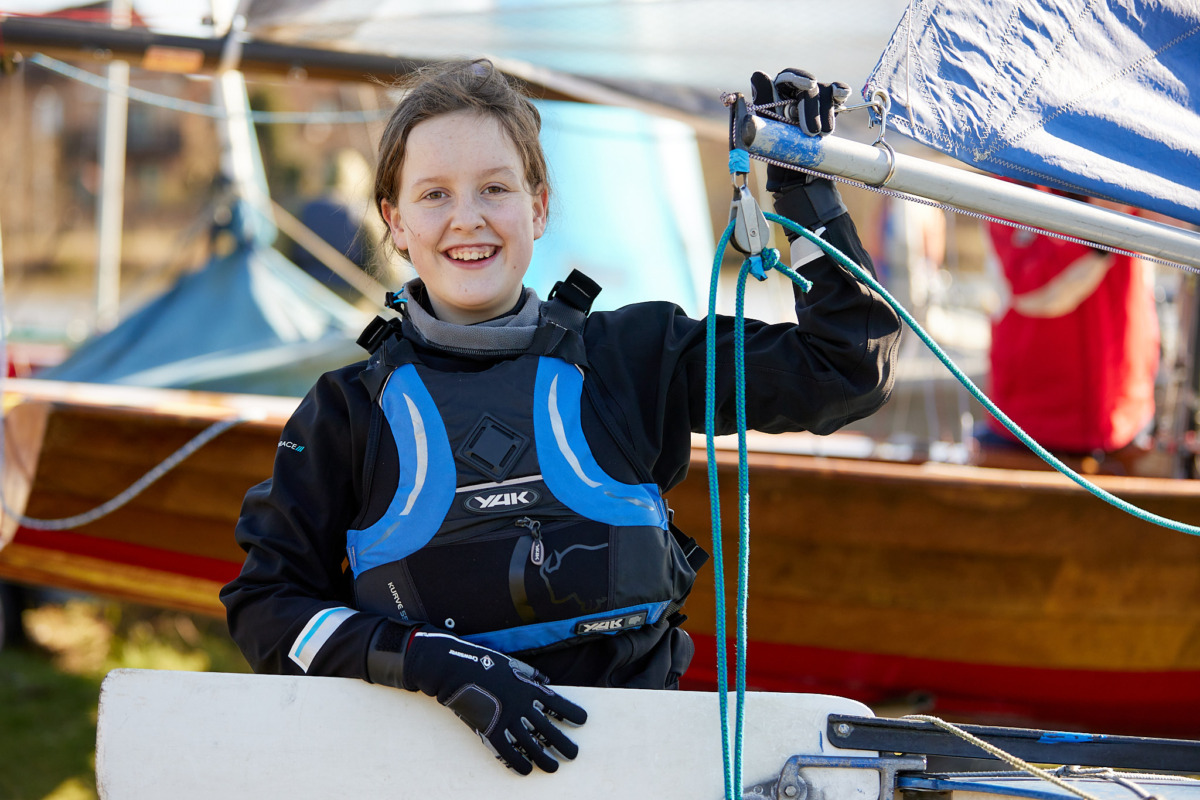 Here are some descriptive words from the Commodore and pictures from Chris Wade and Carolyne Vines:

‘This Sunday’s races were contested in a strongish southerly wind which appeared to have occasional lulls, combined  with a moderate stream.  Nine Lasers started this week with Marcus Chavasse winning, Matty Key second and Jim Hamilton third. The Enterprise race, contested by five boats this week, was won by Ed Mayley, crewed by Rob Mayley, with Alex Cane, crewed by David Cane, second and Robin Broomfield, crewed by Diane Keighley, third.  A lone reefed Topper, helmed by Lyra Wade, represented the Handicap Class but there were no N18s racing this week.   Seven Merlins entered the tenth of the Traveller sub-series and the race was won by Joe McLaughlin, crewed by Sean Roberts, with David Baker, crewed by Jim Green, second and Stewart Jenkins, crewed by Nicola Scaddan, third.

My thanks to Charles Fox as OOD, assisted by Robert Blakebrough in the Box.  Also thanks to Simon Thompson and Holly Rosevear for manning the Patrol Boat, to David and Yaan who ran Phil’s Bar and to Chloe who helped Alaphia in the Kitchen.’ 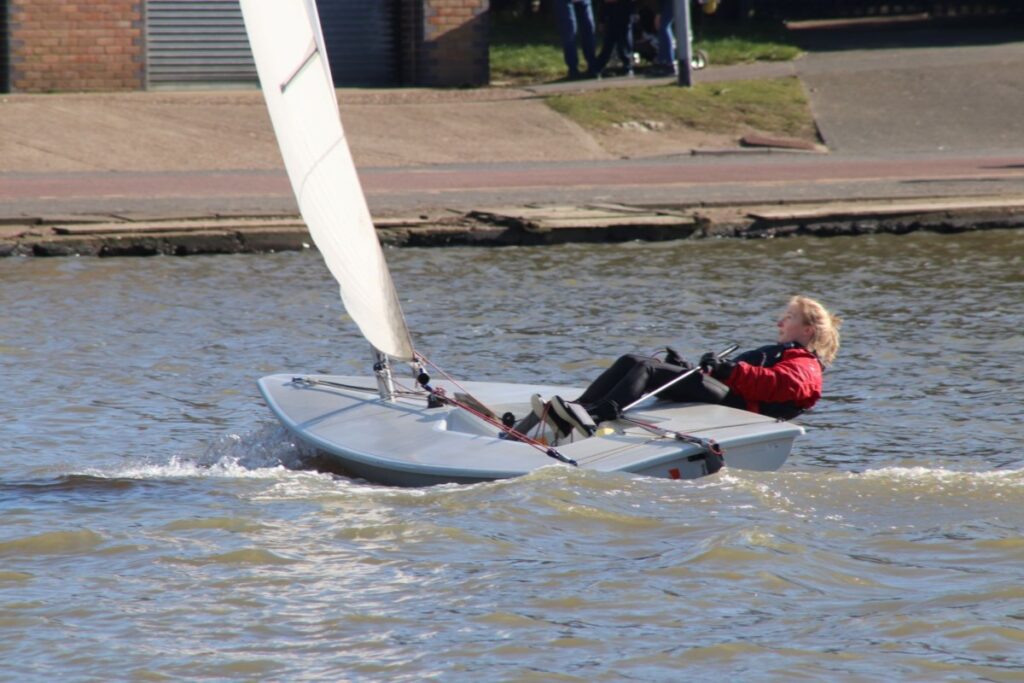 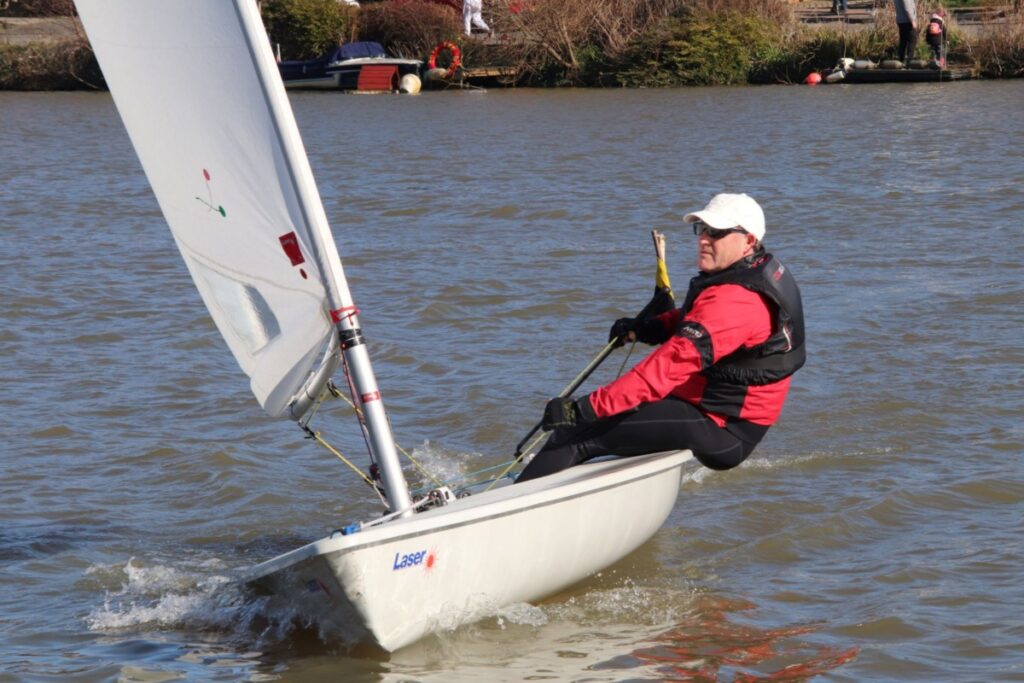 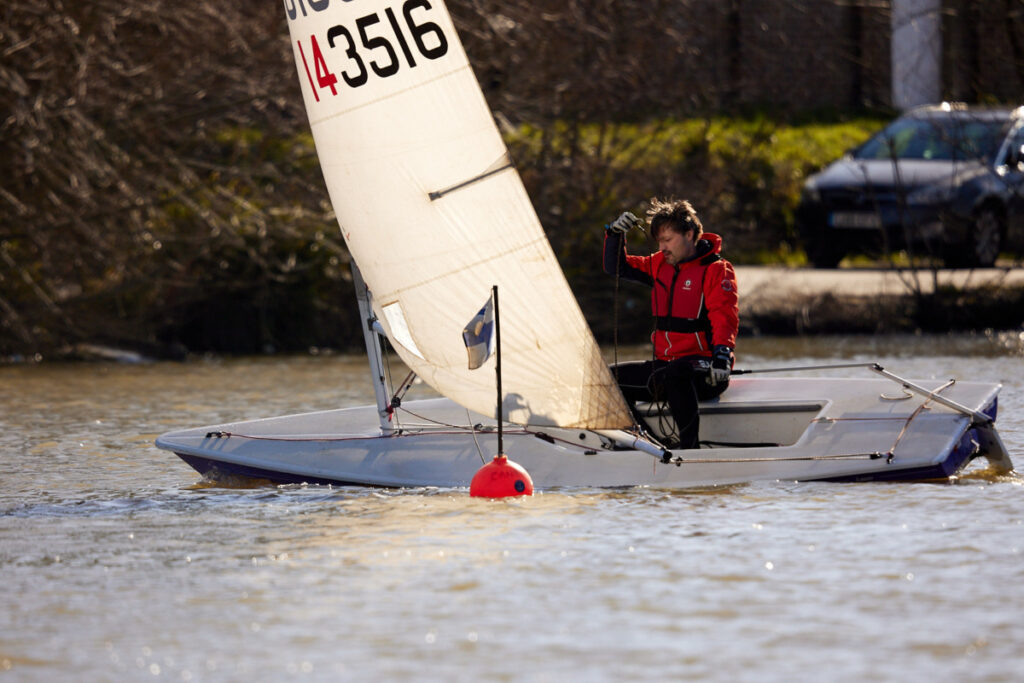 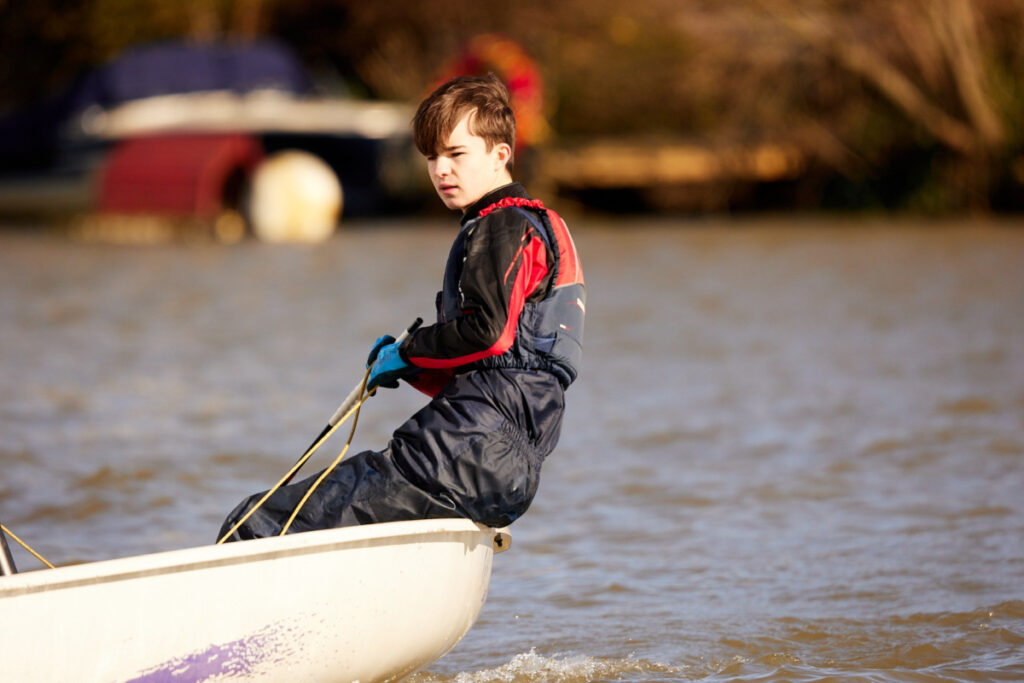 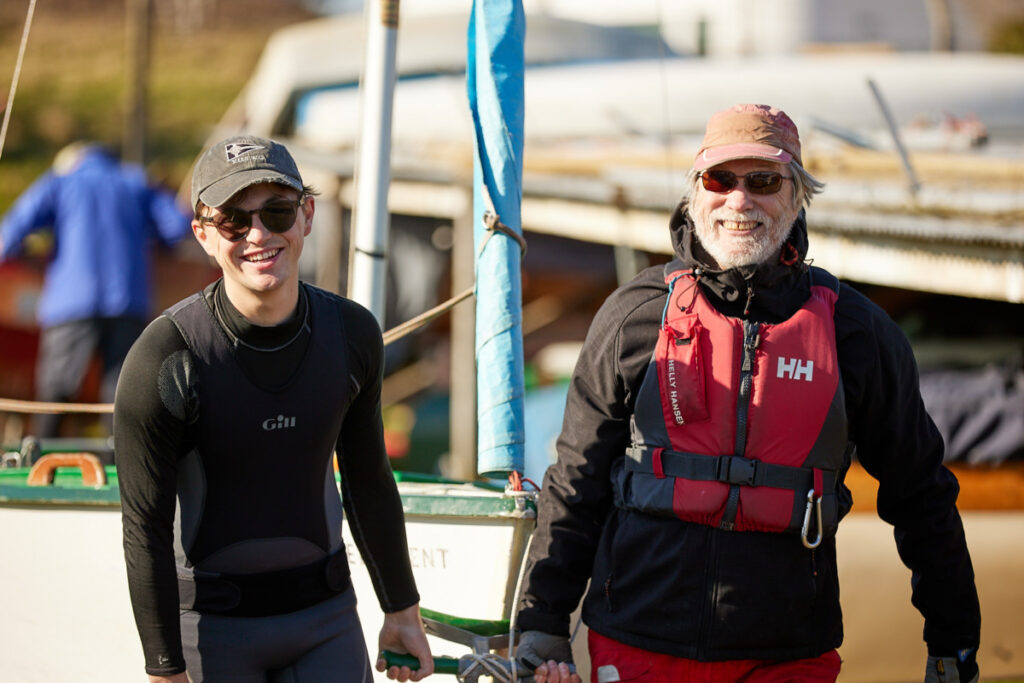 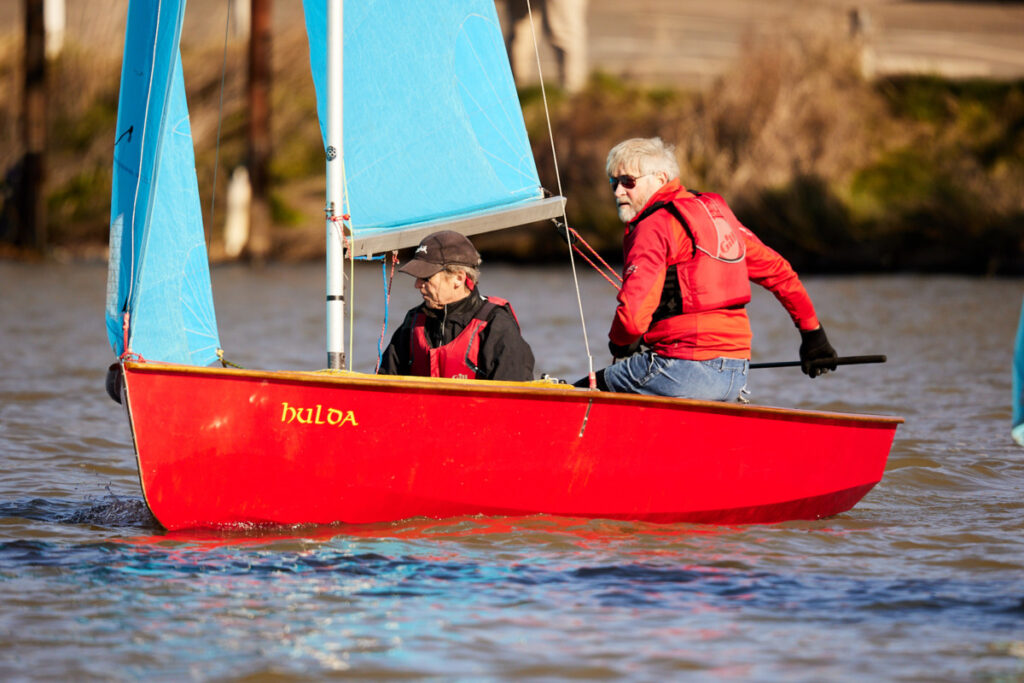 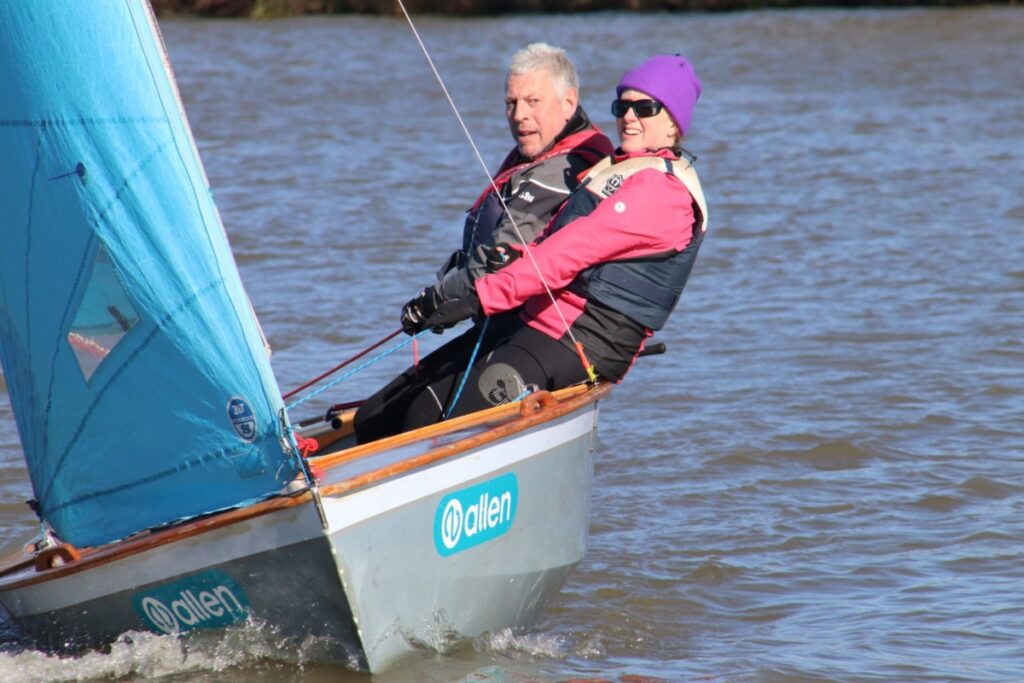 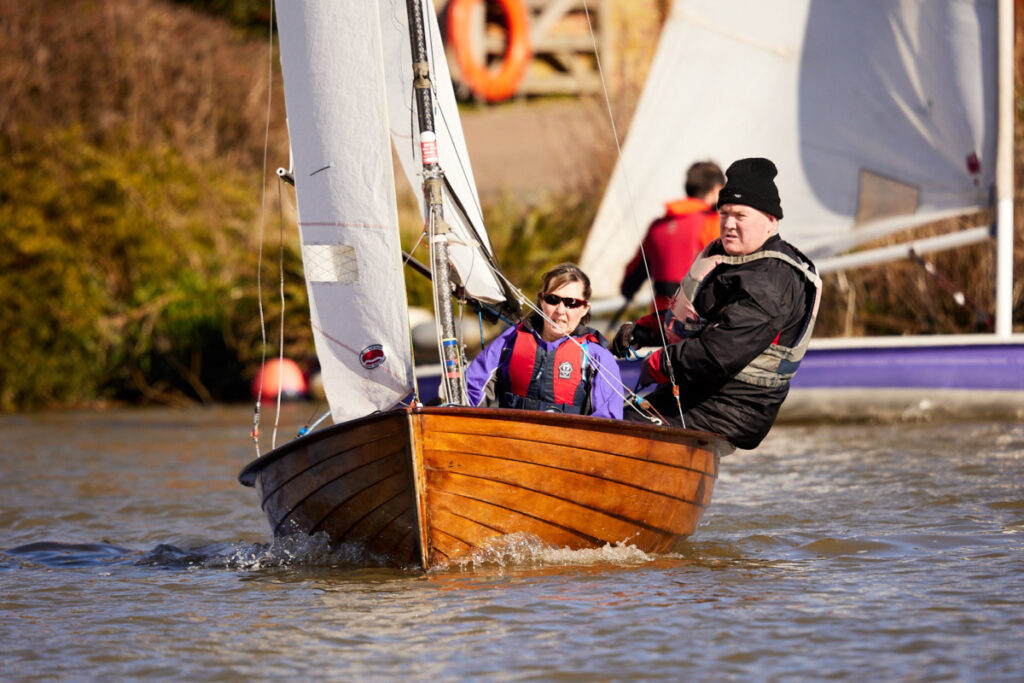 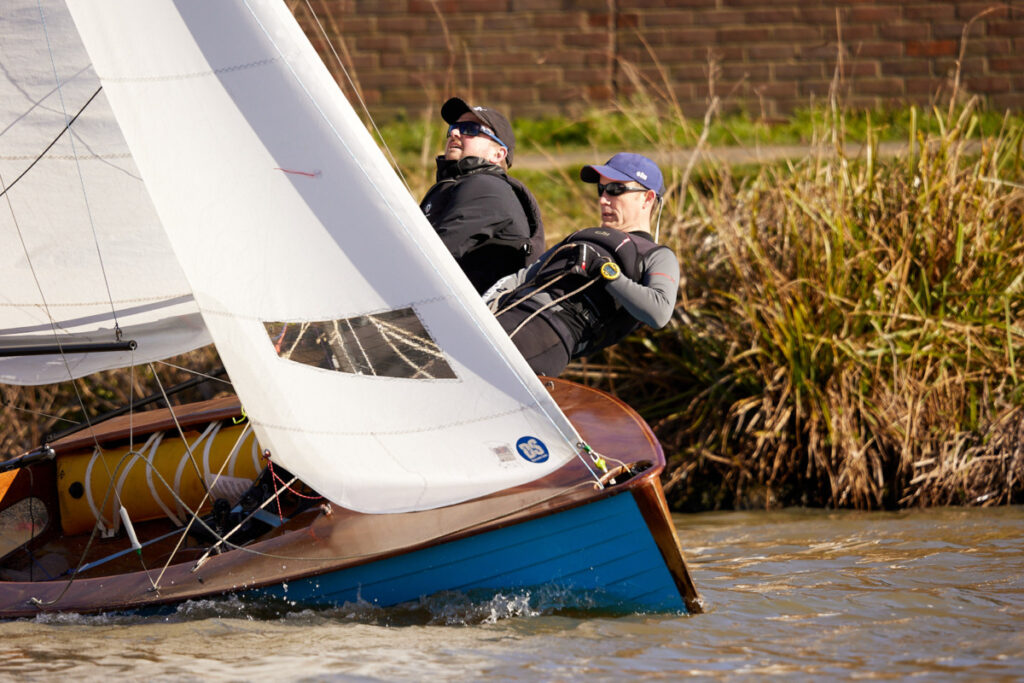 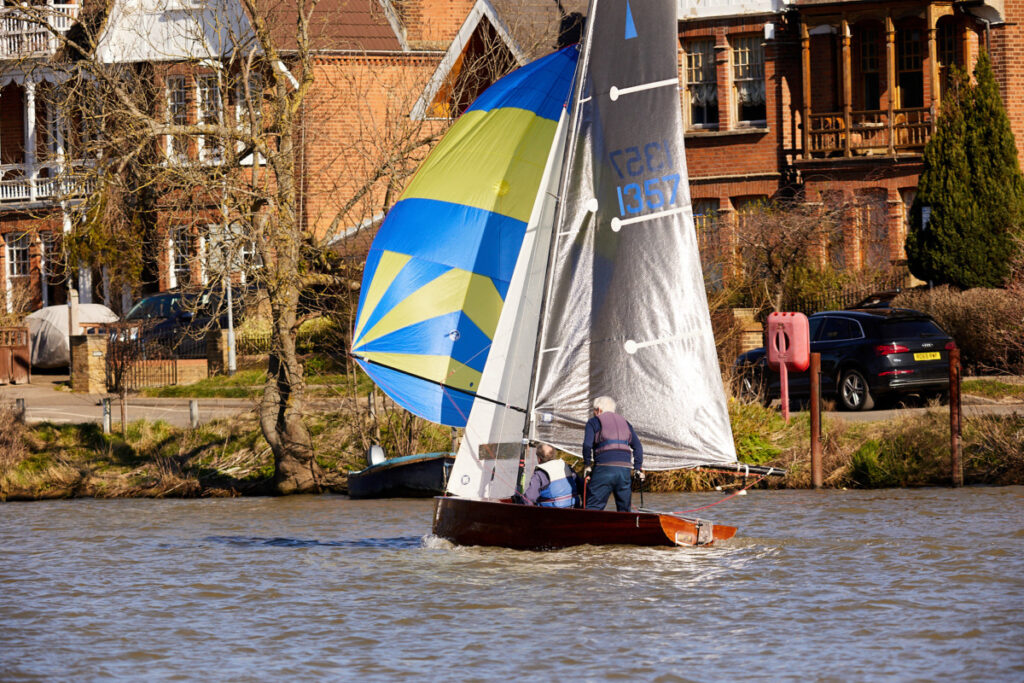 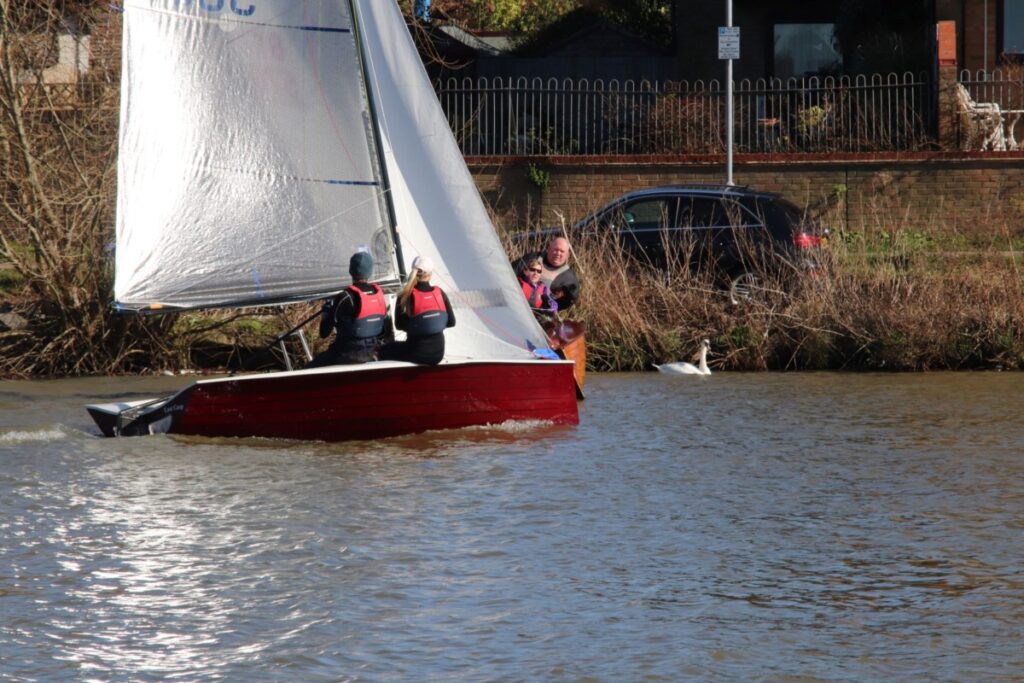 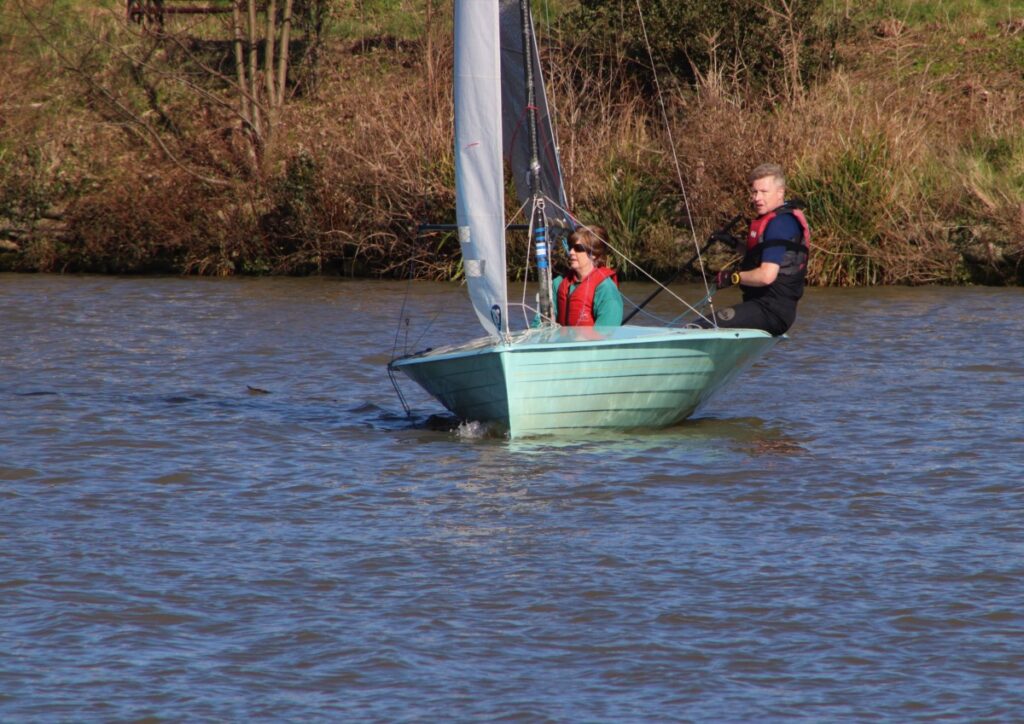