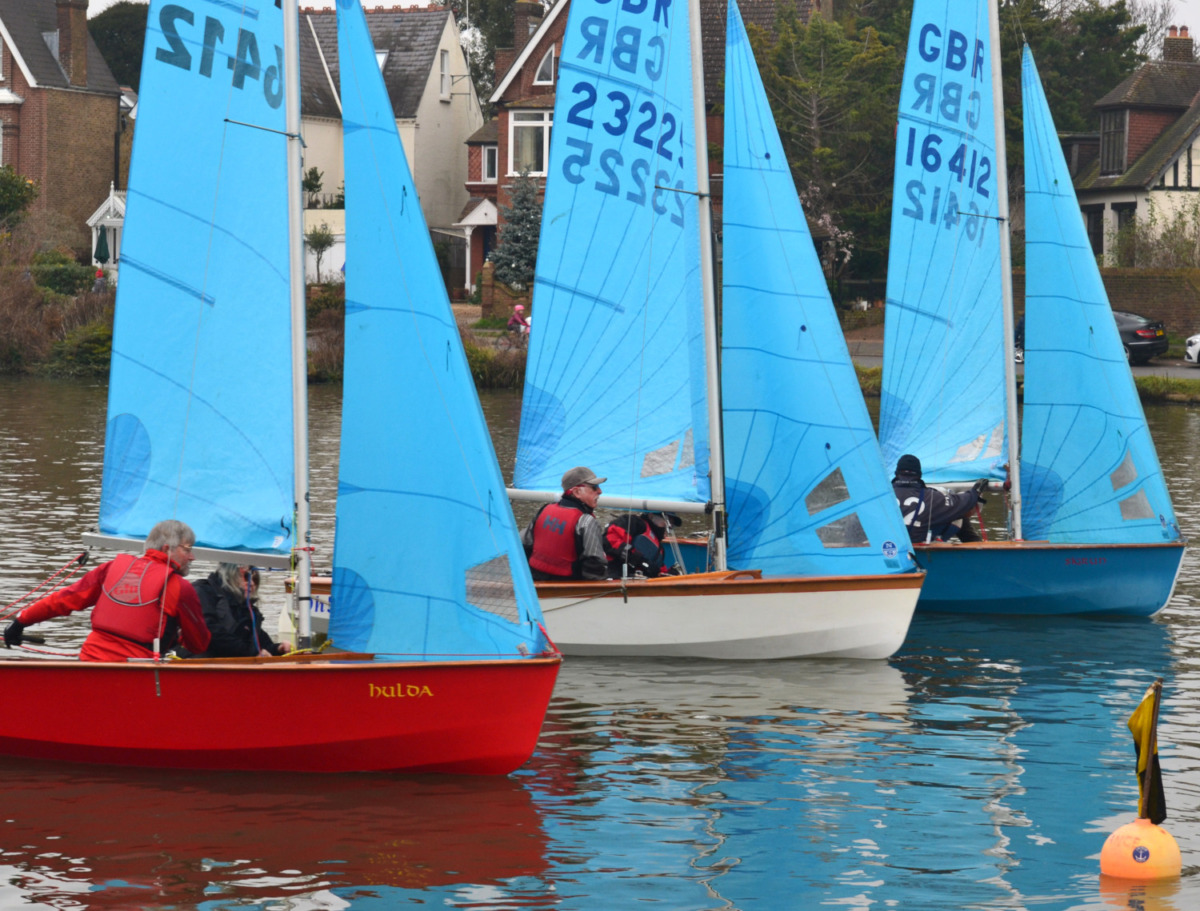 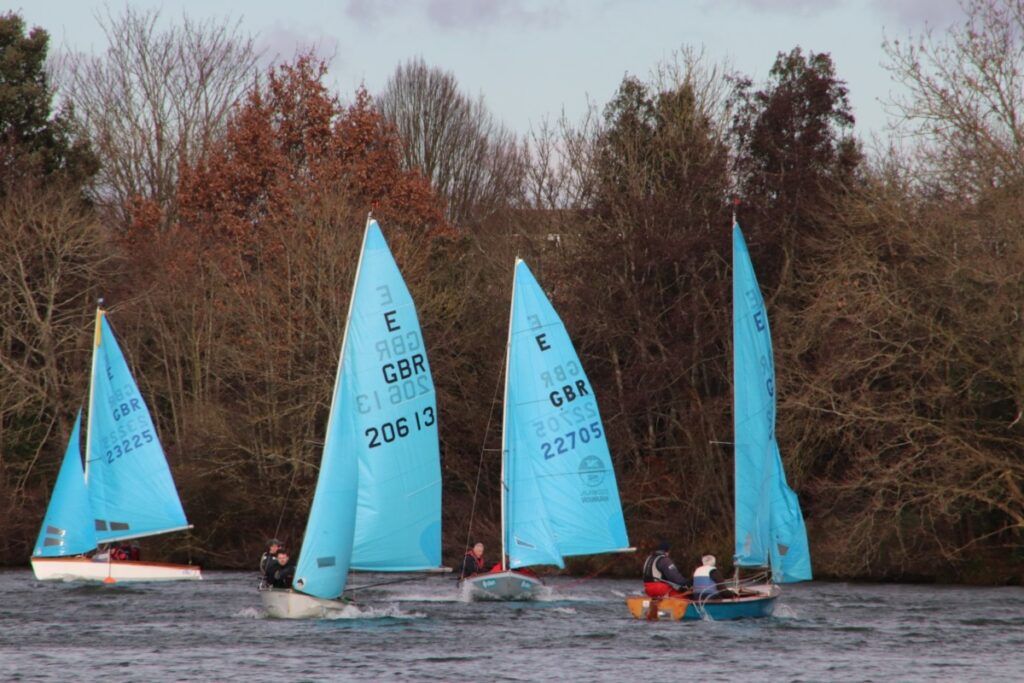 Our Enterprise Traveller series ended last Sunday with an exciting race in a fairly strong southerly wind. First place was already assured for Ed Mayley from Minima after an unbroken string of wins throughout the six-race series, and he didn’t disappoint, with another first place.  Alex Cane and Robin Broomfield, both also from Minima, chased Ed to gain second and third places in the last race.  However, Robin was second in the series, with Charles Fox, sailing an Enterprise borrowed from Peter Bide, third overall.

The Enterprise Traveller series was a new initiative for Tamesis, and has been a great success, with strong turn-outs in a wide range of wind conditions: from barely enough to move the boats to challenging gusty blasts. From its start in January it has bought in sailors from Minima and Lensbury sailing clubs, with seven boats competing, including two Enterprises from Tamesis.  Thank you to all the helms and crews who have enthusiastically turned out to make it a success. We will run it again in 2023, and there is already interest from Hampton and Twickenham sailing clubs in addition to Minima and Lensbury, so we are hoping for an even more exciting series next year. 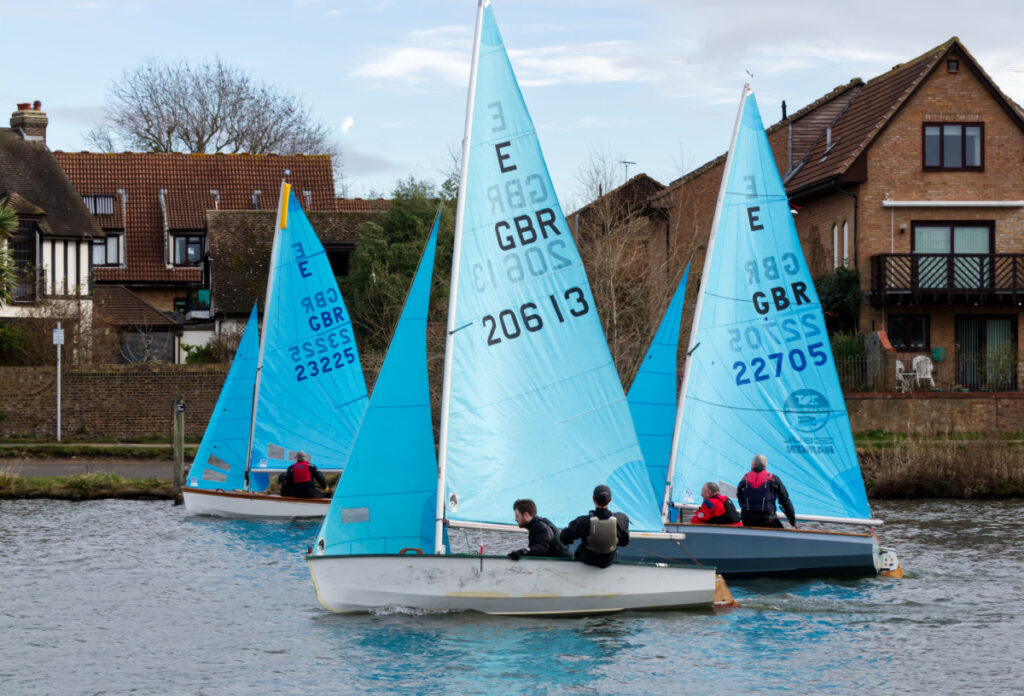