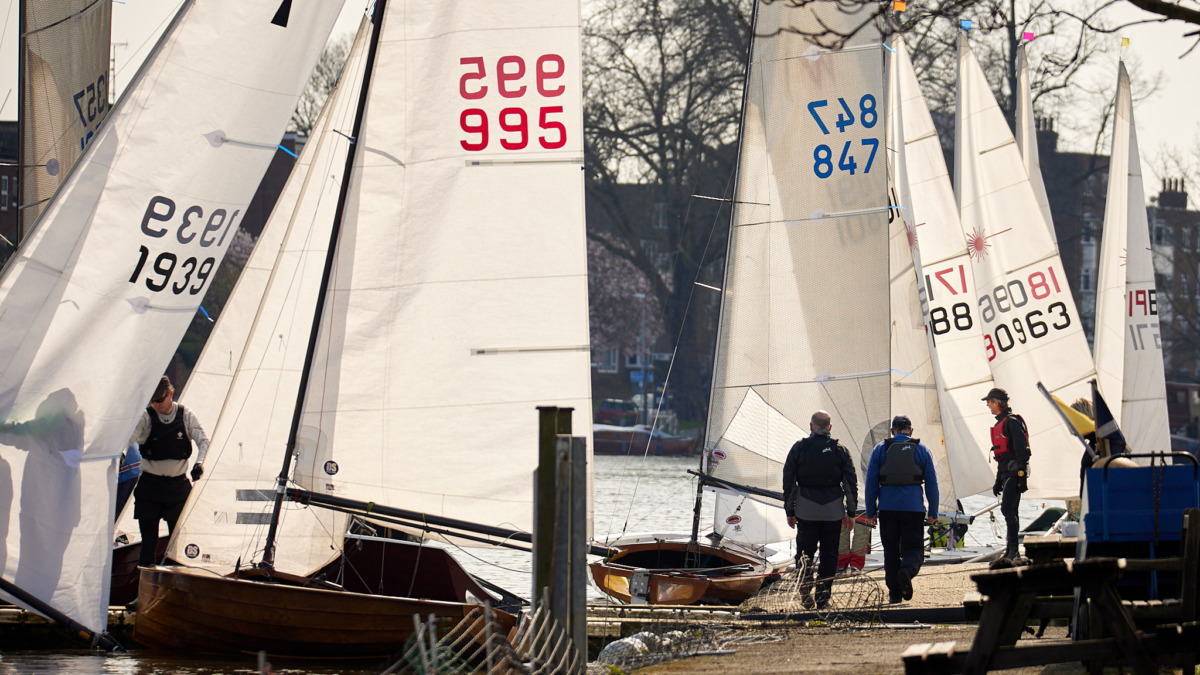 The sunny conditions suggested that Spring was on the verge of being sprung but it was hard to escape the realities of a beastly, puffy, fickle Easterly and a more than sufficient flow in the river following the recent Saharan sand-infused rains.

Clearly a number of alarm clocks had been re-programmed since last week’s outing and there were plenty of boats ready to race the new timetable.  The box crew of Ken Duffell and Joe Woods served up a simple course with a niggly rounding in a patch of very intermittent wind at the Lensbury turn; surprisingly there was only one boat that failed to regain its momentum here and had to be recovered before meeting a grisly end at the weir. 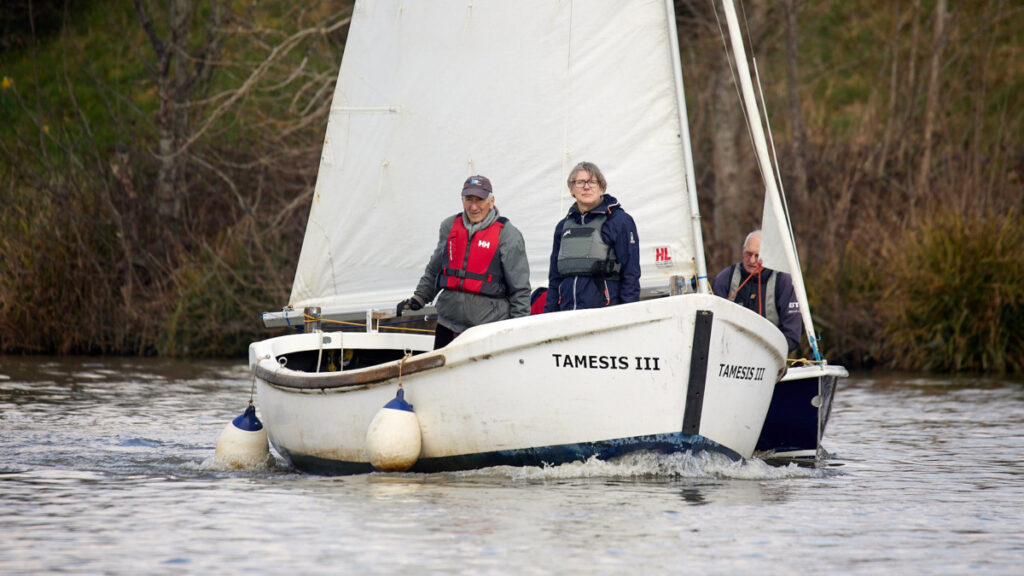 Once again, the club saw a strong turn out from our youth and Juniors with Matty Key, Leela Siebert-Patel, Lyra Wade, Matt Valentine, Bethan Roberts and Henry Medcalf all racing well on a testing day.  Junior Sailing restarts in a month and it has been excellent to witness so many of that group racing through the winter and developing their skills; there are now many Juniors happily flying Merlin Rocket spinnakers, and the Laser fleet has seen many fresh faces taking the podium places.  Congratulations to all who have taken part and we look forward to watching you compete in the upcoming Saturday afternoon Topper series. 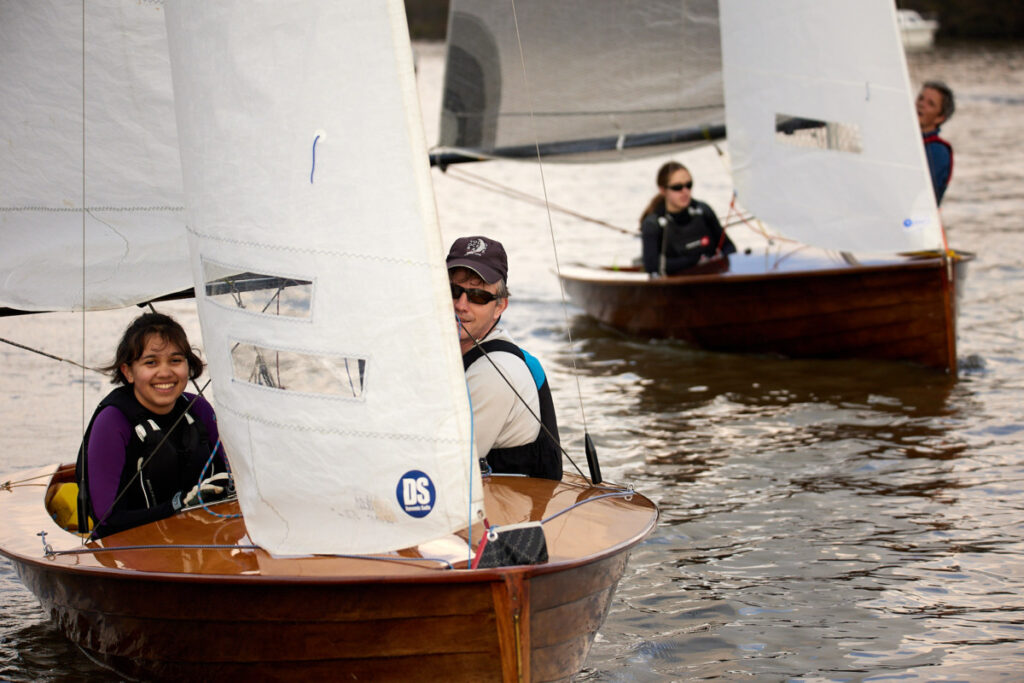 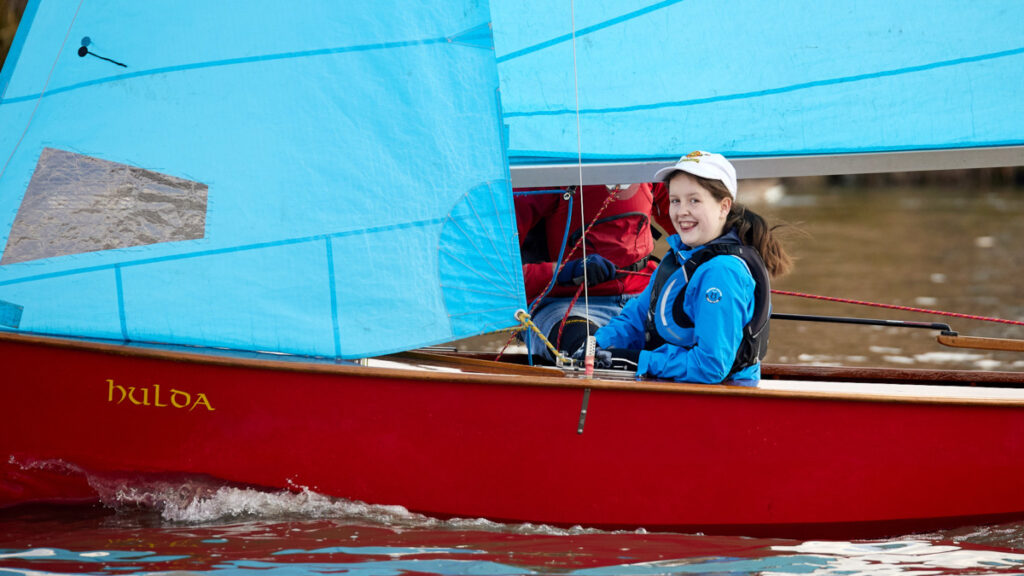 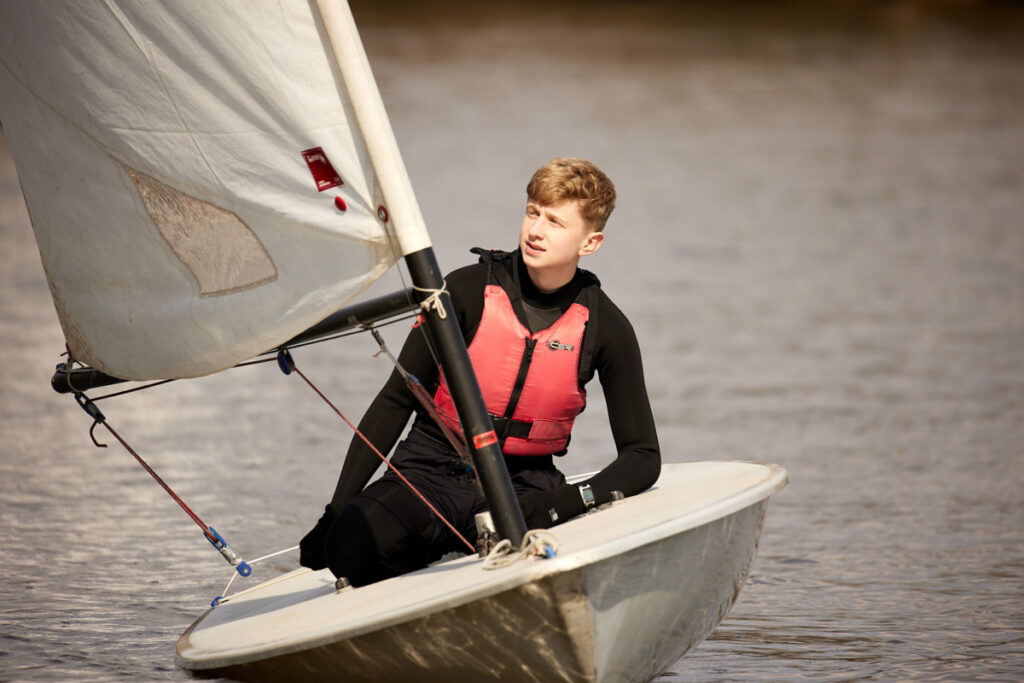 Taking a few weeks away from the racing seems to have done Team Mason a power of good as they rediscovered their speed bagging a first and a second in the two Merlin Rocket races. 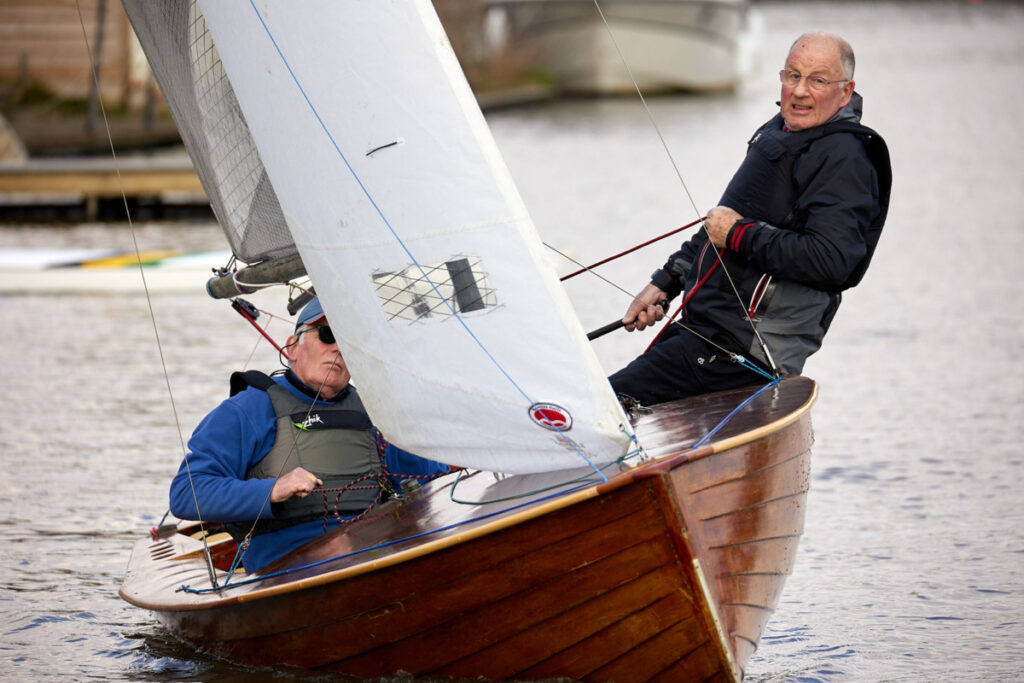 After a blip in the first race, Andy Harris and Matty Key won the second outing.  David Baker and Jim Green, Tim Medcalf and Bethan Roberts, and Charlie Morgan and Tim Ginn also graced the podium.  There was also some excellent racing further down the fleet with Rupert Fletcher and James Berry showing some form, John and Zoe Adams mixing it up, and Matt P-J and Lyra being there or thereabouts. 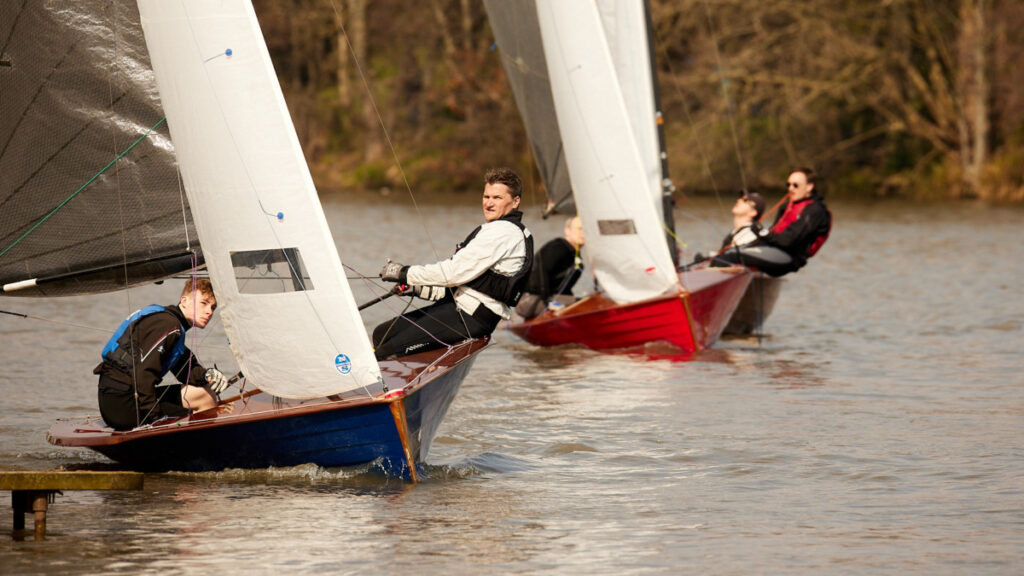 Class Captain John Edmondson pulled out a win in the first Laser race from Jim Hamilton and Henry Medcalf.  In the second outing there was no catching Henry ‘No Numbers’ Medcalf who prevailed with Chris Taggart in second and Vice Commodore Peter Johnson in third.  We look forward to seeing a strong Laser fleet again next week as it will be a good opportunity to tune up for the Summer Series. 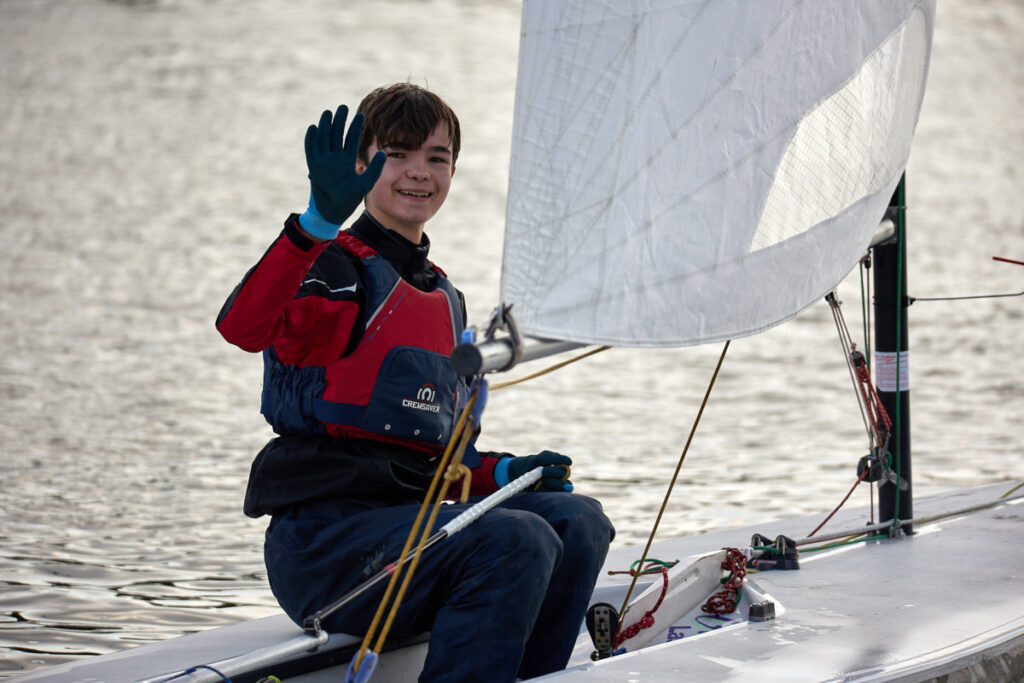 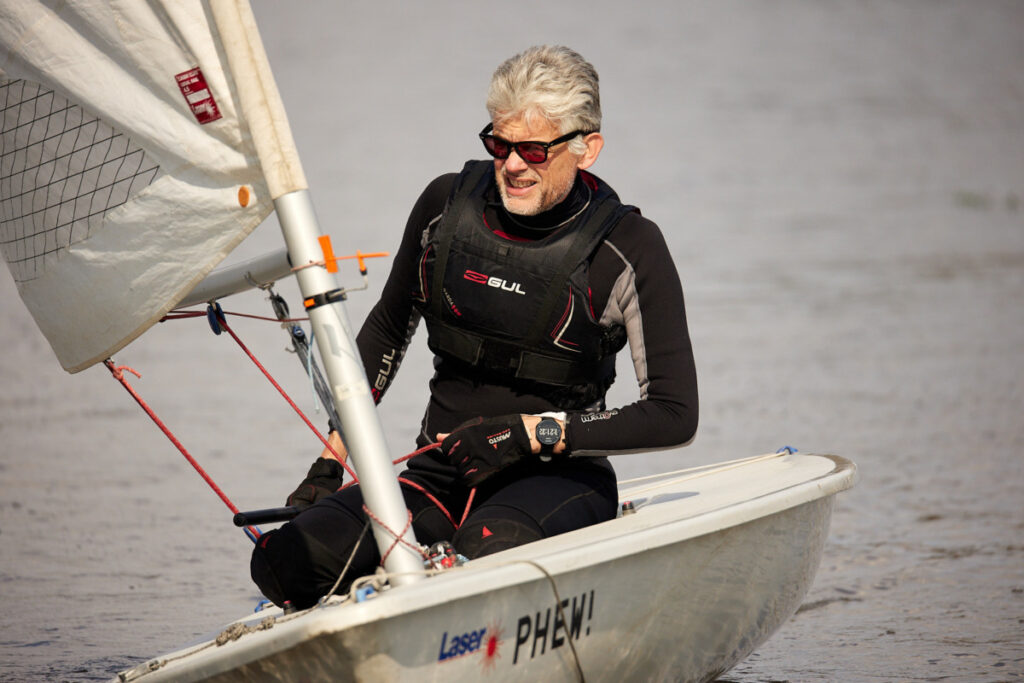 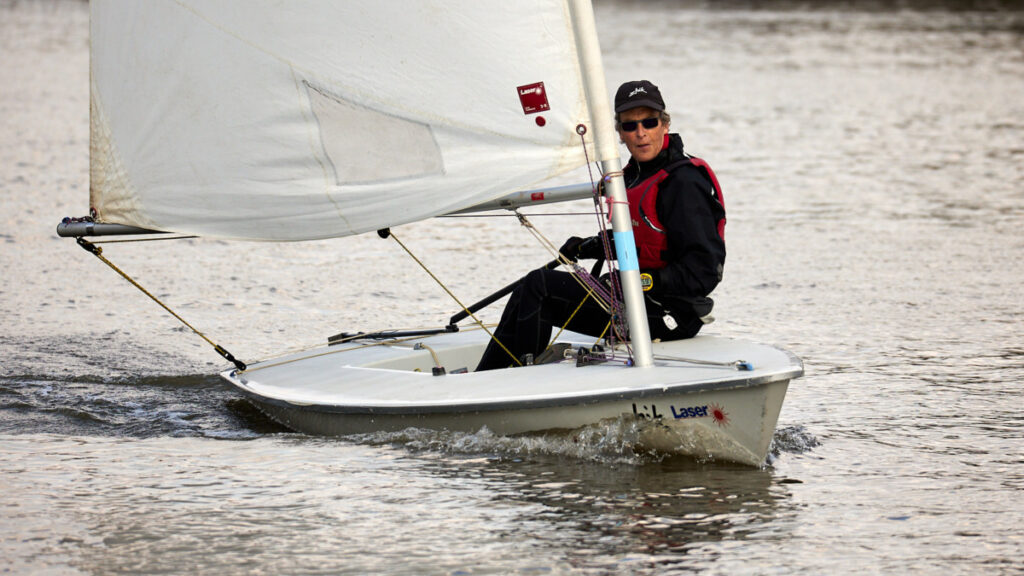 The third start saw a brace of N18s joined by an Enterprise and the club’s new Wayfarer.  The Commodore crewed by Alastair Banks finished first on the water in both races after some keen racing with Henry Defries and Carolyne Vines but, as ever, only the application of mathematics will determine the true winner. 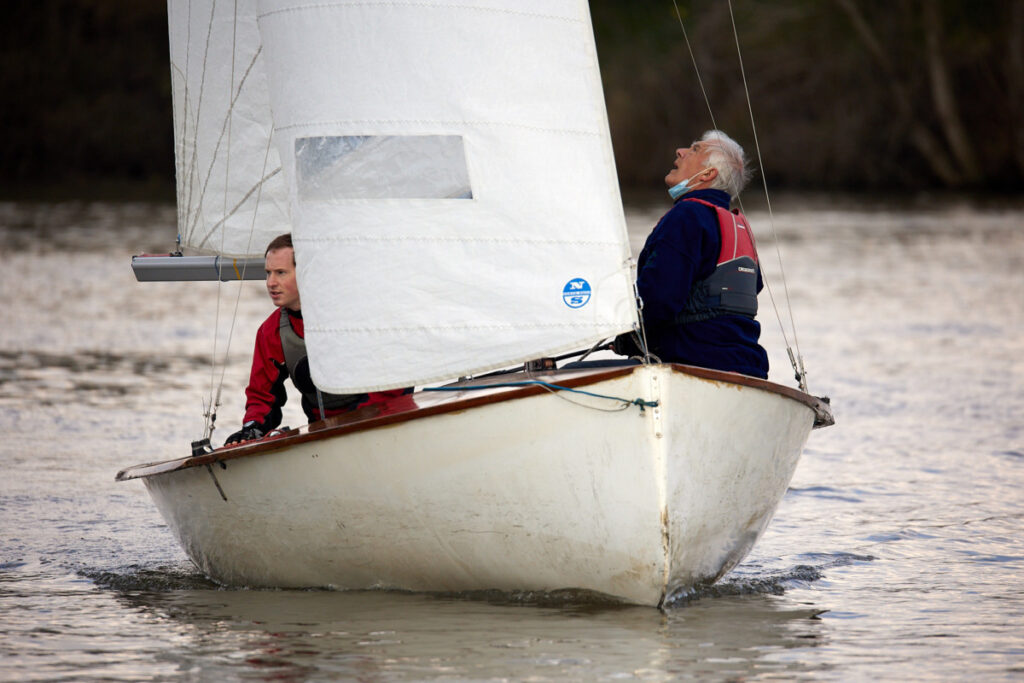 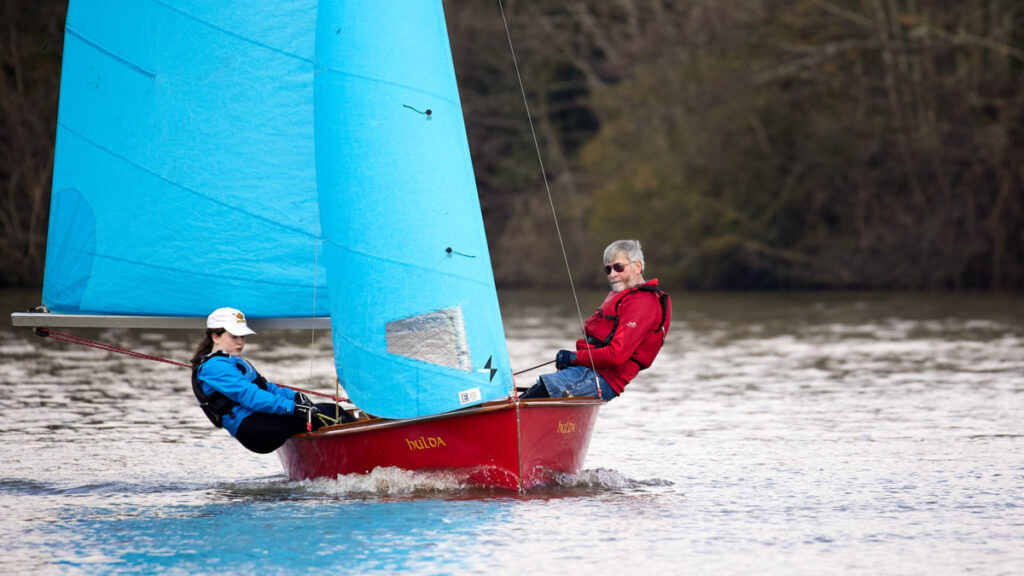 Next week sees the last of the Winter Series racing.  It’s an opportunity to qualify or improve your scores with one final race, or simply tune up ready for the upcoming Summer Series.  Keep an eye on the website, Whatsapps, and Tammy Matters for more information.

Don’t forget that, in addition to running club racing on Sunday mornings, the ever-popular Thursday evening series starts in May.  The Junior Topper series mentioned above will form part of the weekly Junior Sailing activities (starting in April) so that the youngsters have the river to themselves.

Thanks from the club to Ken and Joe for running the box, Clive Mence and John Kemp for running the patrol boat, Alaphia and her supporting kitchen and bar crew for serving up lunch and drinks, and to Chris Wade for another batch of excellent pictures.