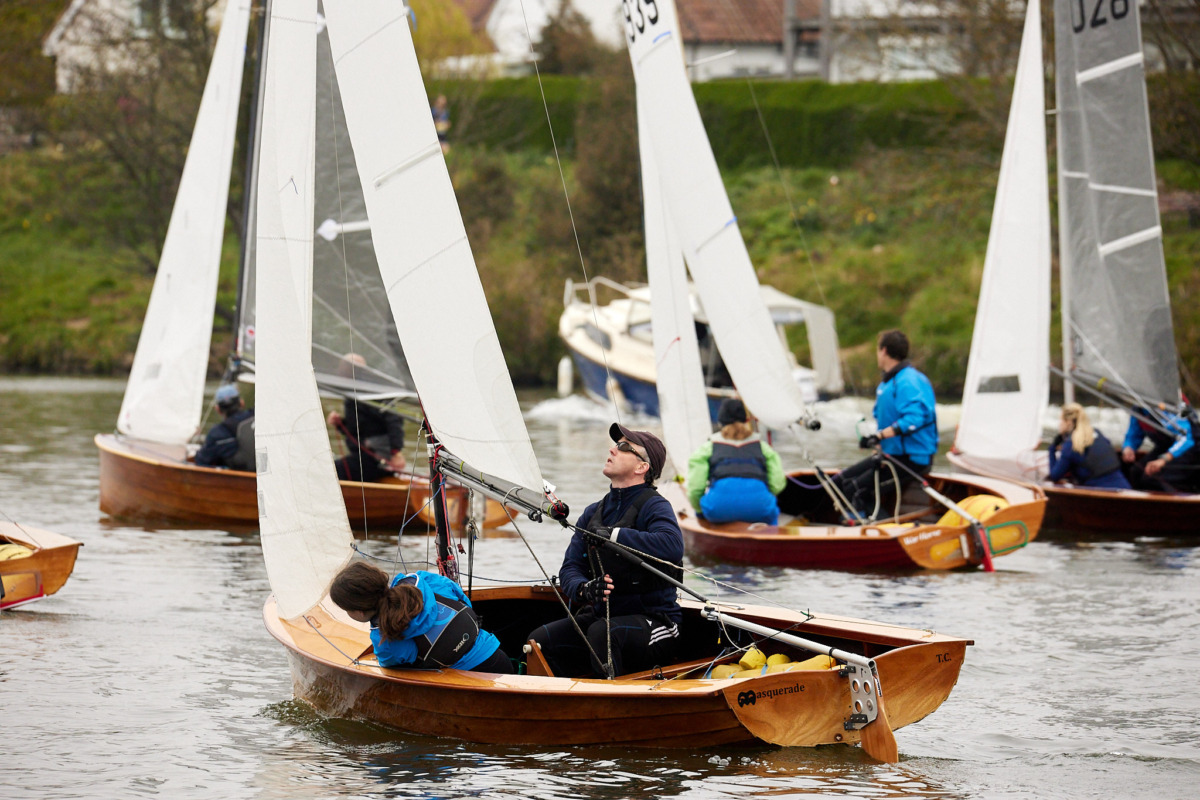 The Winter Series is now complete.  Once all the results have been collated, a series wrap-up will be created and published including many of the highlights, moments of bathos, and of pathos from what was a thoroughly enjoyable series.

In the meantime, here are the words of the Commodore and the pictures from Chris Ward regarding the final outing:

This Sunday’s races were contested in a promising north-easterly wind with little stream.  This was the last week of racing trialling the proposed new starting sequence.

OOD Marcus Chavasse set a dogleg course (O) for the early (Blue) series races but set a longer  course (K) for the Geoff Cooper Trophy race for the Merlins.  The Lasers and N18s raced on the original course for their White series races.  Several boats misjudged the downstream starts and there were individual recalls in three of the races.

My thanks to Marcus Chavasse as OOD, assisted by Nicky Cavasse and Humphrey Dorrell in the Box.  Also thanks to Martin Thomas and Brian Harper-Lewis for manning the Patrol Boat.

My thanks also go to Alaphia, back from her travels, who produced a chicken curry with accompaniments, followed by ice cream with chocolate sauce.  Also thanks to Yann, who ran Phil’s Bar and to Alice Lodge and Sophie Merriweather Harris who assisted Alaphia. 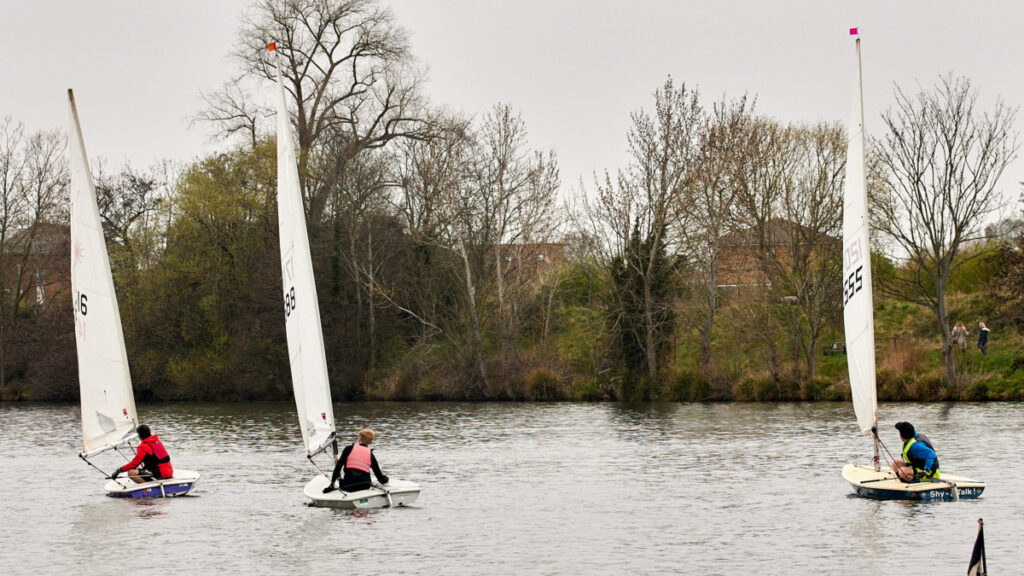 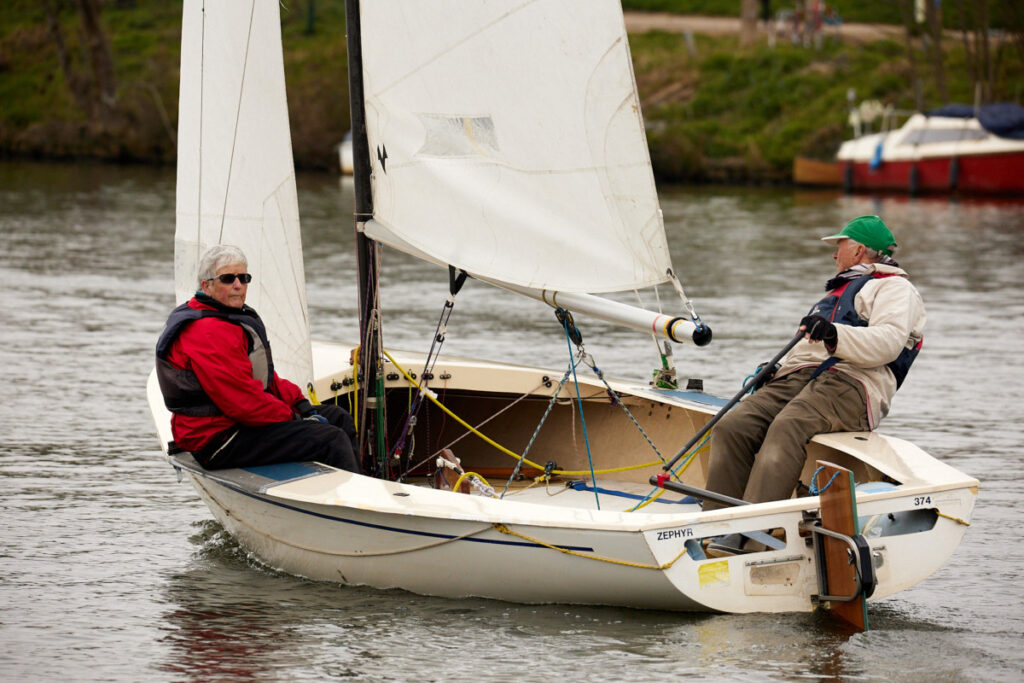 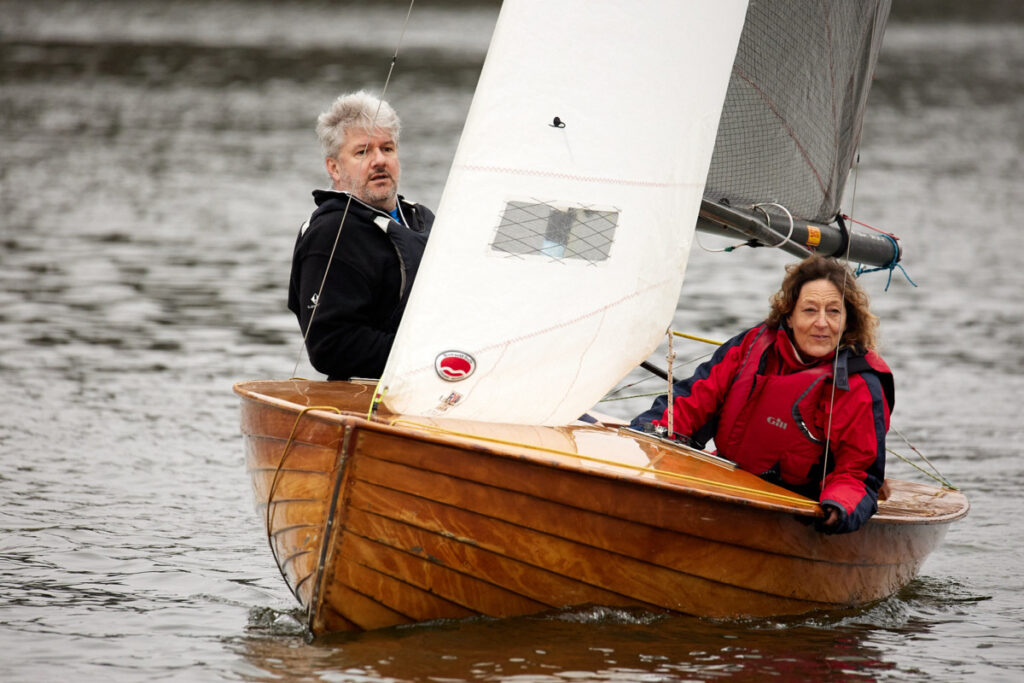 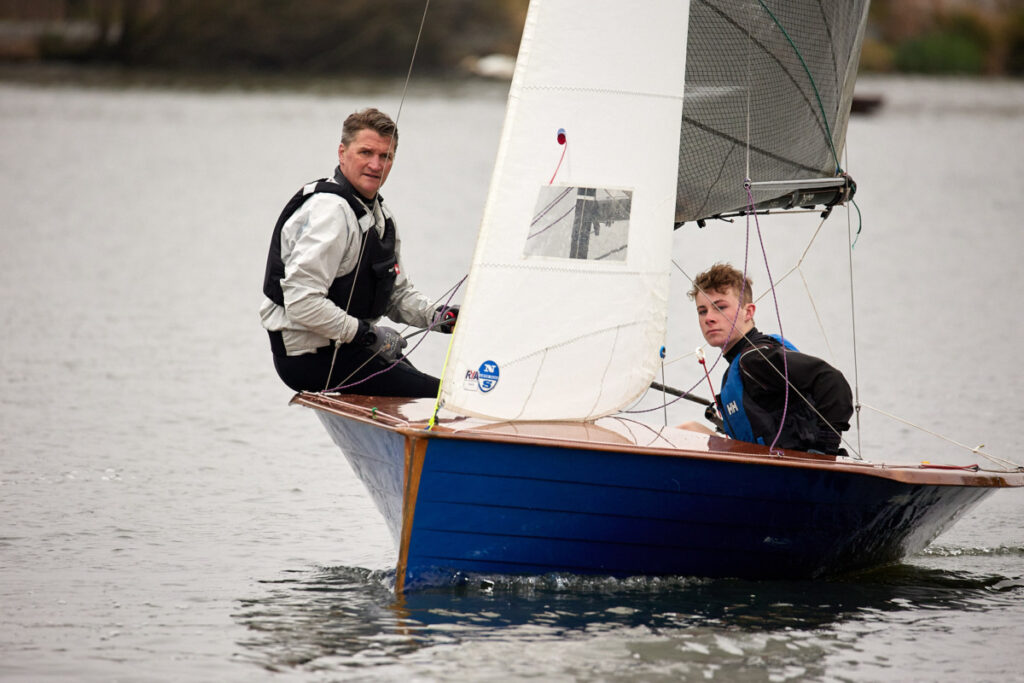 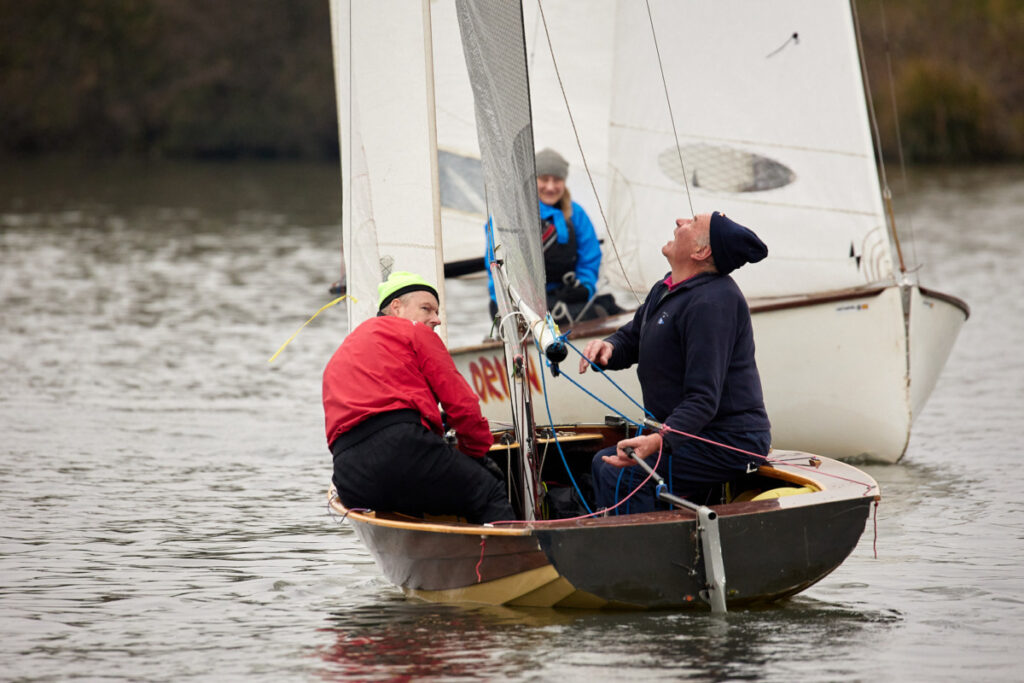 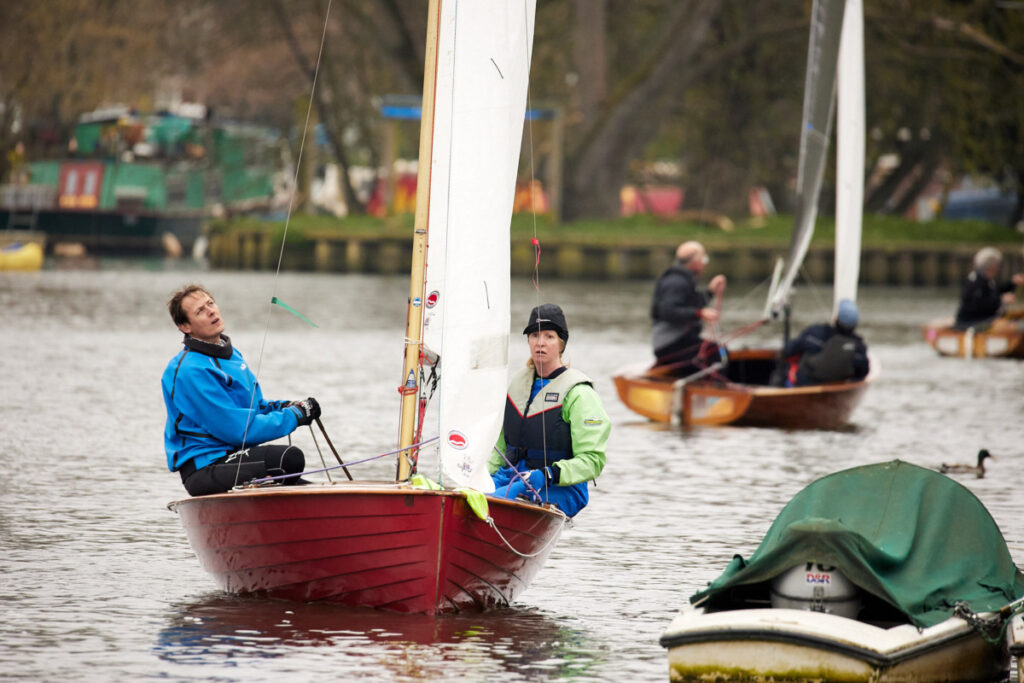 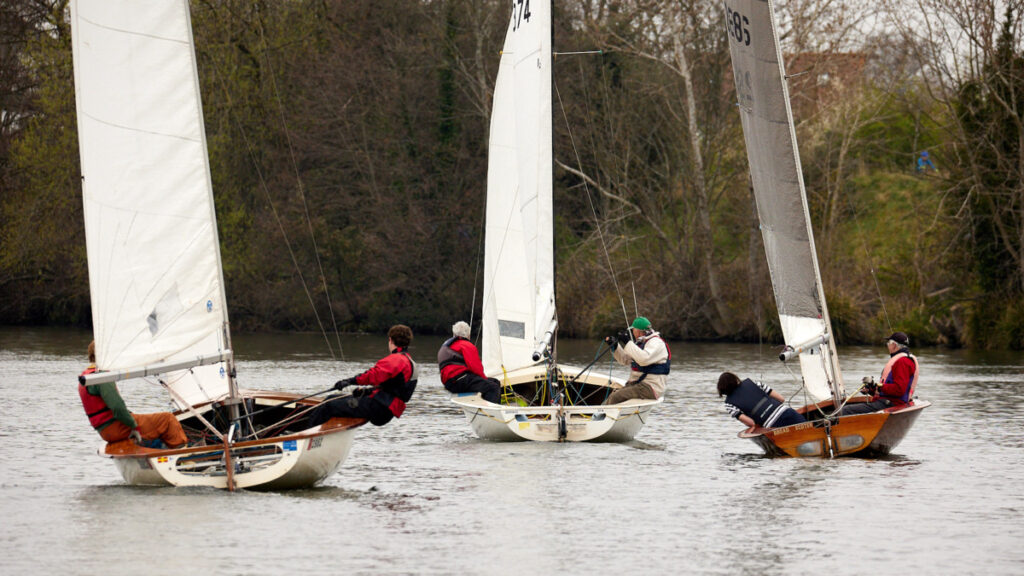 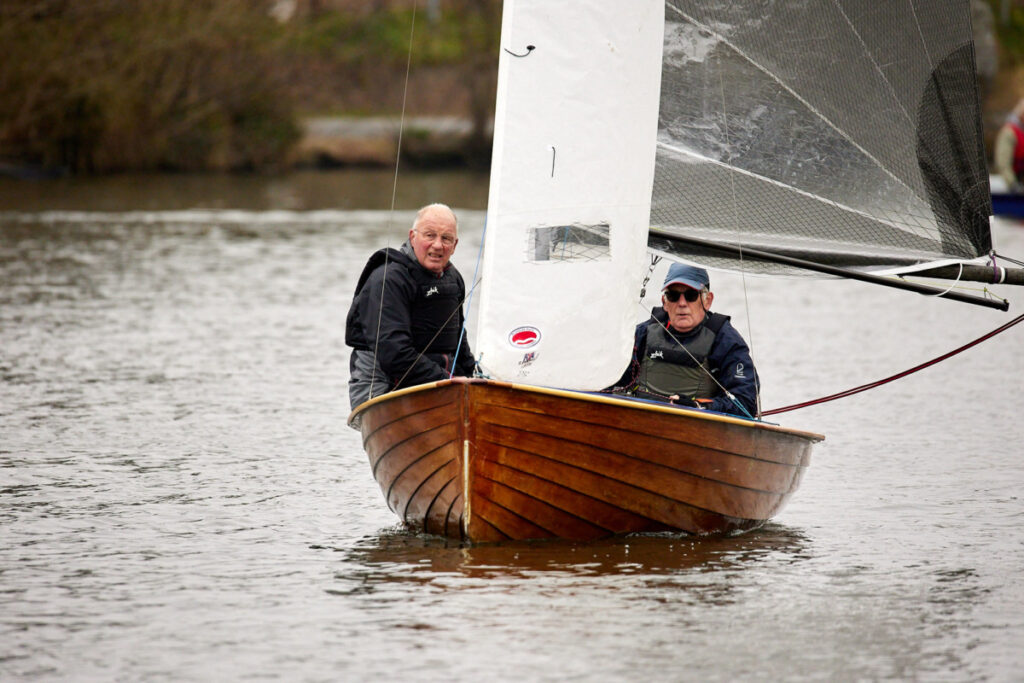