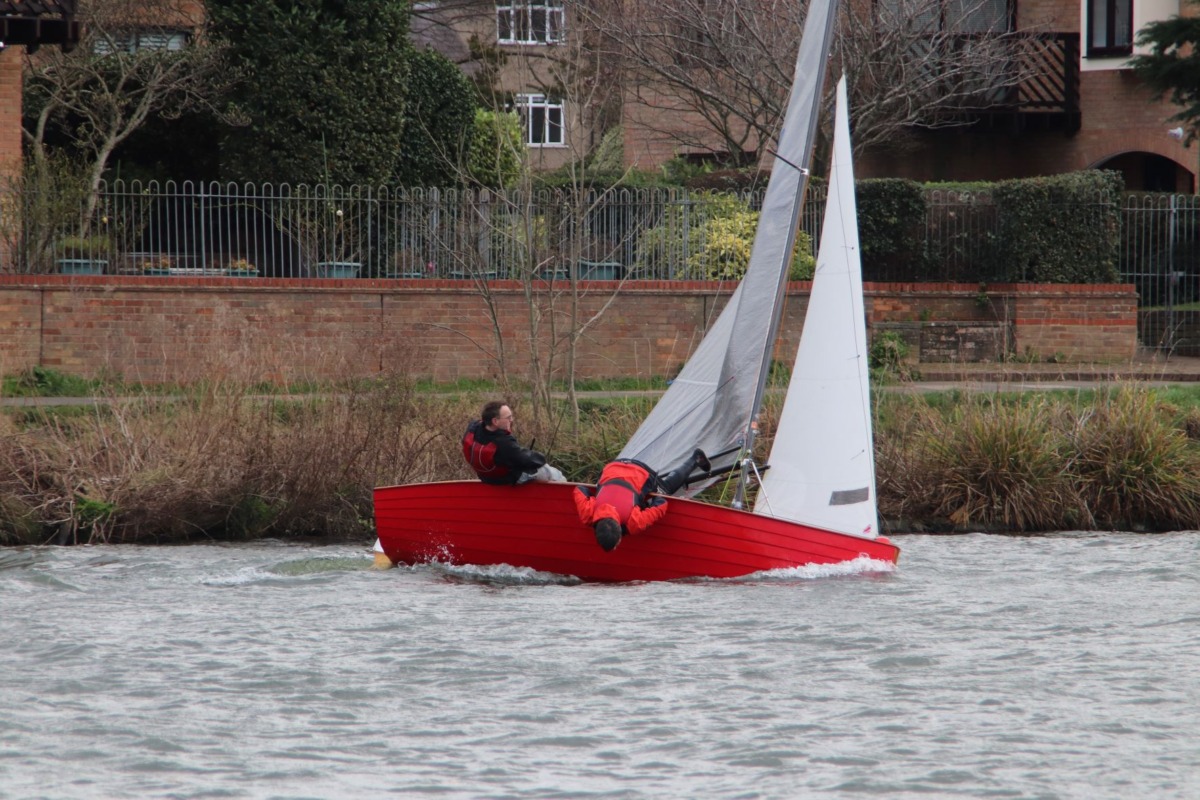 A good humoured crowd came to the delayed  Vice Commodore’s Dinner last Saturday.  The first for two years due to Covid.  Numbers were down for the same reason, but those who were there enjoyed the excellent meal prepared by Alaphia.

Vice Commodore Peter Johnson introduced the proceedings and, after the dinner, took us through some of the history of the Uffa Spoon.  He also elaborated on Uffa Fox’s massive contribution to the dinghy sailing world in the year that marks the 50th Anniversary of his death.  Peter also thanked the staff – Alaphia, David, Yann, and Sophie, the waiters for all their hard work in producing the delicious meal. 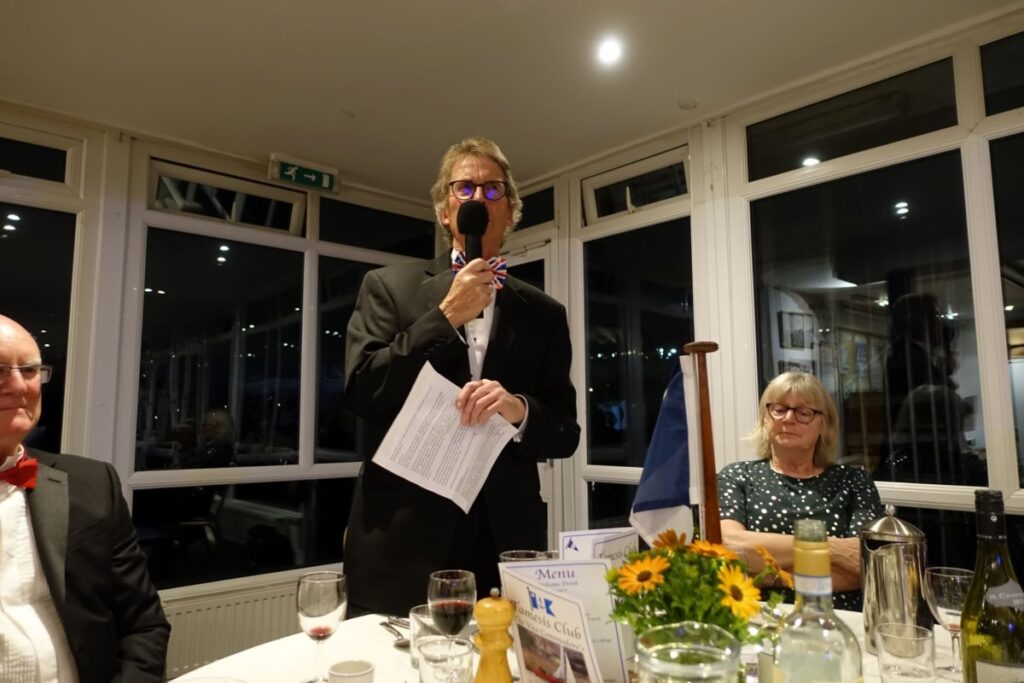 Then came the nominations for the Spoon – Peter himself together with Paul Jamieson discovering just how far you can take the Dory without the petrol tank. 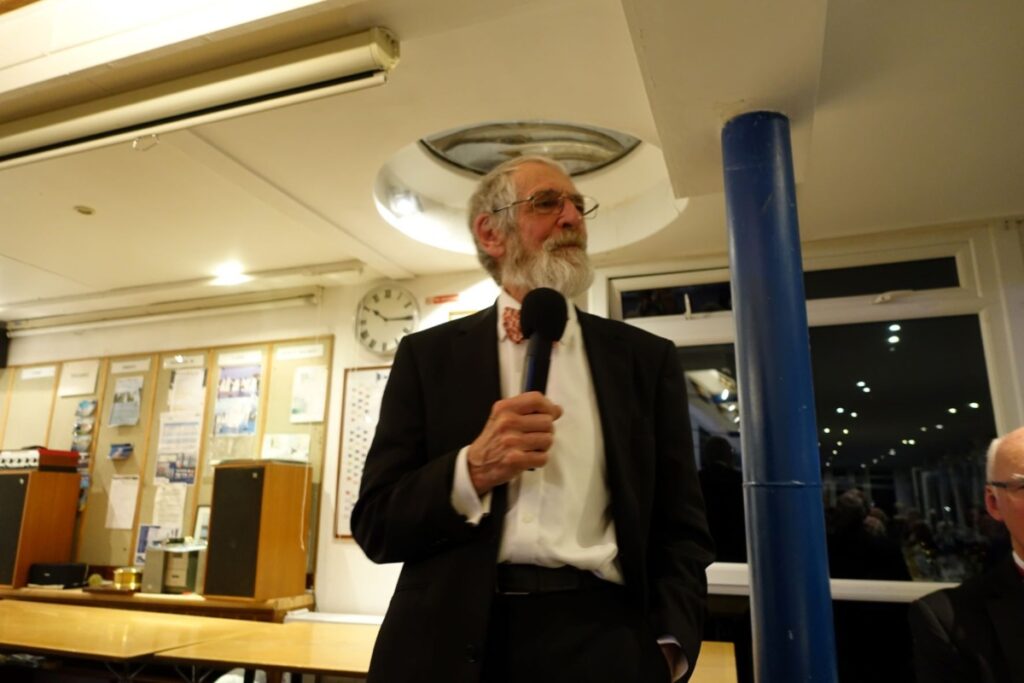 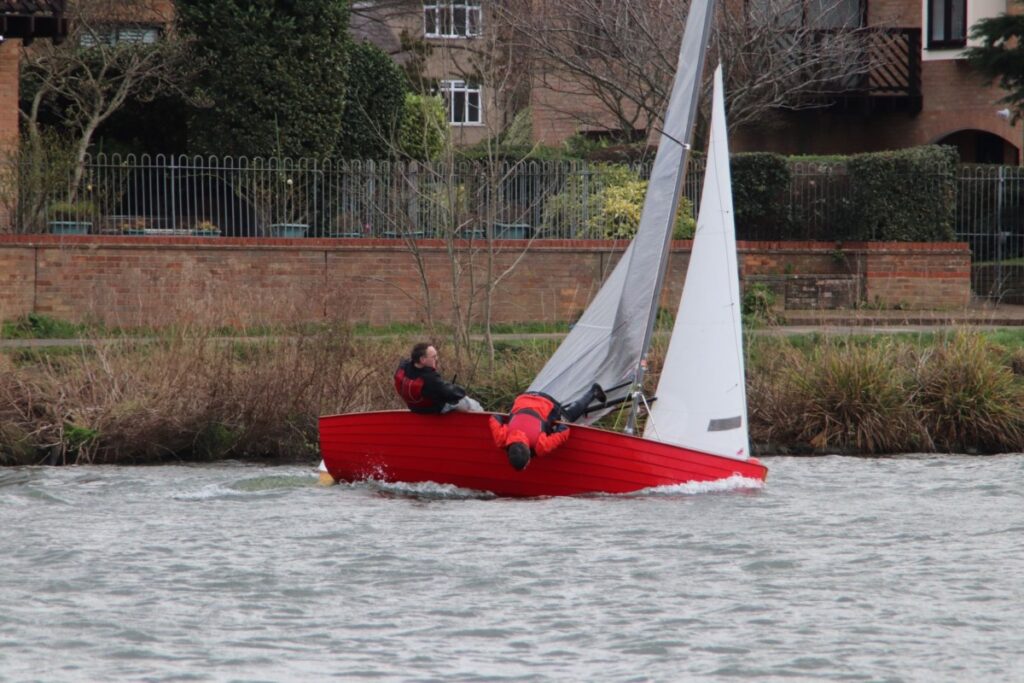 and finally the coup de grȃce – the holder Brian Harper-Lewis relating how the Commodore aided and abetted by Peter Bide attempted to rescue Charles Fox in his National 18′ Genieveve after he capsized, and succeeded in towing Genieveve under a tree and knocking the mast down.