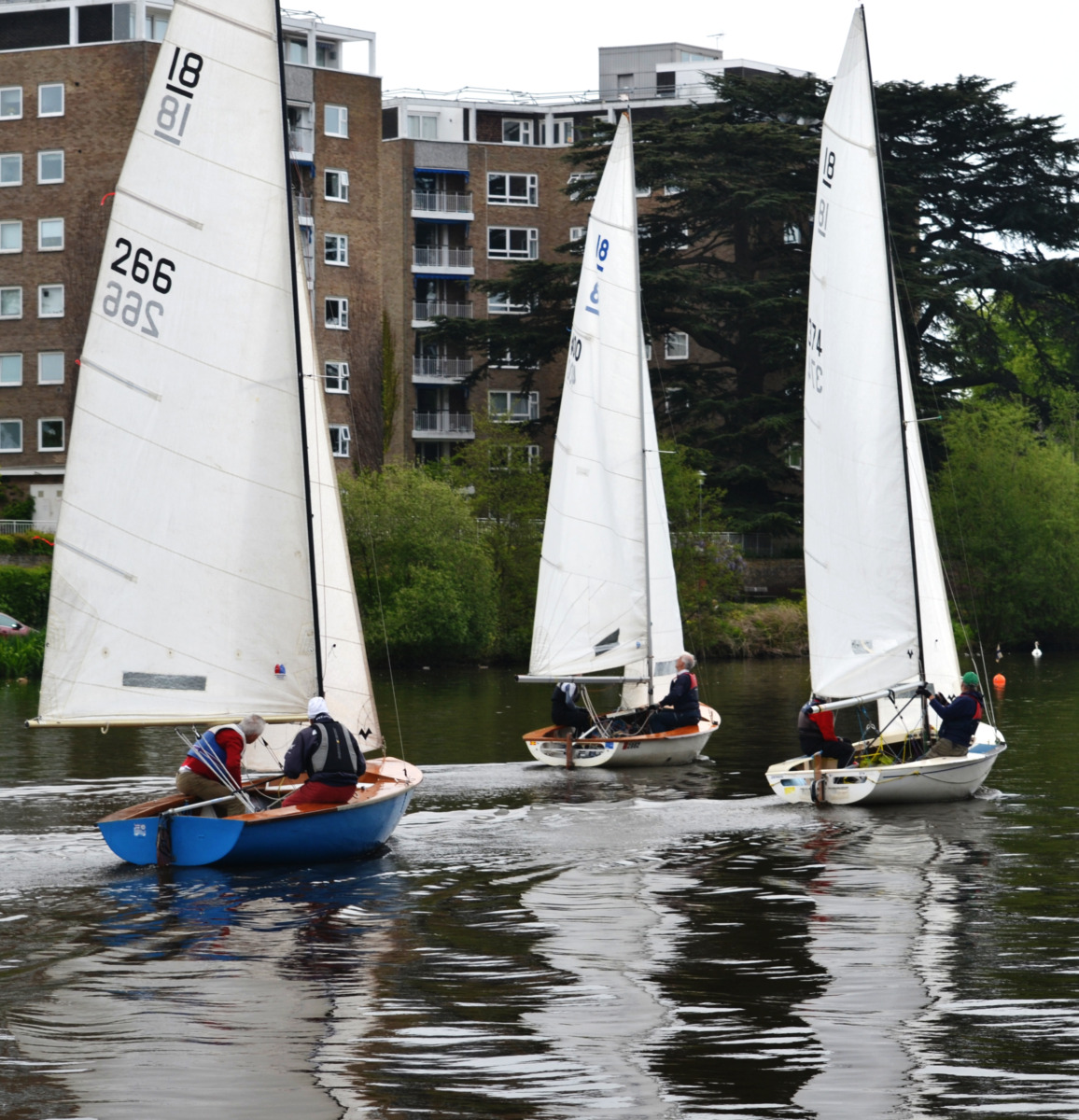 A swirling, unpredictable wind theoretically coming from the South East presented everyone, not least the race officers, with a challenge. Thankfully, the light conditions and a carefully set course featuring a clubhouse dogleg meant that there would be no May Day Mayday required. 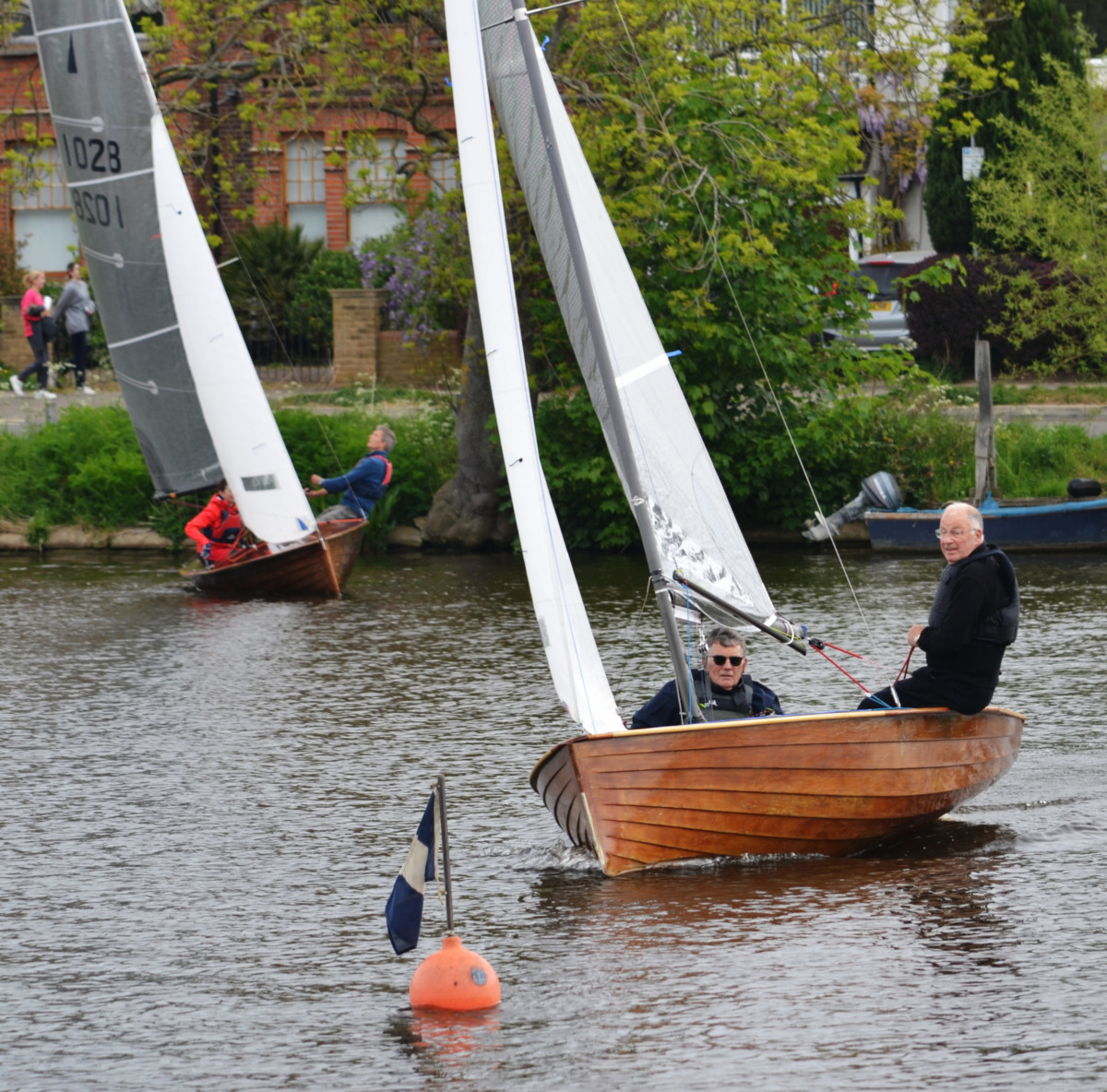 The Blue series races, started with four Merlin Rockets charging off at 10:30. The experienced teamwork of Richard and Peter Mason prevailed. The last mark saw drama in the fleet as Tim & Veronique Medcalf’s second place was transformed into an unusual third. Both Avenger (Joe Woods & Ken Duffell) and Seveneye (Griff & Josie Tanner) slipped past, and found themselves sharing second place after crossing the line together. 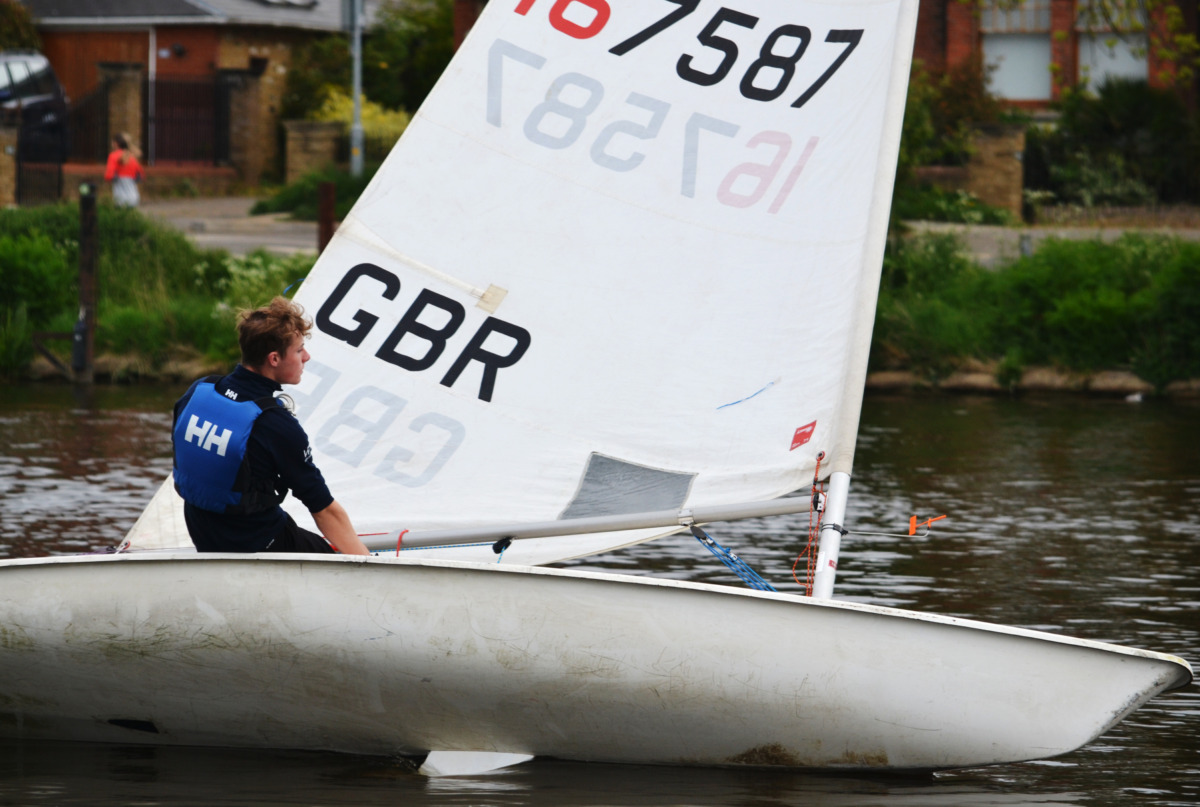 In the Laser fleet, Winter champion Matt Valentine was joined by Matty Key and Alexey Anatskiy, all hoping to build points in the absence of regulars like Jim Hamilton and Marcus Chavasse. Matty led Matt throughout, with Alexey registering a useful third place. 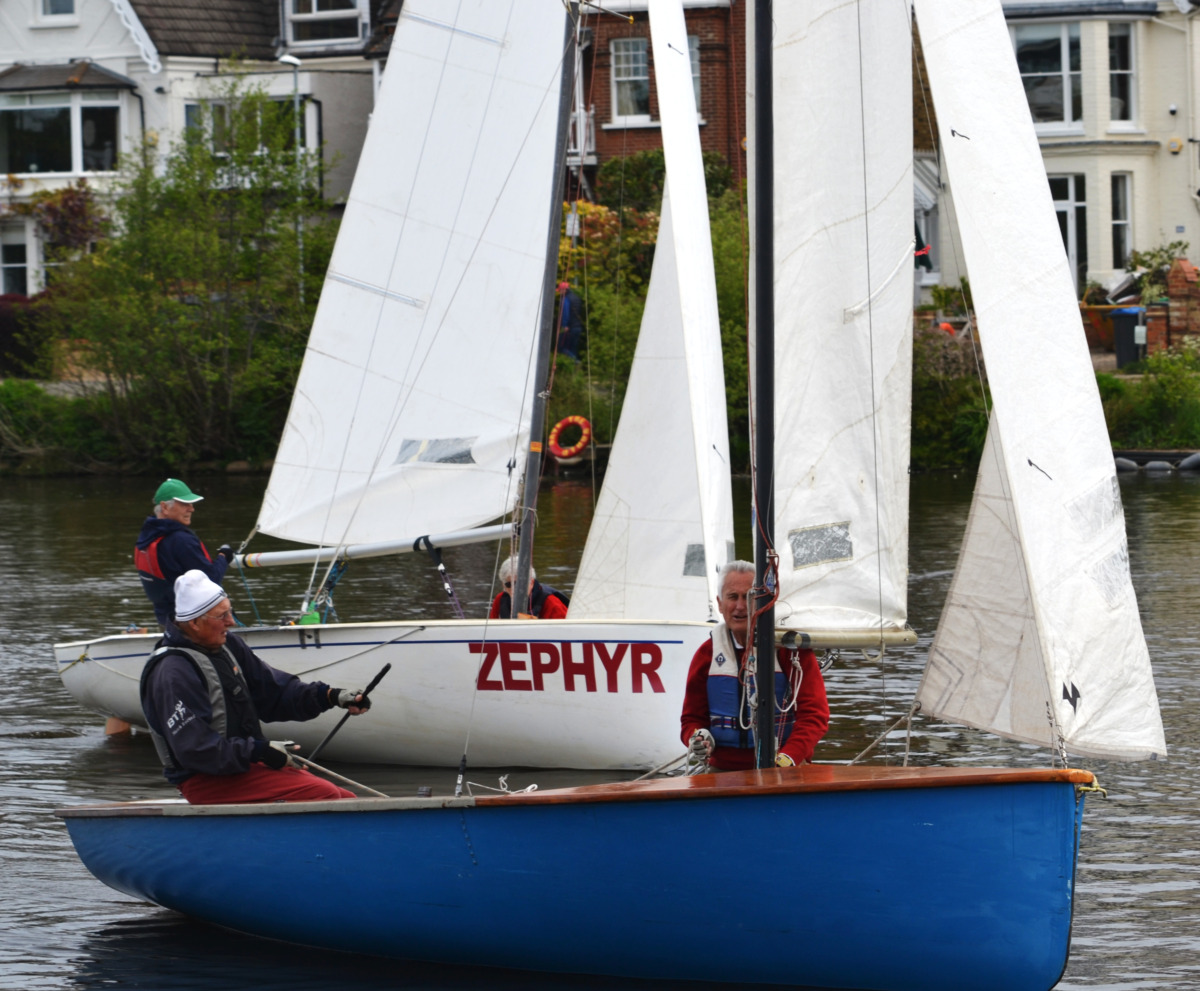 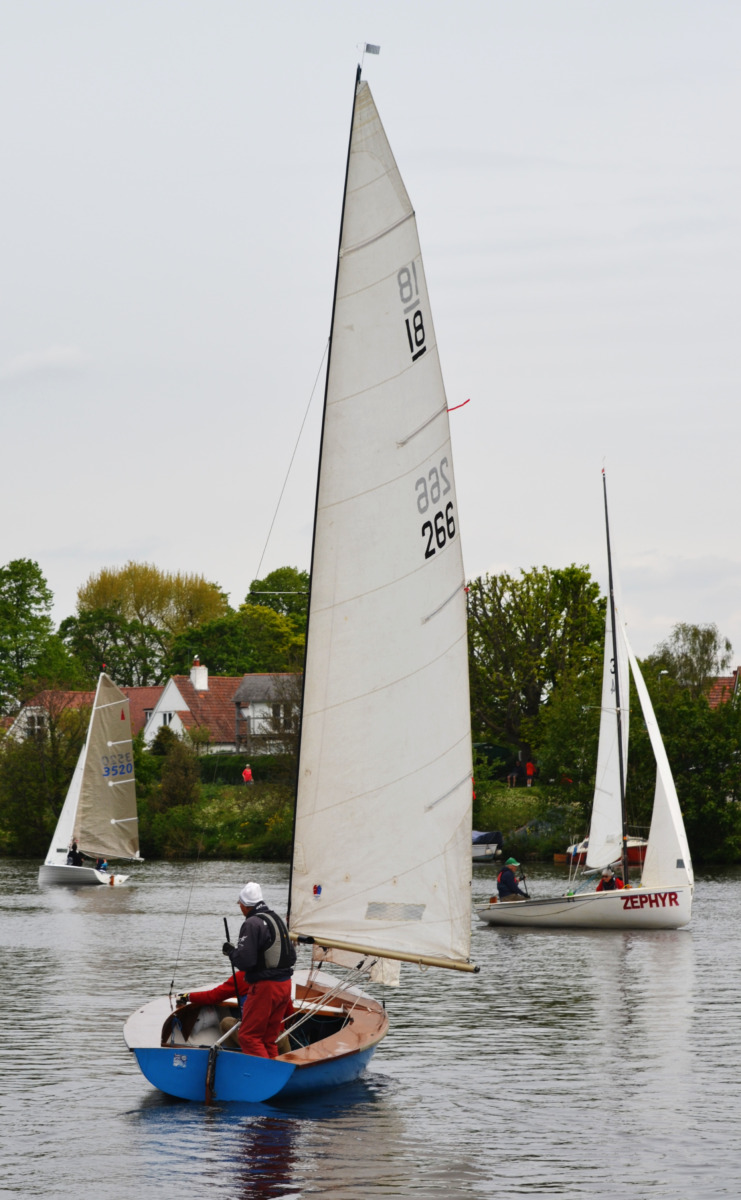 The White Series, starting at 11:30, saw the National 18s effectively repeat their earlier result. Consistency is king among the big boats. 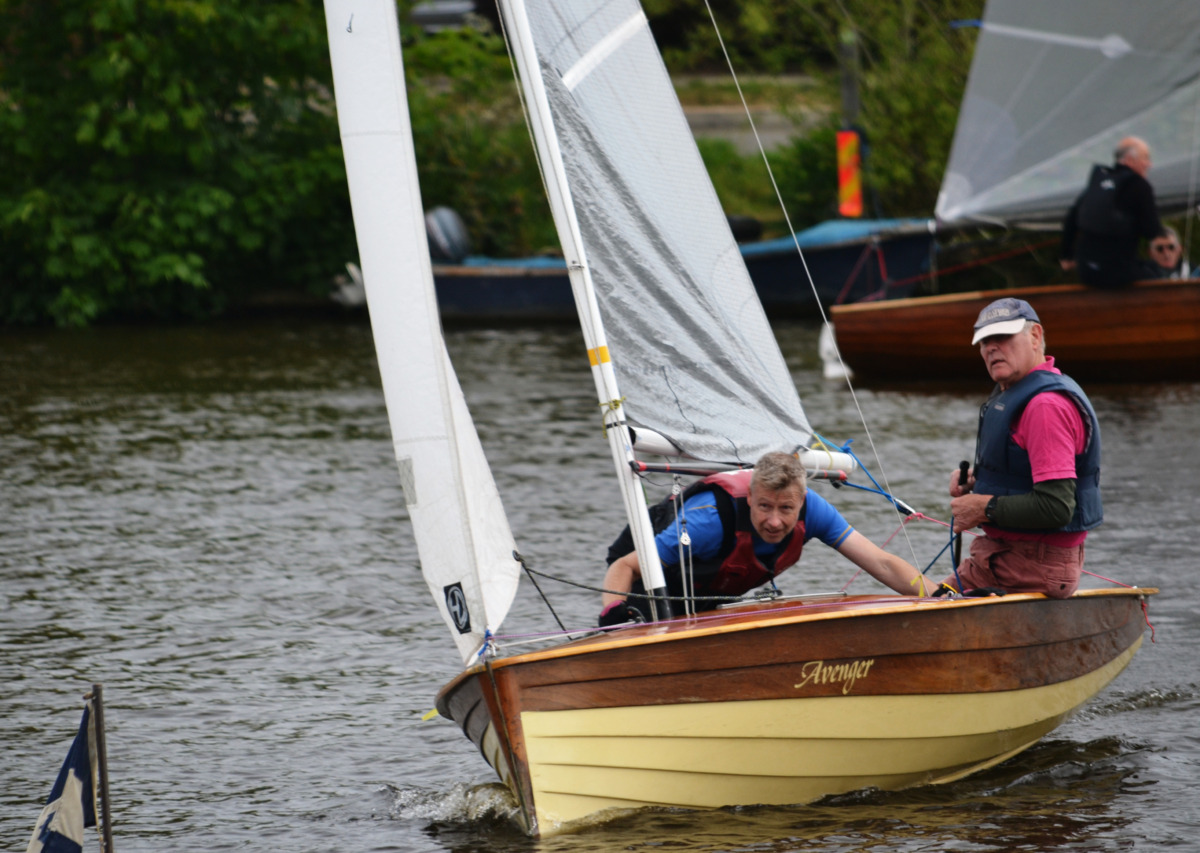 The Merlin fleet had doubled in size for the second race. Of particular note at the sharp end of the fleet, both Passing Cloud (Richard Harris & Emma McDonald) and Crescendo (Andy Harris & Matty Key) were out on the water for the first time in the Summer Series, and would contest a relentless and noisy battle right to the finish line. 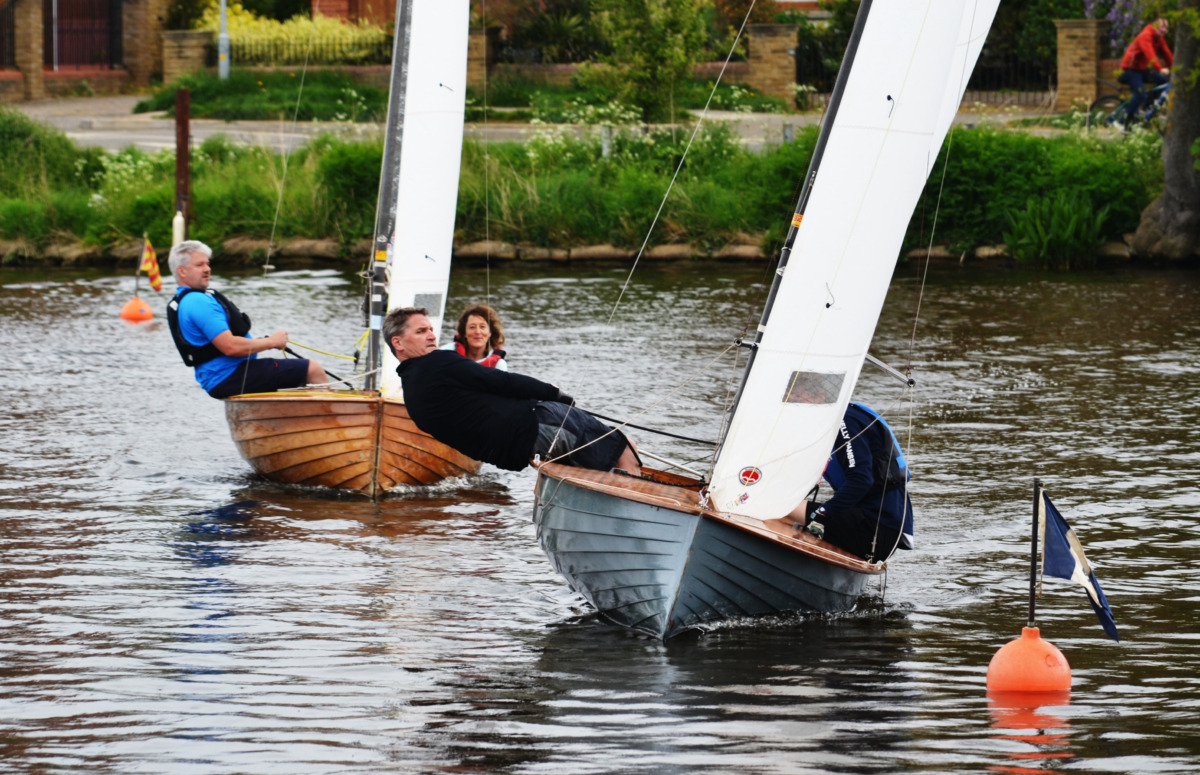 In the end Passing Cloud prevailed over Crescendo, with the Masons’ Bambusa tidying up third place. 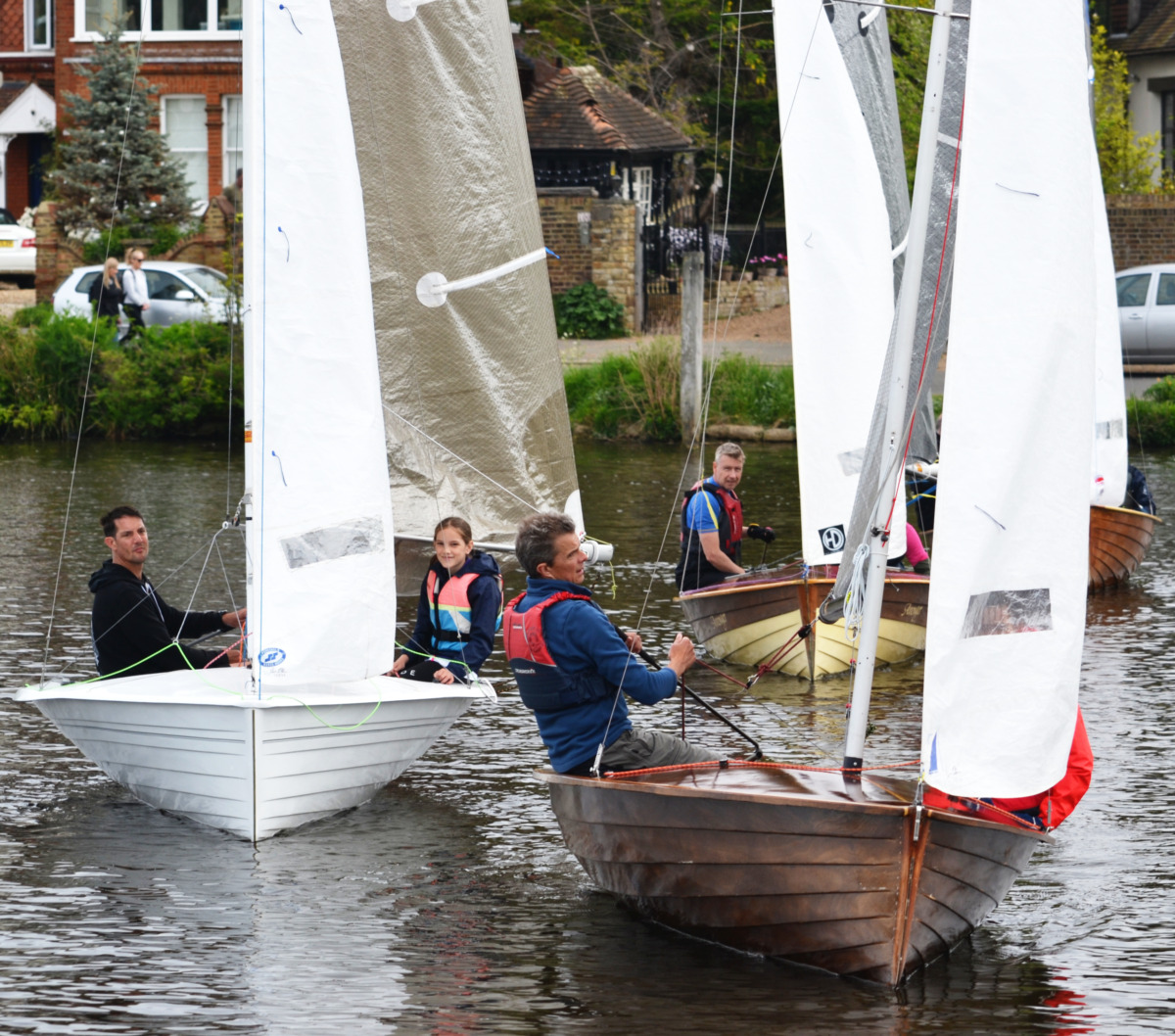 In the Lasers, Matt Valentine had obviously taken lessons about the shifting breeze from the earlier race, because he tucked in for a handy win over Peter Johnson and Ros Warwick-Haller. 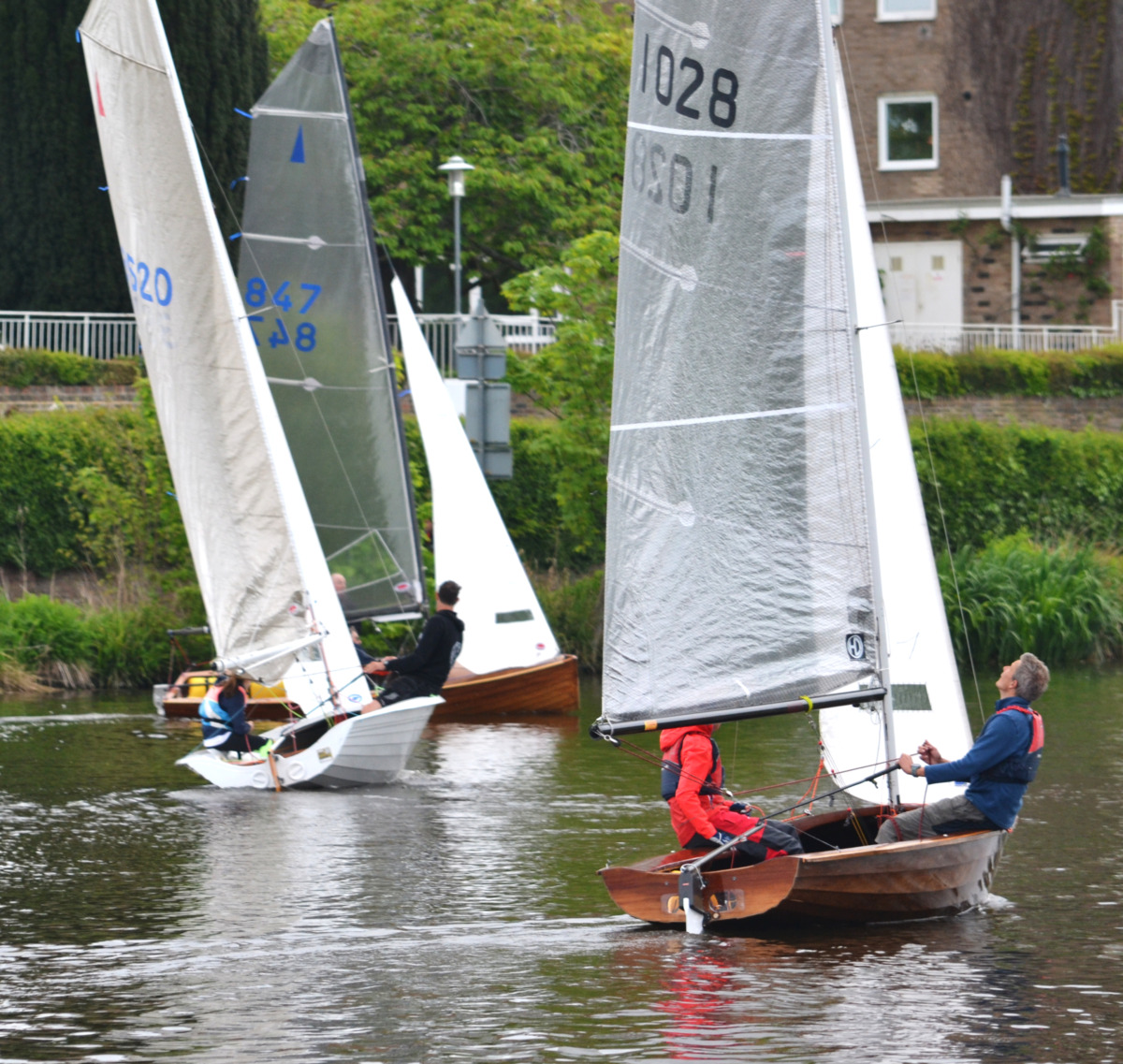 As the Summer Series really kicks into gear, sailors should note a couple of items from the club’s revised Sailing Instructions: