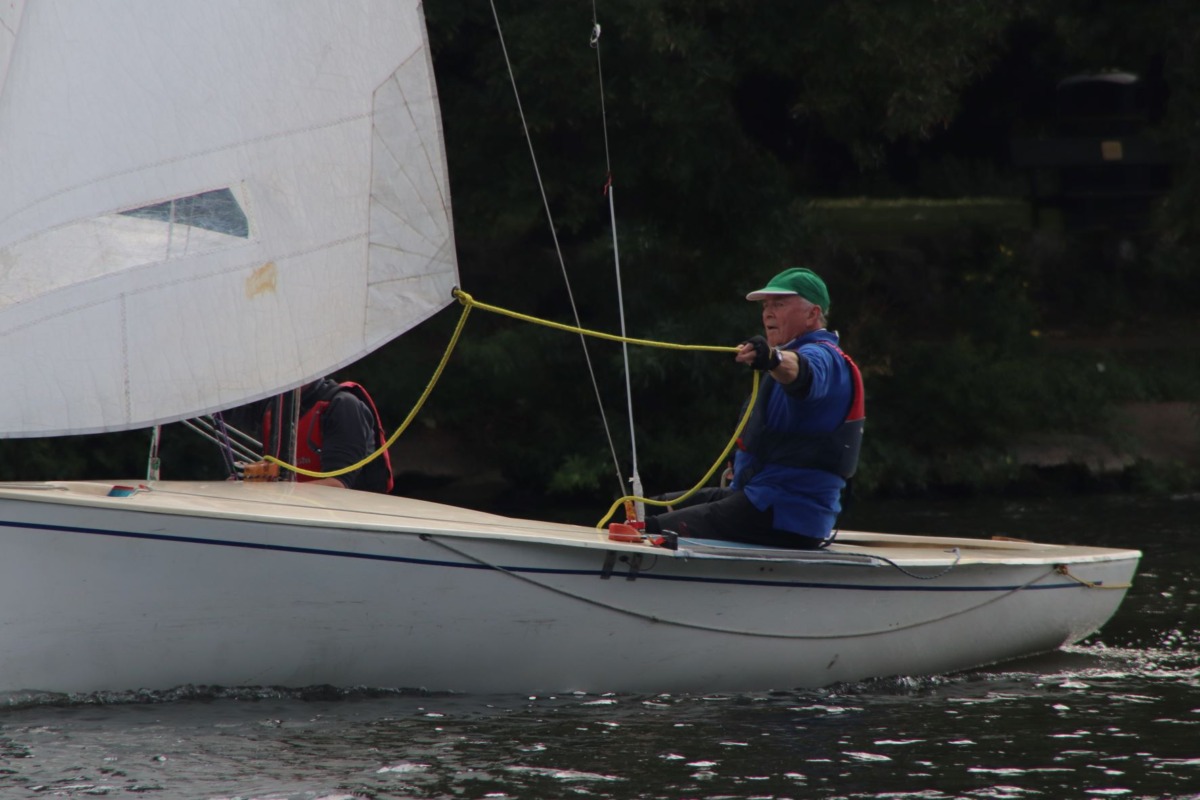 Very sadly we have to report the death of Henry Defries from a short illness.  He died on Saturday 4th June in St Peter’s hospital, Chertsey.

Henry was a longstanding member of the club – joining first in the 60s, becoming Assistant Sailing Secretary and later Vice Commodore.  He left the club before becoming Commodore due to heavy work commitments.

He rejoined the club some time later, firstly sailing a Merlin Rocket, then buying a Laser, which he sailed for several years.  He bought National 18’ ‘Zephyr’ about three years ago and sailed her very successfully.  He took over the role of Class Captain during this time.

His absence has created a huge hole, and he will be sorely missed by all who knew him.  Our thoughts are with his wife Jenny and his family.

Funeral arrangements will be published here as soon as available.