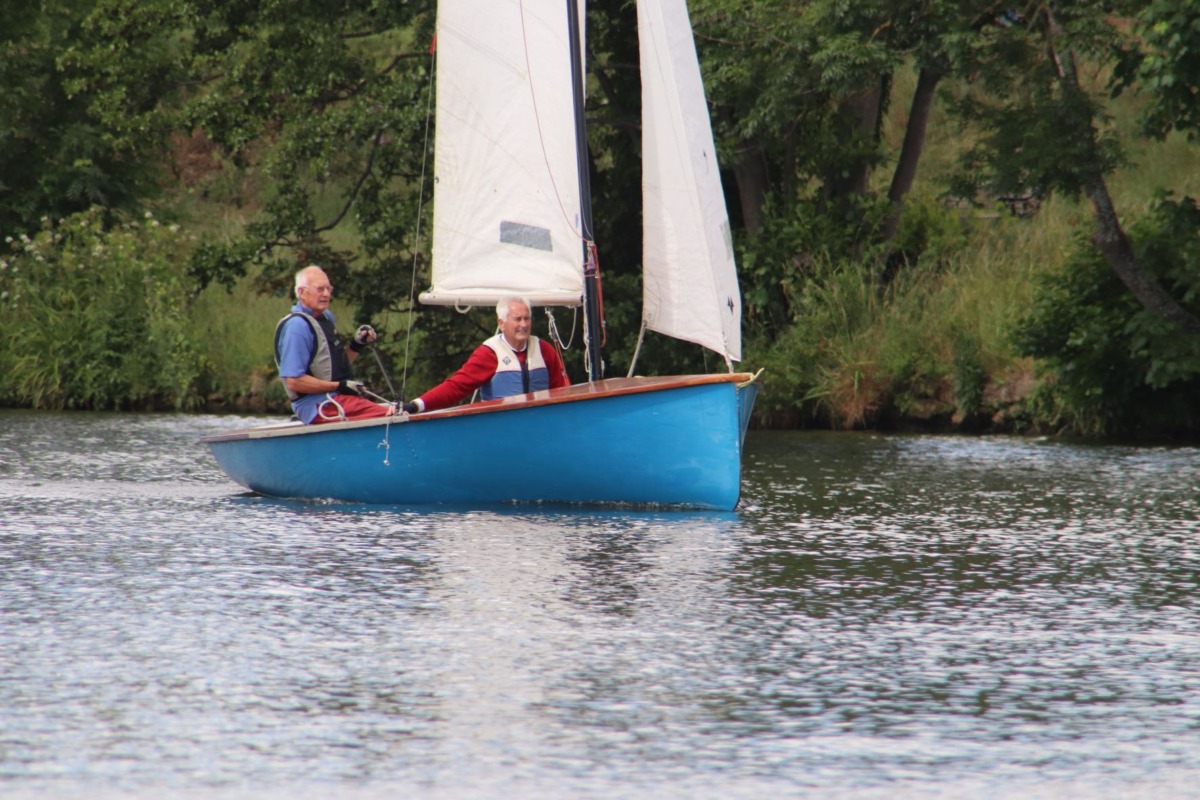 May saw the Summer Series racing throughout the month, albeit with a couple of disruptions. the weekend of 21st & 22nd May was reserved for Merlin Opens, and there was no Blue series racing on Sunday 15th May.

That still left seven Sunday races for Tammy sailors to show their stuff in the gradually improving conditions.

In the Merlin Rocket fleet, although Richard Harris and Emma McDonald absolutely dominated the White series racing, looking across both series the standout performers were Peter and Richard Mason in Bambusa. They managed five place finishes in the month, including two straight wins in the Blue series.

In Lasers, there were five different winners across the seven races, but the most prominent name across the board was Winter Series champion Matt Valentine. Sailing in 171688 Grey Dove, Matt chalked up a Blue series win as well as two in the White series, and a couple more place finishes to boot. Outstanding work!

In the National 18s, the pick of the bunch was Genevieve, sailed by Charles Fox and Robert Blakeborough, with a brace of second places in the Blue series to go alongside two White series wins.