The Odyssey story began at a National 18 AGM at Findhorn in NE Scotland in 2012. The meeting made an ambitious agreement which was to move on from the Ian Proctor designed hull that, in two guises, had served the Class well for 40 years. Those present all owned Proctor hulls!

Phil Morrison, currently our premier dinghy designer, was engaged to draft plans for a new, lighter, sleeker hull that would largely conform to the existing Class rule. The result was Odyssey. Built very well by the Boatyard at Beer in Devon in 2013, she was named at a ceremony at the Royal Cork Yacht Club at that November’s laying-up supper. The name came from a Class competition, won by the Berney family. An ‘Odyssey’ is a long and wandering journey and we knew she would have to travel afar for proving trials in Ireland, Scotland, Wales and England.

The design, now known as the Ultra, was approved in 2014 at the Abersoch AGM. White Formula of Brightlingsea were then engaged as the production builder and at the Championships in Cork in 2015, there were 12 Ultras competing. As of 2020, 25 have been built.

Odyssey had done her job well and was sold in 2015 to a group of Tamesis N18 members who regard her as a Club boat to be used for racing and advanced training. She needs a guardian, otherwise over time, she will potentially lie idle and just deteriorate. 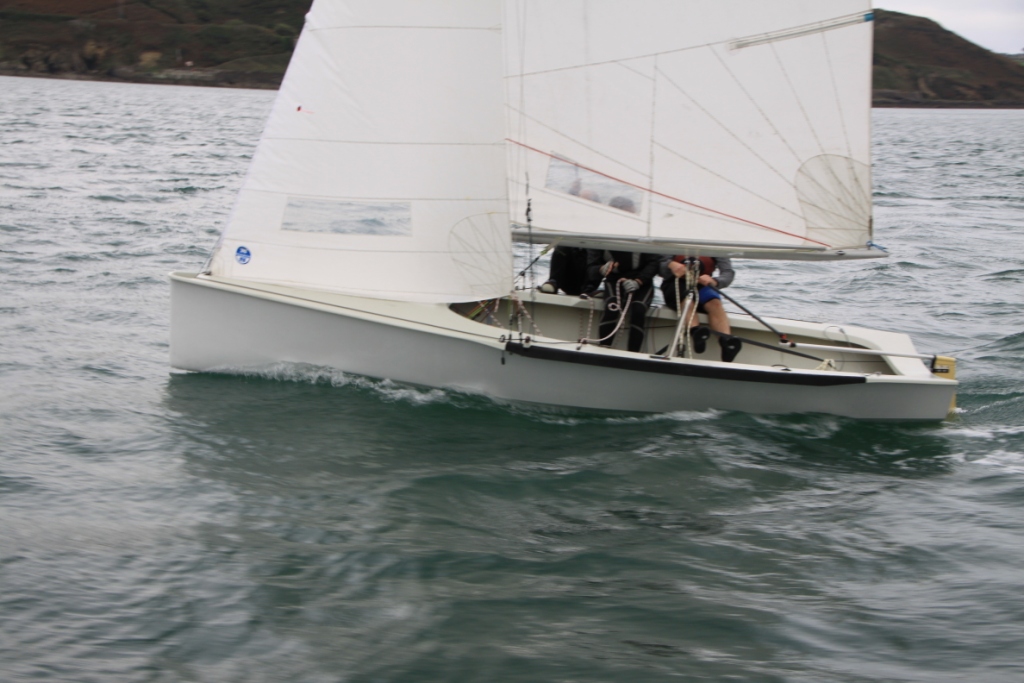