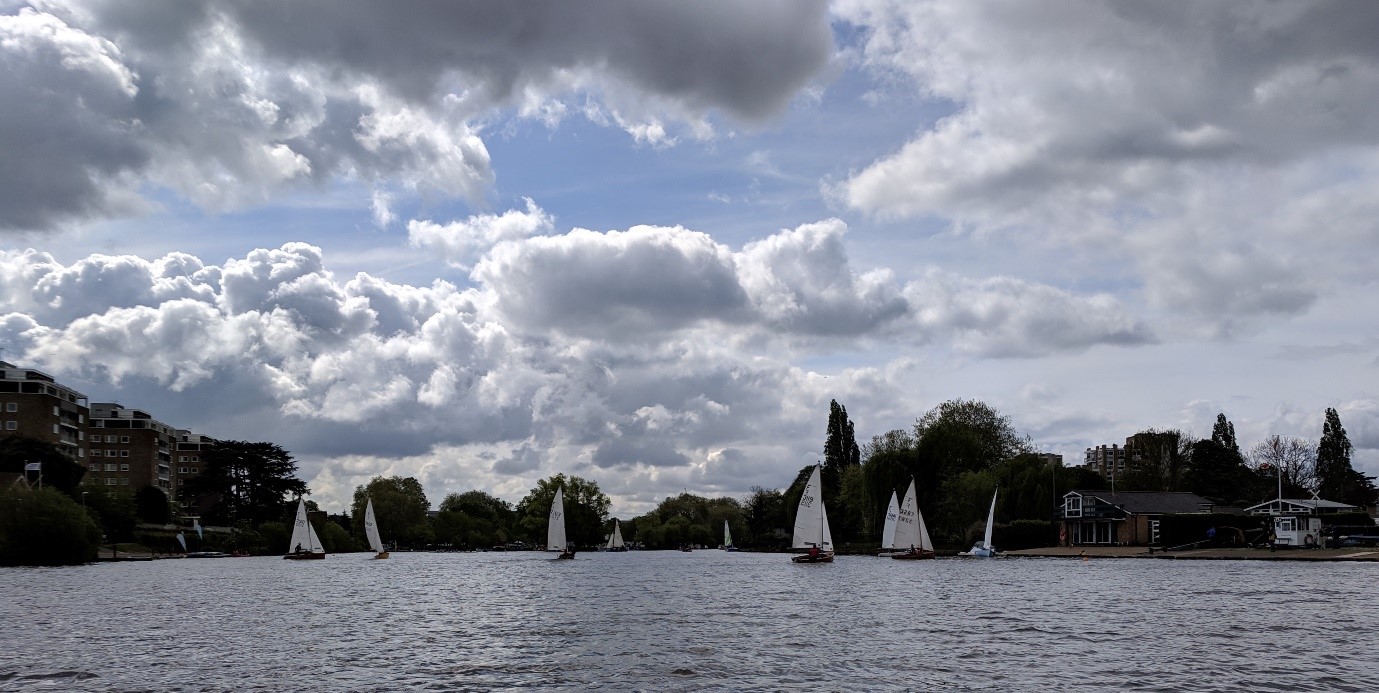 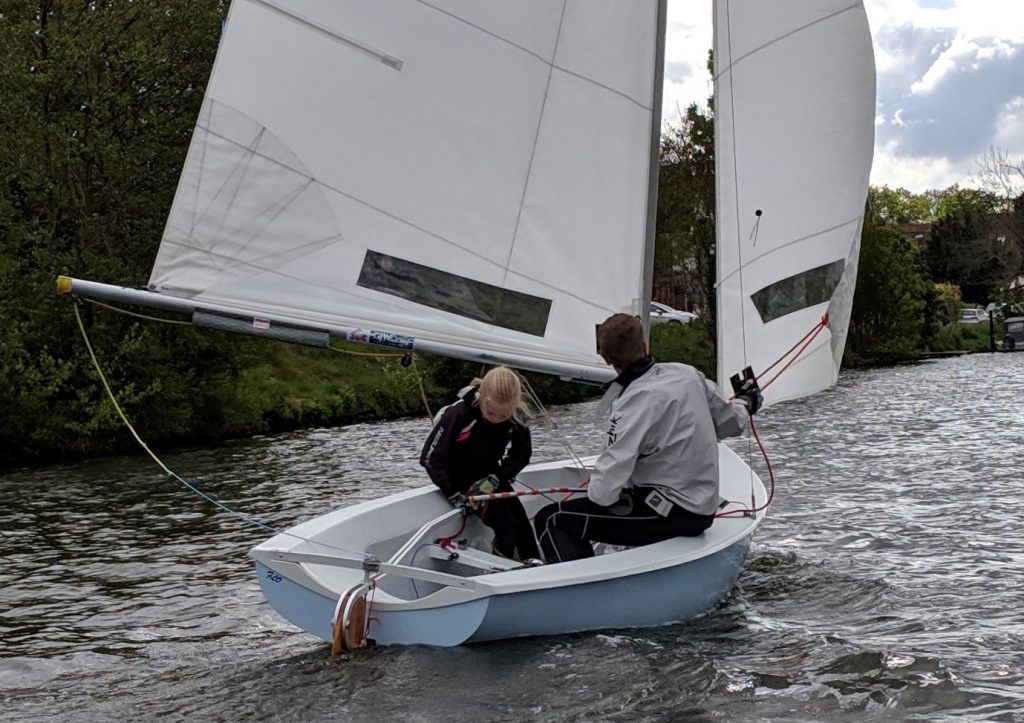 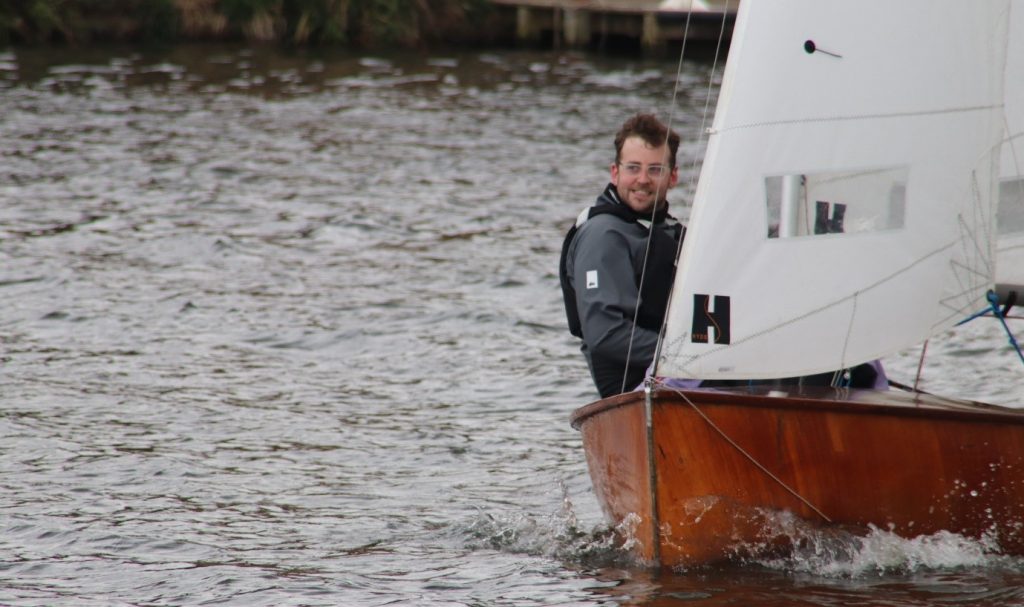 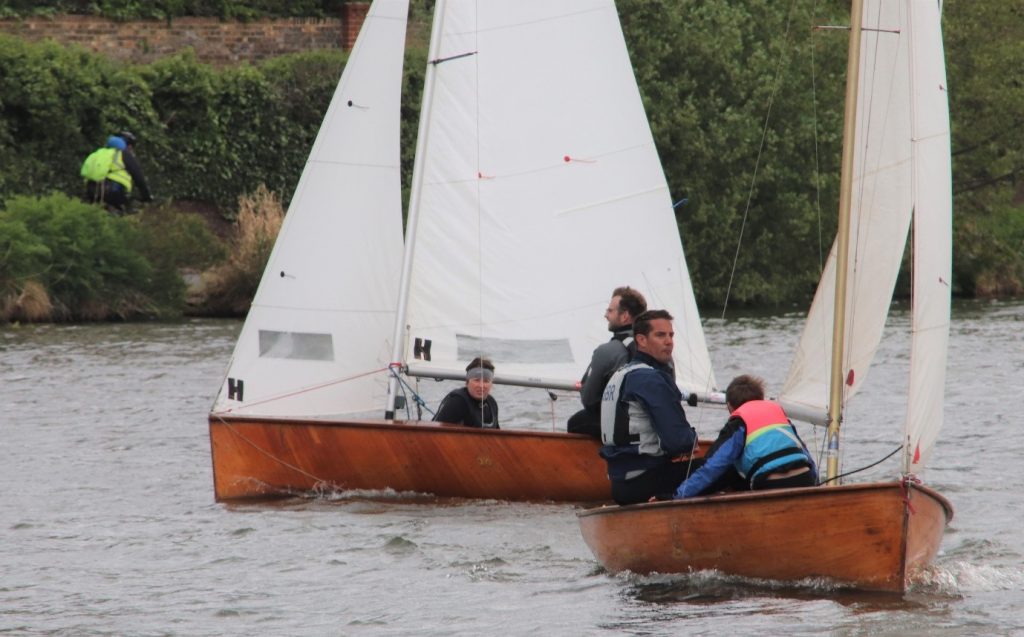 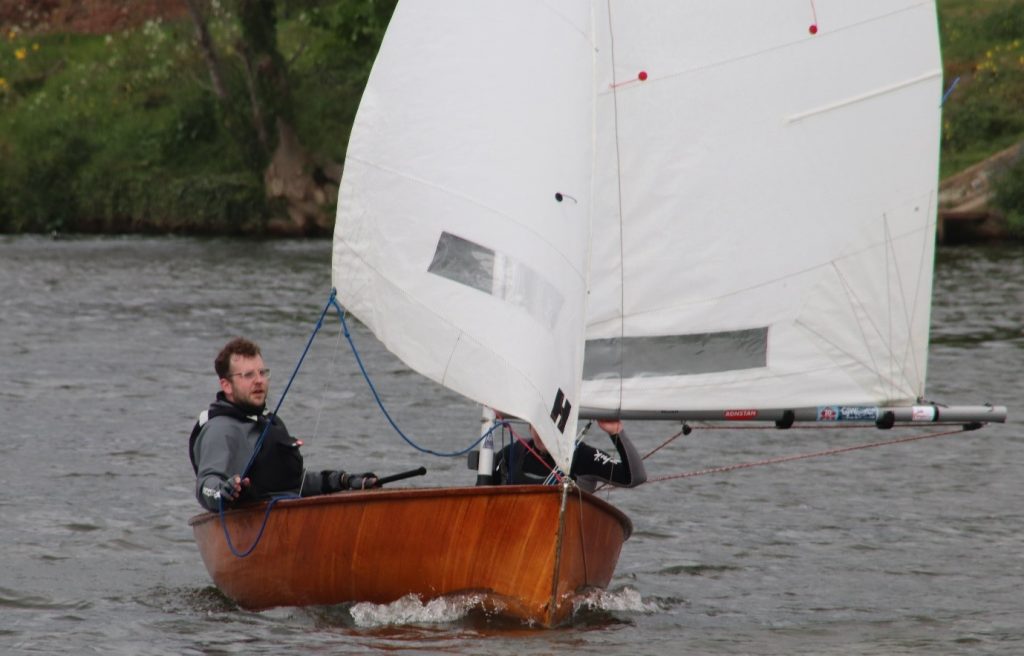 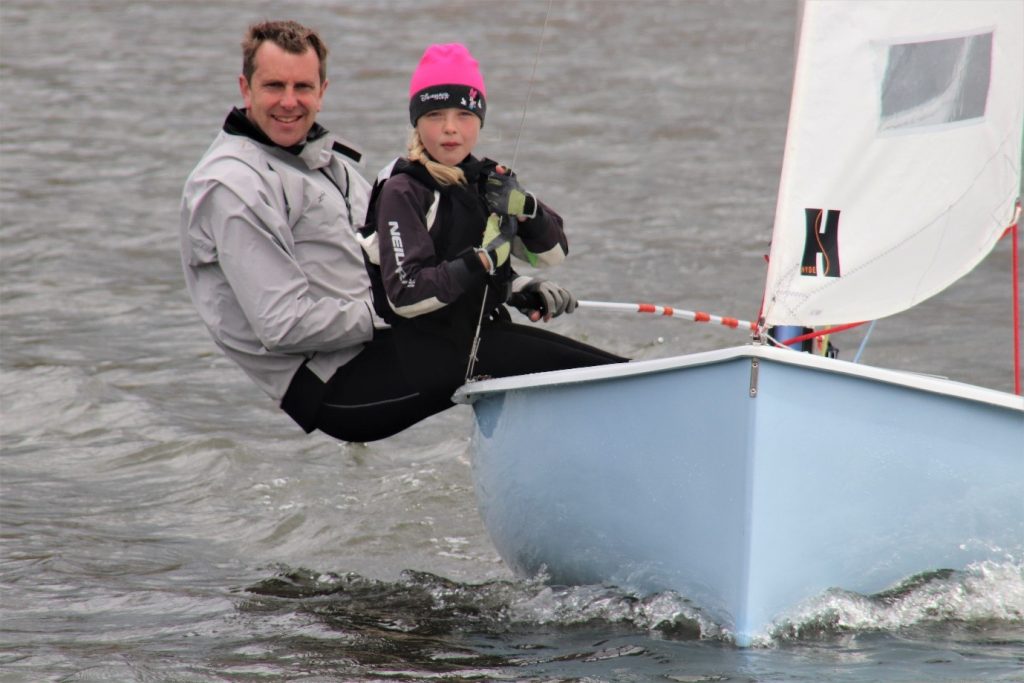 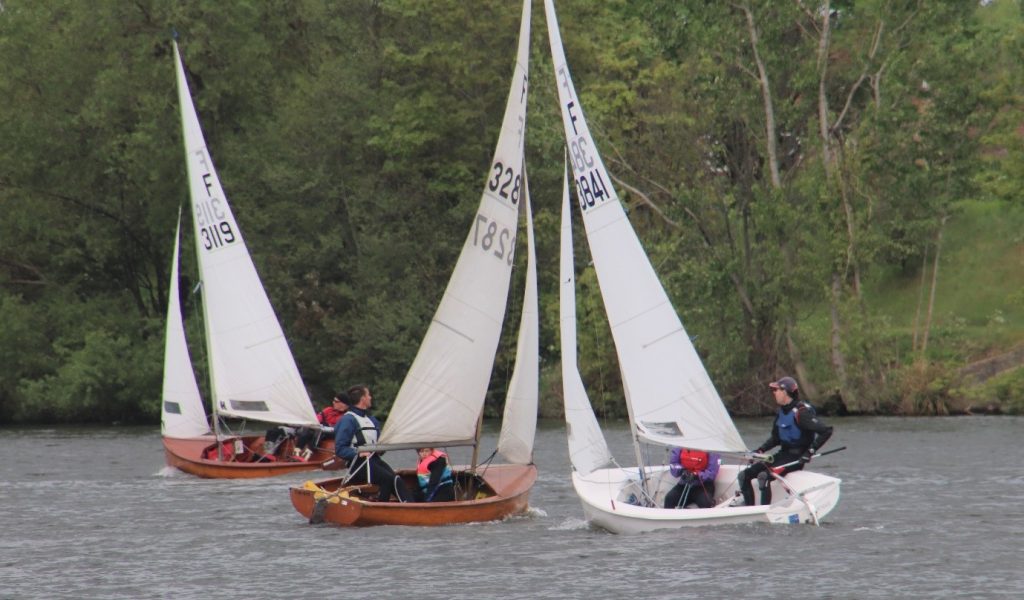 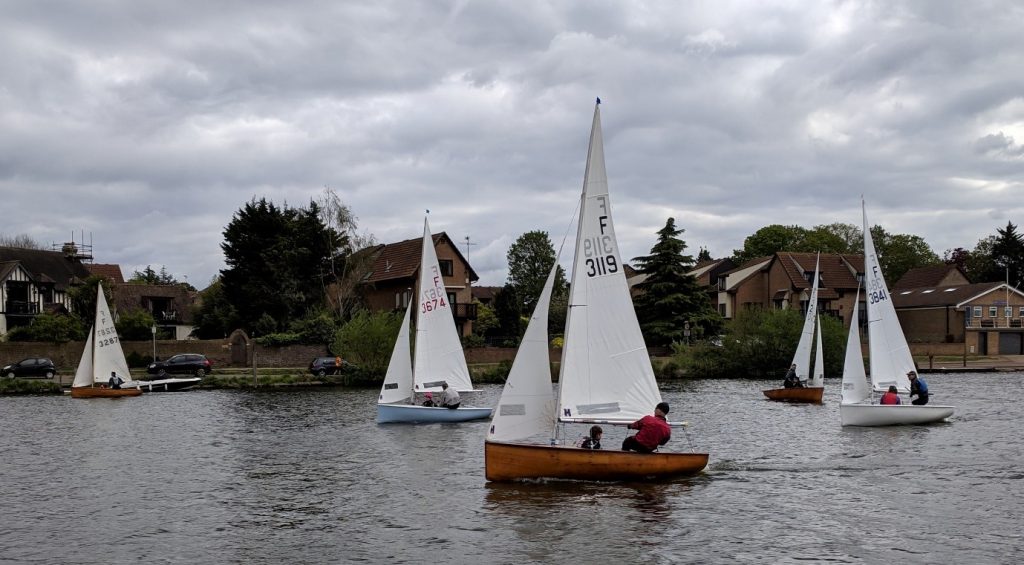 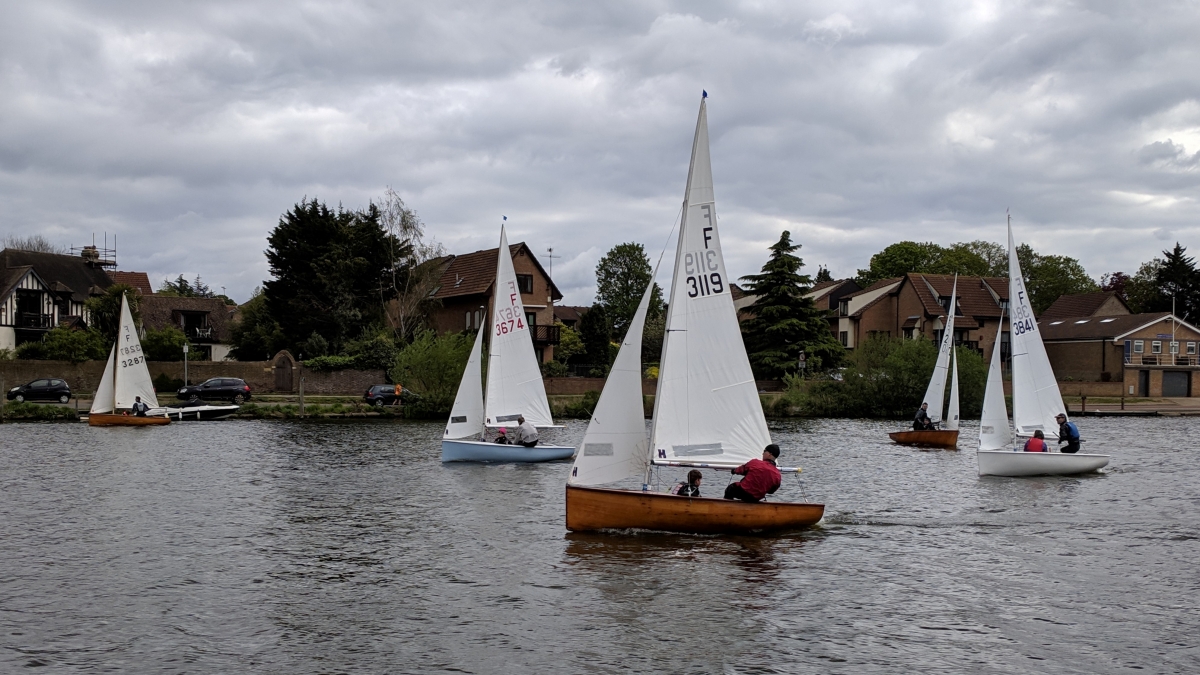 What a great day we had on Sunday contending for the Elizabeth Cup at the Tamesis Firefly open meeting following the cancellation of the Junior Cup on Saturday (the result of squally conditions in the middle of Storm Hannah). But the Elizabeth Cup enjoyed amazing conditions – a fairly consistent (yes, for the river it really was!) F3-F4 North / North-westerly (under grey skies with the occasional outbreak of sun!) to test the abilities of helms and crews alike. Three visiting boats were in attendance along with four from the home fleet. 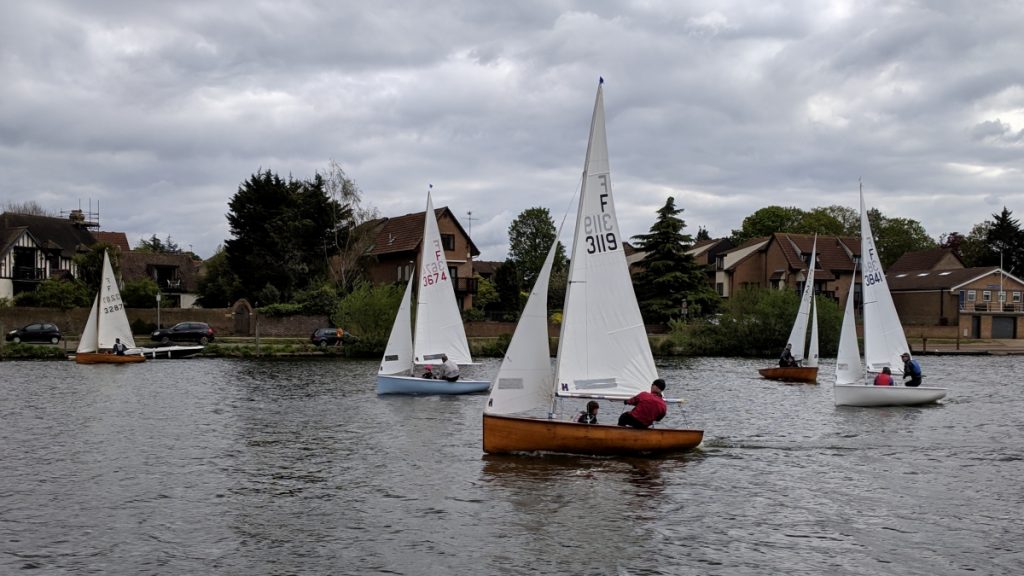 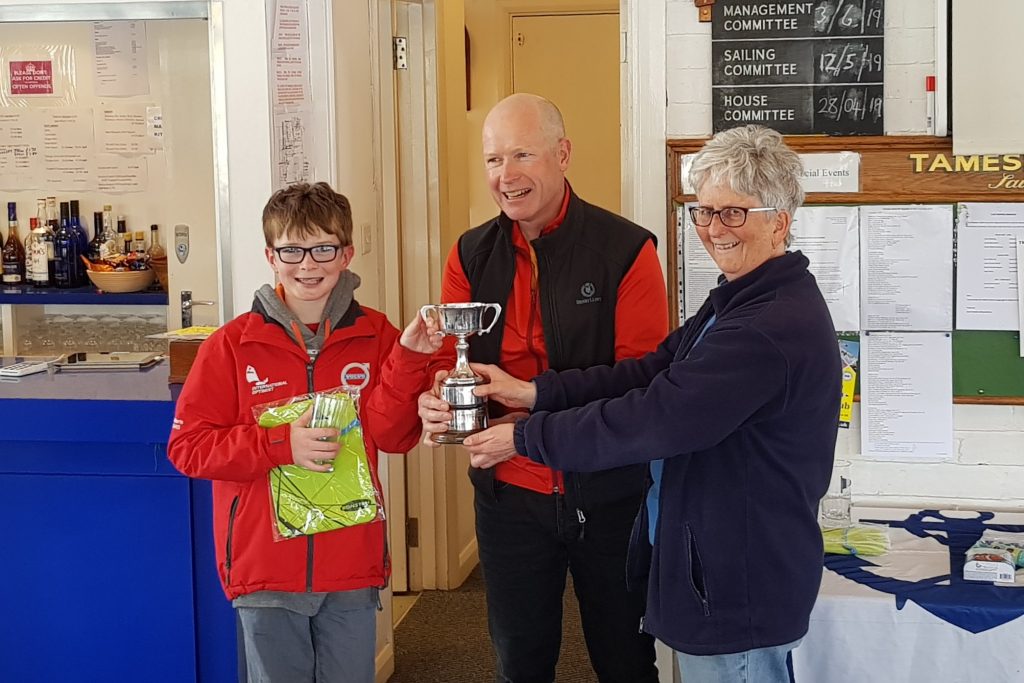 The deserving winners – Roger Morris and son Finian presented with the Elizabeth Cup by Carolyne Vines.

A huge thank you to the duty team for the day led brilliantly by Carolyne Vines.

We’d also like to thank Ronstan who sponsor the Firefly class open meetings for the additional prizes – wonderful!

Further reporting to follow – along with lots of pictures! Check back for updates on the Tamesis website – www.tamesisclub.co.uk. 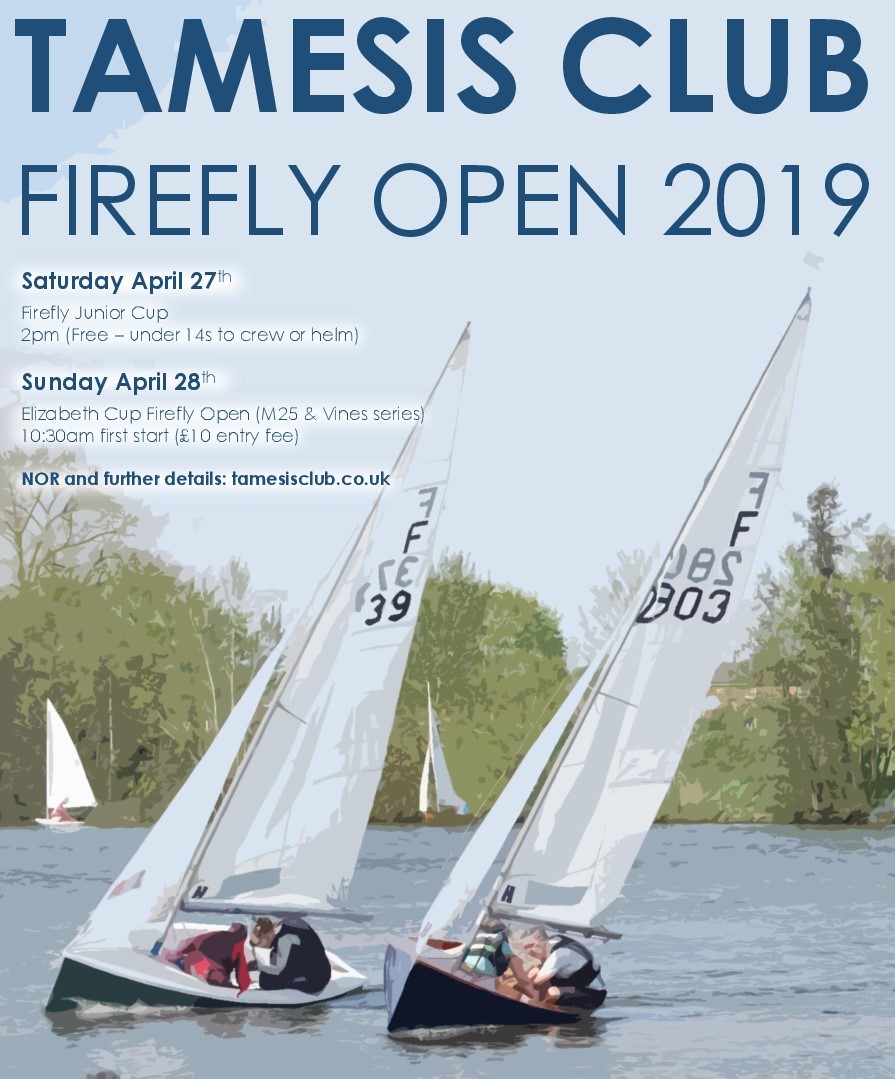